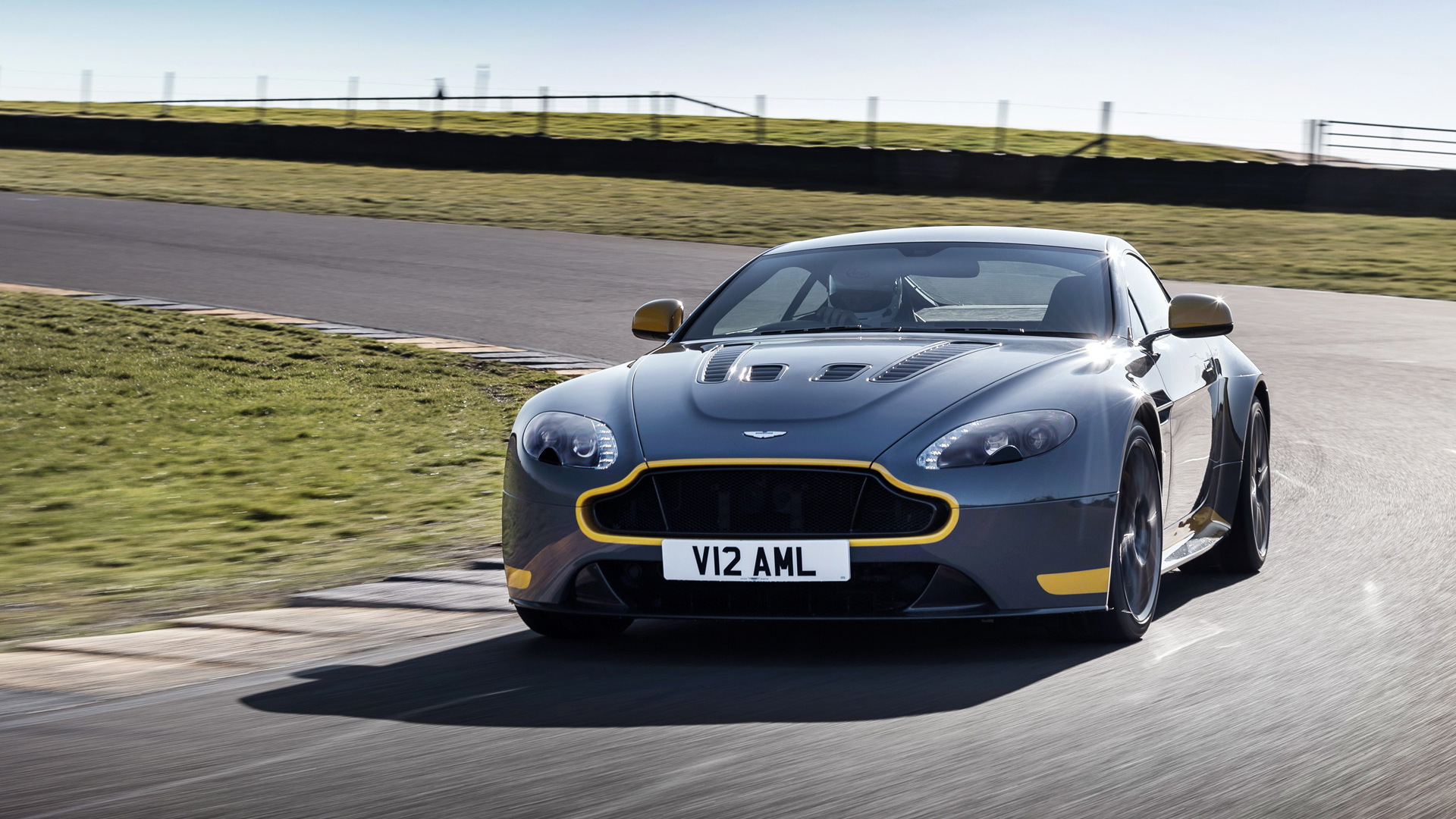 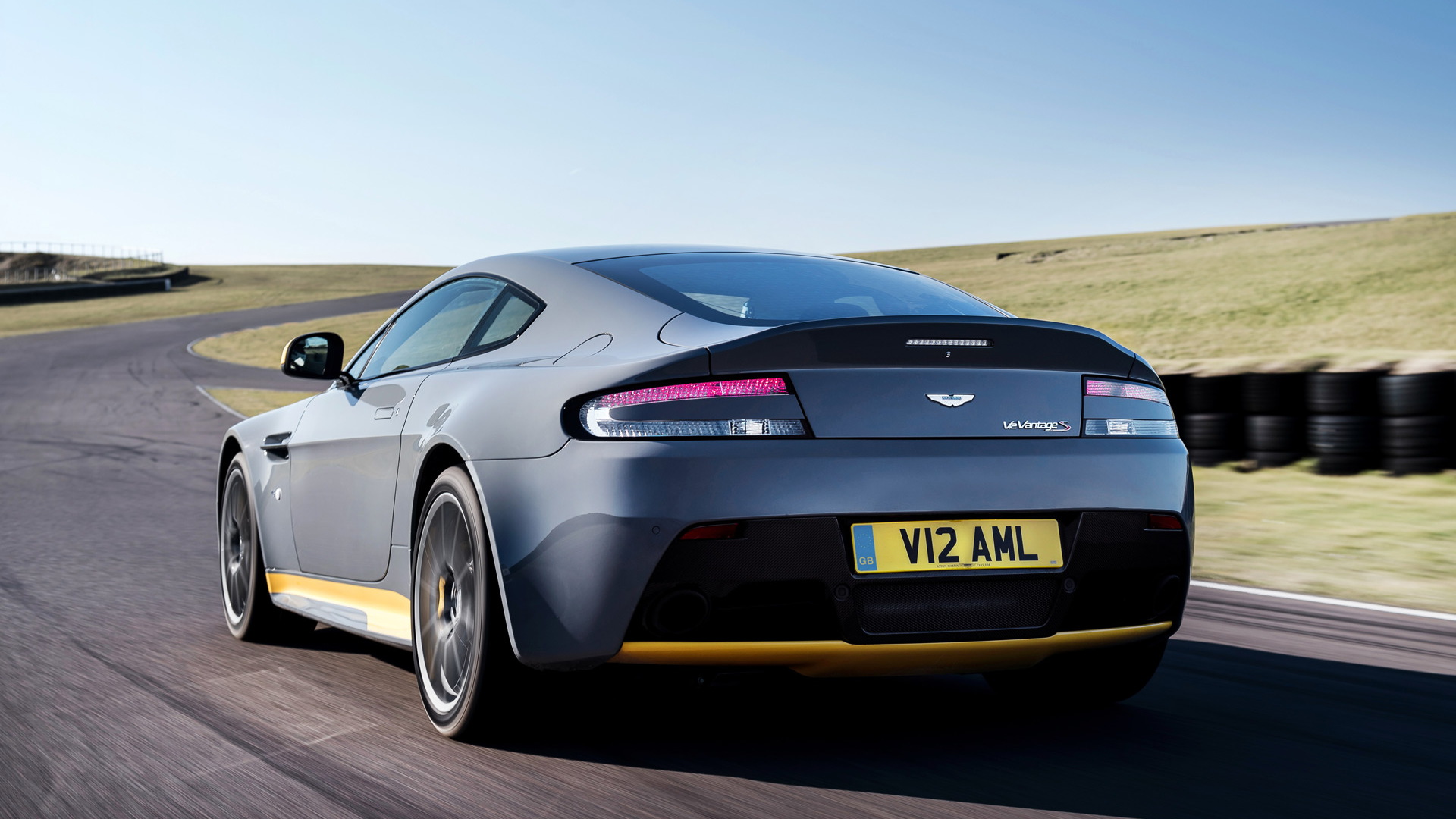 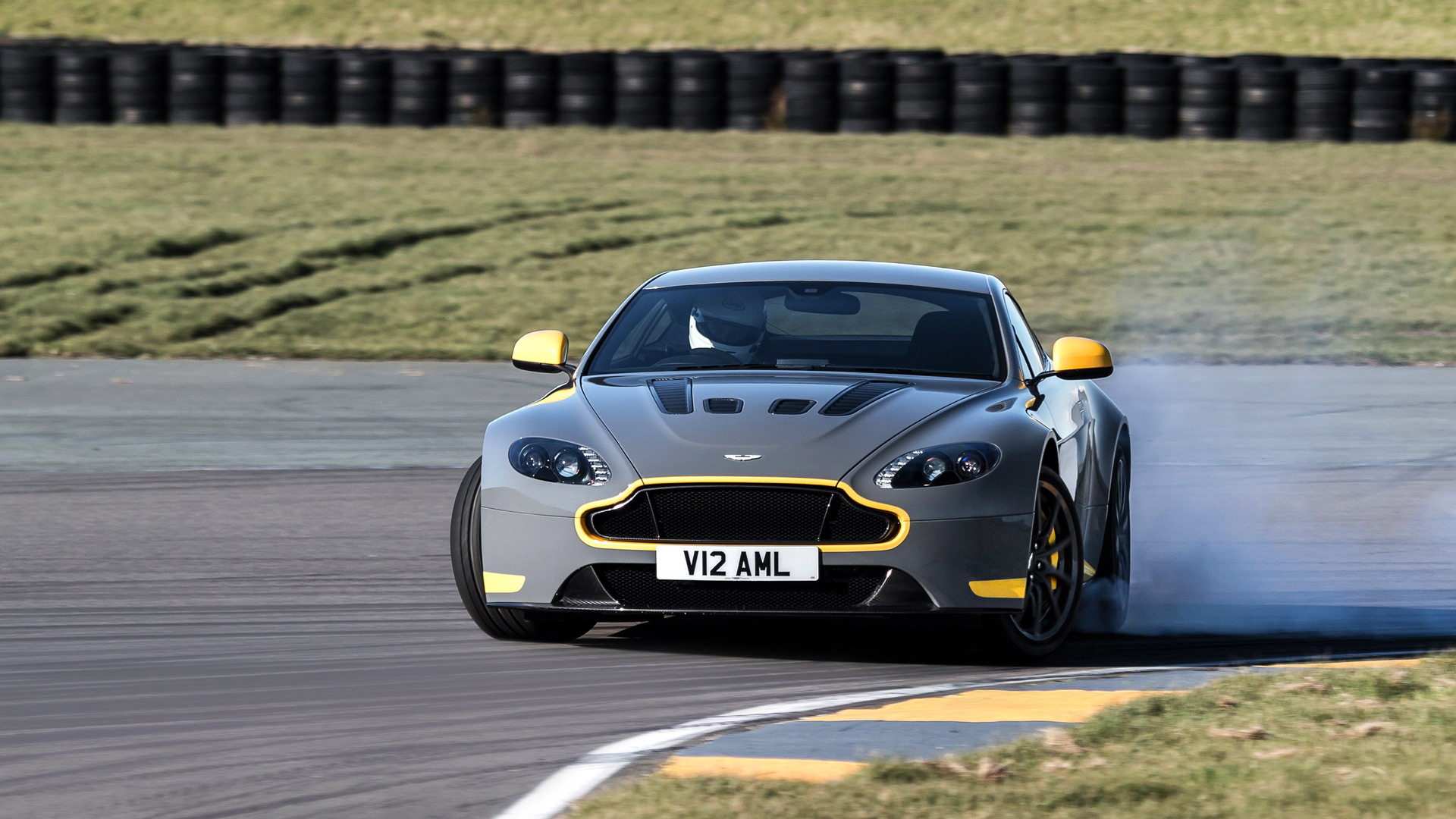 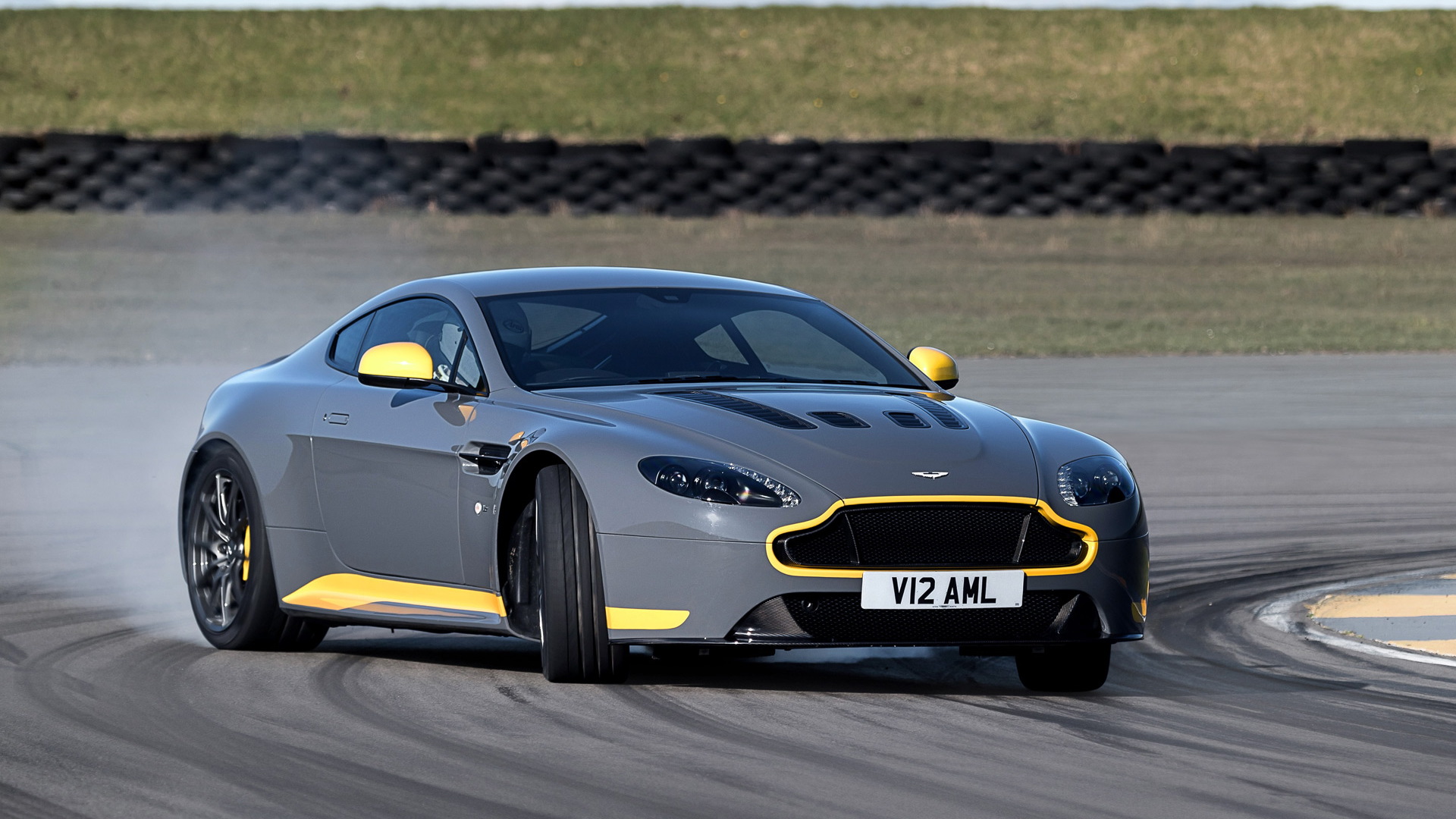 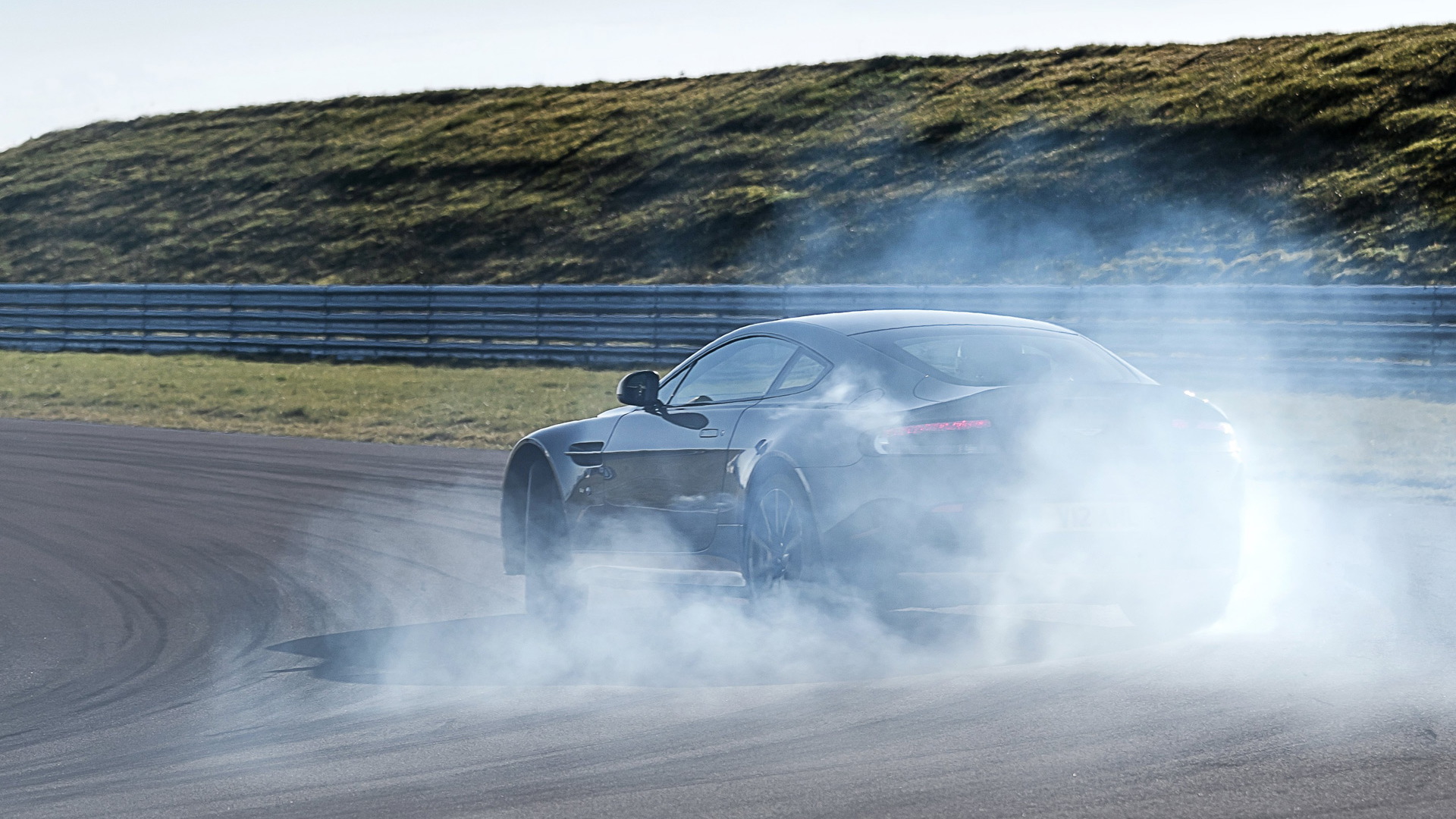 If CEO Andy Palmer has his way, Aston Martin’s sports cars will always be available with a manual transmission.

And underlining this commitment, Aston Martin is now offering a manual on its V12 Vantage S.

The manual is a new 7-speed unit with a “dogleg” configuration, where switching from first to second gear requires moving into the adjacent slot of the H-pattern. This is better for days at the track when shifting between second and third is much more frequent than shifting between first and second. The transmission also features a driver selectable rev-match function dubbed AMshift. 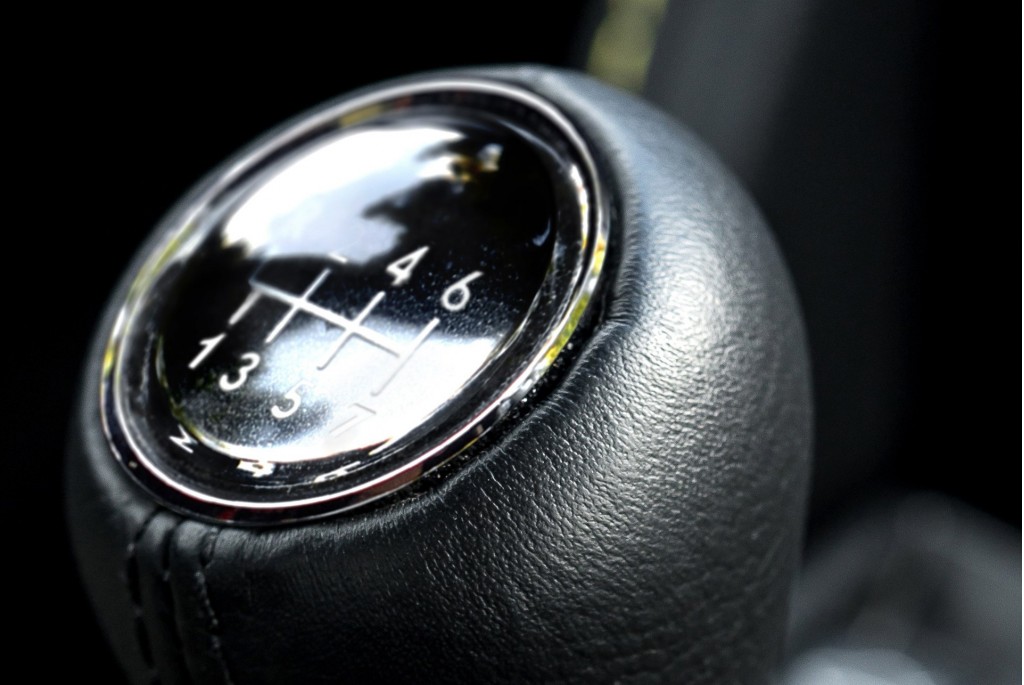 No changes have been made to the engine which remains the familiar 5.9-liter V-12. Mounted up front and spinning the rear wheels, the engine delivers a peak 565 horsepower and 457 pound-feet of torque. With either transmission, Aston Martin says the V12 Vantage S will rocket to 62 mph in just 3.9 seconds and keep going until it maxes out at 205 mph.

The 2017 Aston Martin V12 Vantage S will commence delivery in the third quarter of 2016. Details for the U.S. will be announced at a later date.

“Broadening the scope of the V12 Vantage S with a manual transmission option is an indication of our desire to offer the keenest drivers a more analogue and immersive machine to enjoy,” Andy Palmer said in a statement. “I'd like to take this opportunity to reiterate that the manual gearbox remains an integral part of our product plans and will do for many years to come.”