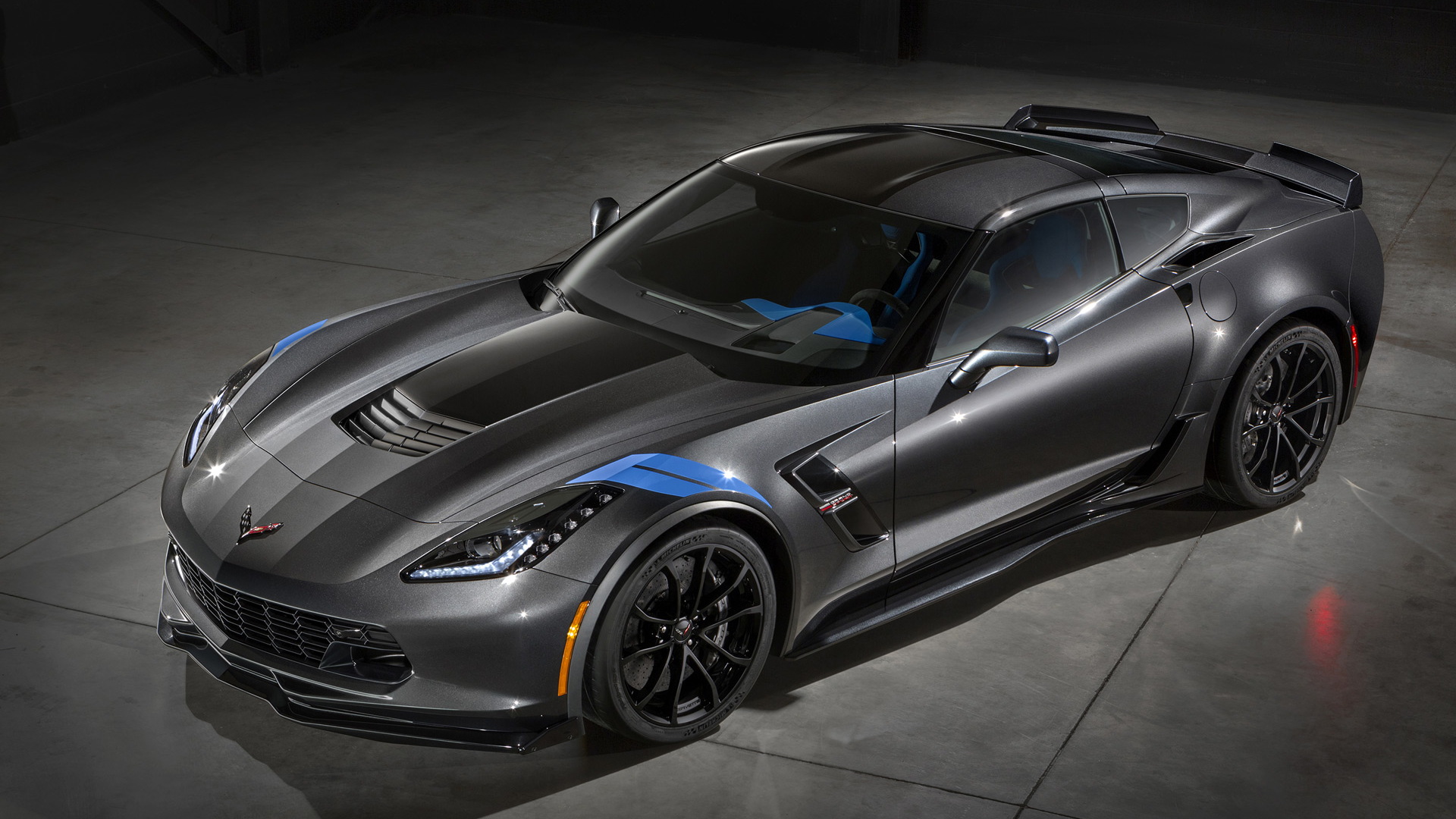 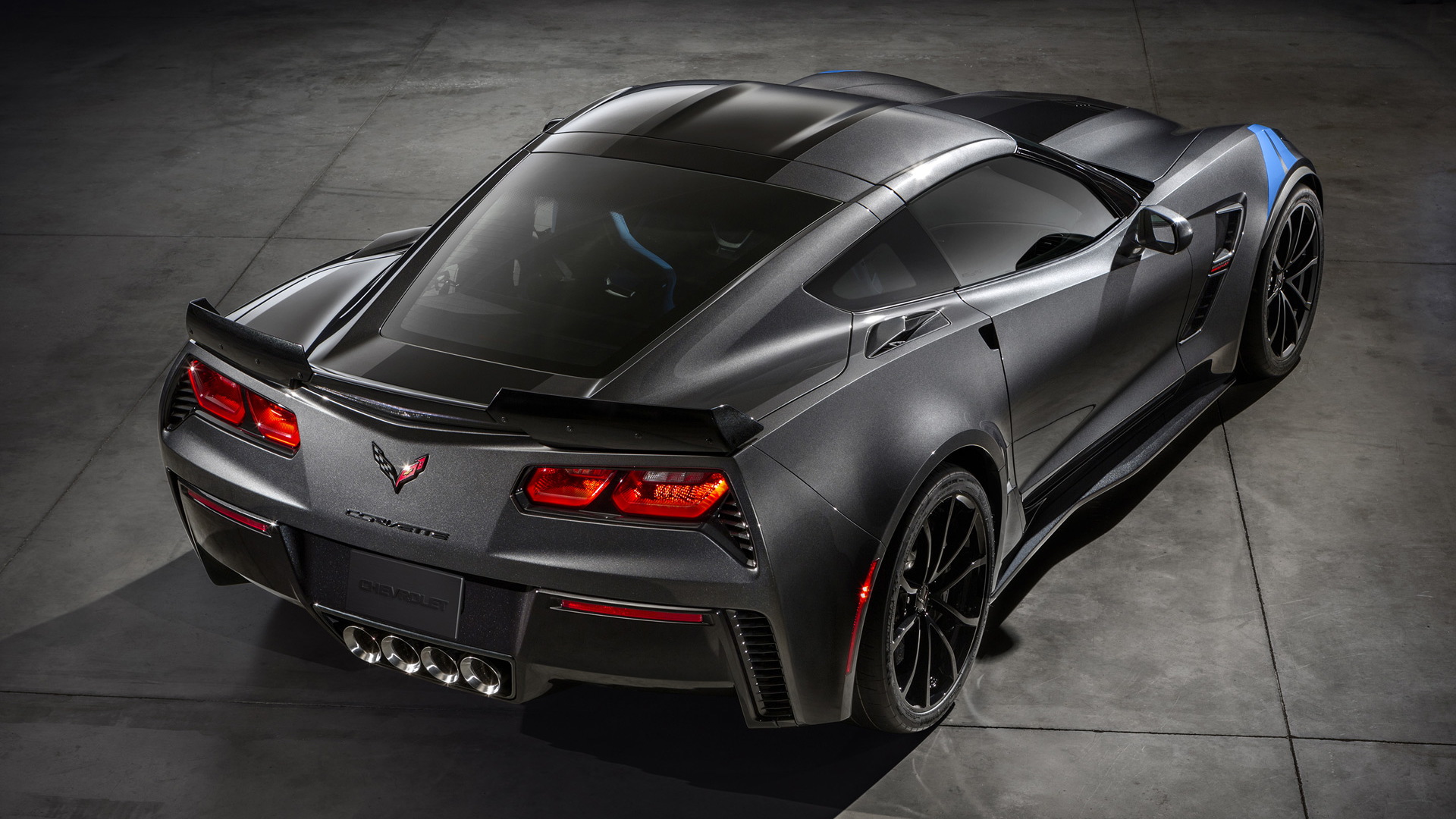 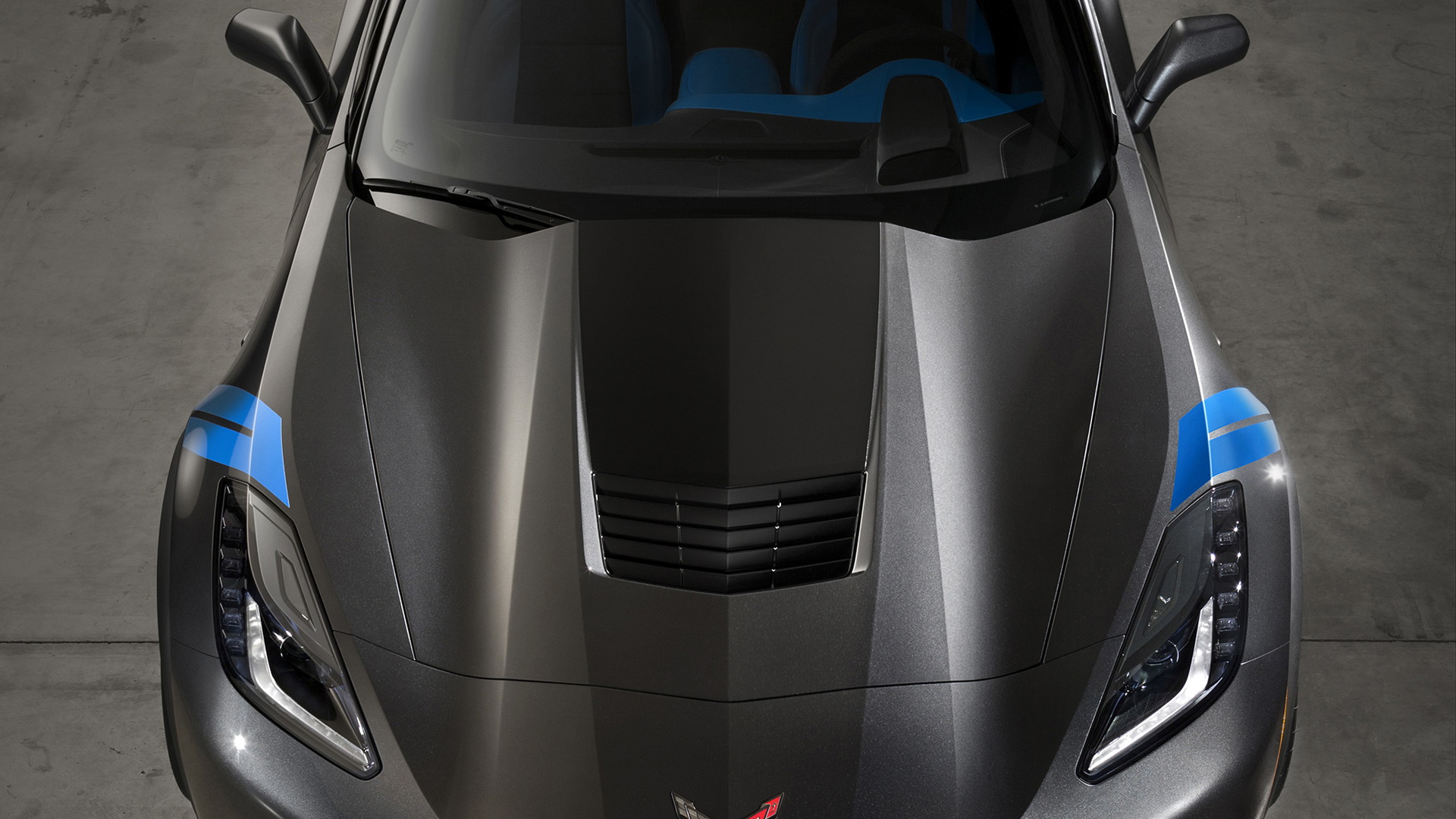 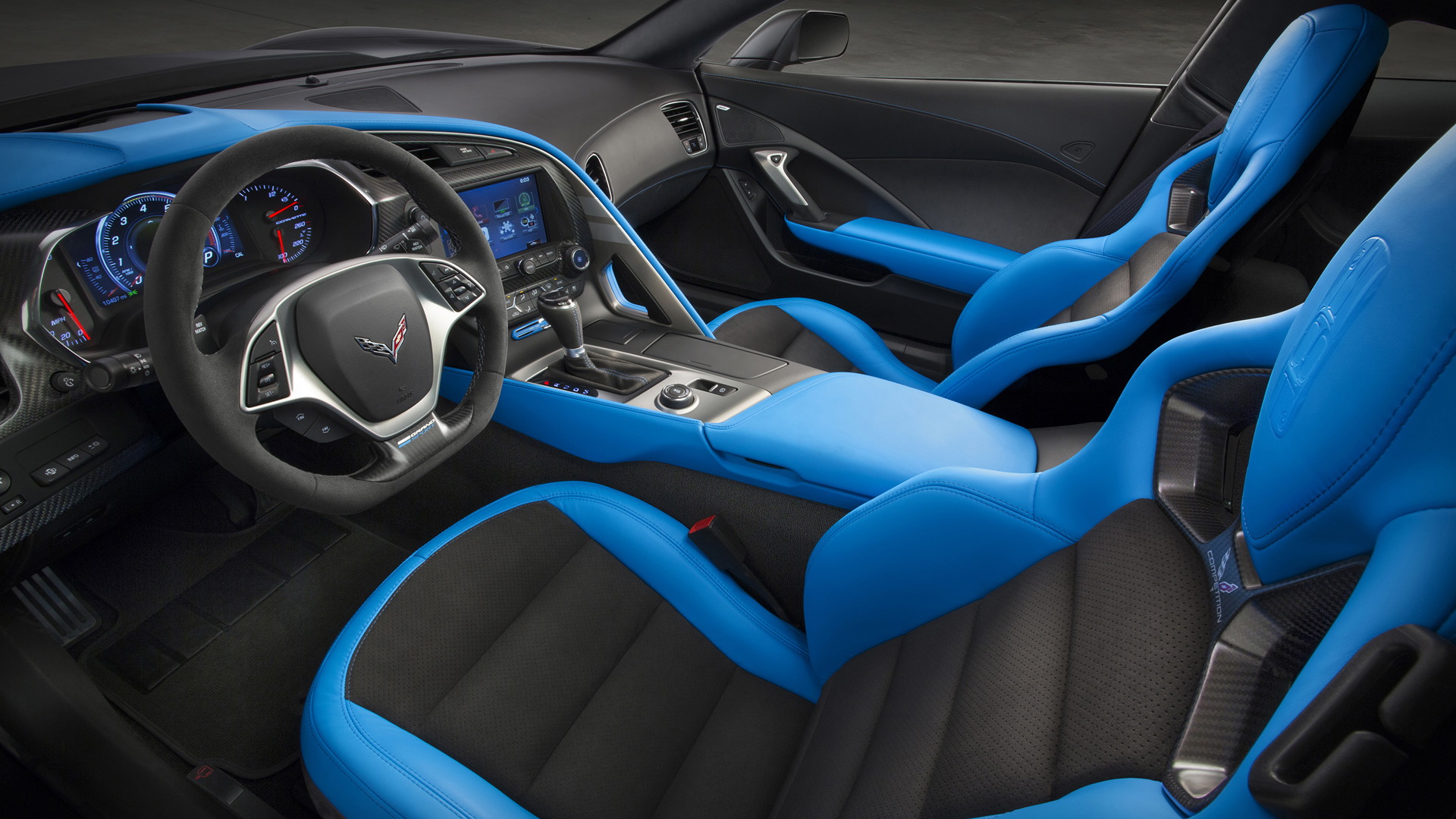 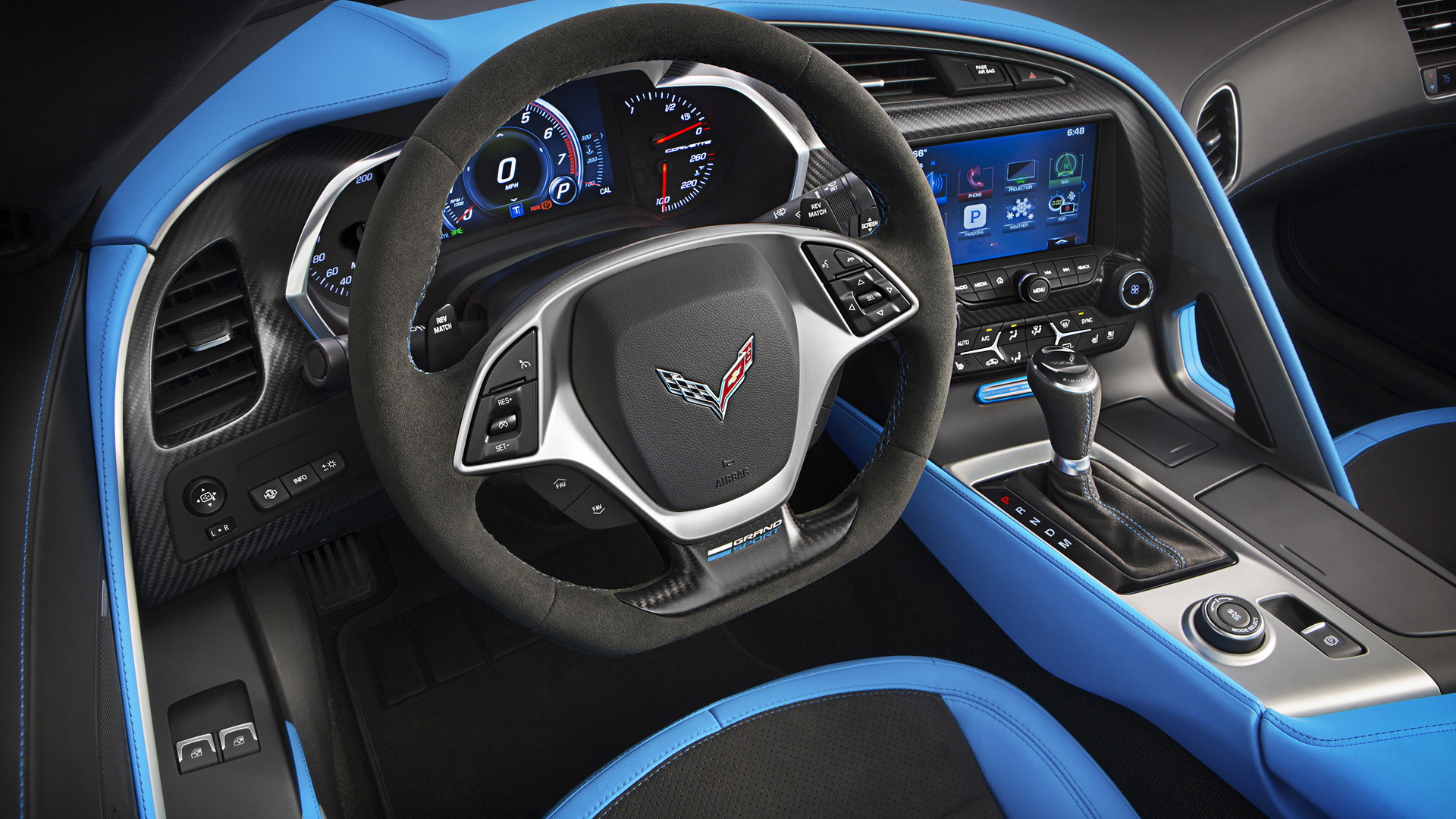 Proceeds from the first 'Vette Grand Sport bound for consumers, a special edition model with serial number 001, will benefit the Karmanos Cancer Institute.

General Motors Company [NYSE:GM] has long worked with the Karmanos Cancer Institute, including raising $200,000 last year by selling the first Cadillac CT6 at a Barrett-Jackson auction.

The new model is the latest in a line of special edition Corvettes bearing the Grand Sport nameplate. Just a handful of the cars, known as the Collector Edition, will be produced, all swathed in Watkins Glen Gray Metallic paint accented by Tension Blue hash mark graphics and satin black full length Le Mans-style stripes. 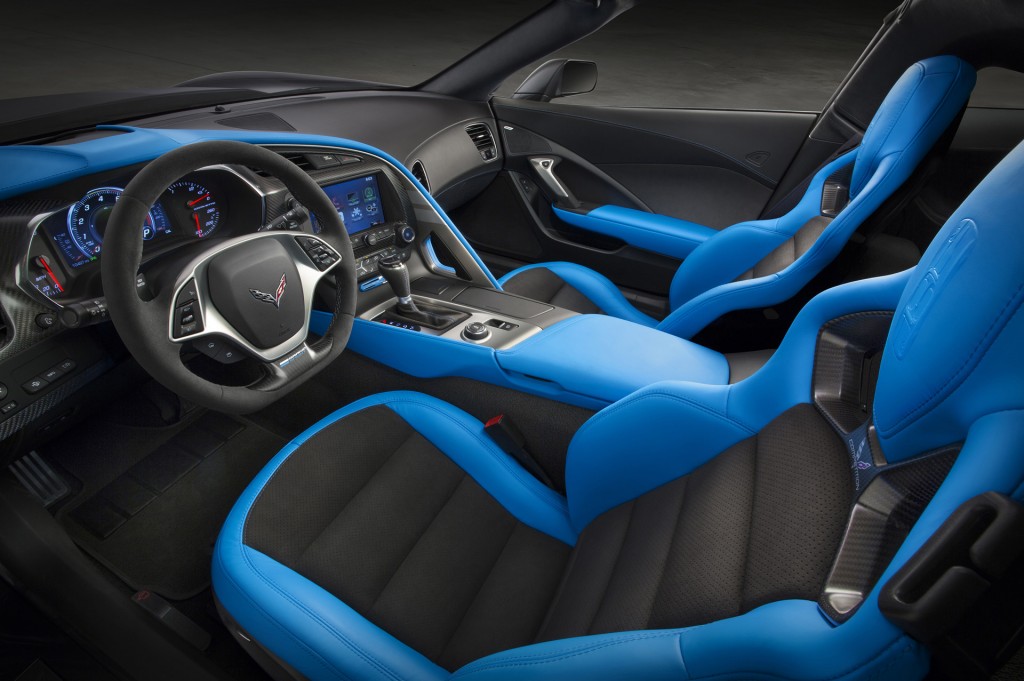 CHECK OUT: How to heel and toe and also why you should be doing it

Inside, the car has Tension Blue leather and Alcantara-trimmed upholstery and, uniquely, a three-dimensional representation of Chevy's original Corvette Grand Sport embossed into the car's headrests.

The Grand Sport is designed to be more track-oriented than the standard 'Vette and includes Michelin Pilot Super Sport tires, lightweight wheels, Brembo brakes, magnetic ride control and an electronic limited-slip differential. Buyers can additionally opt for the Z07 package that brings with it stickier Michelins and carbon-ceramic brake rotors.

GM didn't say if 001 includes the Z07 package or if it is fitted with an 8-speed automatic gearbox or a 7-speed manual.