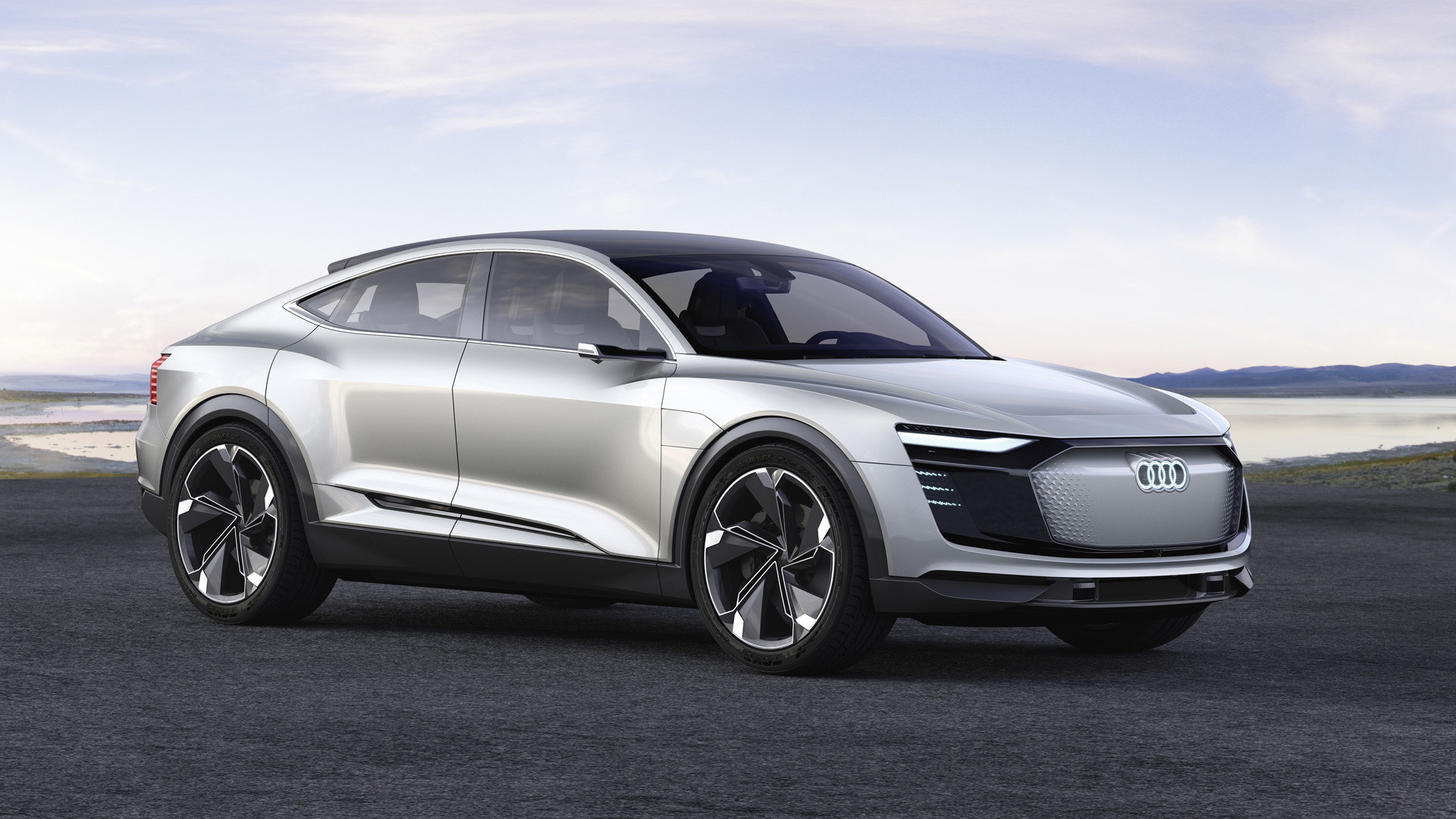 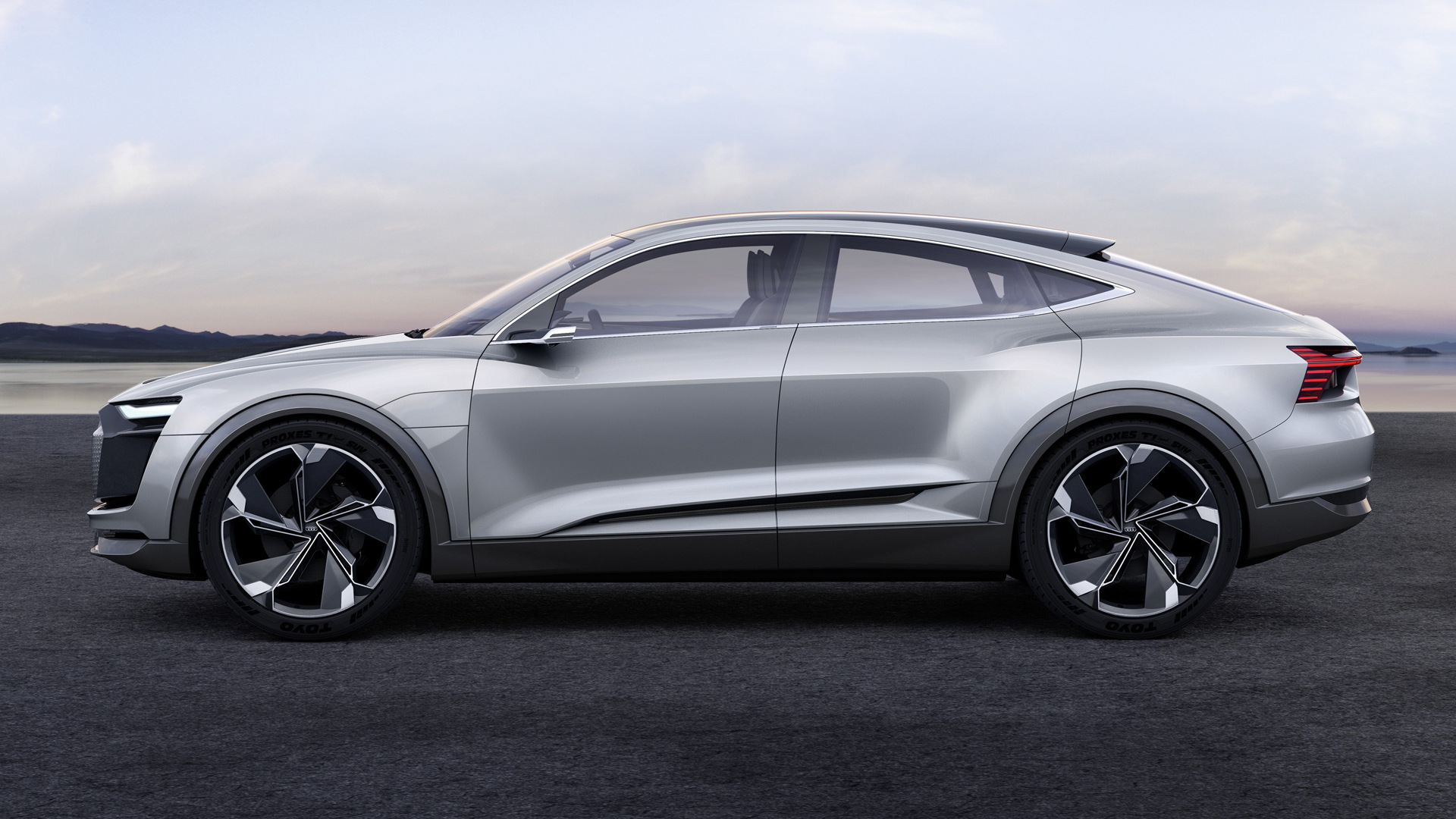 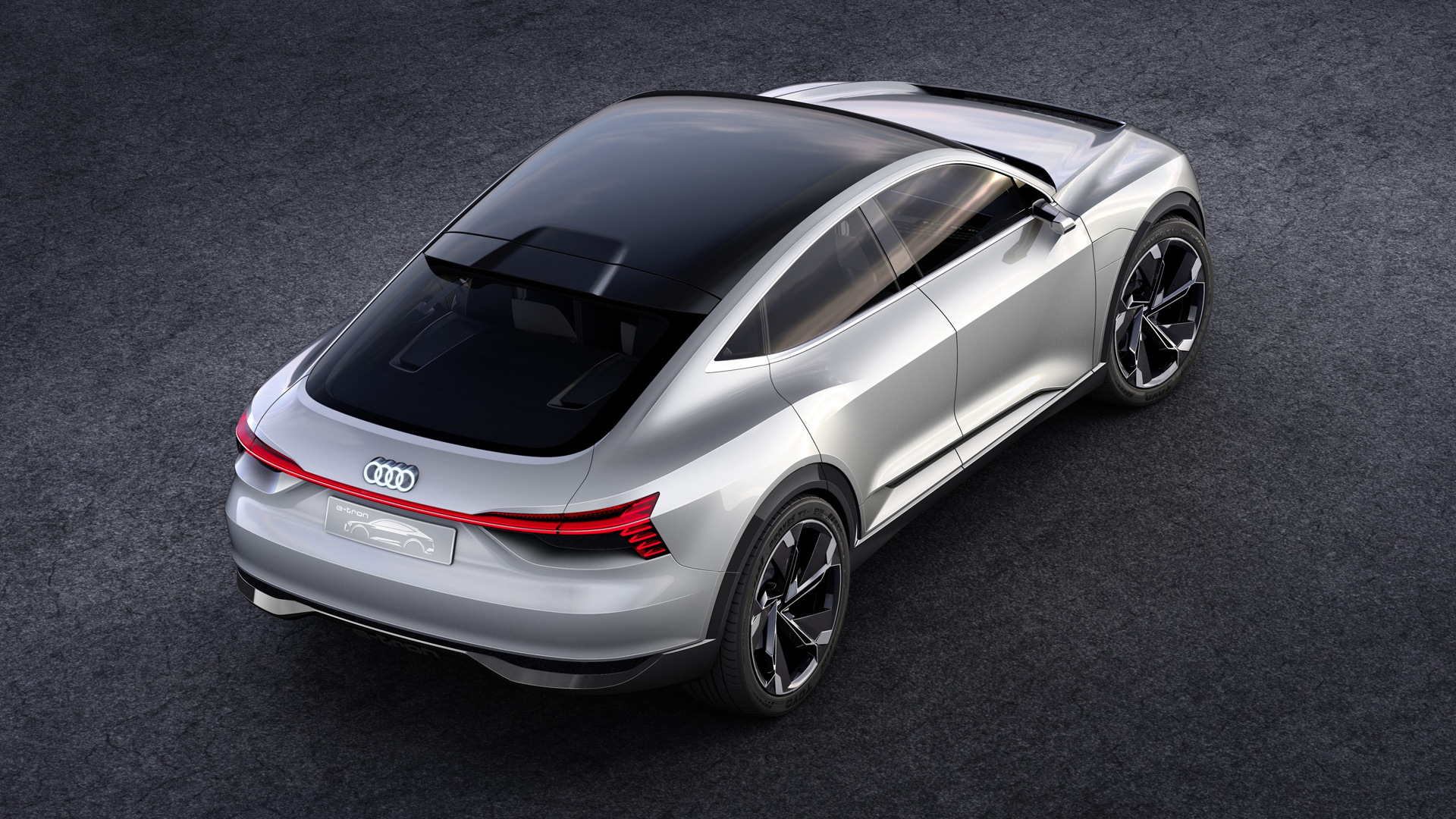 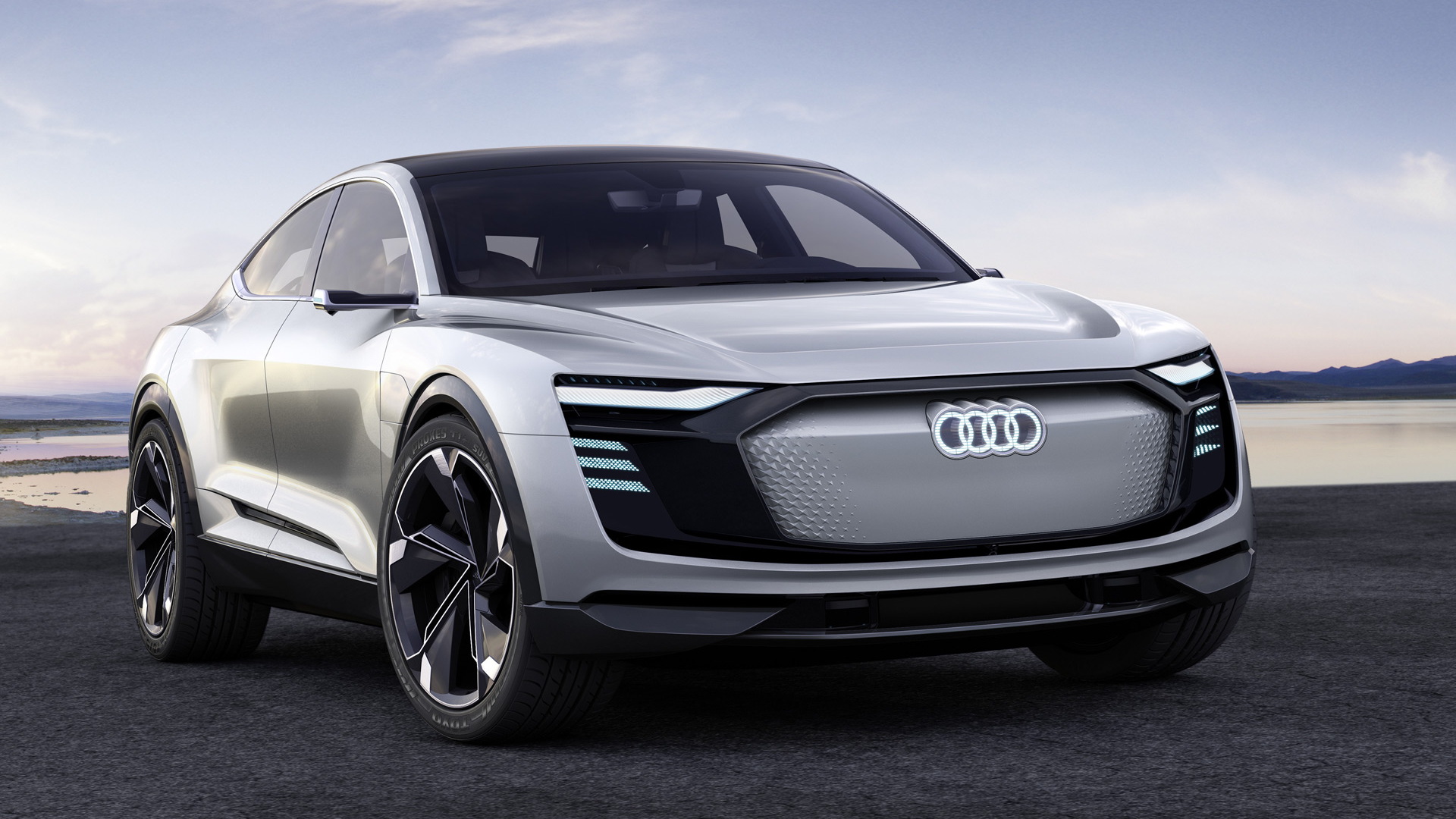 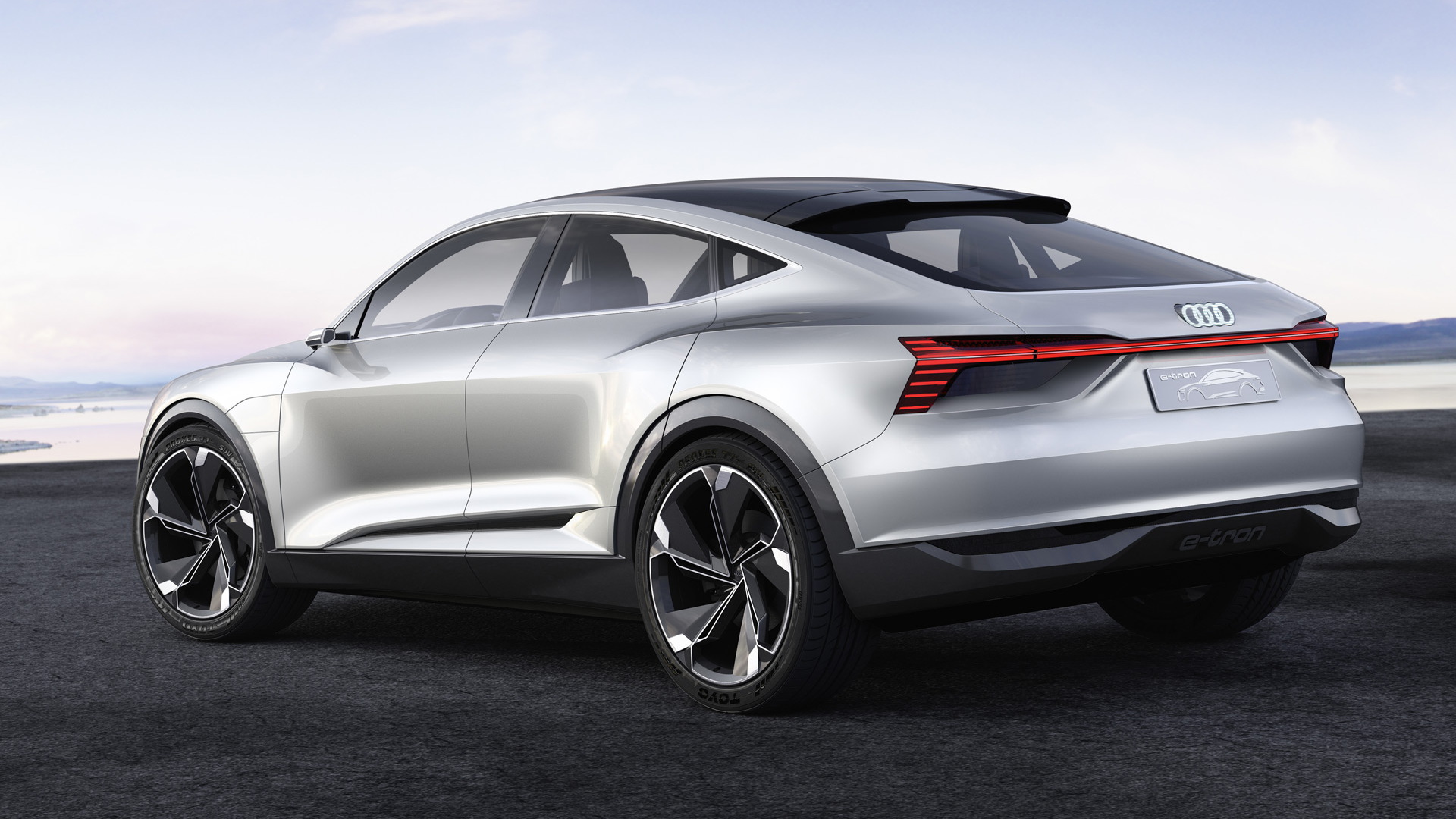 Audi’s e-tron Sportback concept unveiled in April at the 2017 Shanghai auto show will spawn a production model of the same name in 2019.

On Wednesday, Audi confirmed that production of the e-tron Sportback will take place at the company’s plant in Brussels, Belgium.

The news is hardly a surprise as the Belgian plant is where Audi will start production of its e-tron in 2018. The electric SUV was previewed by the e-tron Quattro concept at the 2015 Frankfurt auto show.

“With the decision on the Audi e-tron Sportback, we are showing that Audi takes the issue of electric mobility seriously,” Hubert Waltl, Audi’s head of production and logistics, said in a statement. “A second battery-electric model will lead to optimal capacity utilization at our plant in Brussels.”

The Belgian plant is currently responsible for the A1. Production of the subcompact hatch will be moved to a plant in Spain with the arrival of a redesigned model in 2018. The Spanish plant is where Volkswagen is building the related Polo hatch.

As for the new e-tron and e-tron Sportbacks, they will feature a single electric motor at the front axle and twin motors at the rear. Peak output will be around 430 horsepower, though an energy boost mode will be able to lift this to 496 hp momentarily when necessary. Providing the charge will be a 95-kilowatt-hour lithium-ion battery from Korean firms LG Chem and Samsung SDI. Expect a range of 250 miles with mixed driving.

Underpinning the vehicles will be a new platform code-named C-BEV. The platform isn’t thought to be a dedicated electric car platform like the J1 and MEB platforms being developed by Porsche and VW, respectively. Rather, the C-BEV is thought to be derived from the Volkswagen Group’s current MLB design.

Audi promises three electric cars by 2020. The third is expected to be a city car targeting the BMW i3 and to a lesser extent Chevrolet’s Bolt EV.