Former Volkswagen Group design boss Walter de Silva has come out of retirement to join German engineering consultancy EDAG, and his first task will be to design a fleet of cars for a Chinese electric car startup.

The Italian designer quit his post at the VW Group in October 2015, a month after the emergence of the diesel scandal. During his time there he created some masterpieces such as the original Audi A5 and R8, though he was also responsible for some real oddballs such as 2013’s Lamborghini Egoista concept.

“I'm very happy to work for the EDAG Group—one of the world's largest development companies," de Silva said in a statement. “The company gives me as a designer access to many interesting projects in the old and new automotive world.” 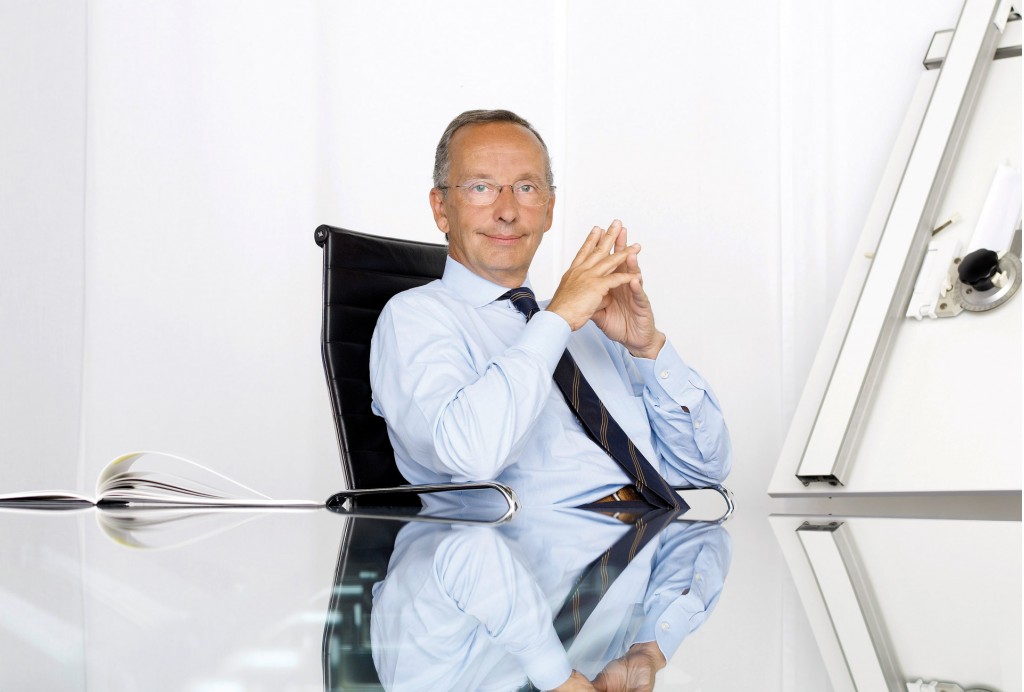 de Silva will be working out of EDAG’s facility in Barcelona, Spain and is tipped to be handling the design of up to eight cars for Chinese electric car startup Arcfox. The new brand was launched by state-owned auto giant BAIC at the 2016 Beijing auto show with the unveiling of the ArcFox-1 city car and ArcFox-7 supercar concepts.

Arcfox is looking to introduce a full line of cars including city cars, sedans, SUVs and even a supercar. Given de Silva’s talents, they should all be impressive to look at—and assuming they're engineered by EDAG, they should be a hoot to drive, too.