More evidence has emerged suggesting that the Volkswagen Group is about to sell Ducati.

Following a report in April that the VW Group had hired an investment to explore options for Ducati, which it purchased in 2012 for approximately $935 million, Harley-Davidson is now in the headlines about a potential bid for the Italian sport bike brand.

Reuters reports that Harley-Davidson is lining up a takeover bid for Ducati that could be worth $1.67 billion, a sum Volkswagen could desperately use in the wake of fines and lawsuits following its diesel scandal.

Harley-Davidson's potential takeover of Ducati seems like a mismatch, but sales of its motorcycles continue to wane as its core consumers—older baby boomers—hang up their riding gear. Younger riders have turned to other brands, though Harley still owns nearly half of the bike market in the United States. 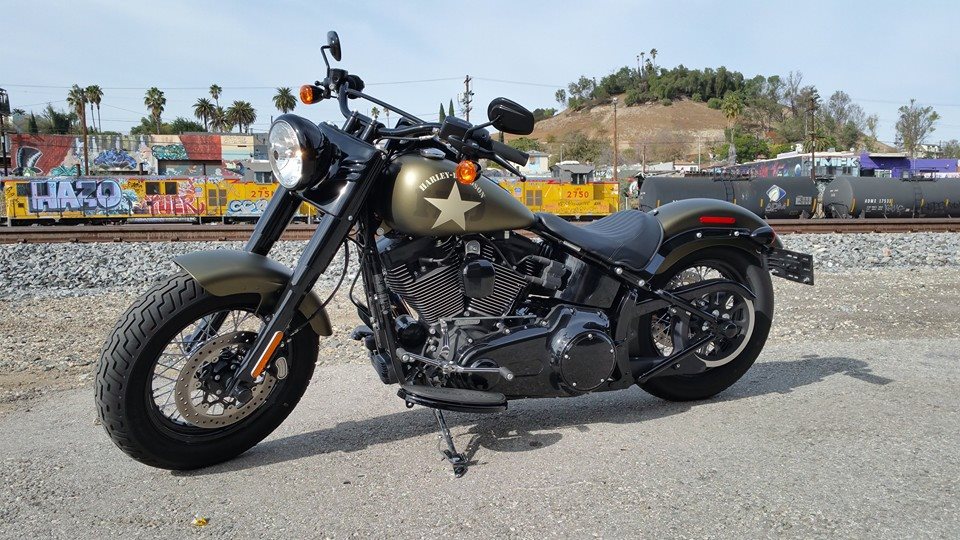 Harley-Davidson has reportedly hired Goldman Sachs to prepare its bid and work the deal with the VW Group and Ducati. However, rival bids from India’s Bajaj Auto and other companies are forthcoming, according to the report.

Harley-Davidson may be giddy, but the VW Group’s labor unions, which control half of the seats on the automaker's supervisory board, are not happy with the potential sale.

"Ducati is a jewel, the sale of which is not supported by the labor representatives on Volkswagen's supervisory board," a spokesman for the VW Group's works council told Reuters. "Harley-Davidson is miles behind Ducati in technology terms," he added.

Harley-Davidson is thought to be the only major party interested. Interest from India’s Hero MotorCorp and TVS Motor Company reportedly fizzled after both companies learned of the significant price the VW Group had placed on Ducati. However, the German auto giant isn't rushing to sell off the prestigious motorcycle brand, though. It’s stated a deal may not be reached until the end of the year as it looks for the right buyer.