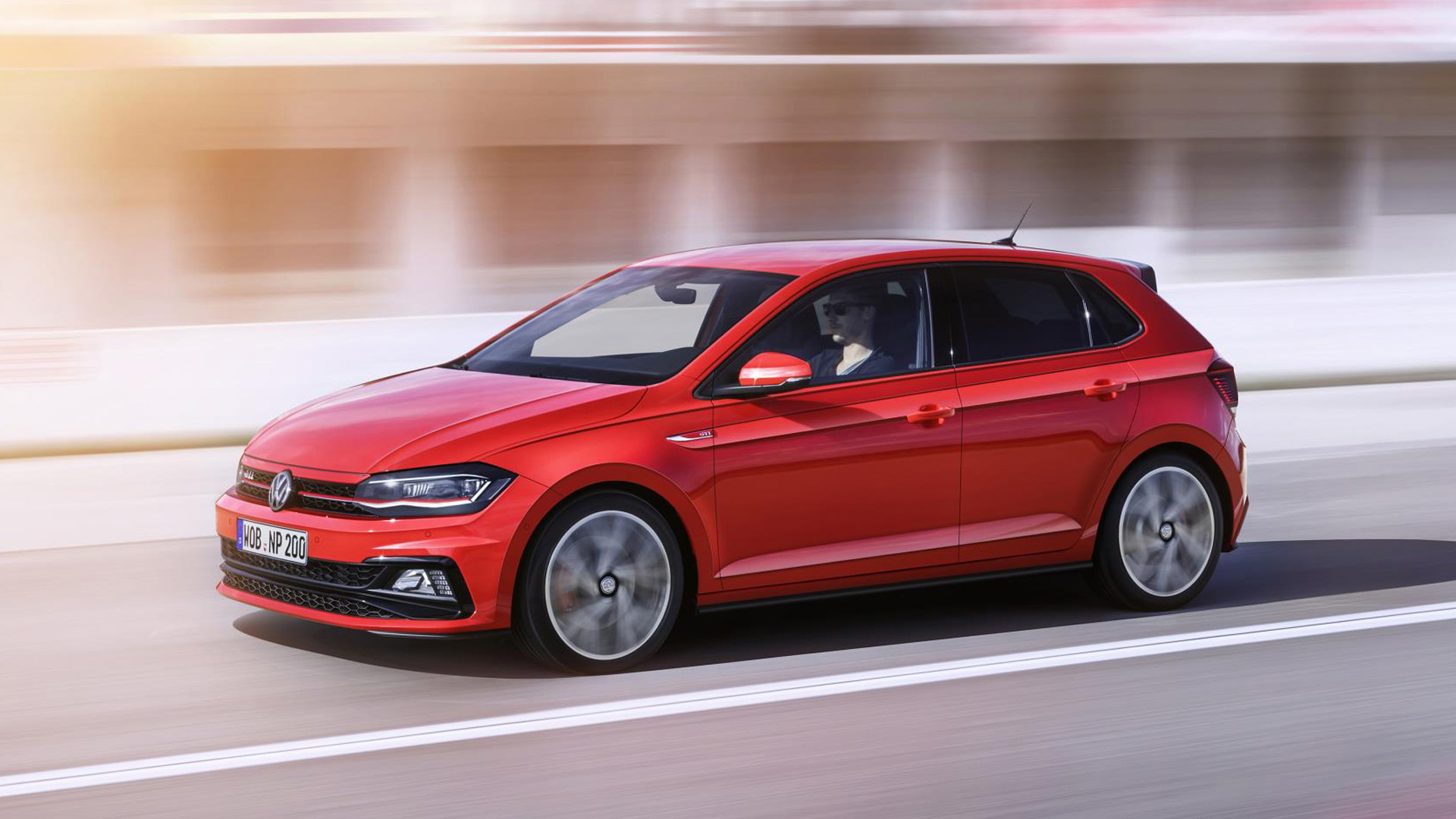 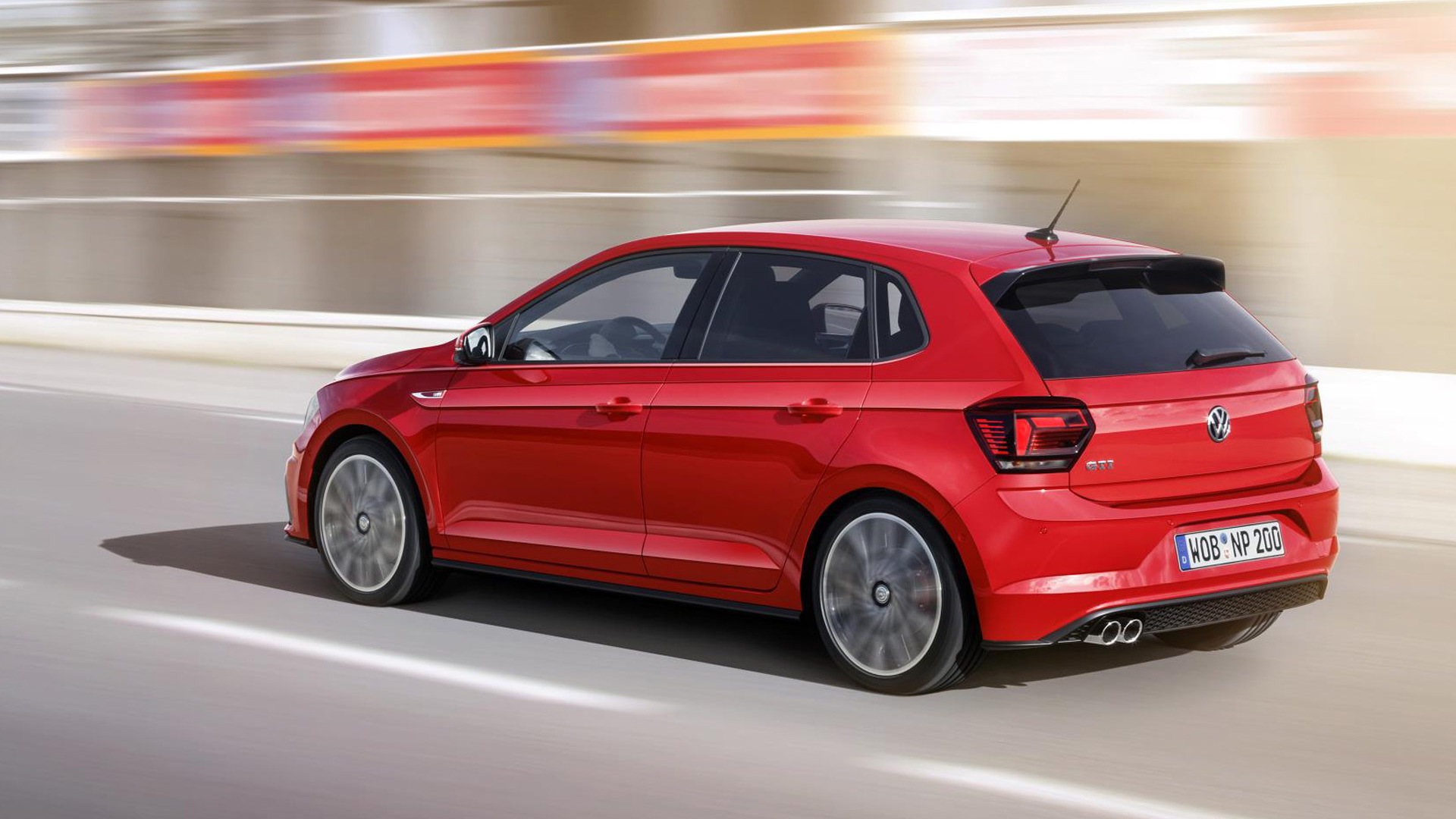 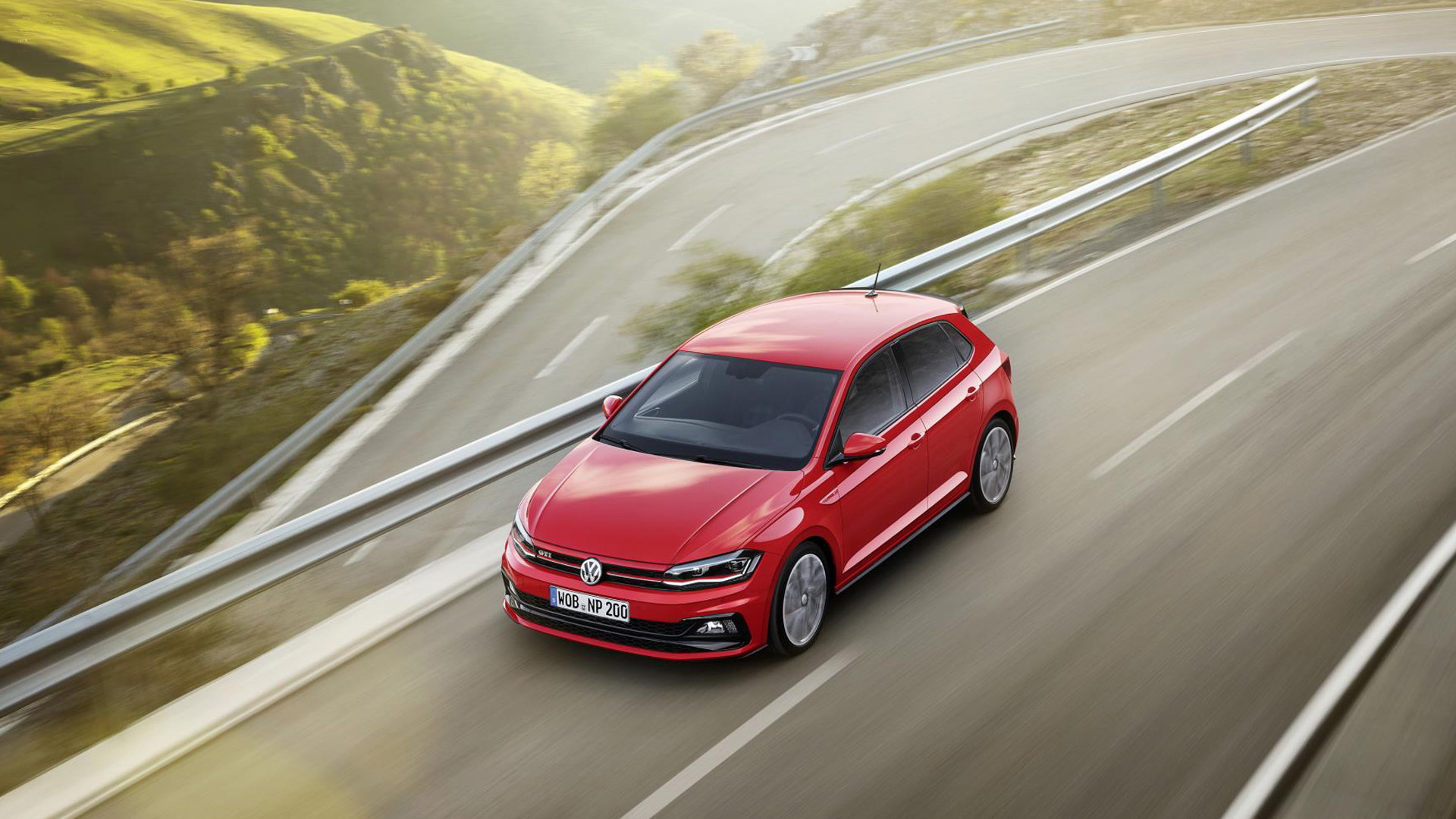 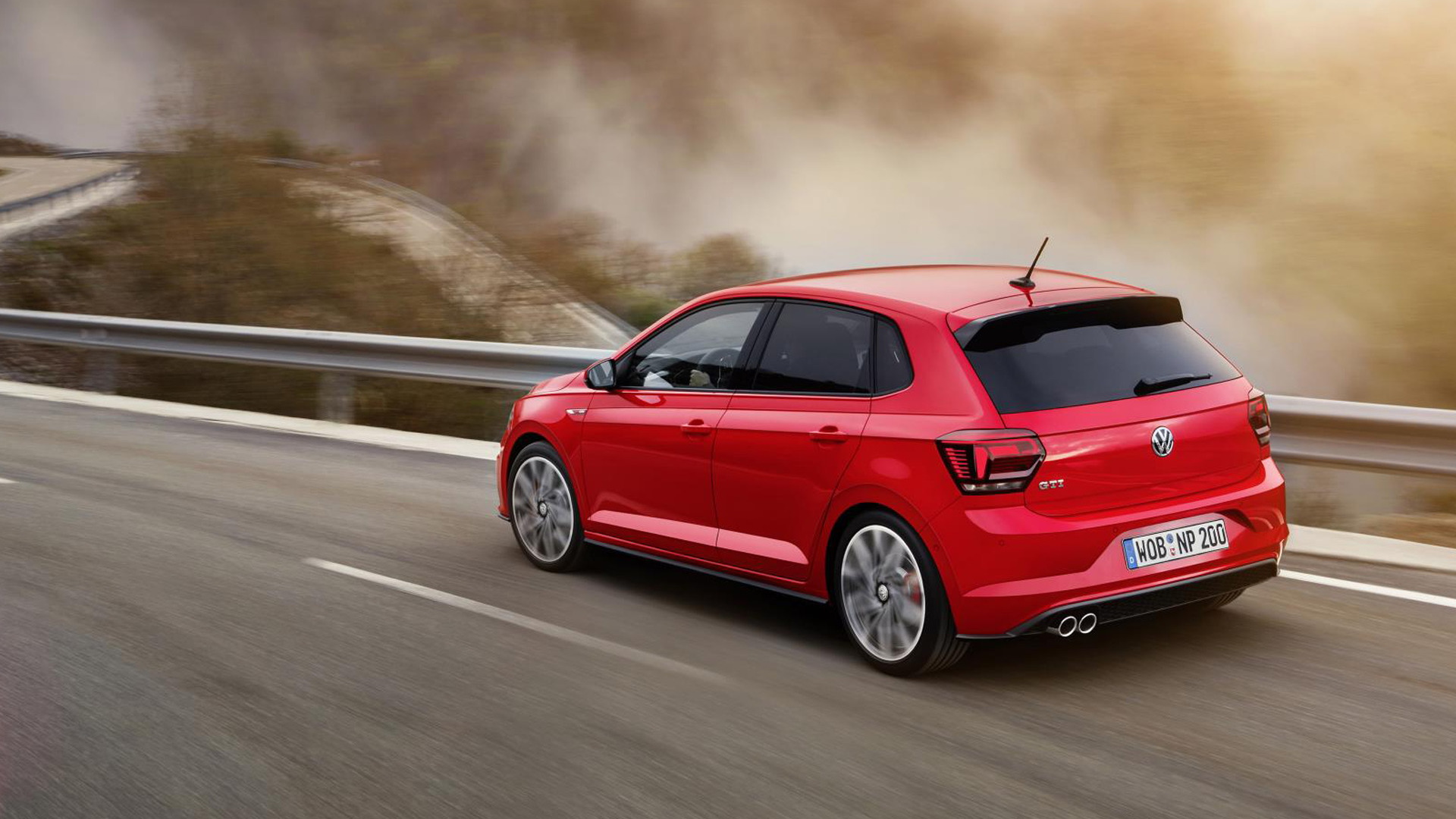 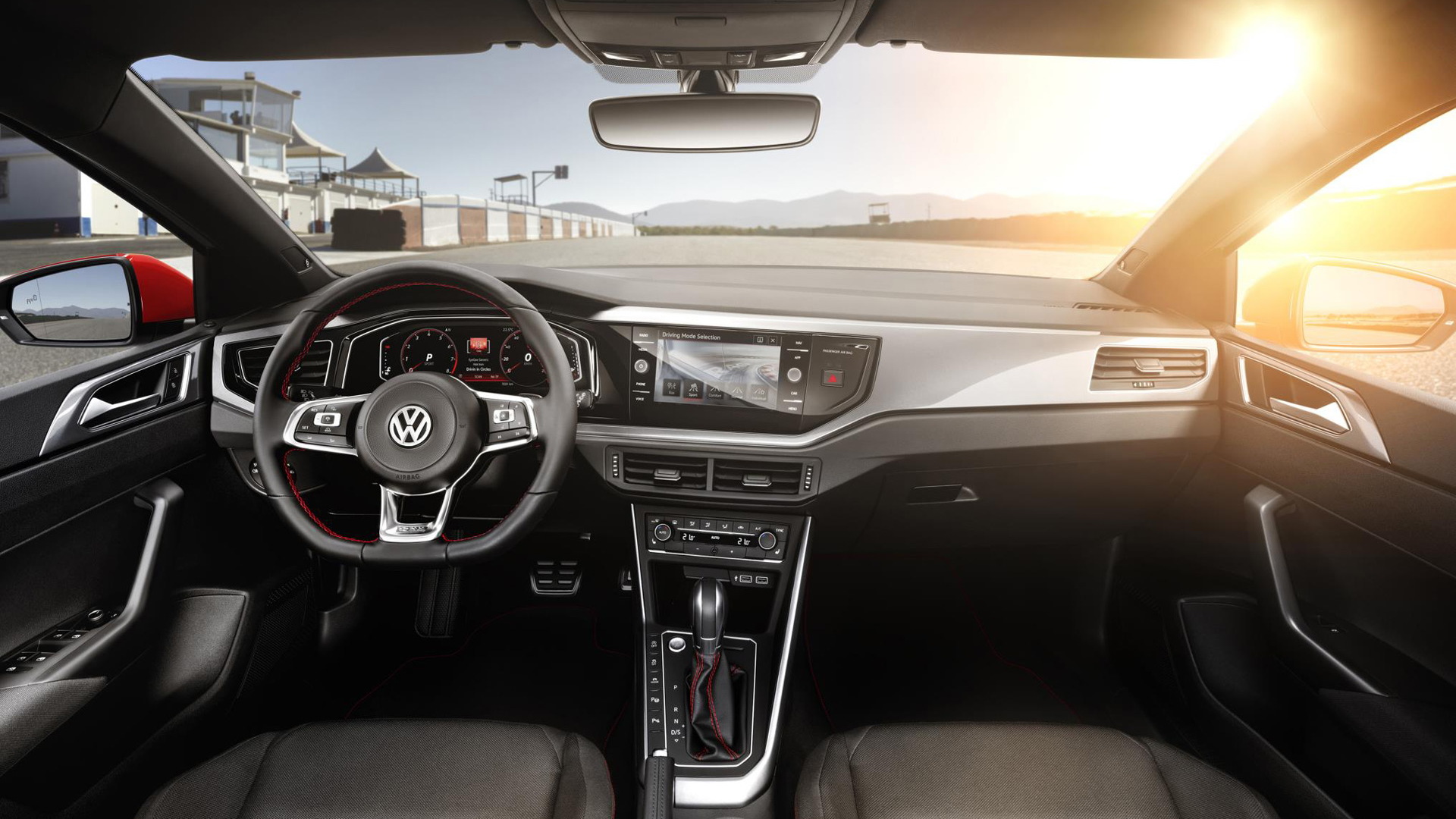 A new generation of the Volkswagen Polo, the nameplate’s sixth iteration, was revealed on Friday.

The new model features an evolutionary look, though major changes have taken place under the skin.

Underpinning the vehicle is the smallest version of the MQB platform. The platform is flexible enough to spawn everything from this subcompact Polo right up to the mid-size, three-row Atlas SUV.

As was expected, the new Polo has grown in size: at 159 inches in length, it’s the biggest Polo yet. Compared to the outgoing model, the new one has a 3.7-inch longer wheelbase (100 inches) and 25 percent more trunk space (12.4 cubic feet).

The sporty Polo GTI has also been revealed alongside the standard model. It still features a turbocharged inline-4, though the engine now displaces 2.0 liters instead of 1.8. Peak output is 197 horsepower, up on the outgoing model’s 189 hp, and drive is still to the front wheels only. Matching the engine’s high output is a sport-tuned chassis and an available 7-speed dual-clutch transmission. A 6-speed manual is standard.

In addition to the mechanical upgrades, the Polo GTI also benefits from 17-inch wheels, sporty bumpers, and all the typical GTI styling cues. This extends into the cabin where you’ll find the classic Clark tartan pattern on the seats.

The smallest engine on offer in the new Polo range is a 1.0-liter mill. A natural gas version of the engine will also be offered. There’s still a diesel option, in this case a 1.6-liter turbocharged unit with two output levels.

There’s plenty of tech to go around, too. A digital instrument cluster connects up with the infotainment screen, and just one button on the multifunction steering wheel is all that’s required to toggle between the various menu screens. Electronic driver aids, many of which are standard, include automatic emergency braking, pedestrian detection, adaptive cruise control, park assist, and warning for blind spots, lane departure and rear cross traffic.

The new Polo will go on sale in Europe following a world debut at September’s 2017 Frankfurt auto show. Unfortunately, the car isn’t headed to the United States. Instead, we’ll get a new SUV.