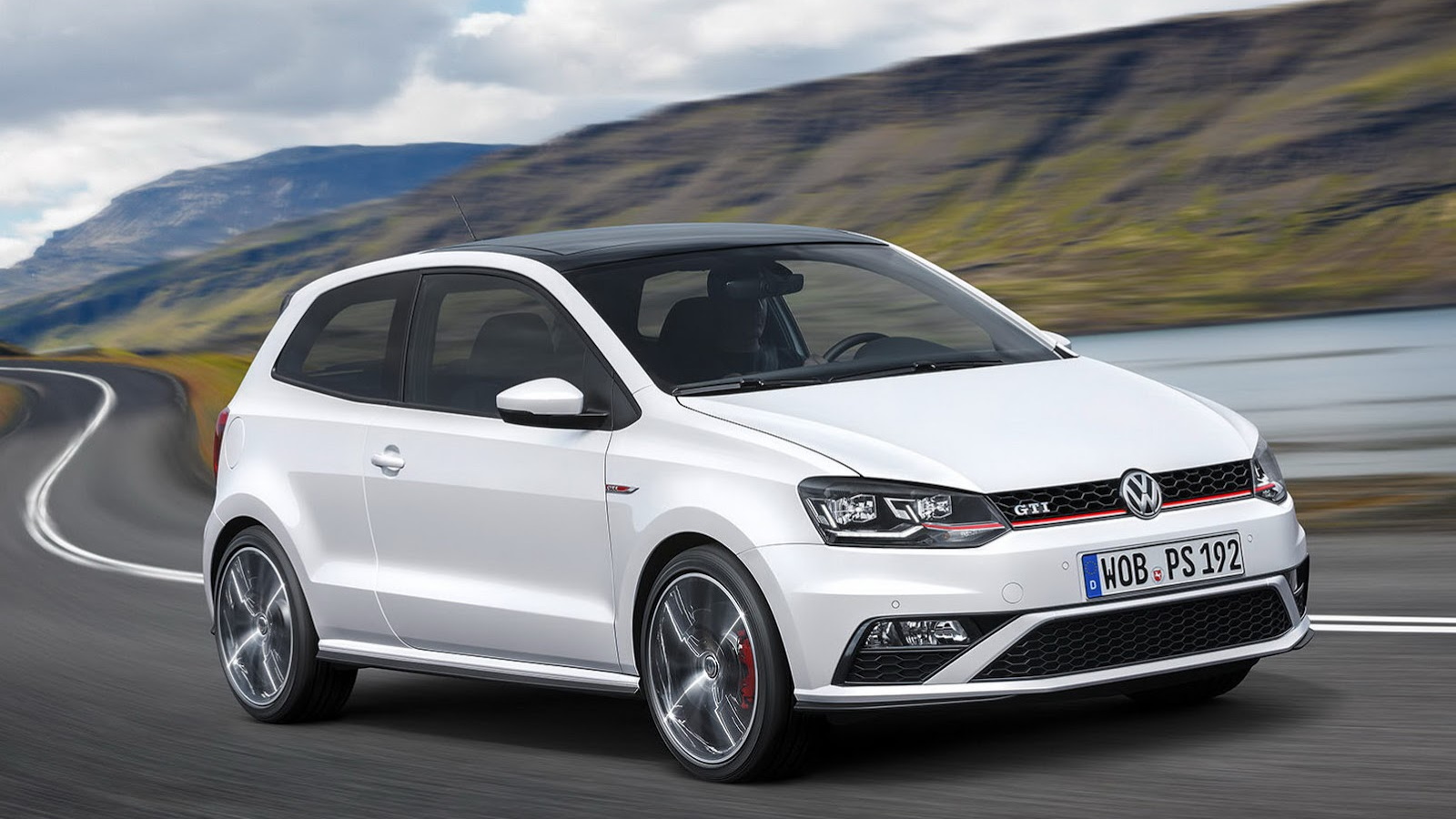 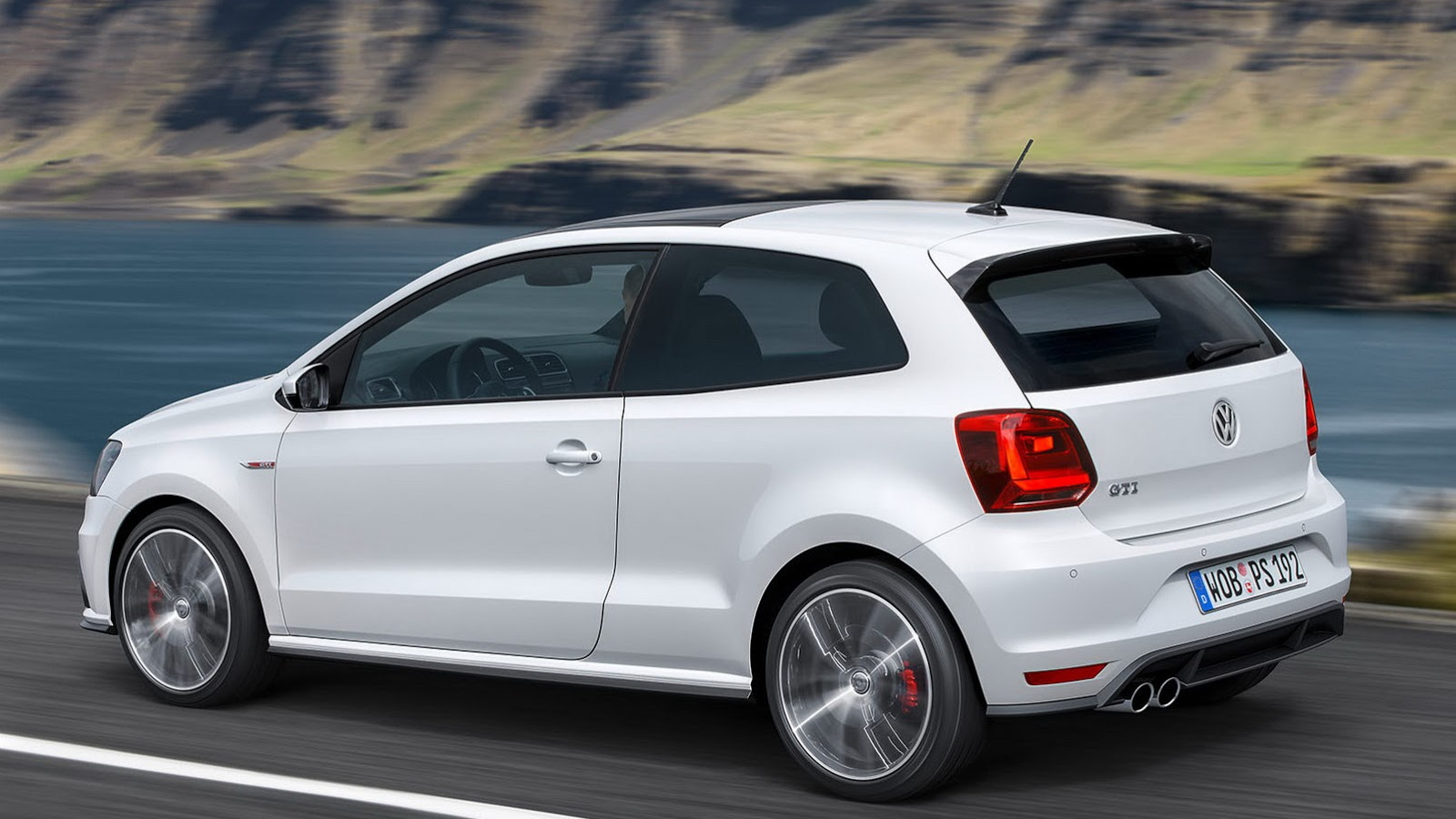 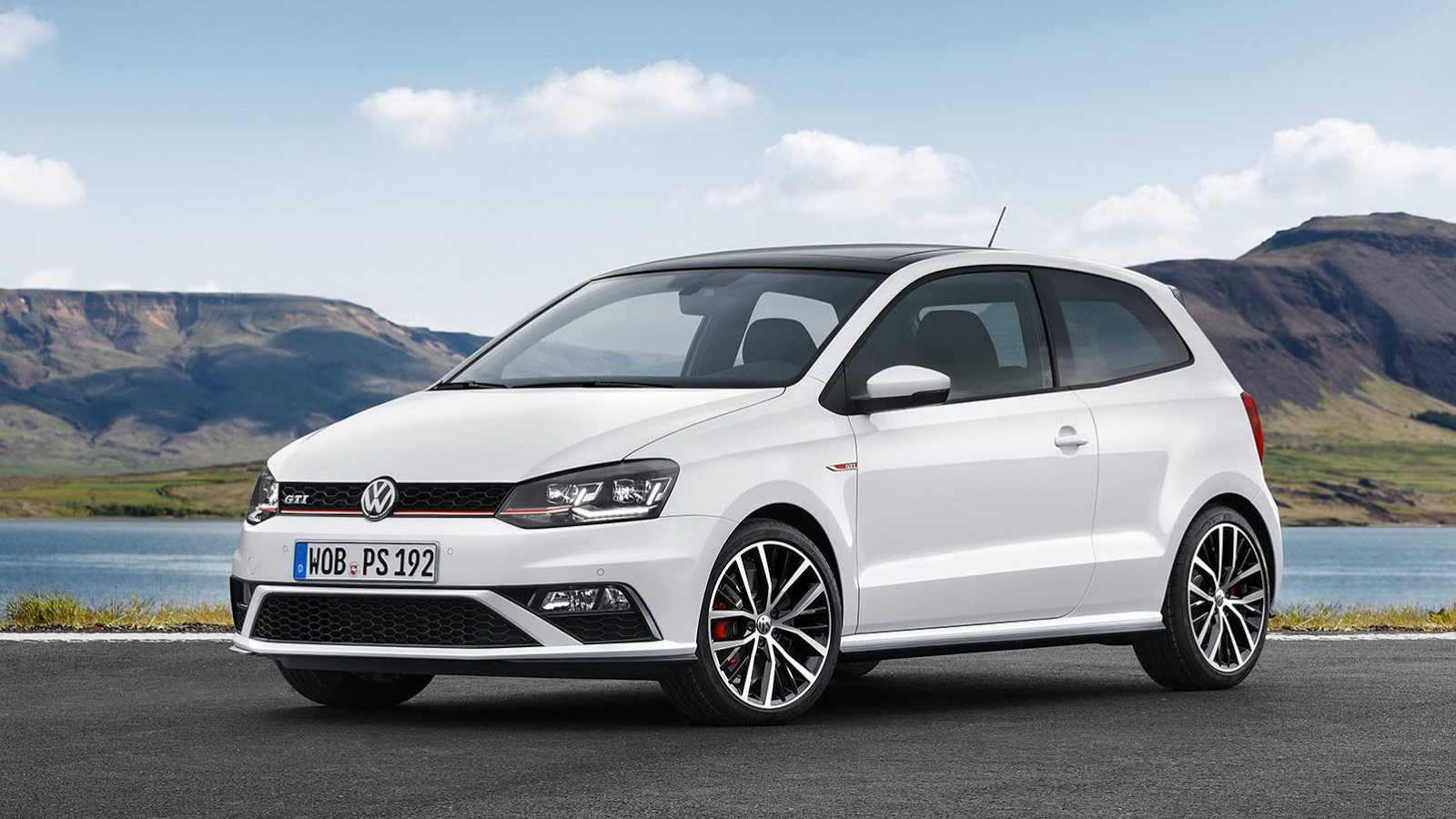 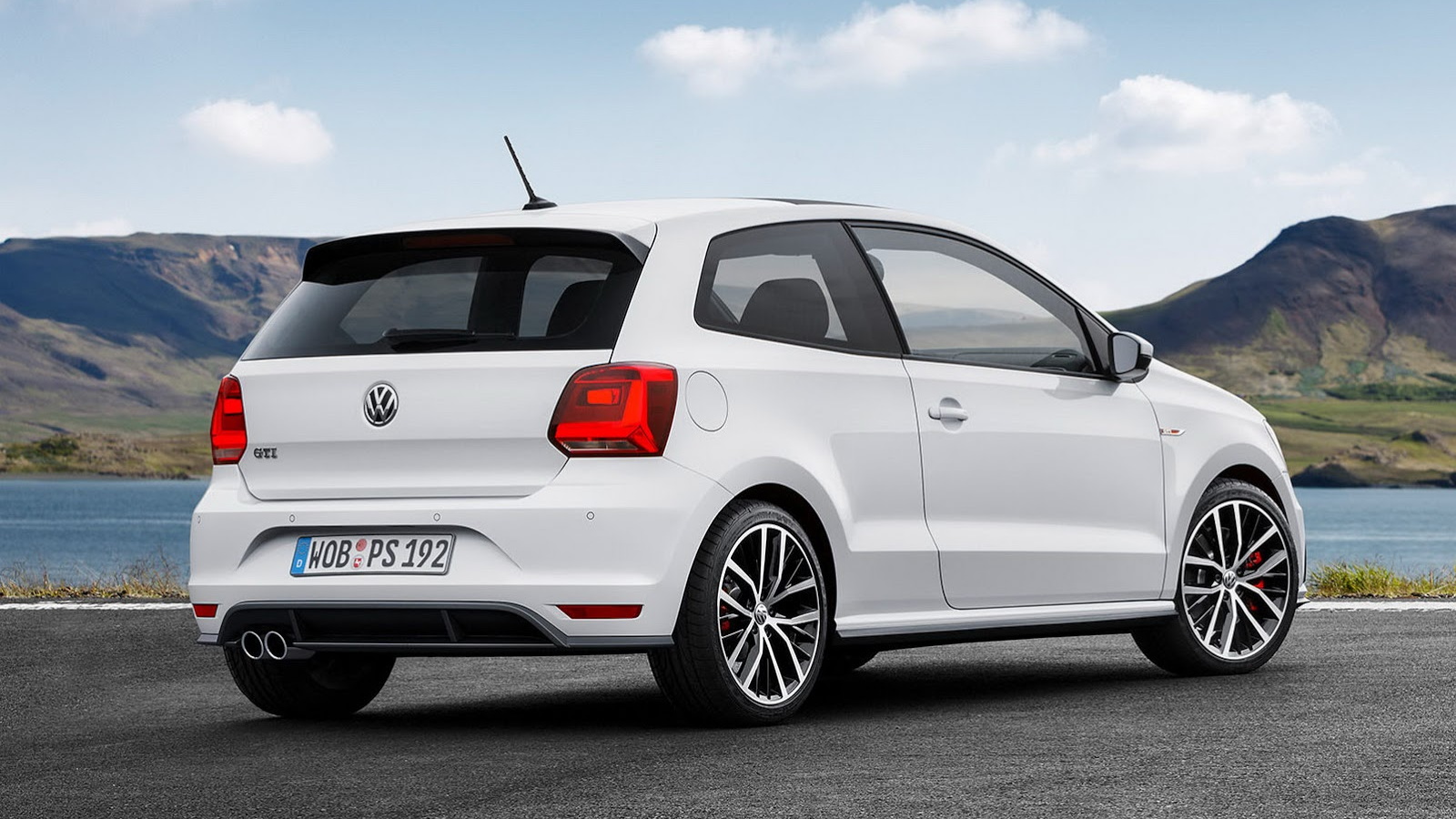 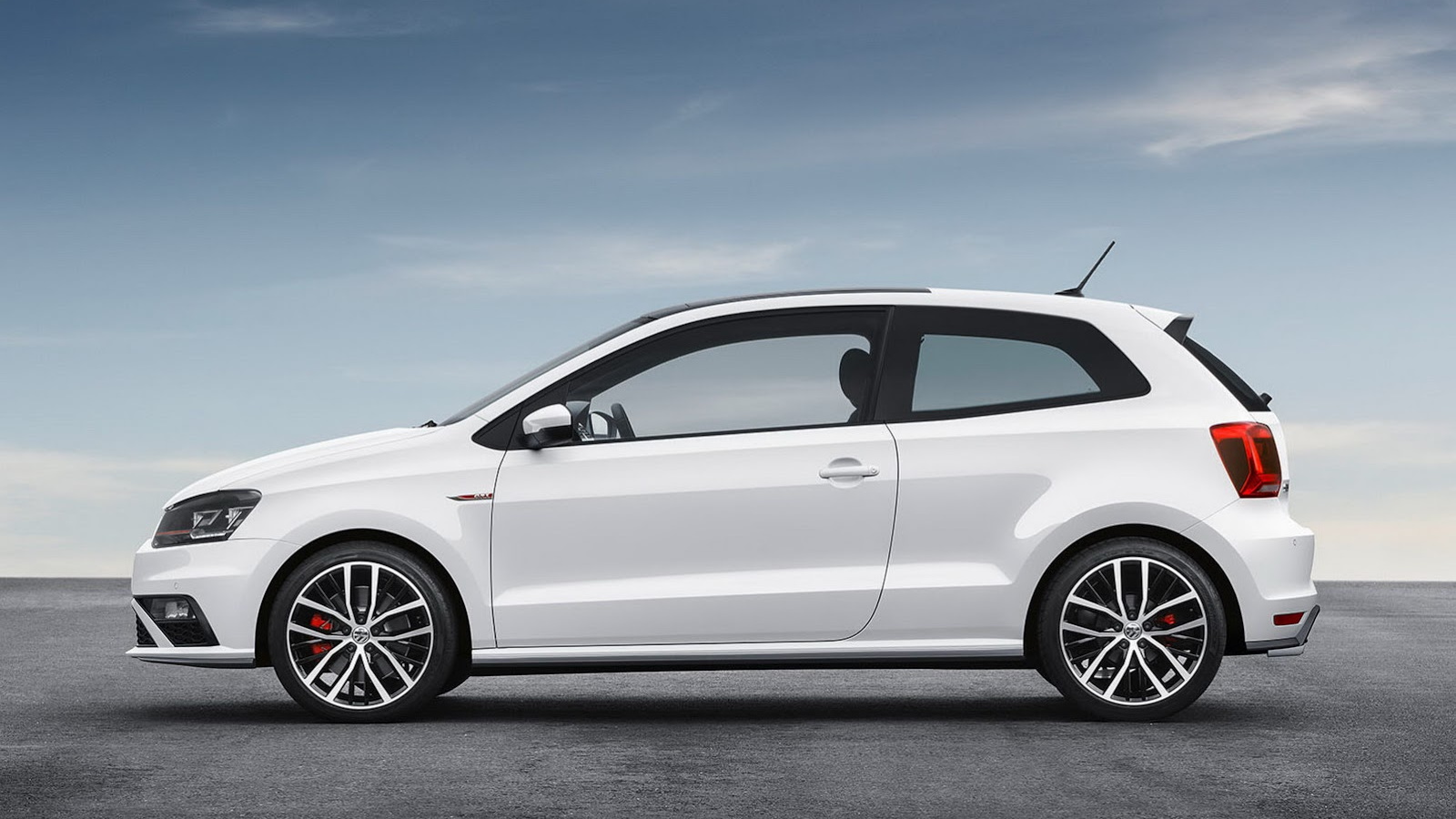 11
photos
Volkswagen recently introduced a mild facelift for its Polo subcompact sold overseas, but missing from the updated lineup was the sporty Polo GTI variant. The German automaker has now rectified the issue, revealing the updated hot hatch in full ahead of a world debut next month at the 2014 Paris Auto Show.

The big news is the introduction of a larger and more powerful 1.8-liter TSI instead of the pre-facelifted model’s 1.4-liter mill. The new engine is part of the Volkswagen Group’s latest EA888 gasoline engine family and is rated at 189 horsepower and 236 pound-feet of torque, up 11 hp and 56 lb-ft on the previous unit.

Also new is the availability of a six-speed manual, alongside the seven-speed DSG dual-clutch gearbox that was previously standard. The latter is still the quicker option, with the DSG-equipped Polo GTI now able to sprint to 62 mph from rest in just 6.7 seconds and reach a top speed of 148 mph.

In line with the changes affecting the full facelifted Polo range, the latest Polo GTI gets some new tech features such as LED headlights, adaptive cruise control with automatic braking, and post-collision braking to halt the car after an accident. The car also picks up VW’s Sport Select system, which at the push of a button can stiffen the suspension.

Visual updates include new bumpers, new wheel patterns and a honeycomb grille with the GTI’s signature red accent running across it. The side sills have also been widened and a subtle roof spoiler added at the rear. Inside, you’ll find a flat-bottomed steering and sport seats similar to those in the 2015 Golf GTI.

Note, VW has an even hotter version of the Polo with R badging. The updated version of this model is yet to be revealed. We hear it will be coming with all-wheel drive this time around.