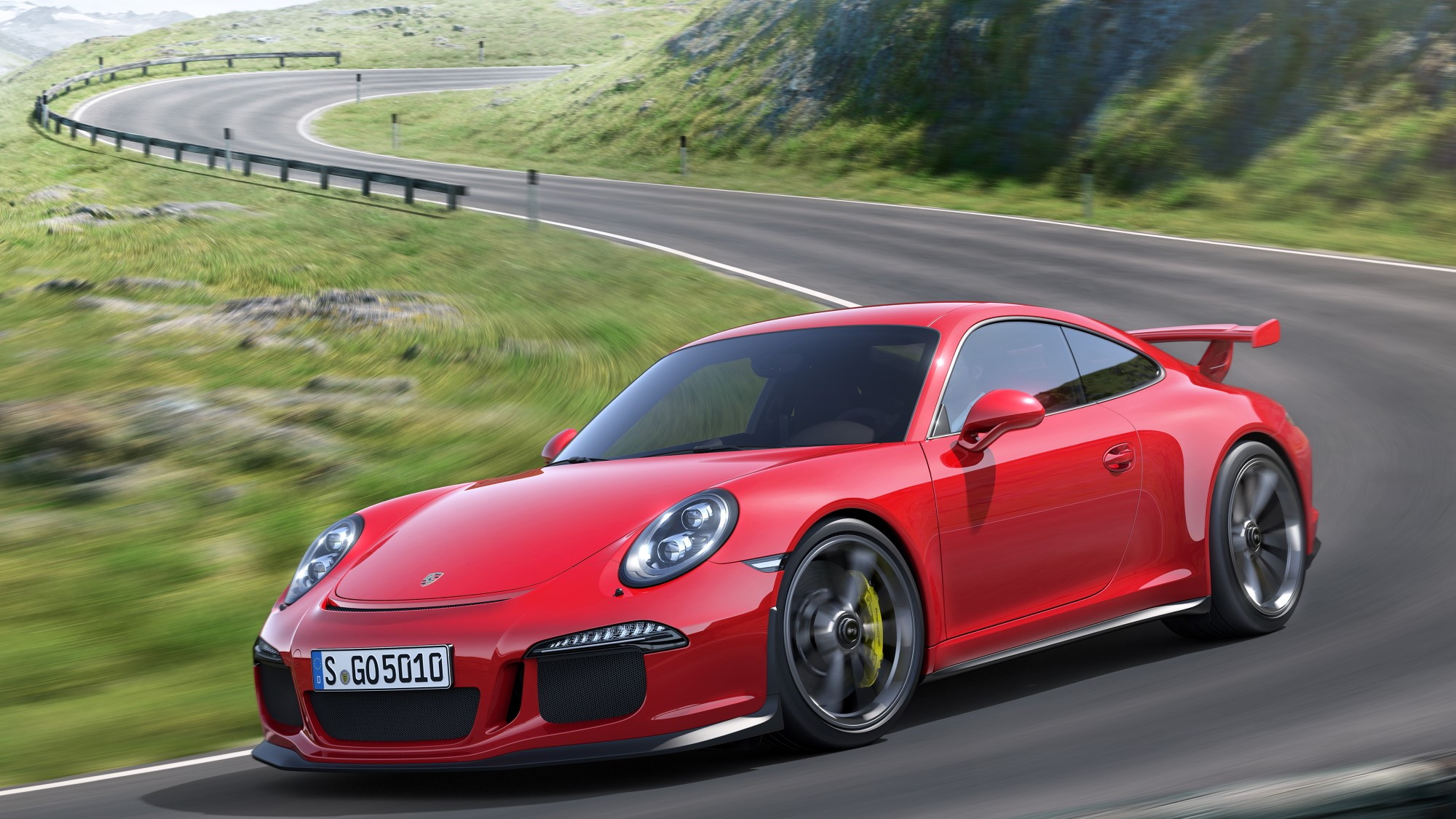 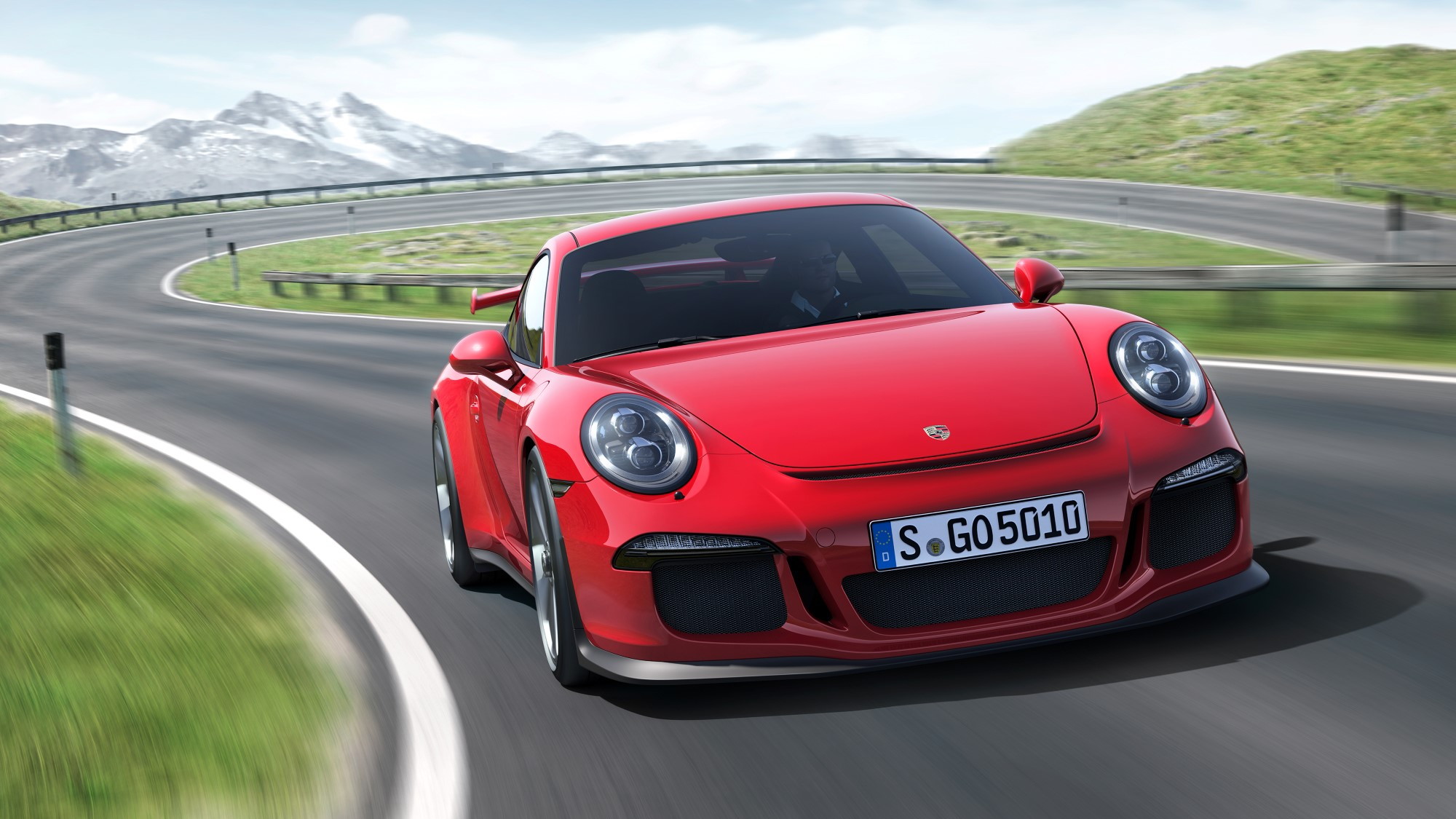 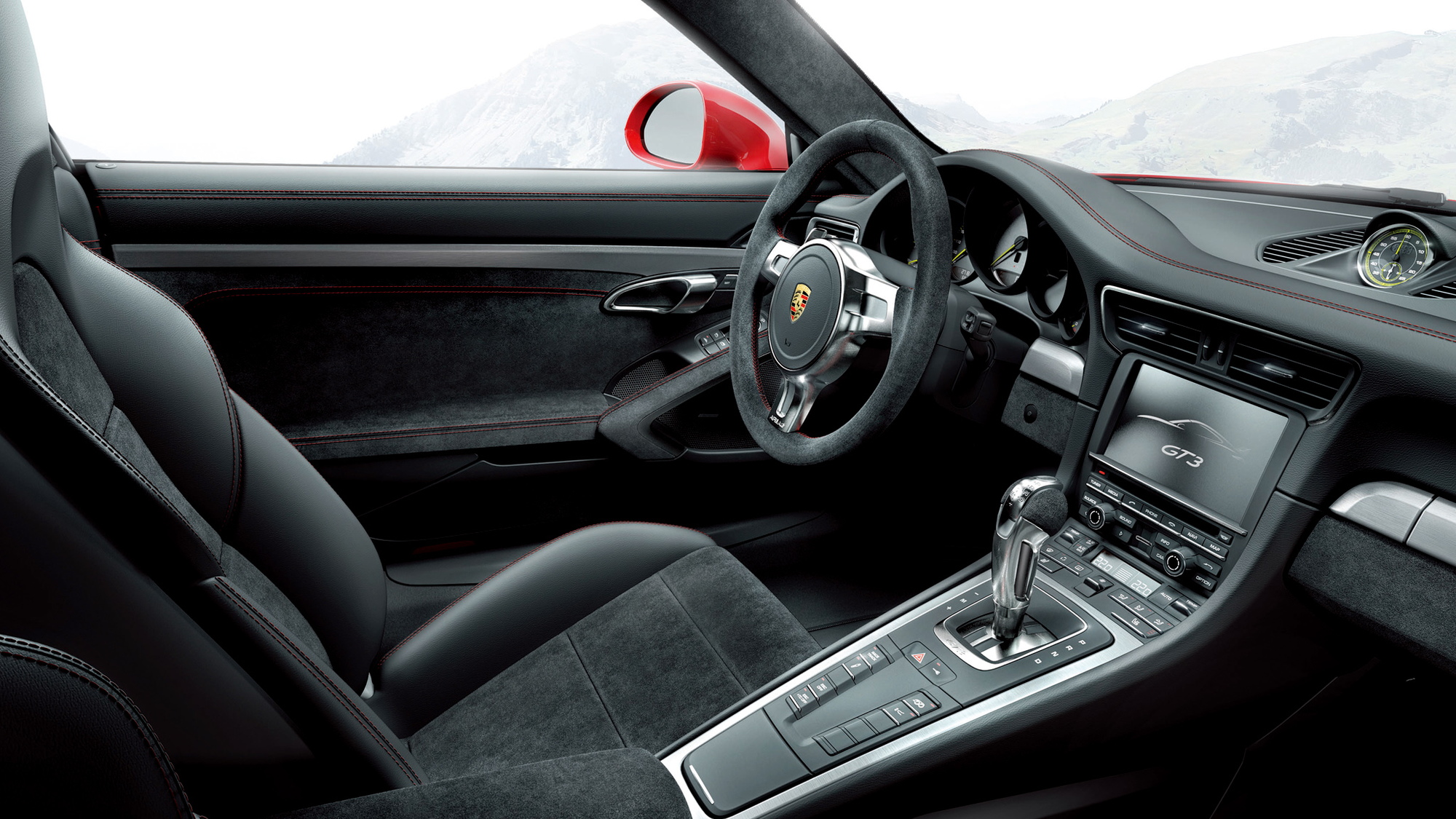 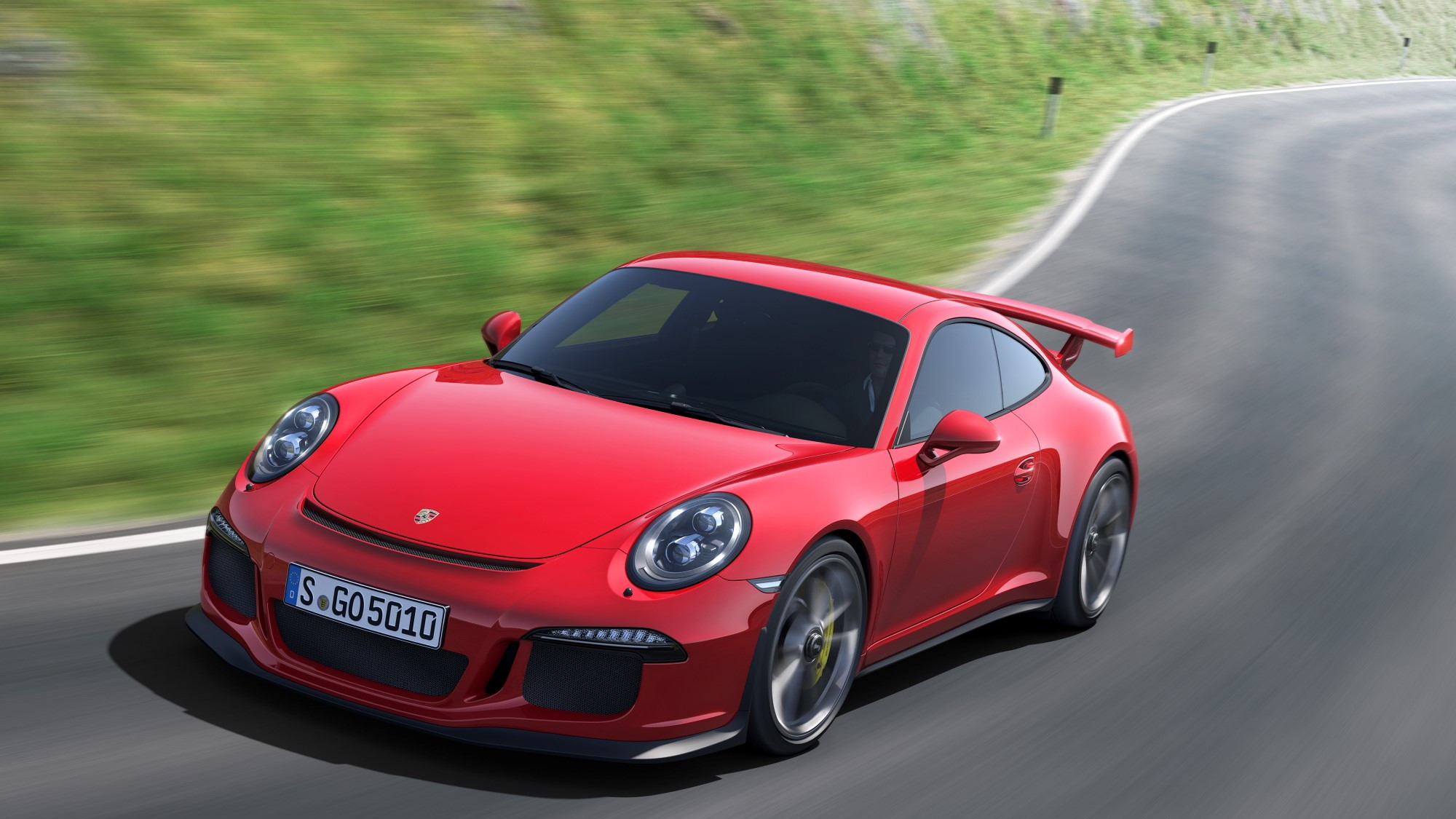 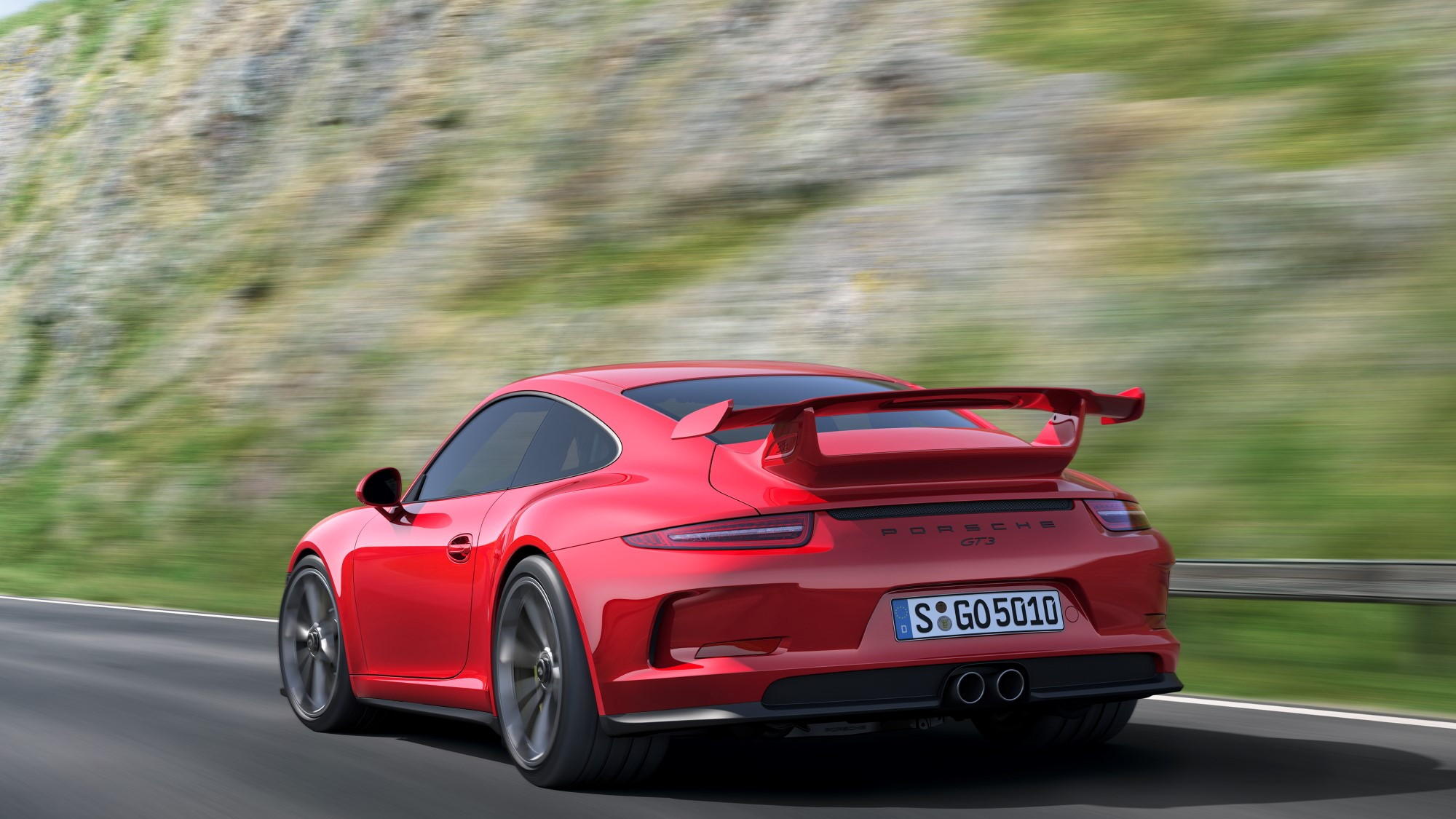 Regarded by many as the purest of the Porsche 911s, the GT3 is something of a sacred cow to many.

Here, we get a glimpse at the reason why.

When it comes to race cars you can drive on the street, few come close to matching the overall package of the Porsche 911 GT3. And although the latest generation has had some teething problems, there remain few cars that feature the level of engineering and race-bred know-how that the 911 GT3 enjoys.

And yes, the 911 GT3 is now fitted as standard with a PDK dual-clutch transmission. However, the move makes perfect sense from a lap time perspective, and given that the GT3 is essentially a homologation car, bought and raced with class-specific modifications by numerous race teams, the move might make even more sense.

Pricing for the 2014 Porsche 911 GT3 starts at $131,350, including a $950 destination charge, and soon it will be joined by an even more potent RS variant. This model is expected to debut soon, possibly at next month’s 2014 Paris Auto Show.