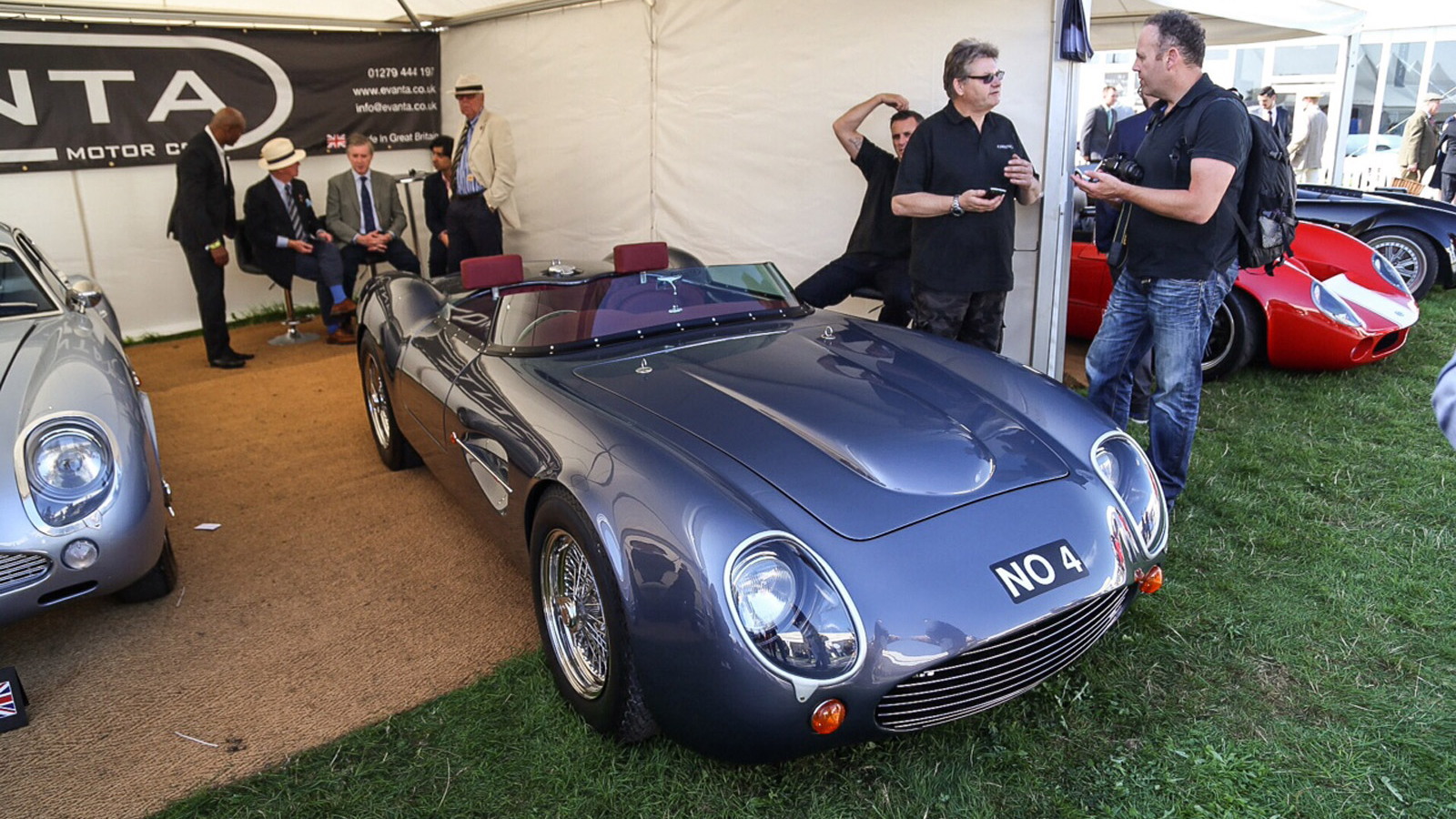 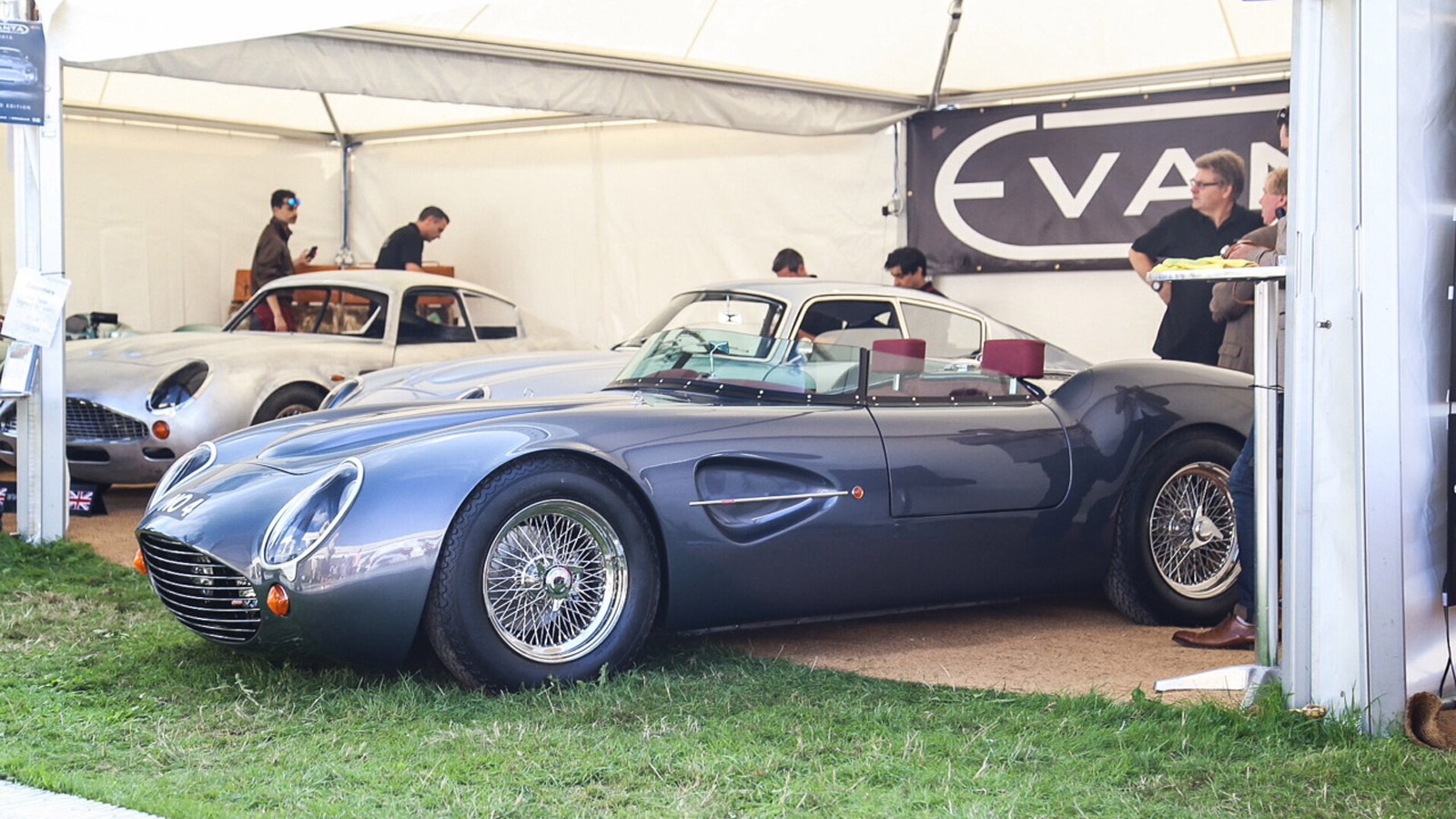 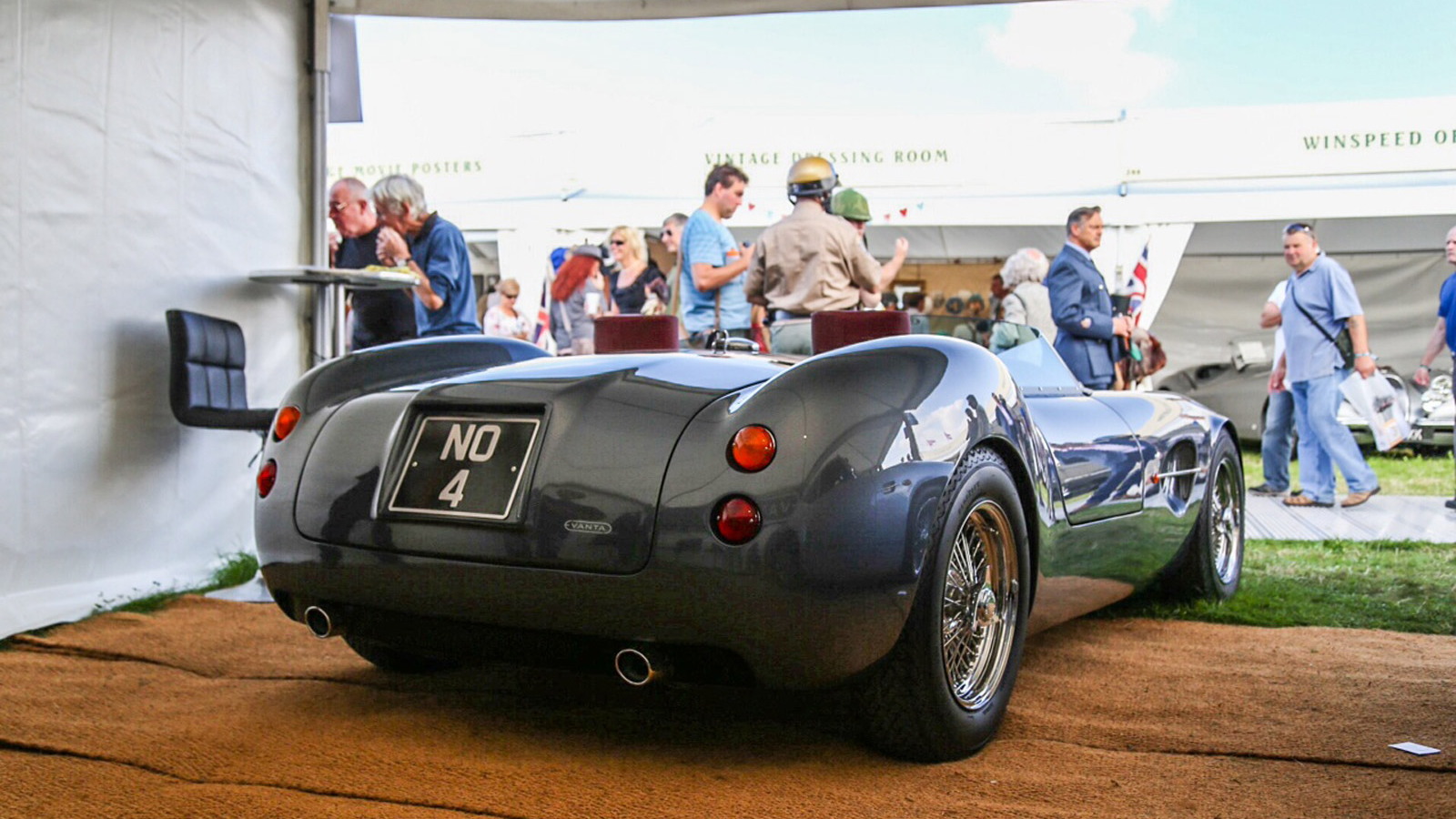 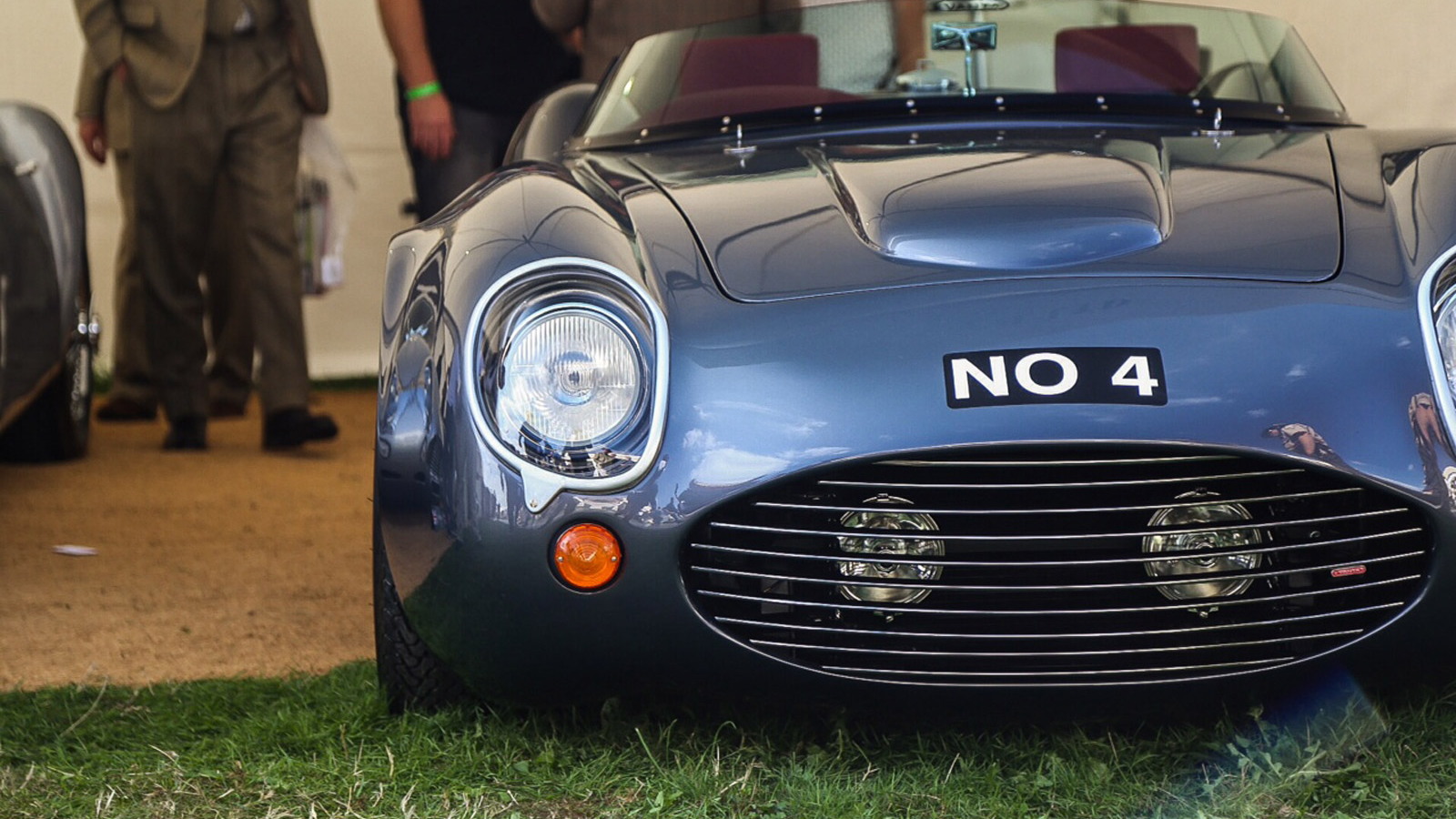 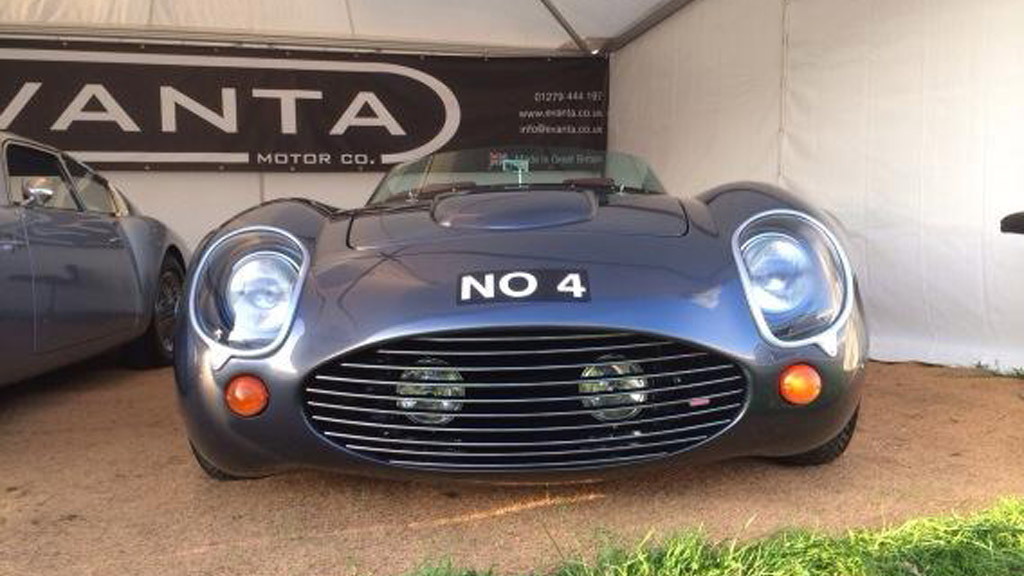 13
photos
You may not have heard of Evanta before, but you’re about to hear of them a lot more as the niche British sports car outfit is planning to expand its lineup with even more deliciously retro sports cars as well as work with A. Kahn Design on several projects under the Ant-Kahn label (the Ant part of the name comes from Evanta founder Ant Anstead).

Evanta is based in Essex, England and is known for building lightweight sports cars inspired by classic models—typically those from Aston Martin—but with modern mechanicals. One of the company’s first vehicles was the GT (pictured below), whose design closely resembled that of the legendary Aston Martin DB4 GT Zagato.

Now, Evanta has launched what is essentially an open-top version of the GT, the Barchetta, which made its debut over the weekend at the 2014 Goodwood Revival. We got our first look at the Barchetta in concept form back in April, at the 2014 Top Marques Monaco, but now Evanta has revealed the production version.

Like its GT, Evanta’s new Barchetta sits on a tubular frame chassis and wears a body made from Kevlar and other composites. A cheaper aluminum body is also available. The engine is positioned in a front mid-engine configuration and spins the rear wheels, with customers free to choose either a manual or automatic transmission. Evanta’s engine choice is a 6.2-liter V-8 sourced from Geneva Motors Company [NYSE:GM], with output tuned to 450 horsepower.

Evanta will produce both left- and right-hand-drive variants, but production will be limited. Evanta says it will build just 24 Barchettas per year, with a total production run of only 99 units. The car is currently on sale and is priced from £125,000 (approximately $203,000) for the aluminum-bodied version. The Kevlar option adds around $65k to that figure.

Beyond the Barchetta, Evanta is already planning a second vehicle which it plans to preview in 2015. A concept of the new model, which is described only as a grand tourer, will be revealed with much fanfare. The company also says it is looking at building cars for ‘gentleman’ racers.