The Volkswagen Group is committed to launching as many as 30 electric cars by the end of 2025, many of which will come from Audi.

Last summer, Audi CEO Rupert Stadler revealed that the brand’s first three electric cars will be launched by 2020. The first is to be an electric SUV sized between the Q5 and Q7 and tipped to be called an e-tron. (The Q6 name has been ruled out as the vehicle will be positioned at a higher point to where a theoretical Q6 would lie.)

Speaking with Carsguide at last week’s 2017 Geneva auto show, Stadler revealed that Audi’s electric car coming after the SUV will likely be a compact model to take on the BMW i3 and to a lesser extent Chevrolet’s Bolt EV. 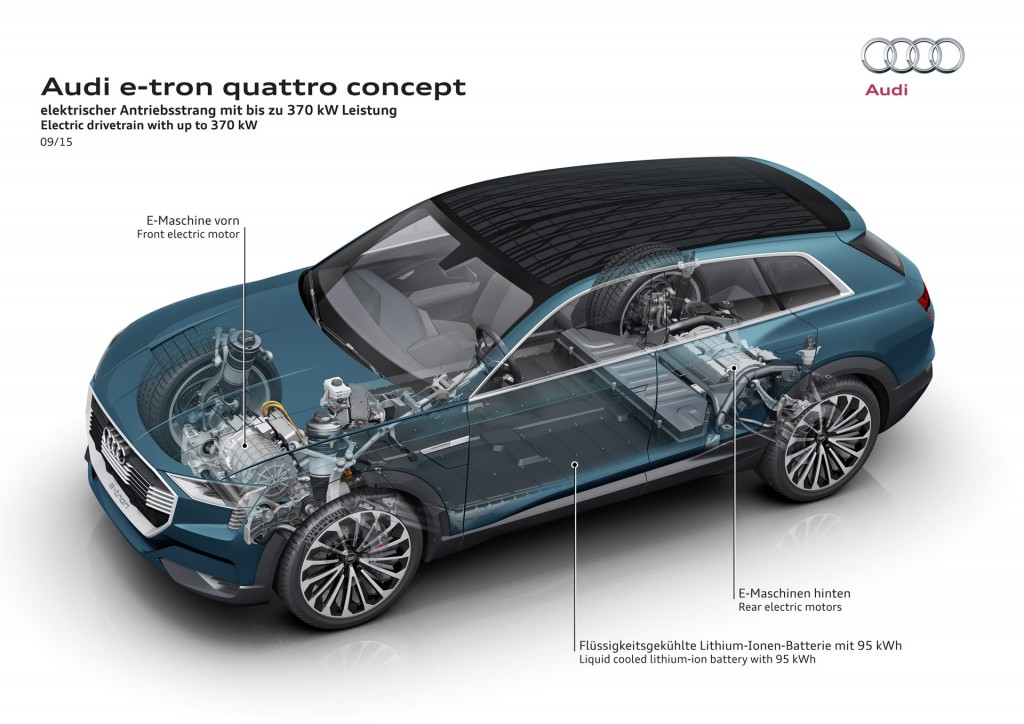 “We will surprise you hopefully during 2017,” Stadler said. “And then, of course, our mission is in the compact segment to have a battery-electric vehicle.”

The Audi boss went on to explain that the compact car won’t need to have a range of more than 300 miles, hinting that 250-280 miles would suffice. He also hinted that the car might be offered with varying range levels to help get the price down.

Stadler confirmed that the compact car’s platform will be the MEB design first shown in the Volkswagen Budd-e concept at the 2016 Consumer Electronics Show. The platform will appear in numerous Volkswagen Group electric cars including a VW Golf-sized hatch based on the I.D. concept unveiled at the 2016 Paris auto show. Audi's electric SUV will use a larger electric car platform called the C-BEV, while Porsche's electric car based on the Mission E concept from the 2015 Frankfurt auto show will use yet another platform, this one called the J1.