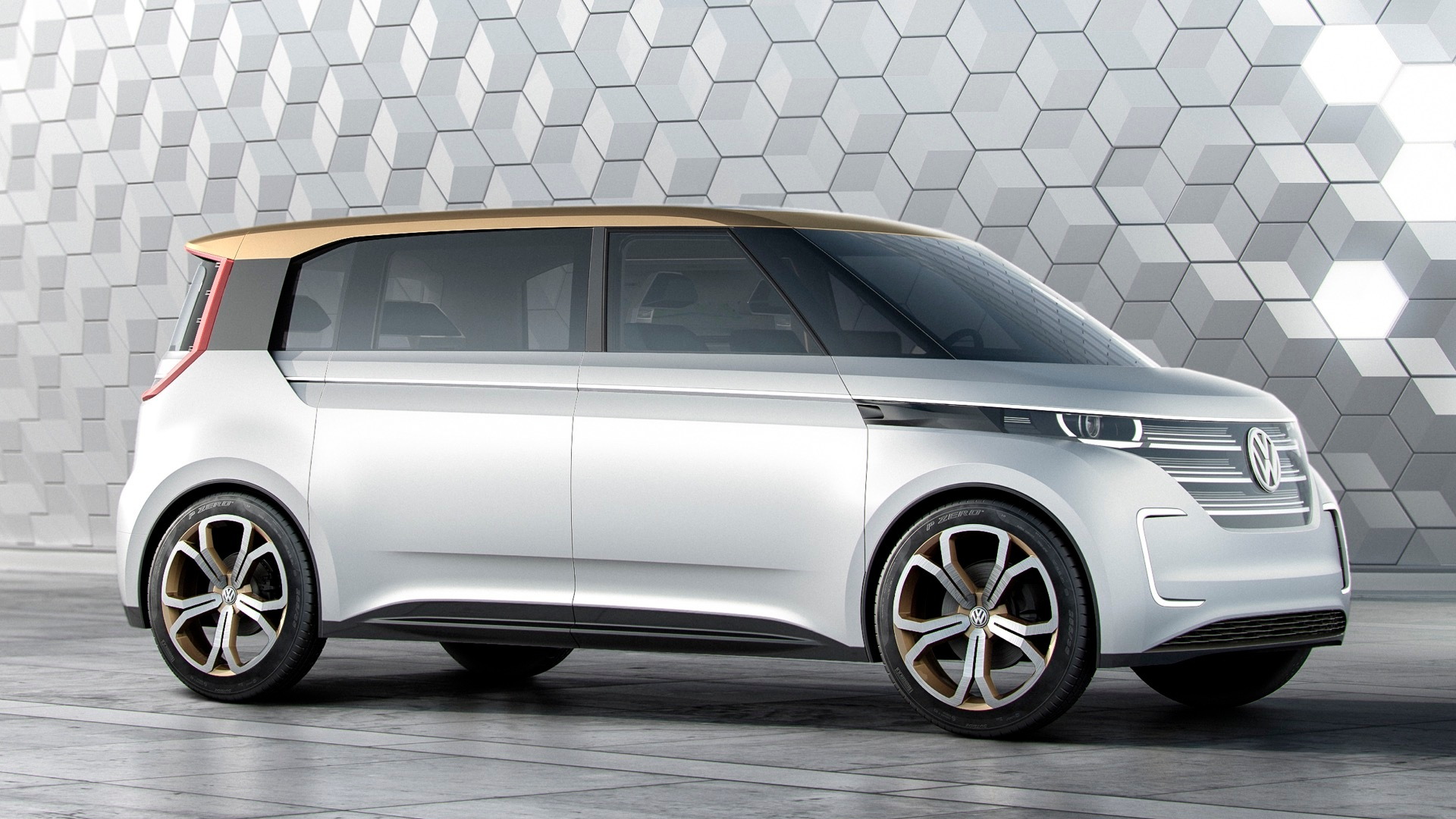 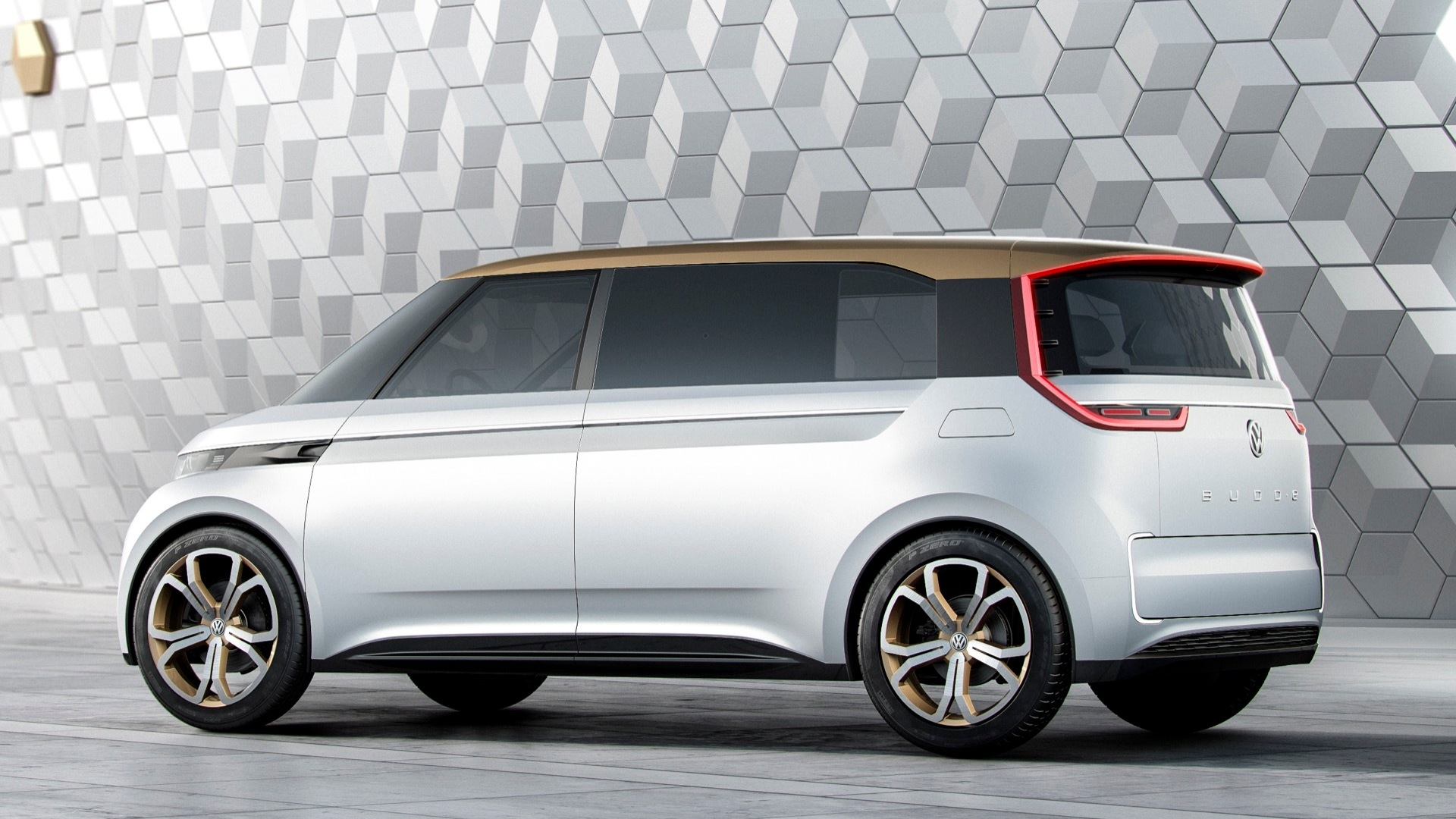 With the world debut of a new concept vehicle at this week’s Consumer Electronics Show (CES) in Las Vegas, Volkswagen is signaling that it’s seriously thinking about plugging a new generation of the legendary Microbus back into its lineup—but as an all-electric plug-in van.

The Budd-e Concept provides 373 miles of pure electric range, a next-generation vehicle architecture, and a new gesture-control interface—and previews a long-driving-range, all-electric vehicle that Volkswagen is considering building by the end of the decade.

The concept looks back to Volkswagen’s Microbus heritage, yet there’s really no retro in this design whatsoever. Instead it’s a glimpse of the future, inside and out.

Underneath, it uses a completely new Modular Electronic Toolkit (MEB) platform designed for plug-in vehicles, as well as a completely new 101-kWh battery pack. Front and rear motors give it all-wheel drive, and a top speed of 93 miles per hous.

Volkswagen claims that this very large battery can be charged to 80 percent of its capacity in just 15 minutes—presumably through the new, quicker fast-charging standard that the automaker is considering.

The Budd-e is a multi-tool of sorts, as it’s also designed to function as a home auxiliary power unit, and communicating with a Smart Home or office setup. VW says that the Budd-e could also turn the vehicle into a mobile mailbox for package delivery, using a digital key.

CHECK OUT: BMW Rolls Out i8 Spyder Concept At 2016 CES Packed With Technology

Throughout the interior, the Budd-e uses digital screens rather than analog gauges (and mirrors), and trades off traditional switches and buttons for larger individual displays. Gesture controls also now work for passengers (for the sliding doors, for example), not just for the infotainment system, and the driver has a wide range of control choices such as voice, gesture, touch screen, or steering-wheel controls.

Take a good look at our photo galleries, because although many details in this concept—such as its far-out concept-car lounge-style seating—are likely not bound for production, Volkswagen does say that this concept provides a hint at future design direction for the entire brand.