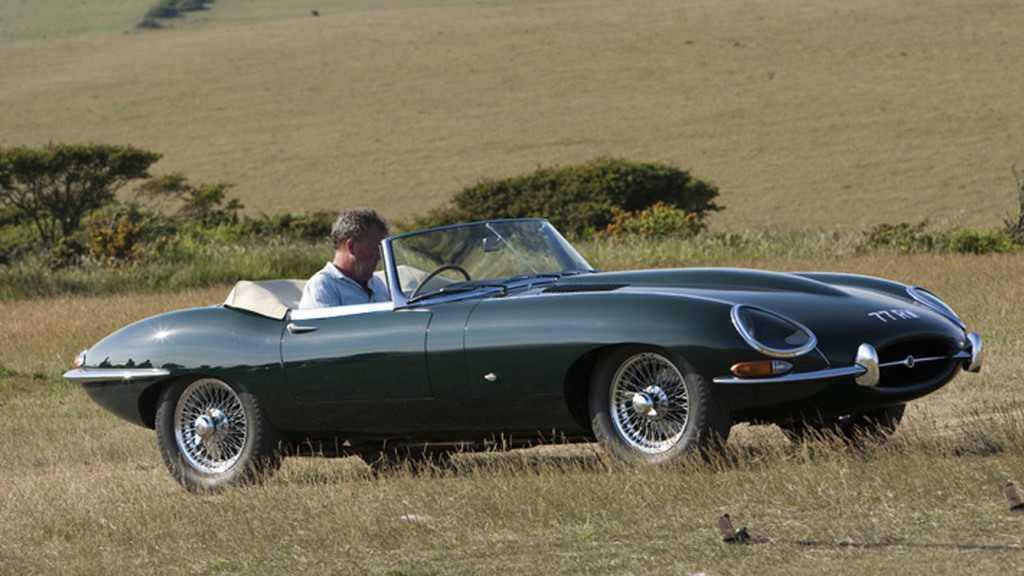 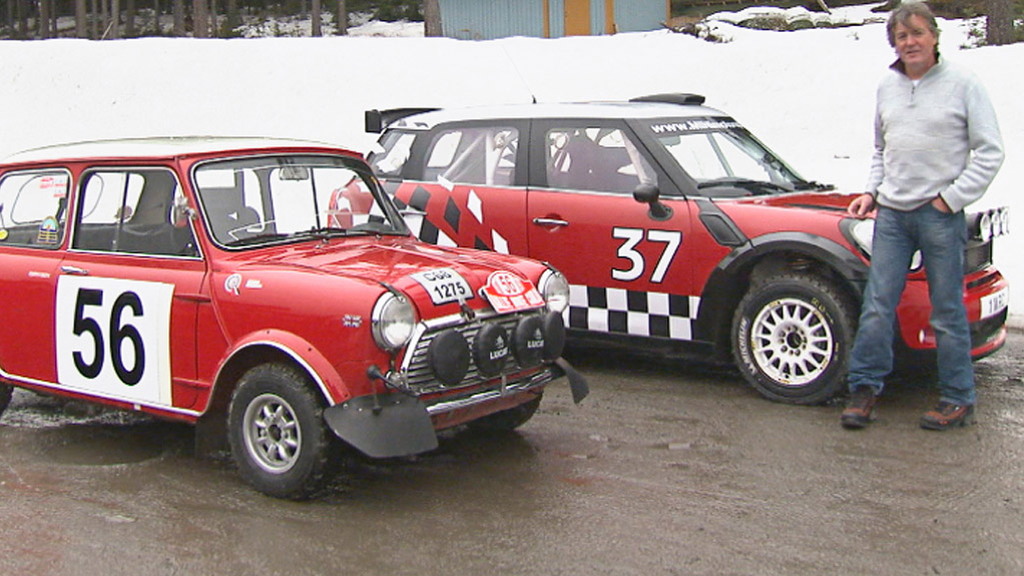 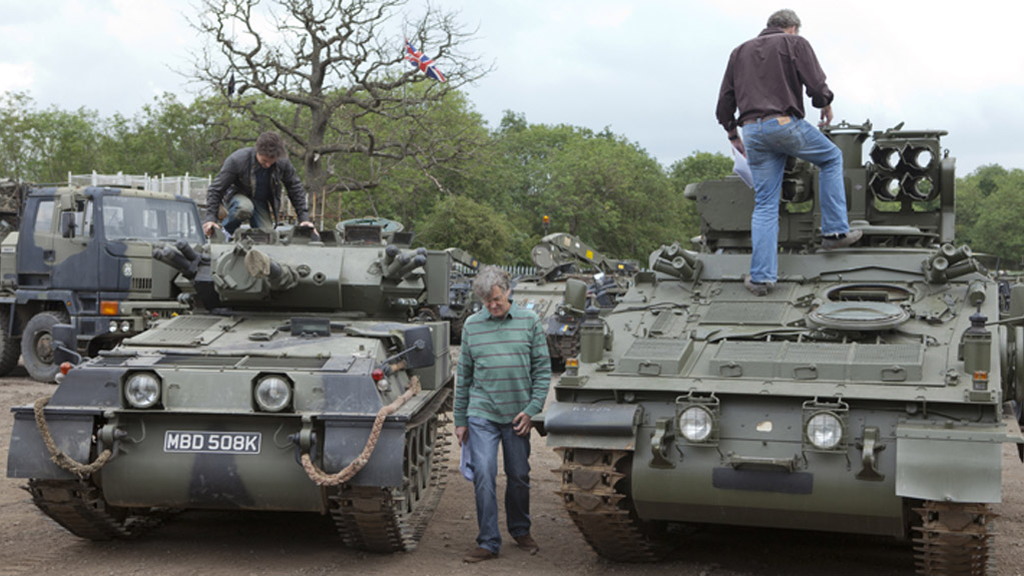 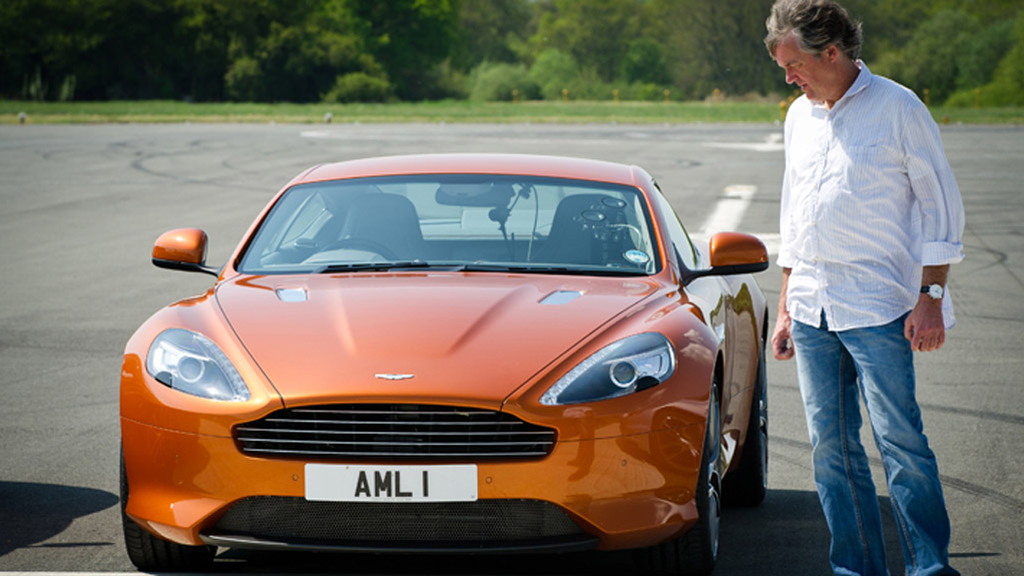 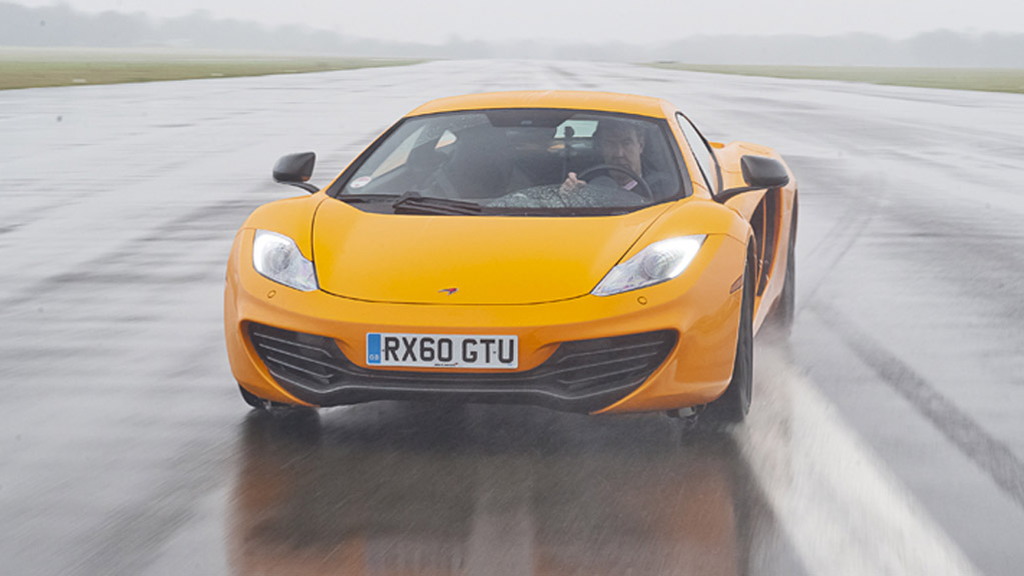 The boys are back for another season of hilarity and mishaps involving cars in a variety of location, with episode one of season 17 of the original--and still the best--Top Gear airing last night in the UK.

This is season 17 of the ever popular show and as this gallery reveals, we can expect some interesting highlights such as a dual between the Ferrari 458 Italia and the McLaren MP4-12C, a test drive of the stunning Aston Martin Virage, and what looks to be a battle in actual armored tanks.

In the first episode, Jeremy Clarkson celebrates the 50th birthday of the legendary Jaguar E-type by driving a modern, super expensive interpretation of this iconic sports car before putting on a typically low key birthday party involving live music, classic fighter planes and a group of Royal Marines.

Meanwhile, Richard Hammond is in South Africa to test a bigger, even more rugged alternative to the Hummer whilst James May travels to Norway to test MINI's WRC race car. Oh, there’s also a review of the new BMW 1-series M Coupe and rock legend Alice Cooper in the Reasonably Priced Car segment.

Below is some behind-the-scenes footage of the show's star trio discussing some of their antics.