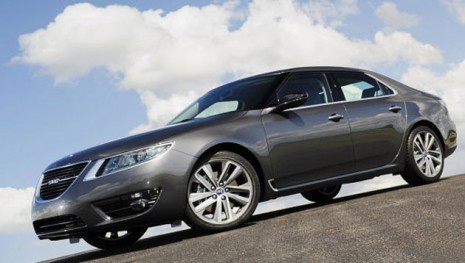 Late last week it was revealed that Saab couldn’t afford to pay its workers’ salaries and without any hope of a sudden inflow of cash would be forced into bankruptcy. Now, just several days on since that grim report it has been revealed that yet another Chinese party, this time undisclosed, has put in an order for 582 Saab cars and will forward a pre-payment of $18.4 million for them by the end of this week.

"I am pleased to announce this agreement as it secures part of the necessary short-term funding for Saab Automobile and allows us to pay our employees' wages before the end of this month," said Victor Muller, the CEO of Swedish Automobile, Saab’s parent company.

Muller also revealed that Swedish Automobile, formerly known as Spyker, was still looking to secure additional short-term funding in order to pay Saab's suppliers. It is believed that Swedish real estate firm Hemfosa is also prepared to buy and lease-back to Saab land that the automaker currently owns, though the final details are yet to be ironed out.

Production at Saab’s main plant in Trollhattan, Sweden has been on and off for the past several months as the automaker struggles to keep up with its bills.