Production at the main factory of Swedish automaker Saab has restarted this morning after it was halted by a dispute over unpaid suppliers.

Adding to concerns over the future of the small Swedish automaker, Saab's main plant in Trollhattan shut down yesterday when suppliers halted delivery of critical parts in what owner Spyker Cars called "discussions about payments and supply terms."

The upcoming 2012 Saab 9-4X crossover is built by General Motors in Mexico, and its production was unaffected. 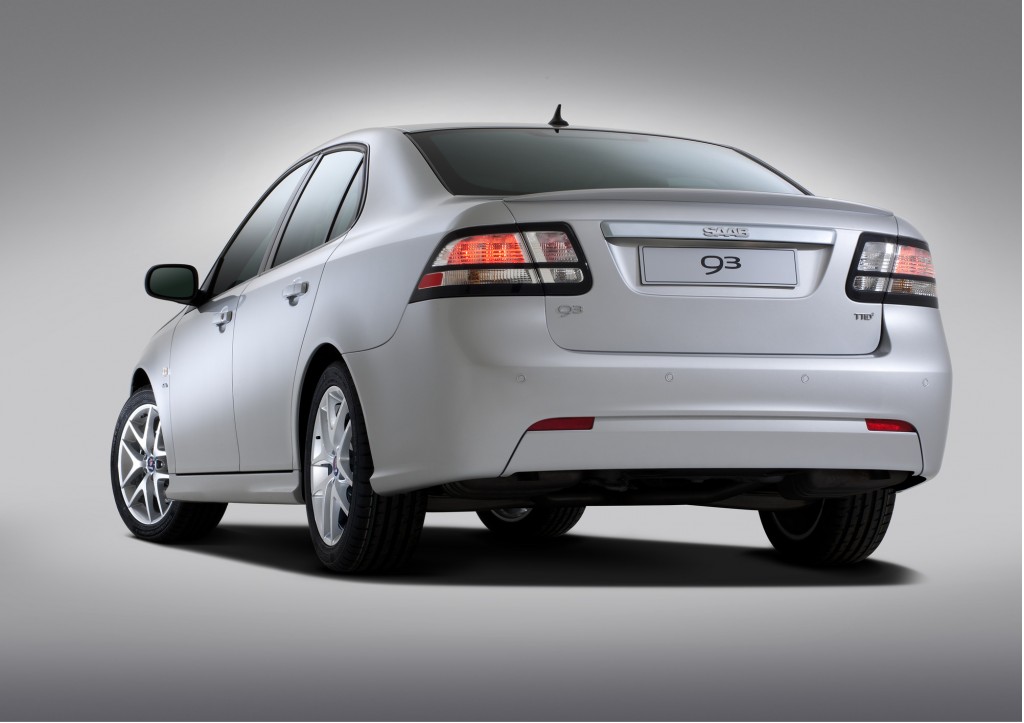 Despite two new vehicles--the 9-5 luxury sports sedan and the 9-4X crossover--analysts have questioned whether Saab can survive and generate enough capital to fund development of new vehicles on sales volumes of 27,500 in 2009 and just 31,600 last year.

The company still projects sales of 60,000 cars in 2011, but Jan Åke Jonsson, its CEO, just announced he would step down. Saab was purchased from General Motors by Spyker, a tiny Dutch maker of supercars, more than a year ago after GM planned to shut it down during its bankruptcy, along with Pontiac, Saturn, and HUMMER.

Saab has said it is looking to source a front-wheel-drive platform for its proposed 9-2 entry-level car from another manufacturer, widely rumored to be the next-generation Mini from BMW.