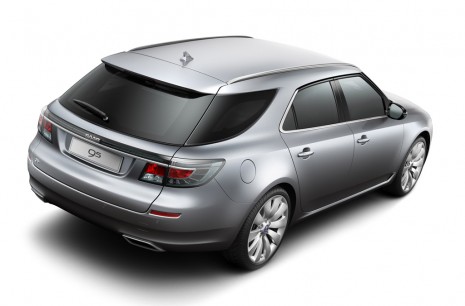 Saab’s recent announcements of partnerships with Chinese firms Zhejian Youngman Lotus Automobile and Pang Da Automobile has done little for its money woes, with the automaker announcing this week in a formal statement that it won’t be able to pay its employees’ wages due to a lack of short-term funding.

Despite being in ongoing talks with other parties, mostly centering on a deal to sell and lease-back the land its headquarters and factories are built on, Saab warns that there are no assurance that these discussions will be successful or that the necessary funding will be obtained.

This has prompted unions at Saab to threaten legal action, which could lead to an eventual bankruptcy proceeding. They will send a formal demand for payments on Monday and if the demand is not met within seven days, they will either work out a new arrangement with Saab or demand a bankruptcy proceeding.

In the meantime, Saab’s employees have stopped work since the automaker’s recent production start in late May--that after it originally failed to pay its suppliers and arranged a new deal where it could pay them in September.