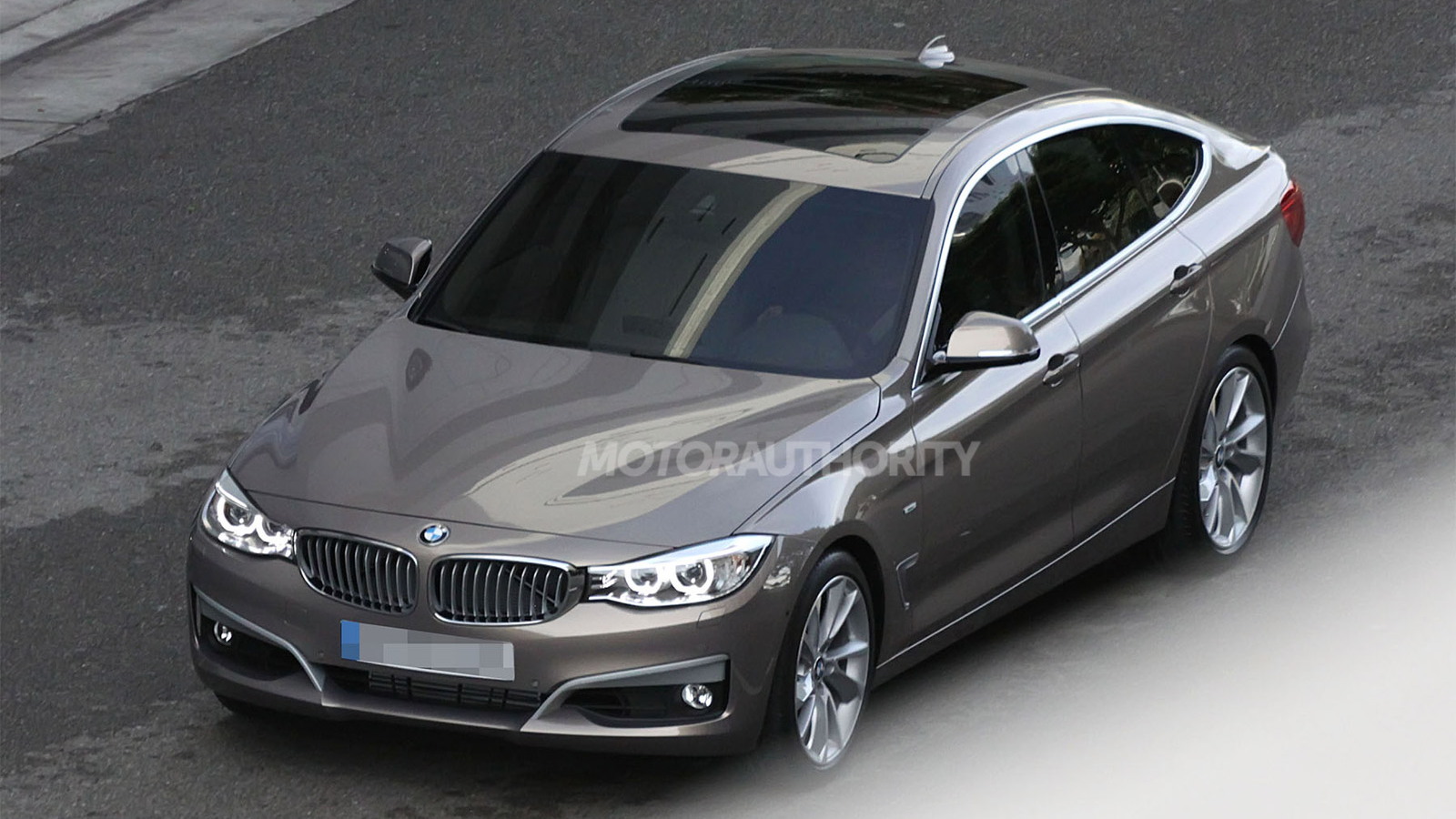 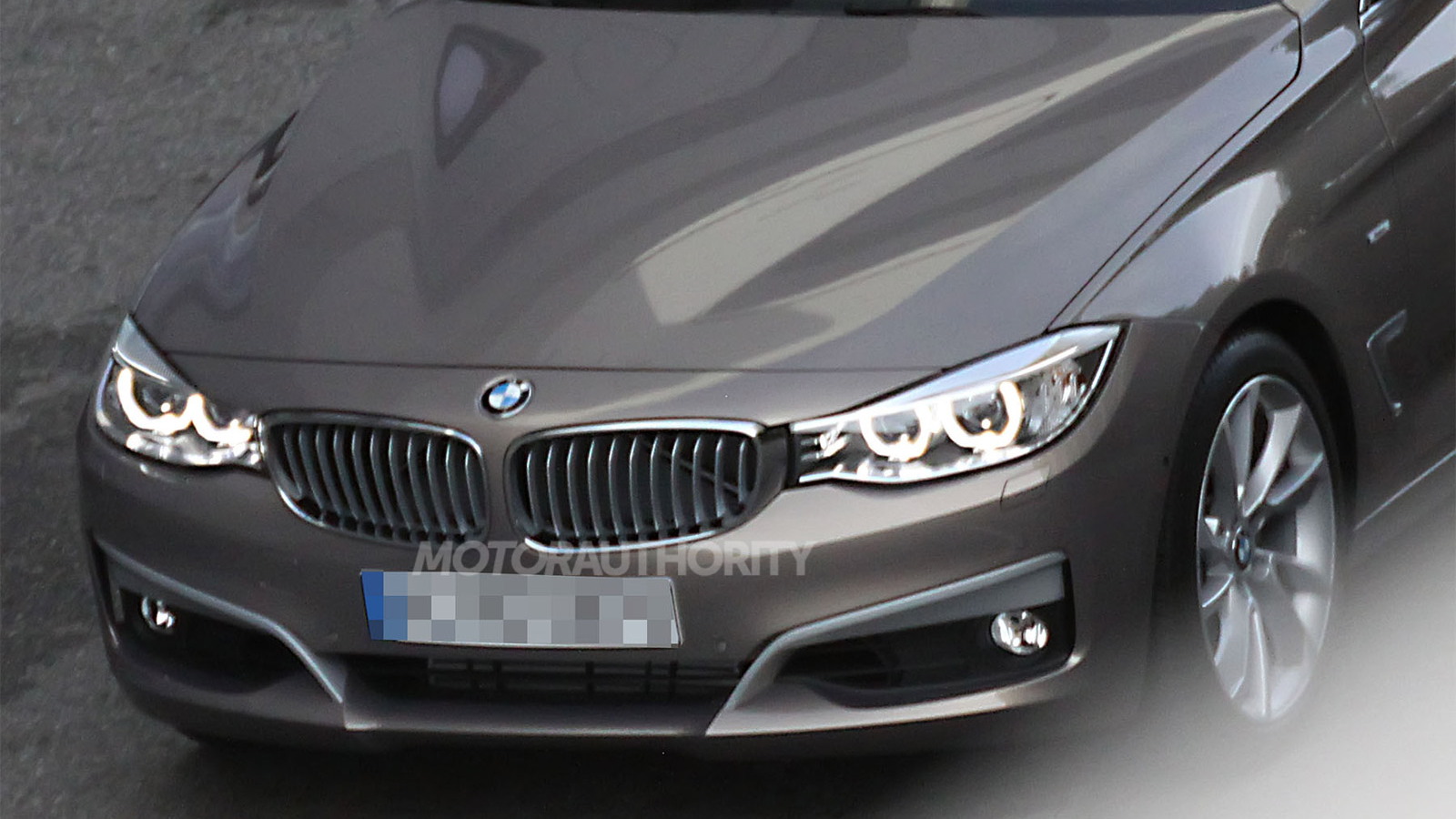 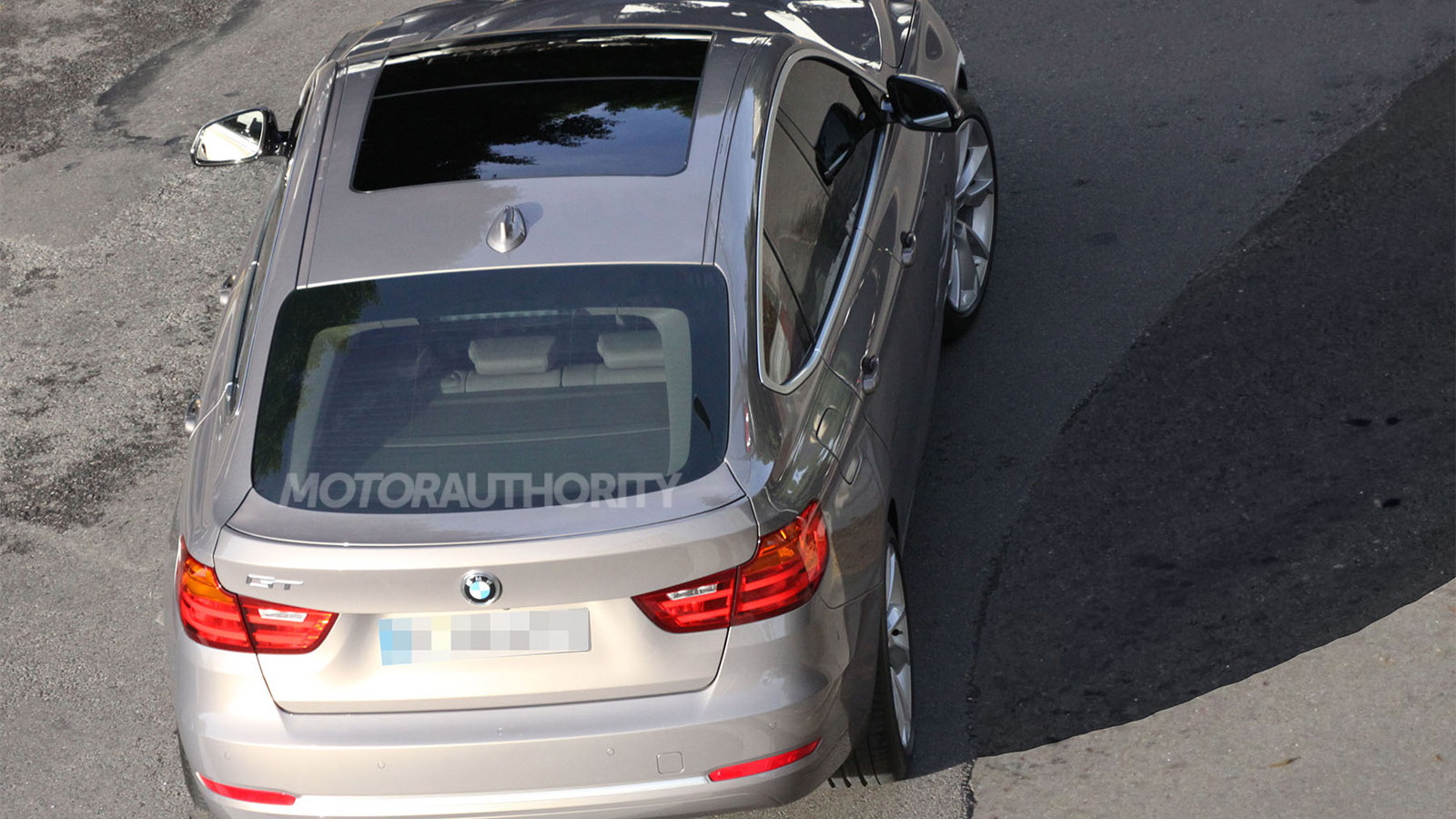 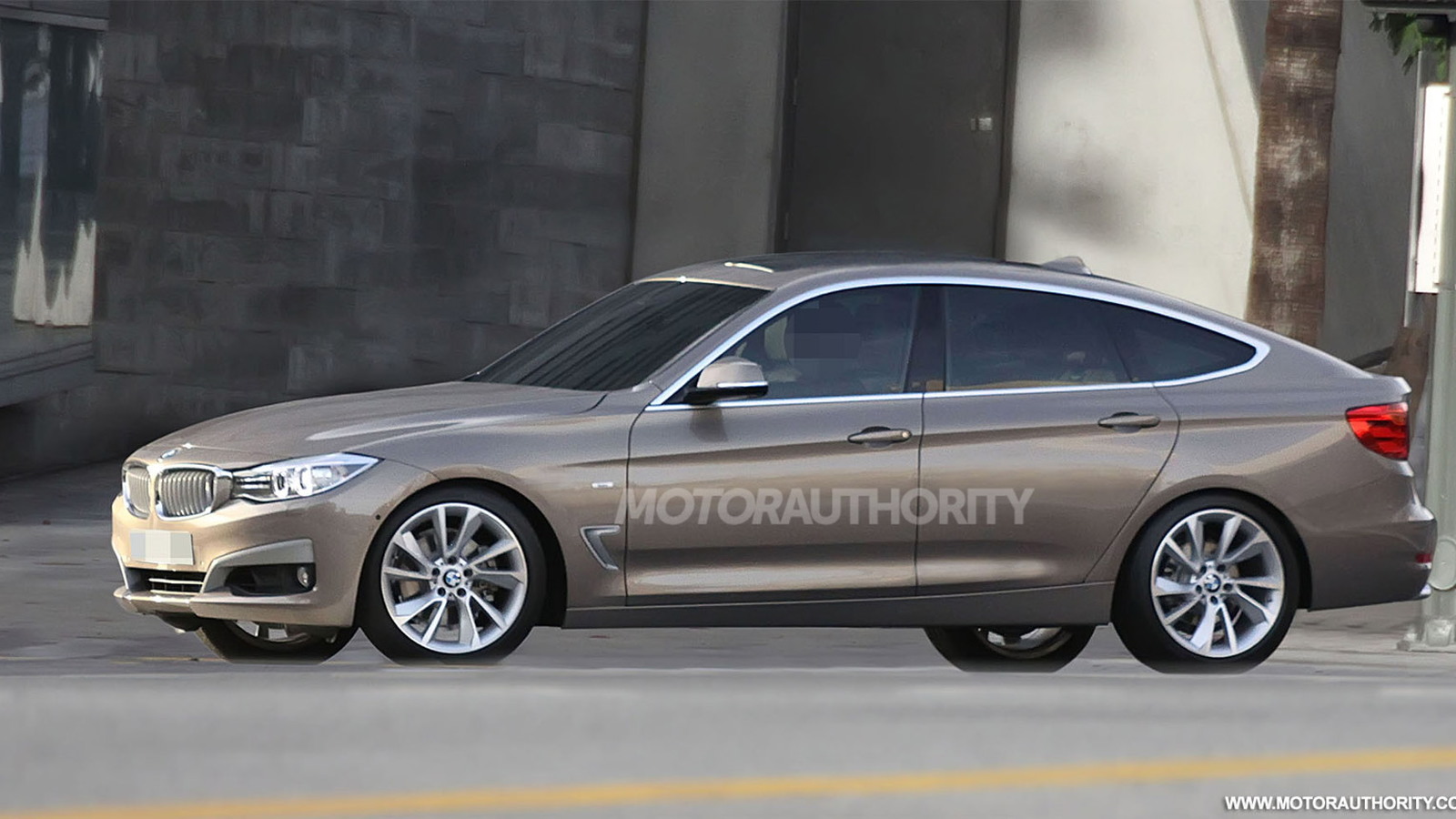 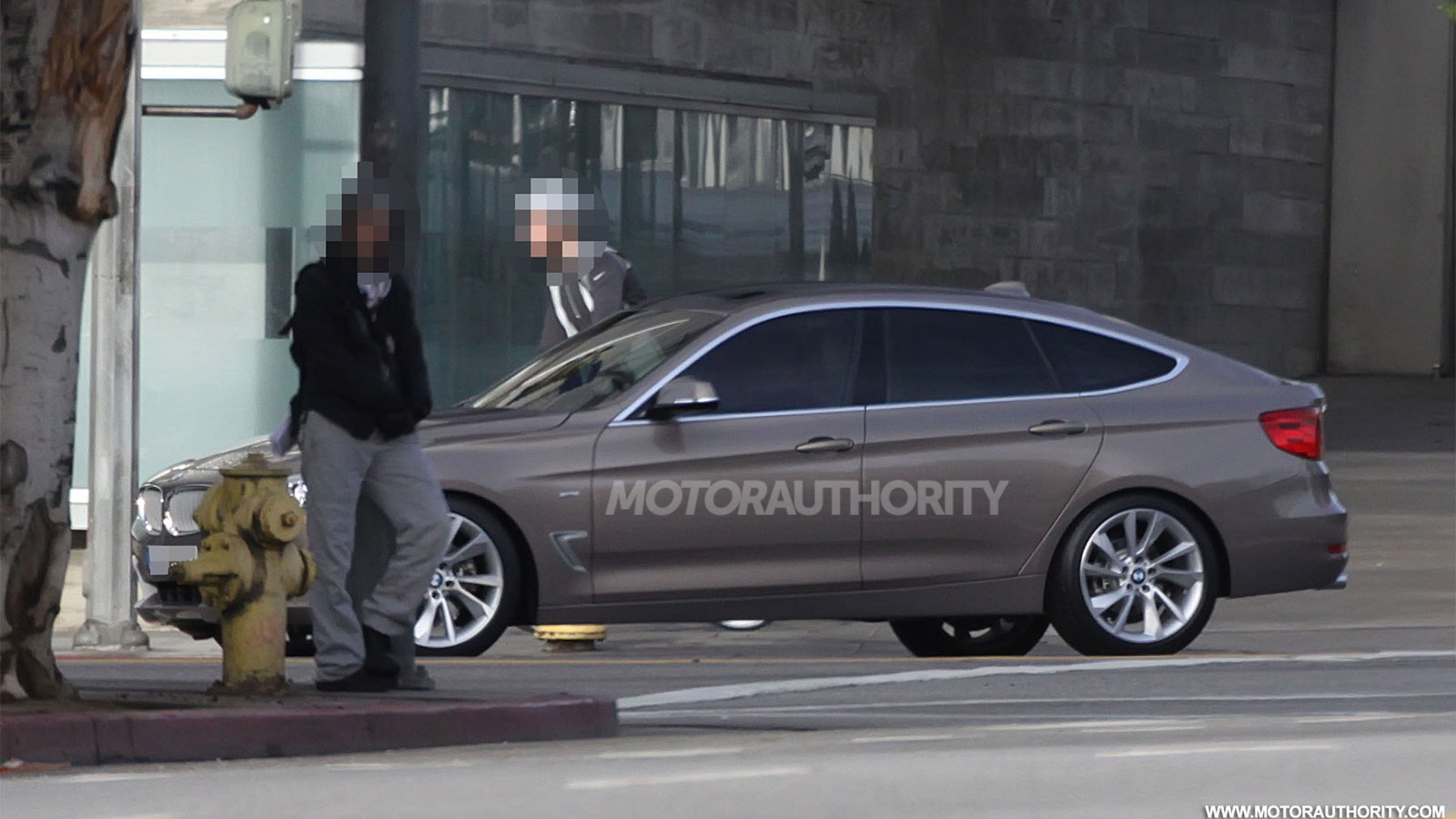 Like it or not, BMW will be launching a new mid-size hatch with the form factor something along the lines of a smaller 5-Series Gran Turismo.

Whether it will be called the 3-Series Gran Turismo or come as a new model, remains unclear. Whatever it's called, this is what it will look like.

Two completely undisguised versions were spotted in the U.S. during a recent photo shoot for the car, and they will be making their official world debut soon, most likely as 2013 models.

The version in brown is a regular model, while the silver one has been fitted with a planned M Sport Package.

From the spy shots, we can see that the 3-Series GT is sporting the latest in BMW design cues. Some key elements include a more pronounced grille, headlights that blend into the grille, accented intake surrounds and new vender vents shaped like a reversed number seven.

Many of these elements will also be appearing on the upcoming 4-Series Coupe and 4-Series Convertible, the respective replacements for the 3-Series coupe and convertible models. The elements were first previewed on BMW’s Active Tourer Concept at the 2012 Paris Auto Show, a concept that will also spawn a smaller 1-Series GT.

At the rear, we can clearly see an additional line running across the hatch just above the BMW roundel and a "GT" badge. This is for an adjustable rear spoiler that rises out at high-speeds, which means the 3-Series GT won't feature a two-tier hatch design like its bigger brother.

The vehicle rides on a slightly longer version of the platform underpinning the latest BMW 3-Series, which means it should be powered by the same slate of engines as well. This equates to a 240-horsepower 2.0-liter turbo four in a base 328i GT and a 300-horsepower 3.0-liter turbo straight-six in the 335i GT. An xDrive all-wheel-drive system will likely be an option.

BMW hasn’t announced whether the 3-Series GT will be sold in the U.S., though given the fact that it’s being photographed here strongly suggests it will be.

Look for a debut at the 2013 Geneva Motor Show in March. While you await its reveal, be sure to watch our previous spy video of a prototype at the Nürburgring race track in Germany.