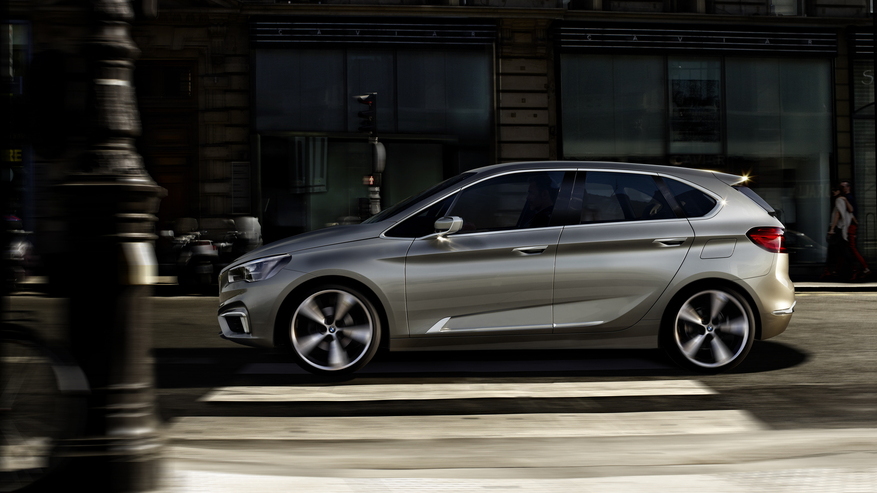 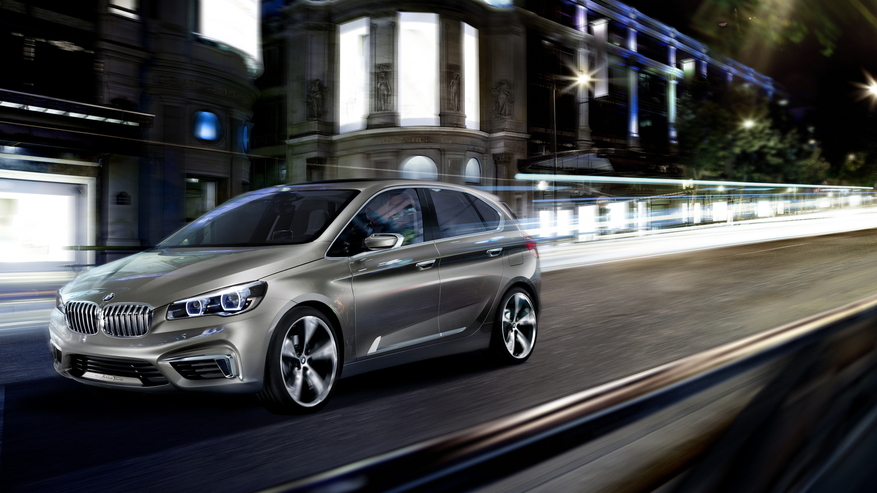 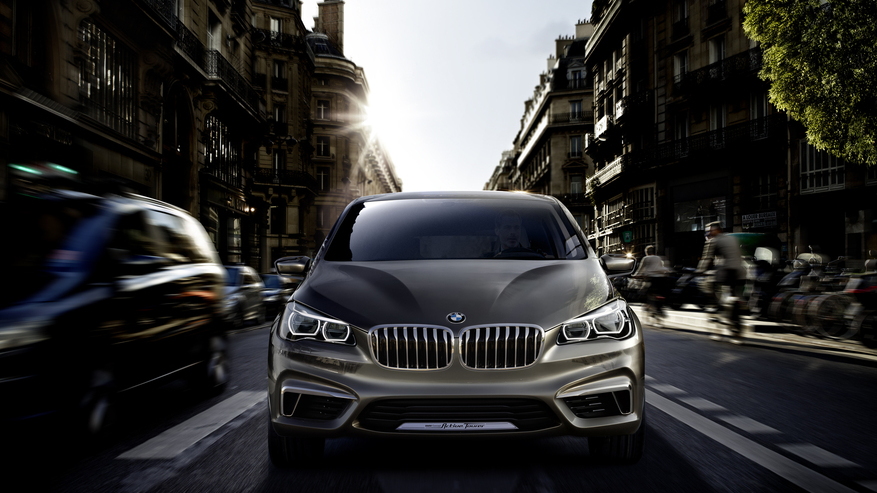 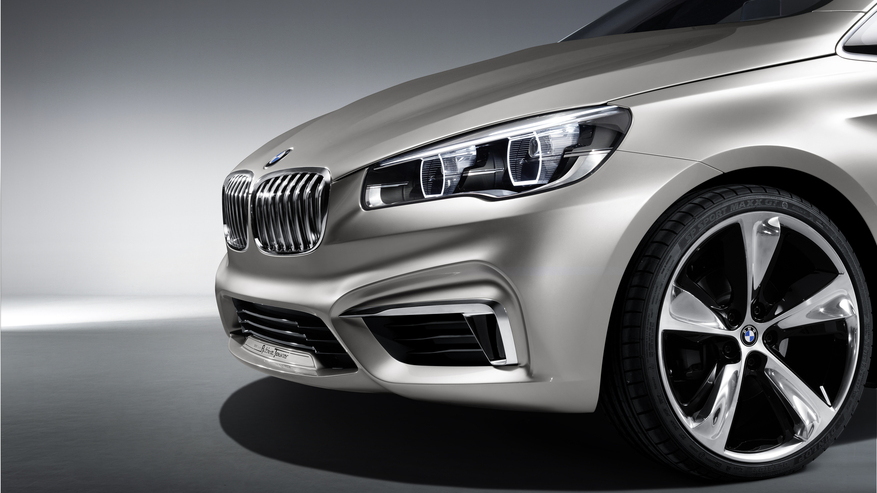 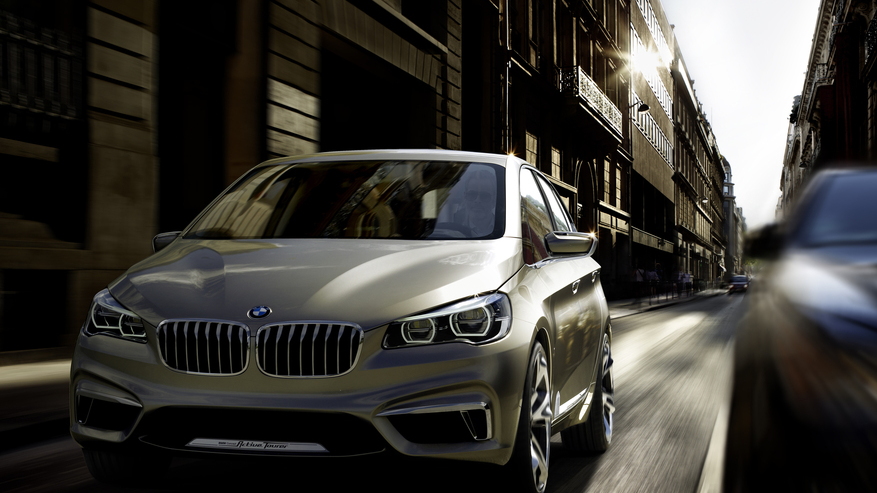 26
photos
In just two weeks, the full onslaught of the automotive glory that is the Paris Auto Show will be upon us, but already we're seeing previews of the cars that will be on display. Today, BMW adds the Concept Active Tourer to the mix, and with it, previews its approach to the compact segment.

Though it's termed a concept, the Active Tourer is much more like a production preview; we expect to see this or something very much like it in 2013 or 2014. First up, let's take a look at what makes the Concept Active Tourer tick.

This is a front-wheel drive car. It's powered by a 1.5-liter turbocharged three-cylinder engine, and it's a plug-in hybrid. If none of those things sound like the BMW of the past, you're hearing correctly. It's the BMW of the future.

Power output from the hybrid drivetrain is a reasonable 190 horsepower, getting the Active Tourer to 62 mph in under 8 seconds. Top speed is about 124 mph, and it achieves a claimed average fuel consumption of 94 mpg. It's that last number that's designed to be impressive.

Whether or not the production version of the Active Tourer meets that design target, the concept is capable of up to 18 miles of all-electric driving thanks to its plug-in hybrid battery pack. When the back is depleted, normal driving continues with the gasoline engine, which can also charge the battery pack.

As for the rest of the Concept Active Tourer, it's an exercise in maximizing space within the footprint. That footprint is fairly small, measuring 171 inches long, 72 inches wide, and 61 inches tall.  That's not exactly a subcompact, but it's small by modern luxury standards, being slightly wider and taller than the 1-Series, but about the same length--while offering four doors and a cargo area, not to mention the hybrid drivetrain and under-floor battery pack.

The styling itself is something like a luxury hatchback, though there's a slight flavor of crossover mixed in as well. The nose is characteristic modern BMW, with angled slats in the kidney grille, aggressive headlights, and a three-part lower air dam. The side styling is crisp and effective, taking some of the bulk out of the tall, short shape. At the rear, simplicity rules the day, though the captive exhaust outlets embedded in the rear bumper are an attractive and modern look. The side mirrors are dramatic and one of the few exterior items (aside from the wheels) that appear to be concept-only goods.

Inside, the Concept Active Tourer lives up to its prototype appellation: a cabin-surrounding light pipe system delivers a neon glow; the steering column is long and stands out from the rest of the dash; the driver instrument cluster is almost motorcycle-like in shape and orientation to the driver; and materials like open-pore laminated wood milled from a single block strike us as rather impractical for mass production.

Nevertheless, it's a coherent and attractive whole--we hope the flavor survives through to production.

As for seating, there are five places for passengers, with a variable split-folding 40:20:40 rear bench that lies flat for extra cargo space. A Travel & Comfort system allows folding tables to be slotted into tracks on the rear of the front seats, or for tablet computers to be clipped on as well.

A panoramic composite glass roof with Suspended Particle Device (SPD) technology allows push-button control of the roof's opacity, though it can't be made completely opaque.

Stay tuned for more, including live images and video from the Paris Auto Show once it gets underway September 27.