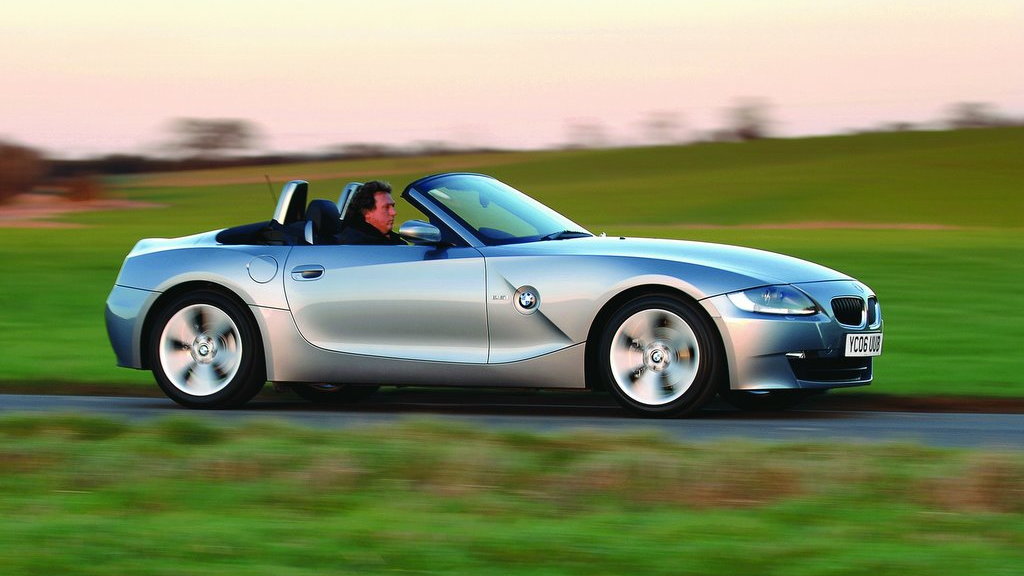 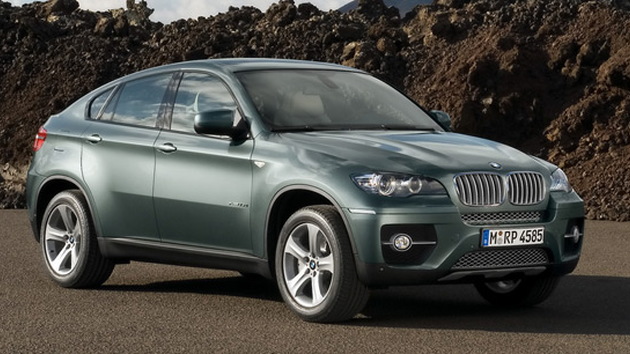 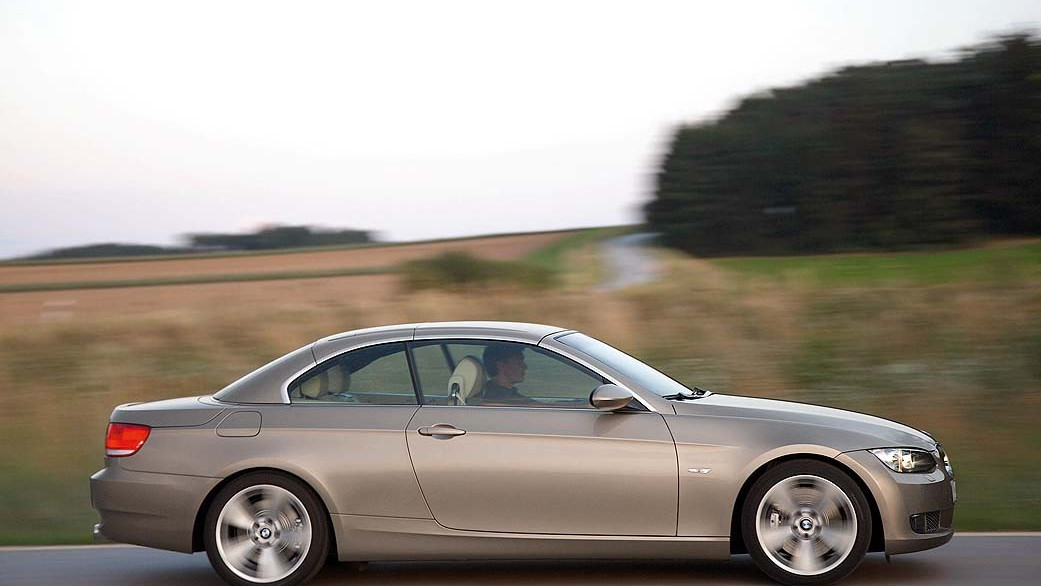 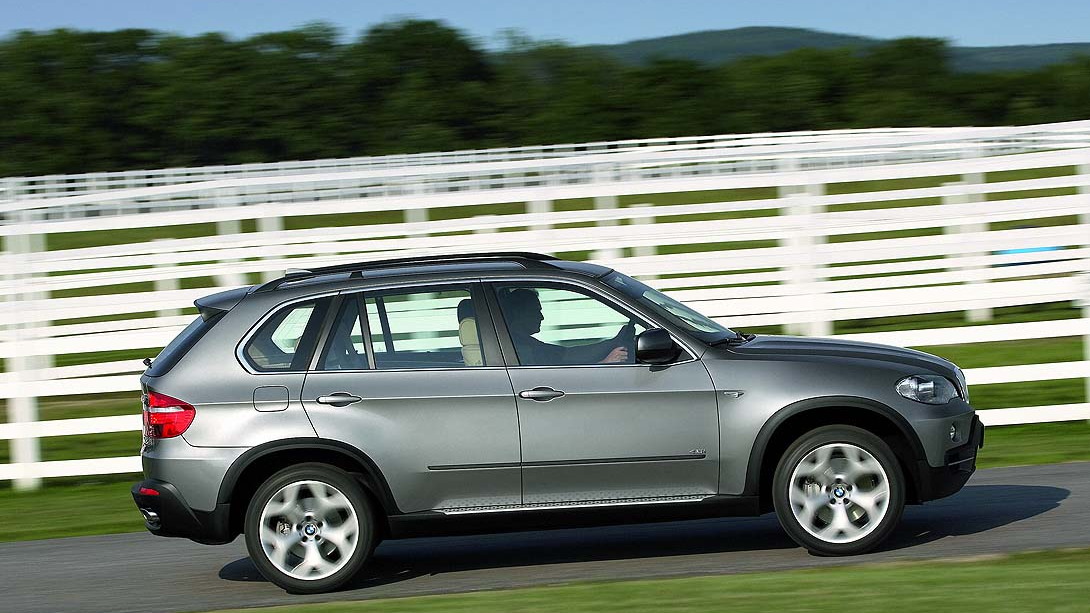 Recalls are rampant this month, and BMW is the latest to join the parade of dealer repairs. The reason for the recall of the 130,000 twin-turbo and naturally-aspirated six-cylinder models is for emissions and safety fixes.

The problem with the twin-turbo models lies in the direct injection fuel system's high pressure fuel pump, which can cause long-crank engine start times, illumination of the "Service Engine Soon" light, reduced engine performance in a "Safe Mode," and illumination of the "Engine Malfunction" light.

In a separate recall also announced today, 20,800 2008 BMW X5s equipped with the naturally aspirated six-cylinder will be called in to replace the low-pressure fuel pump. Affected vehicles could experience complete pump failure, killing the engine and causing the power-assisted steering and brakes to lose their assist, making the vehicle much more difficult to control.

Owners of affected vehicles will be notified in the next several weeks, with repairs to be scheduled shortly after. For more information, contact BMW at 1-800-563-4269 or email BMW Customer Relations at [email protected]