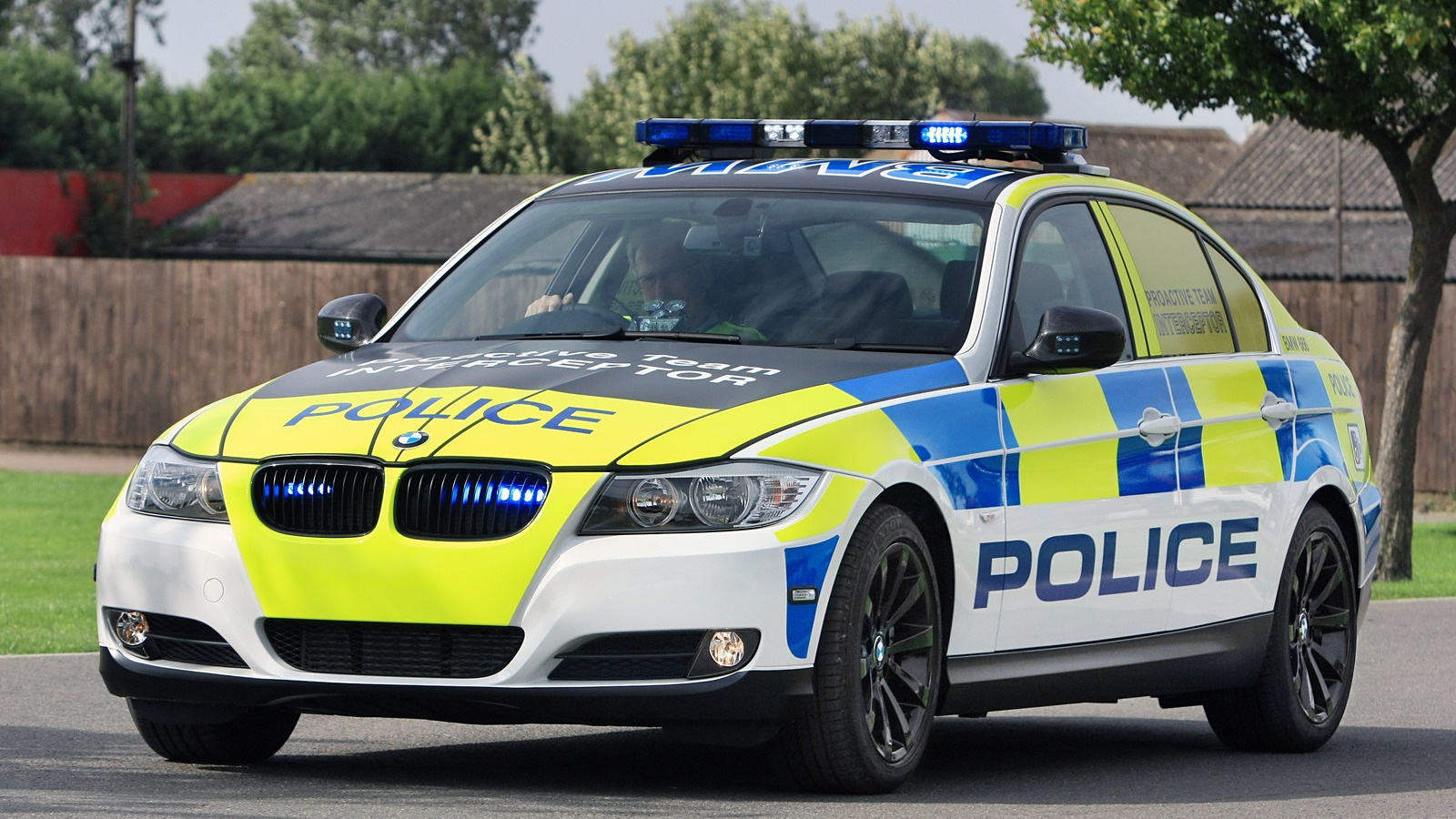 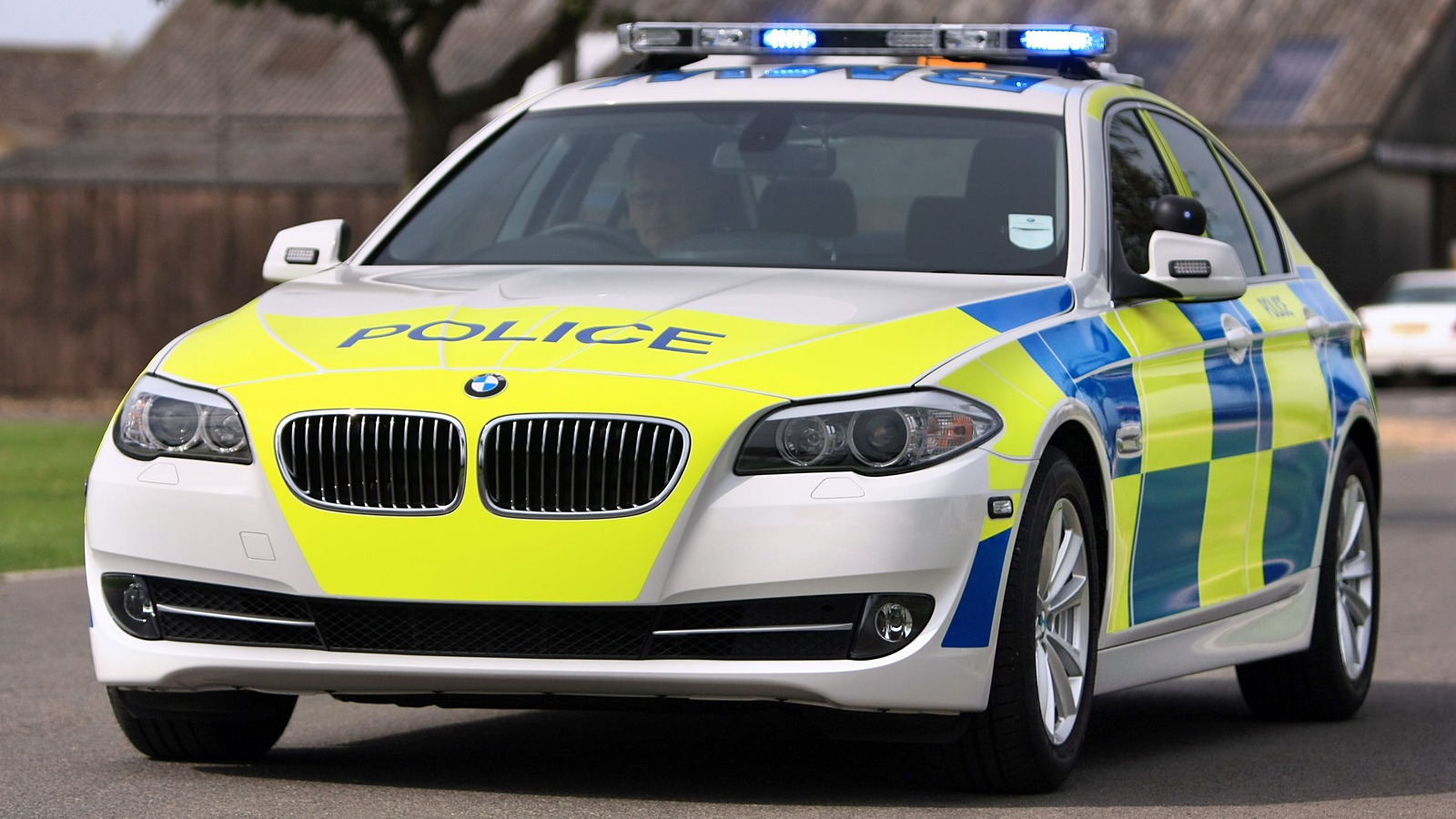 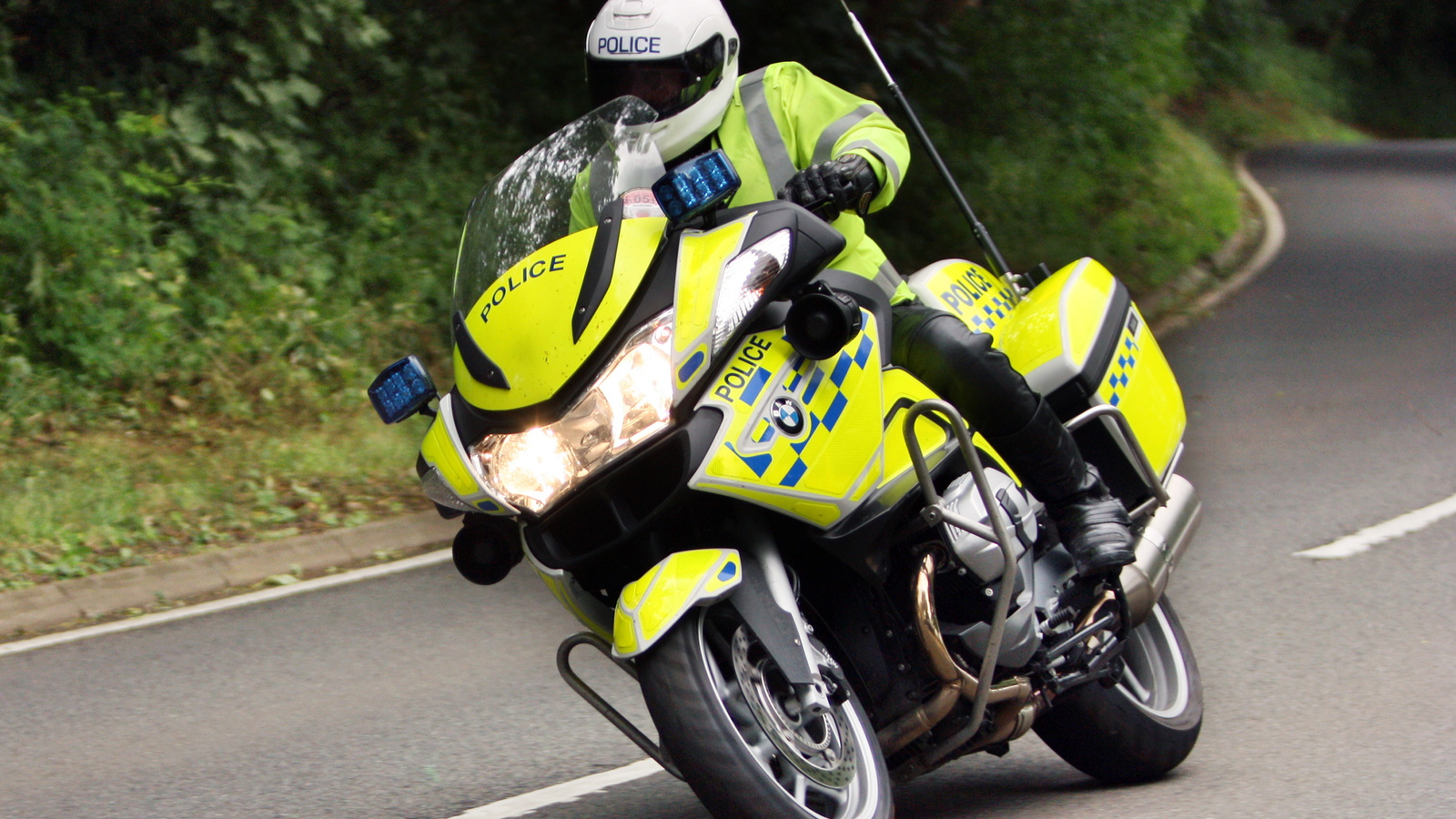 If you're up to no good in the United Kingdom, you may get the chance to experience BMW's latest variations on the X3, X5, 3-Series, and 5-Series first hand. BMW's U.K. arm has just unveiled a slew of new police vehicles for both marked and unmarked use.

The latest 5-Series headlines the new Police fleet, though BMW is proudest of the BMW 330d Saloon Interceptor. The diesel-powered four-door is being pitched as a high-speed pursuit vehicle, though BMW says the car's full specs can't be revealed for security reasons. Regardless, if you're a lawbreaker, you're likely to get caught anyway. You might was well ride to the jailhouse in comfort.

That ride to the station in the back of the new 530d cop car might be the highlight of an otherwise very bad night for many criminals, drunken revelers, and scofflaws. As TheCarConnection noted in its first drive review of the new 2011 5-Series, the car is a definite upgrade from the previous model despite similar looks.

In addition to the pursuit 330d and 5-Series cruiser, the X3 xDrive20d, X5 Drive30d and xDrive40d, and R1200 RF-P motorcycle will also be jumping into police fleets across the U.K. Unlike typical police-use cars, BMW's Police line vehicles aren't converted after assembly as normal cars, but built from scratch on the assembly line to police spec.

Now if only we could ditch these Chargers, Caprices, and Tauruses for some nice 535i and 335d mounties here in the U.S., our burgeoning segment of lawless citizens could ride in European style. Of course, it might also make a North American transcontinental run by Alex Roy's Team Polizei M5 Interceptor a bit more plausible, too.