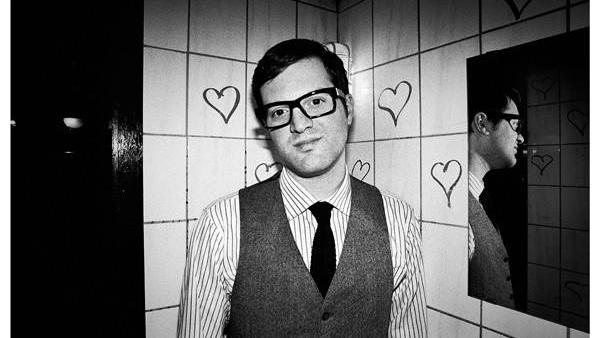 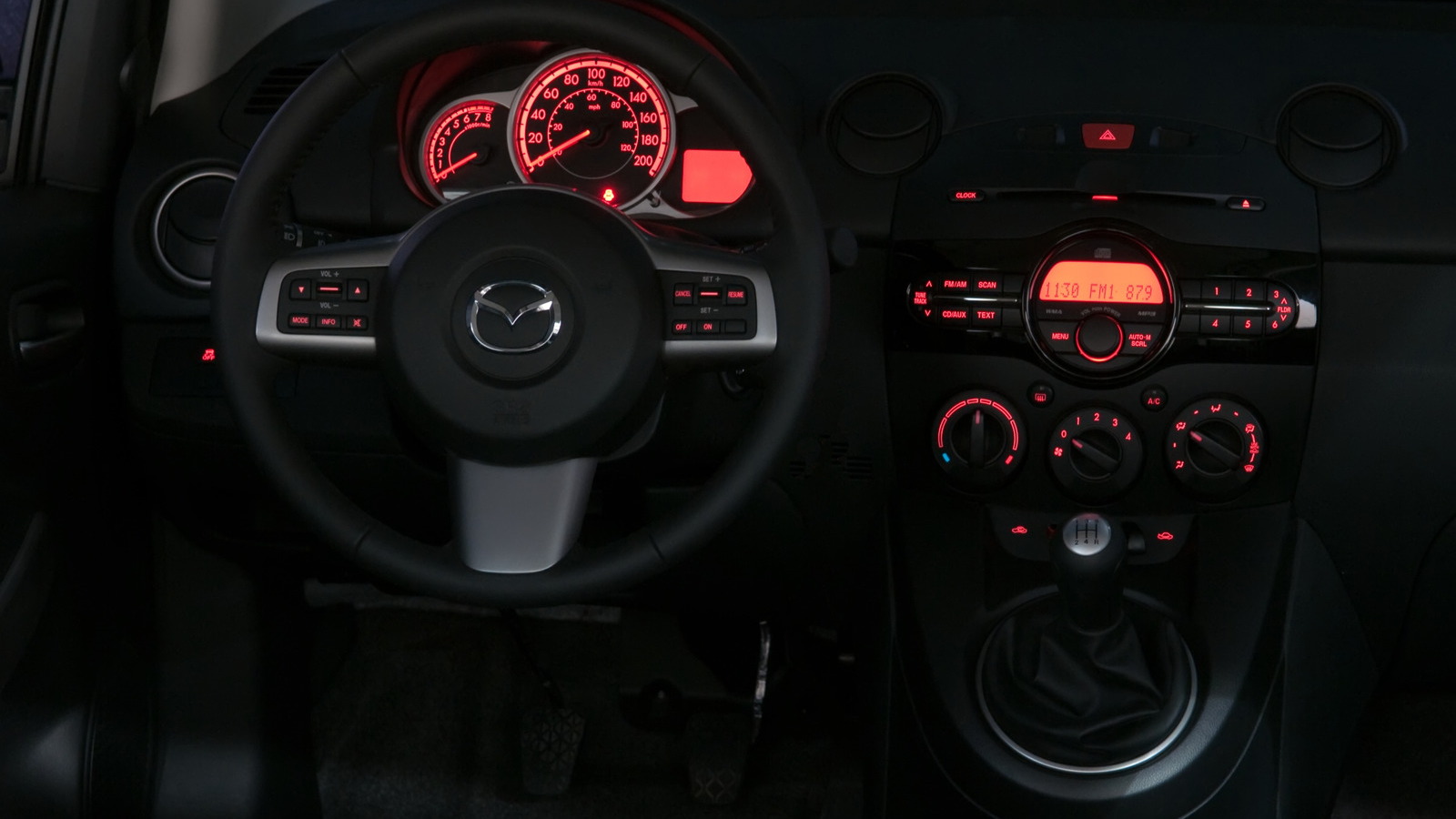 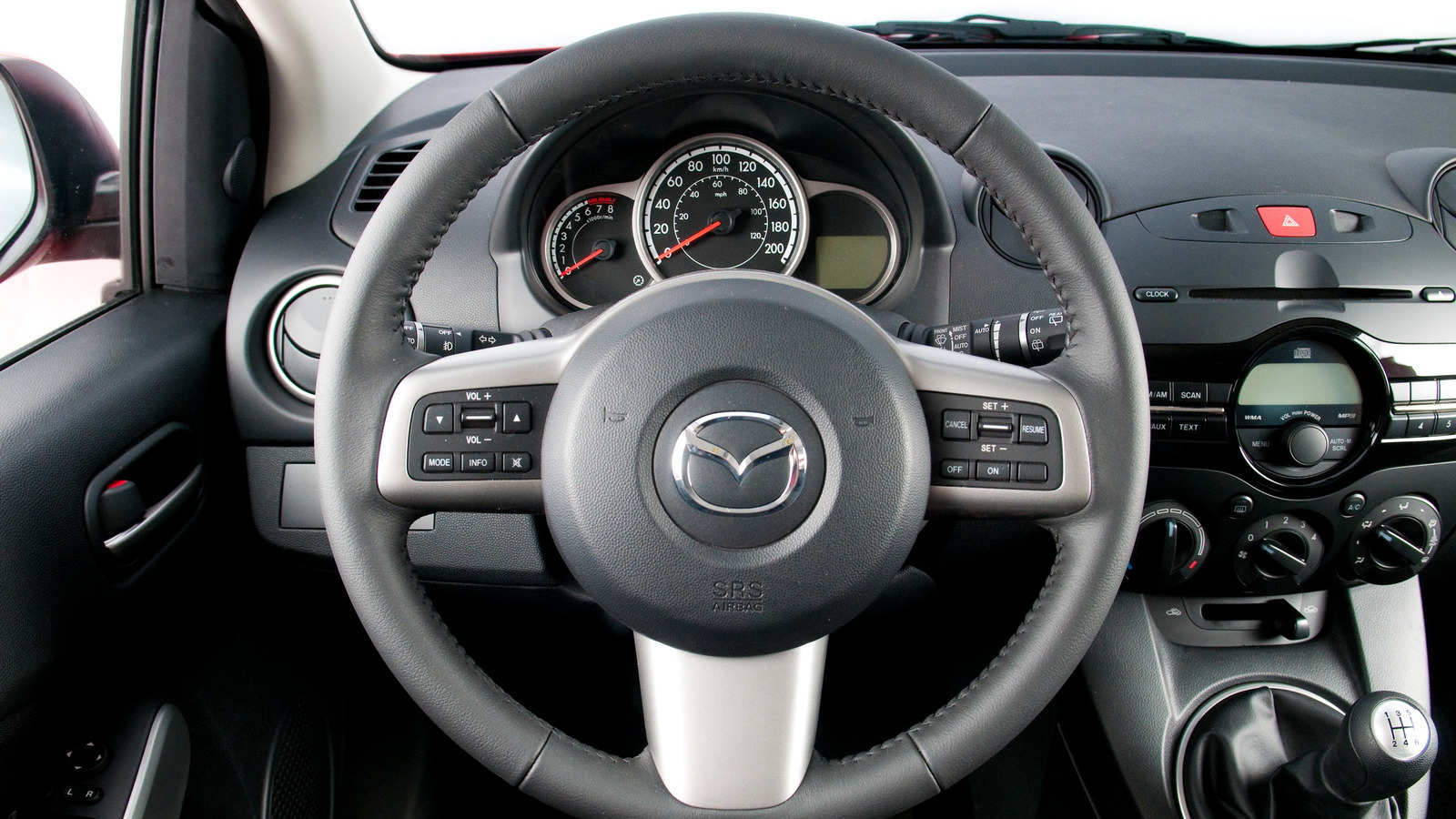 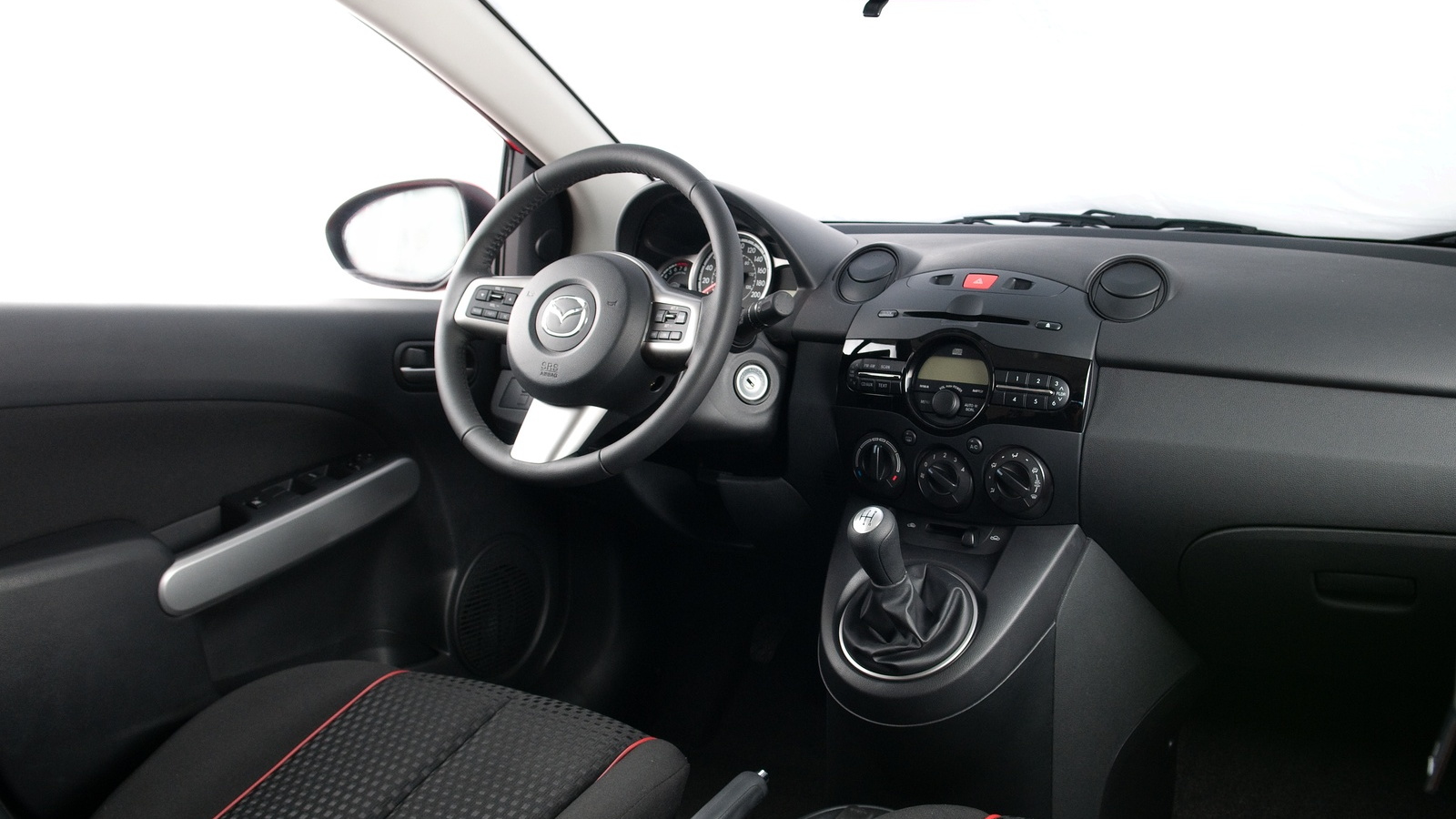 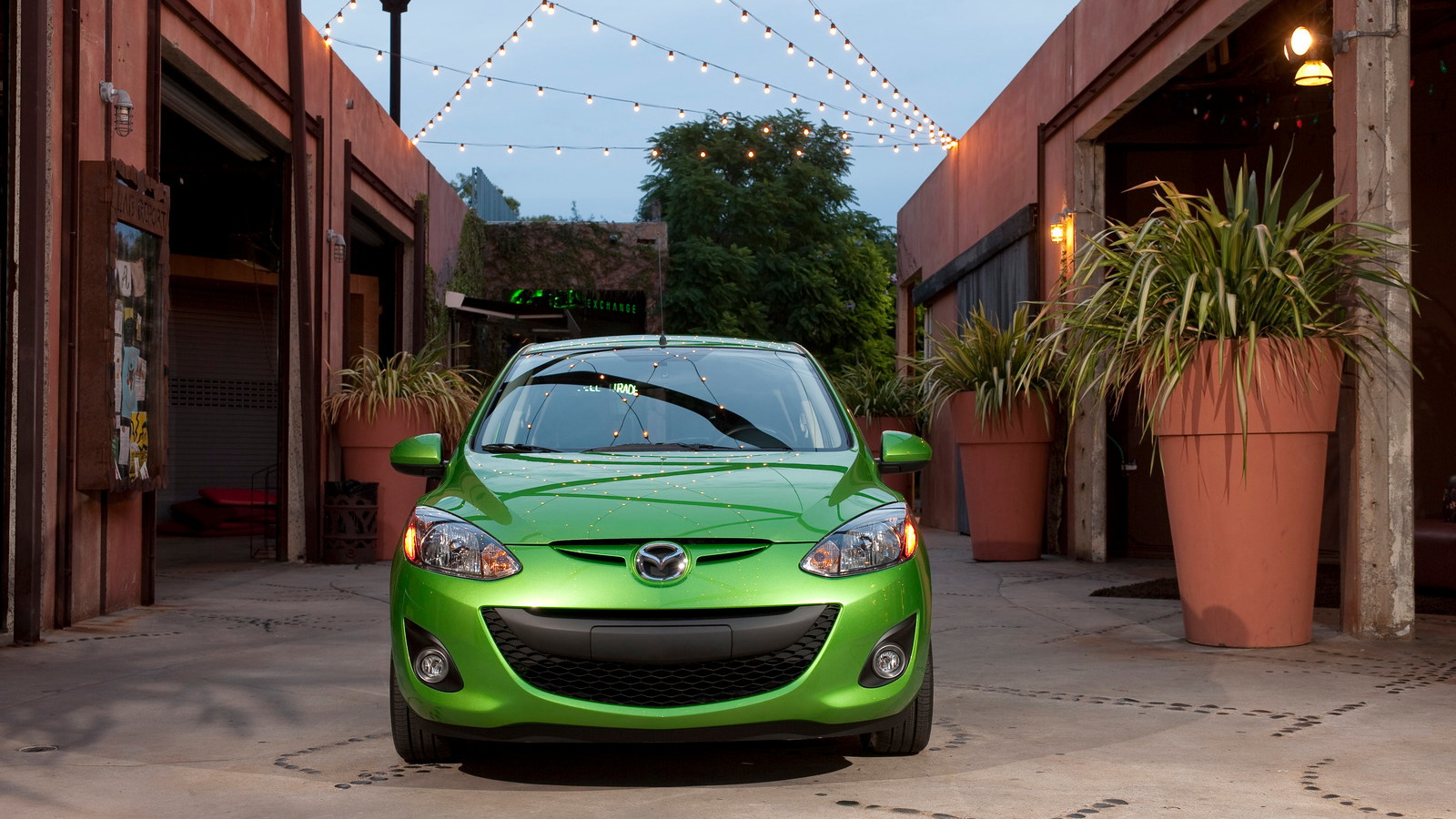 6
photos
Mazda has always been a slightly quirky brand -- just offbeat enough to develop a community of rabid fans. So it's fitting that the automaker would choose to sponsor a nationwide tour for the equally quirky musician Mayer Hawthorne.

If you don't know about Hawthorne (nee Andrew Mayer Cohen), you should: his music is a nifty combination of twee retro and alternative edge, which makes him a little like Michael Buble for hipsters. Or possibly Amy Winehouse, minus the crack, plus talent, plus whimsy, plus irony.  Which makes him, what? Feist?

ANYWAY, the tour is rolling for another month or so, finally wrapping up on November 11 in Hawthorne's adopted hometown of LA. The marketing manager for the Mazda2, Jim Jordan, doesn't have much cash at his disposal to promote the new subcompact, and he says that sponsoring Hawthorne's tour was a smart investment: "Mazda is very well regarded in the industry and a media favorite, with a footprint that's bigger in, say, the auto journalist world than with the general consumer. So we thought we should find an emerging artist who has lots of respect in the musical community and is about to make it big and let him tell Mazda's story at the same time he's telling his story."

You guys can decide whether Hawthorne ought to take a little heat for being an Ann Arbor native and shilling for Mazda. For us, we think it's a great move for the company and a welcome boost for Hawthorne. As proof, here's a clip he shot for Mazda, backed by his track, "Just Ain't Gonna Work Out", followed the video for his single "Your Easy Lovin' Ain't Pleasin' Nothin'." If you can tell us how he fit all that personality into a wee subcompact, let us know.