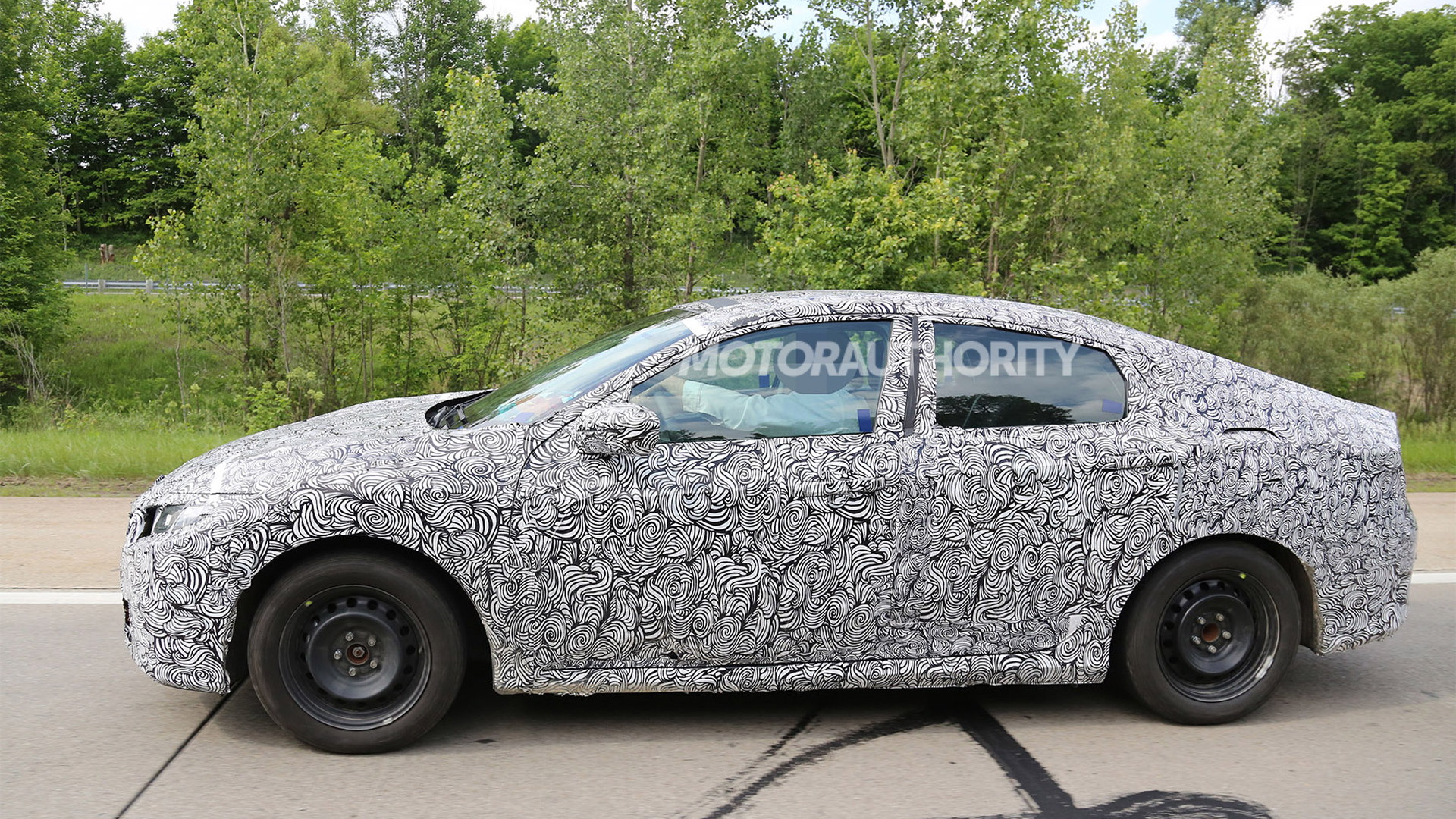 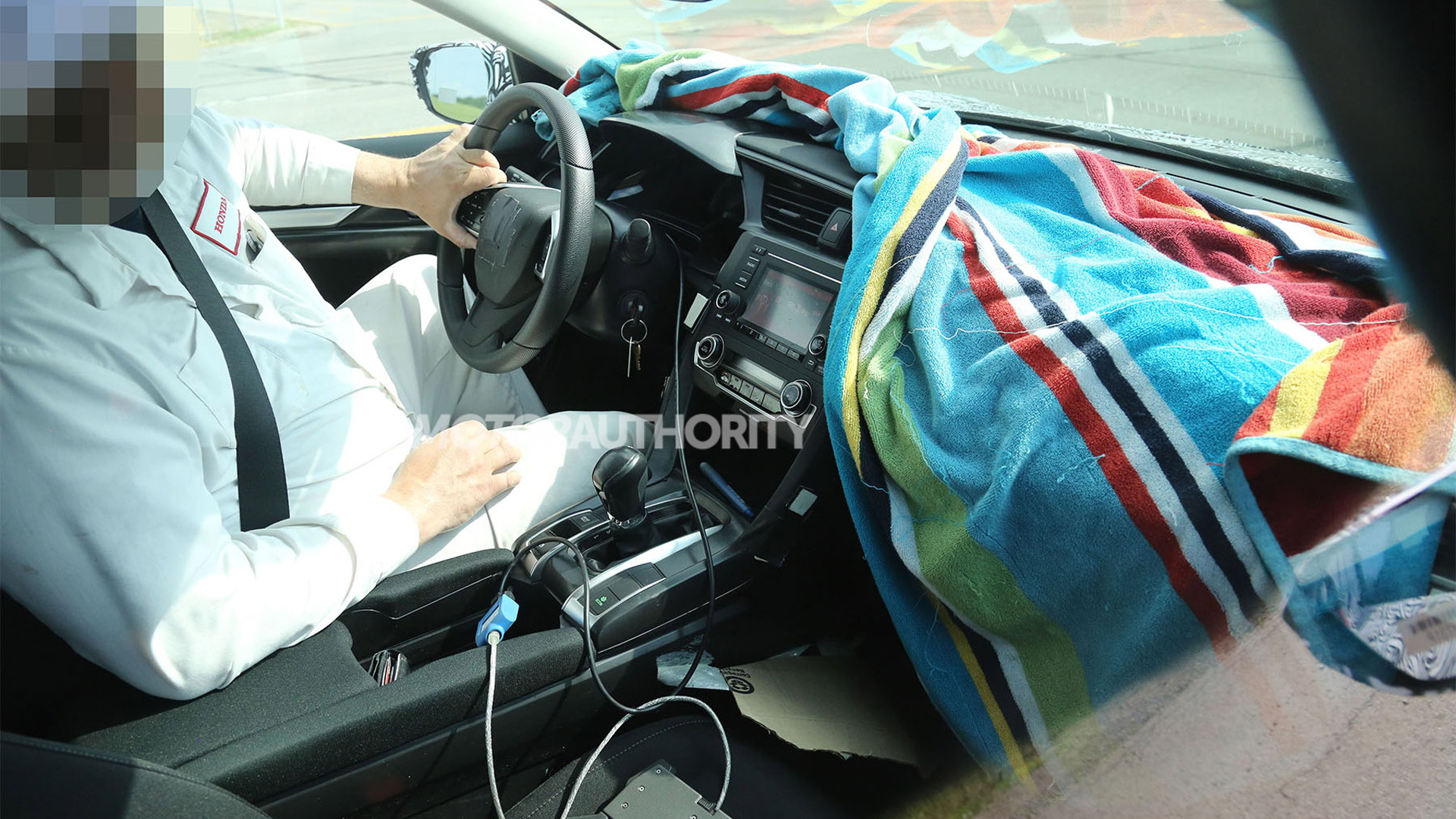 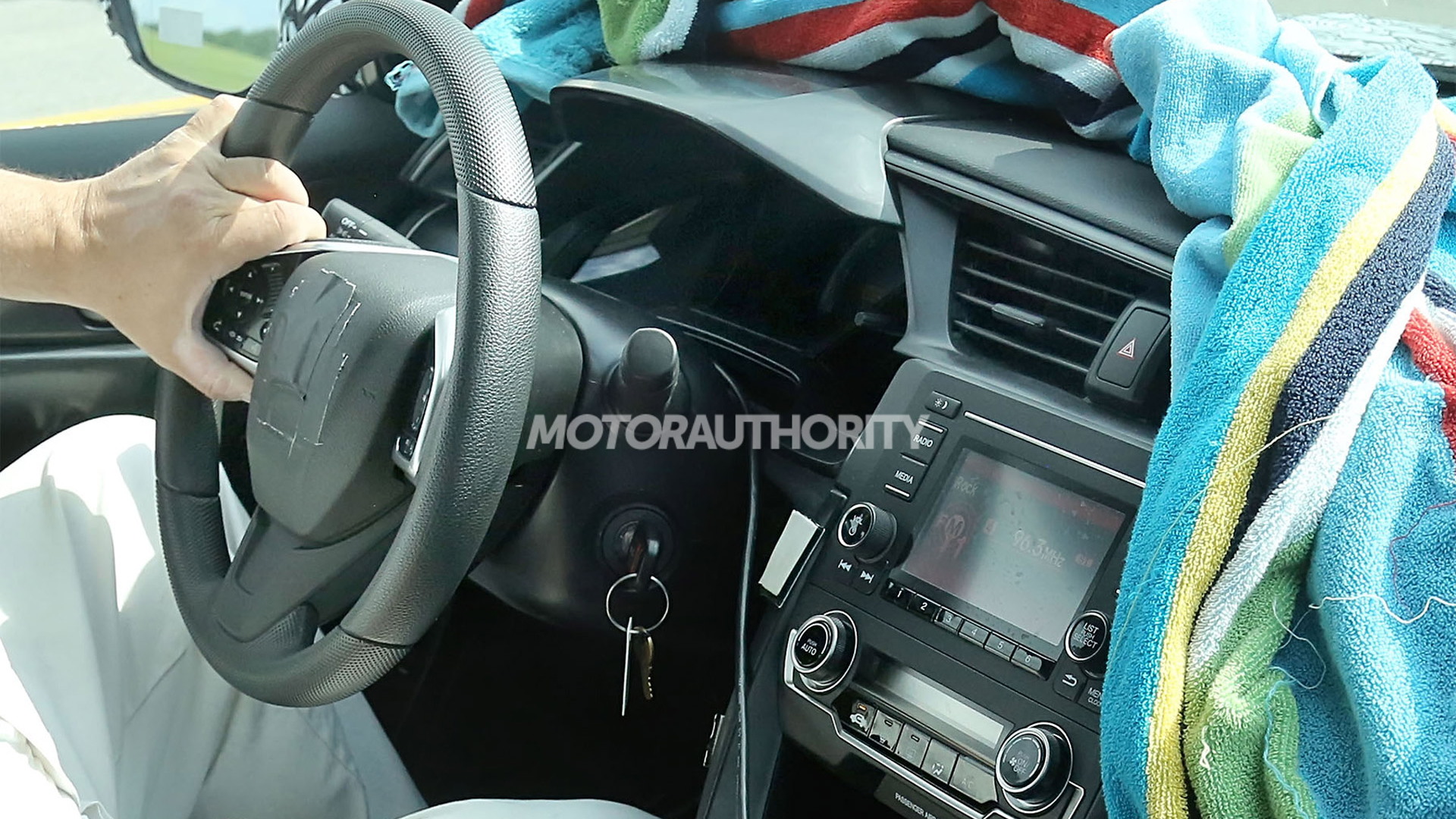 Honda has confirmed that its all-new, 10th-generation Civic will be launched this fall. The car will once again be offered with sedan and coupe variants but we should also see the European-spec hatchback (perhaps in high-performance Type R trim only) at some point and possibly a new liftback as well.

We already know what the new Civic will look like thanks to prototypes spotted in the wild as well as some leaked patent drawings. Honda’s recent Civic Concept also hints strongly at the design we can expect for this 10th-generation model. The car will be arriving as a 2016 model.

Along with the confirmation of a fall launch, Honda has confirmed there will be two engine options for the new Civic at launch. The engines are believed to be 1.5- and 2.0-liter four-cylinder engines with turbocharging and VTEC variable valve timing. With these new engines, Honda is targeting class-leading fuel economy for the new Civic, with EPA-rated highway fuel economy expected to surpass 40 mpg.

Because of this strong efficiency, Honda has made the decision to drop the hybrid and CNG options from the Civic range once the current 2015 model ceases production. In related news, Honda said it’s also dropping its Accord Plug-In Hybrid as it plans to introduce a dedicated plug-in hybrid model in the near future. The regular Accord Hybrid will still be offered and a new, more advanced version with a two-motor hybrid system is due in early 2016.

Finally, Honda has reaffirmed plans to launch a new fuel cell vehicle on the market in 2016. The vehicle was previewed earlier this year by the FCV concept.