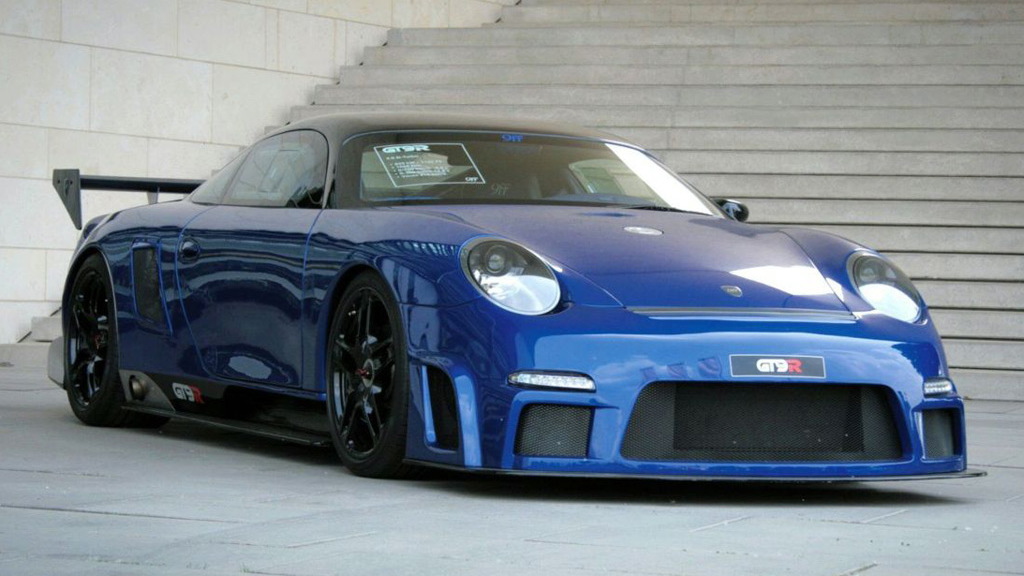 So, that Enzo in the garage is seeming a bit tame, and you sold your Veyron when that upstart from Shelby Supercars broke its top speed record? Jameslist has your answer: the original prototype car of the 257-mph 9ff Porsche 911-based GT9-R. Asking price? A mere $1.1 million or thereabouts.

The car is numbered 00/20, marking its status as a prototype car. It's the most exclusive example of an already impossible-to-get car, so it's perfect for the gearhead who literally has everything. Treat yourself or a friend.

For your money, you'll get a 1,120-horsepower, twin-turbo 4.0-liter flat six, six-speed, 2,923-pound ultracar. Even better, 9ff didn't like the 911's rear-engine layout, so they modified it to carry the raucously raunchy rocketship of an engine amidships. Acceleration is accordingly brutal: 0-62 mph in 2.9 seconds.