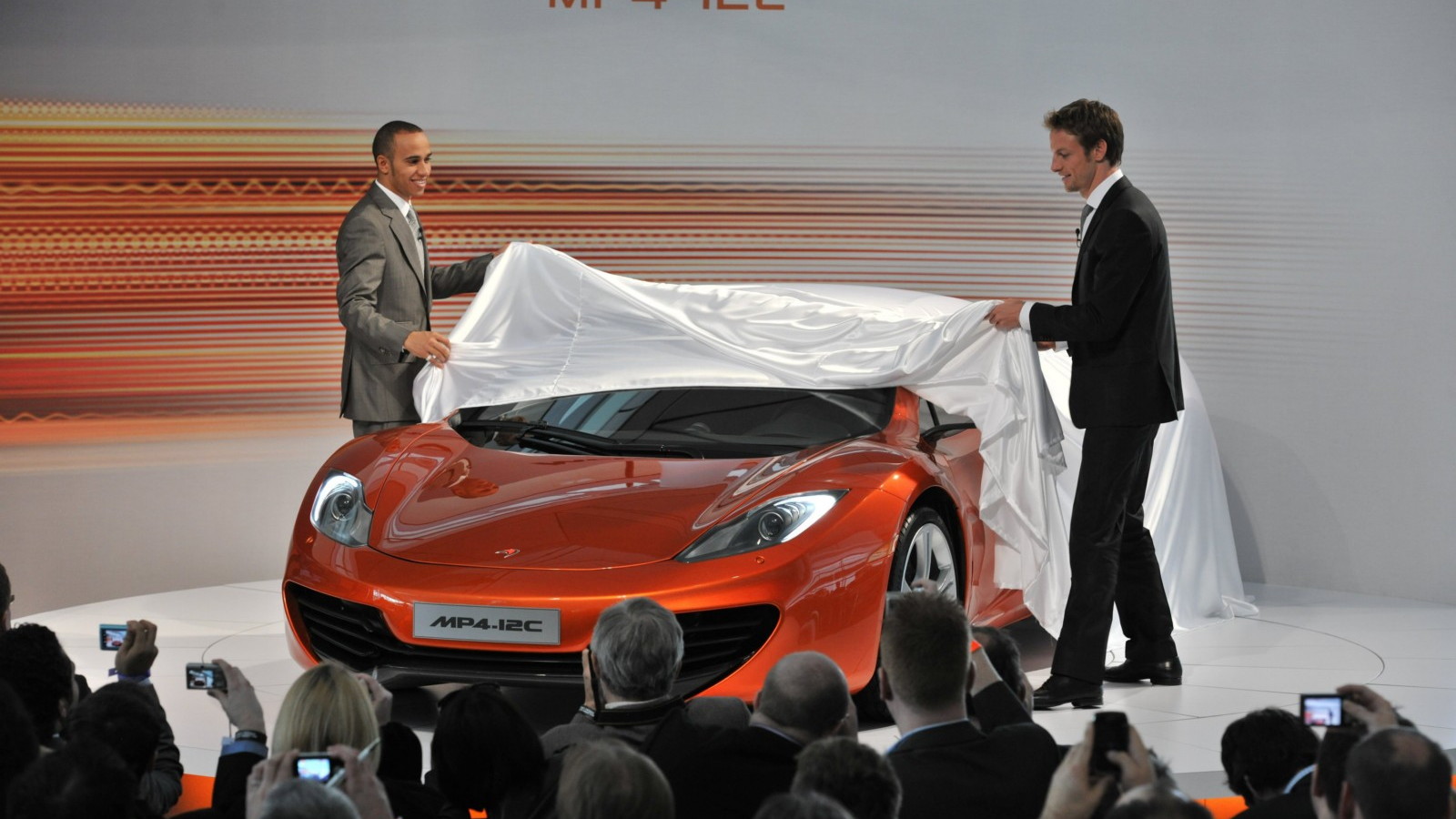 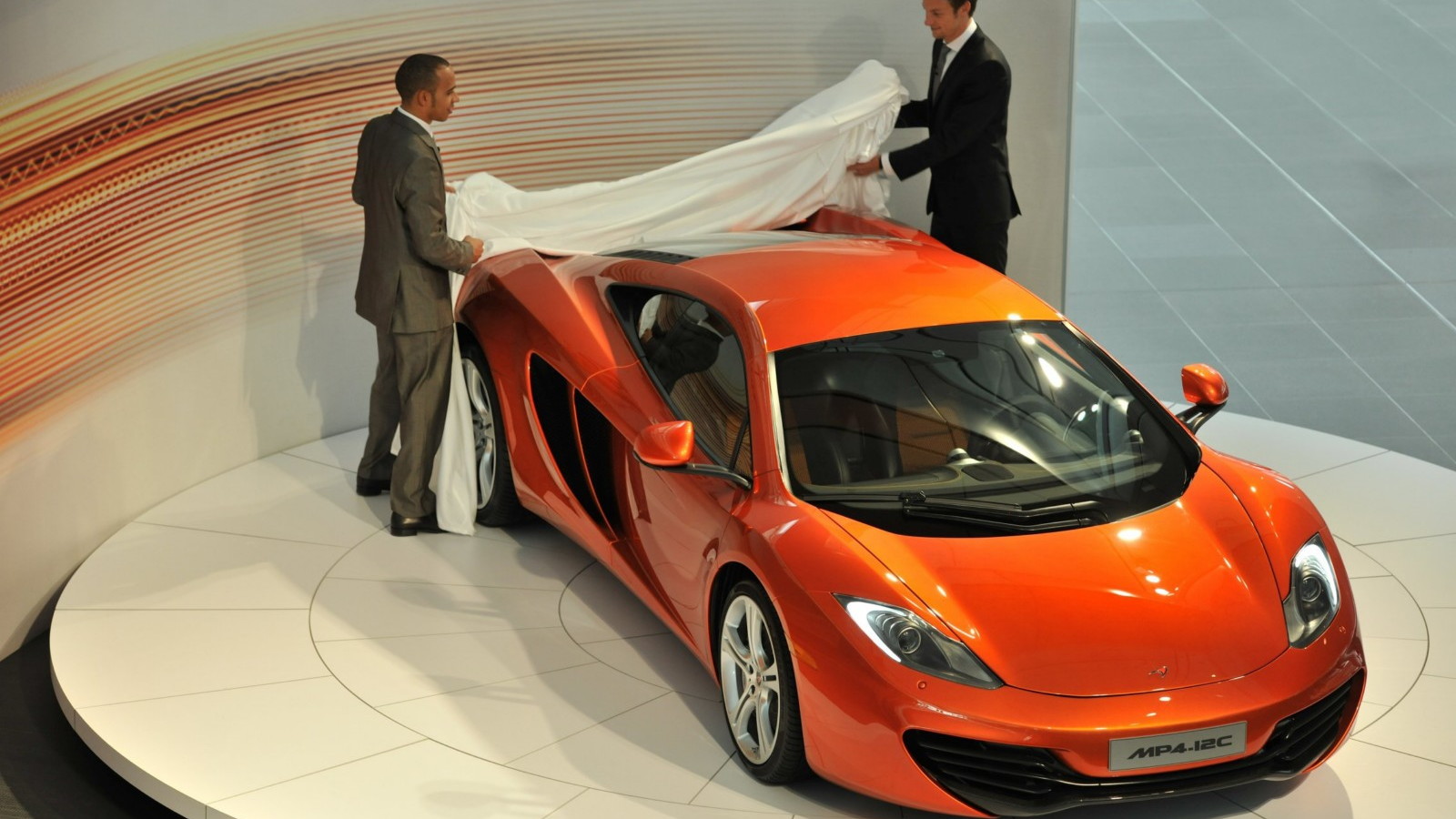 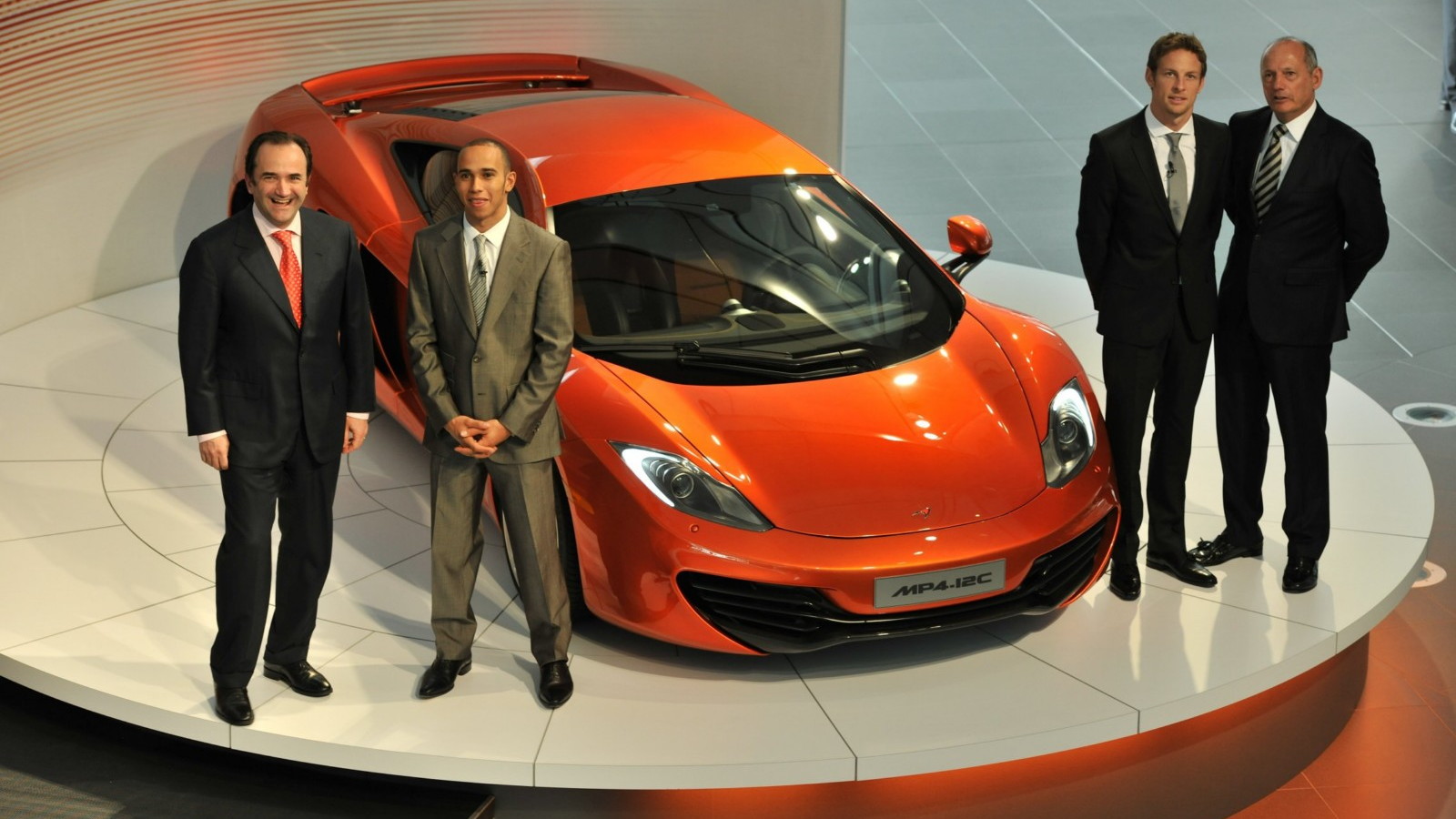 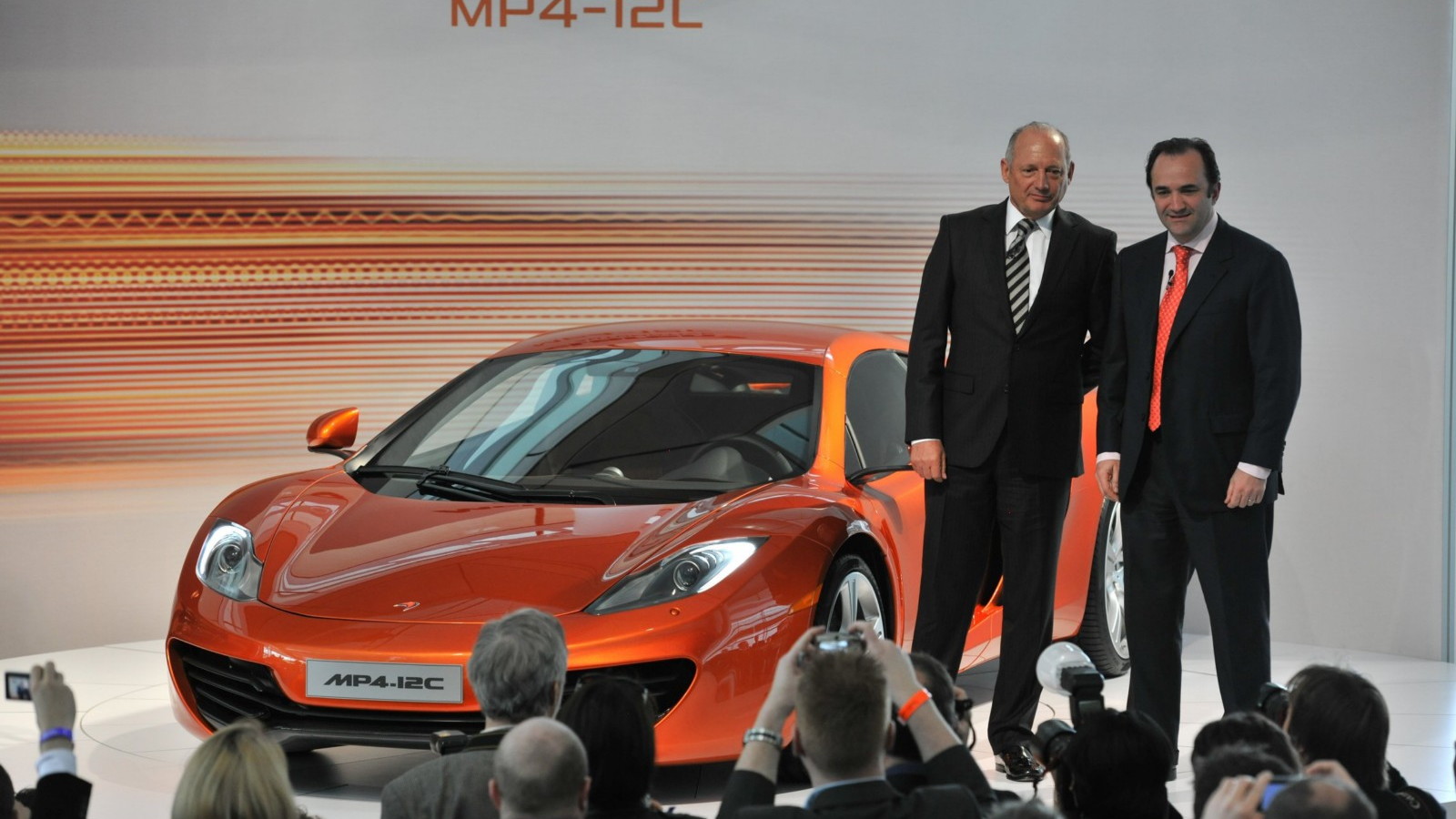 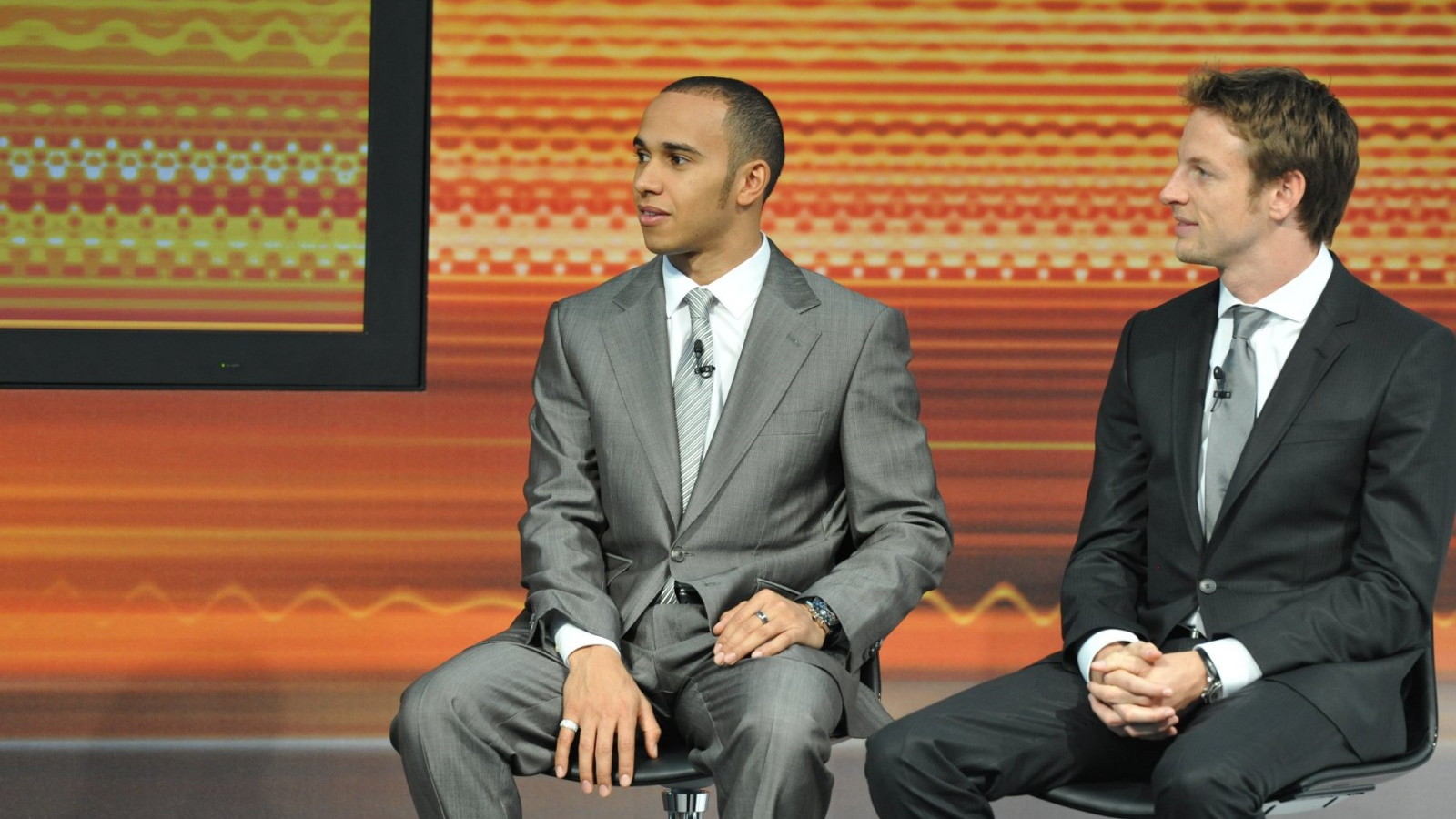 It's been a bit over 24 hours since McLaren Automotive officially launched its new consumer vehicle business, factory, and the MP4-12C sports car, and now we have the official presentation video to give you the full experience from the company's headquarters in Woking, England.

The video, which clocks in at just under five minutes, explains McLaren Automotive's vision, plans and the new MP4-12C itself. Ron Dennis, Antony Sheriff, and some advanced CGI graphics do most of the presentation, with appearances by Lewis Hamilton and Jenson Button adding some sporting flavor.

Perhaps most interesting about the presentation is how hard McLaren is pushing the MP4-12C's ease-of-driving and comfort--factors not commonly perceived as primary for a mid-engine exotic car, but something McLaren clearly thinks differentiates their car from the pack. We'll have to wait until we can take the wheel of one to make that judgment, but it's an intriguing approach to the supercar segment.