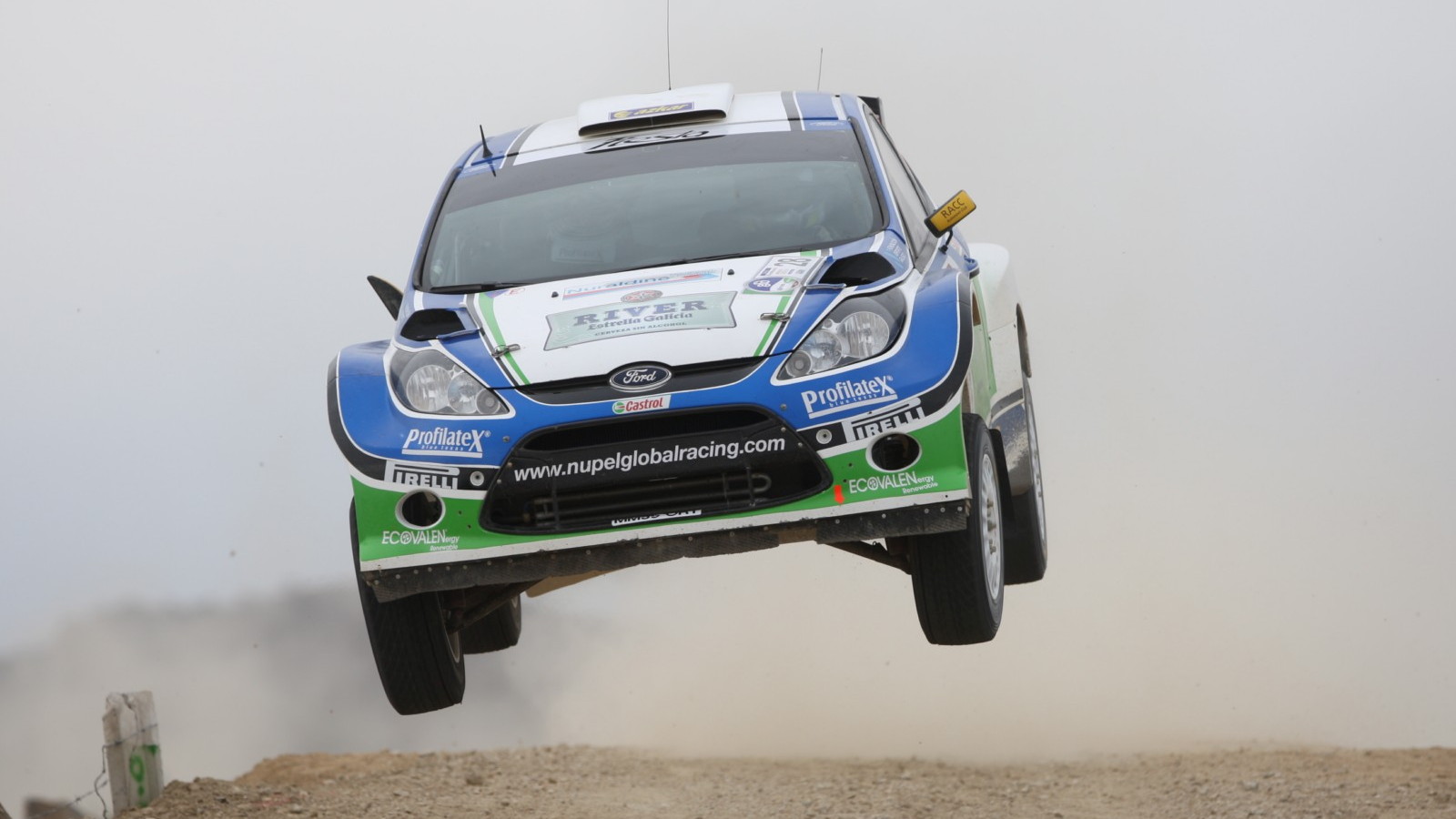 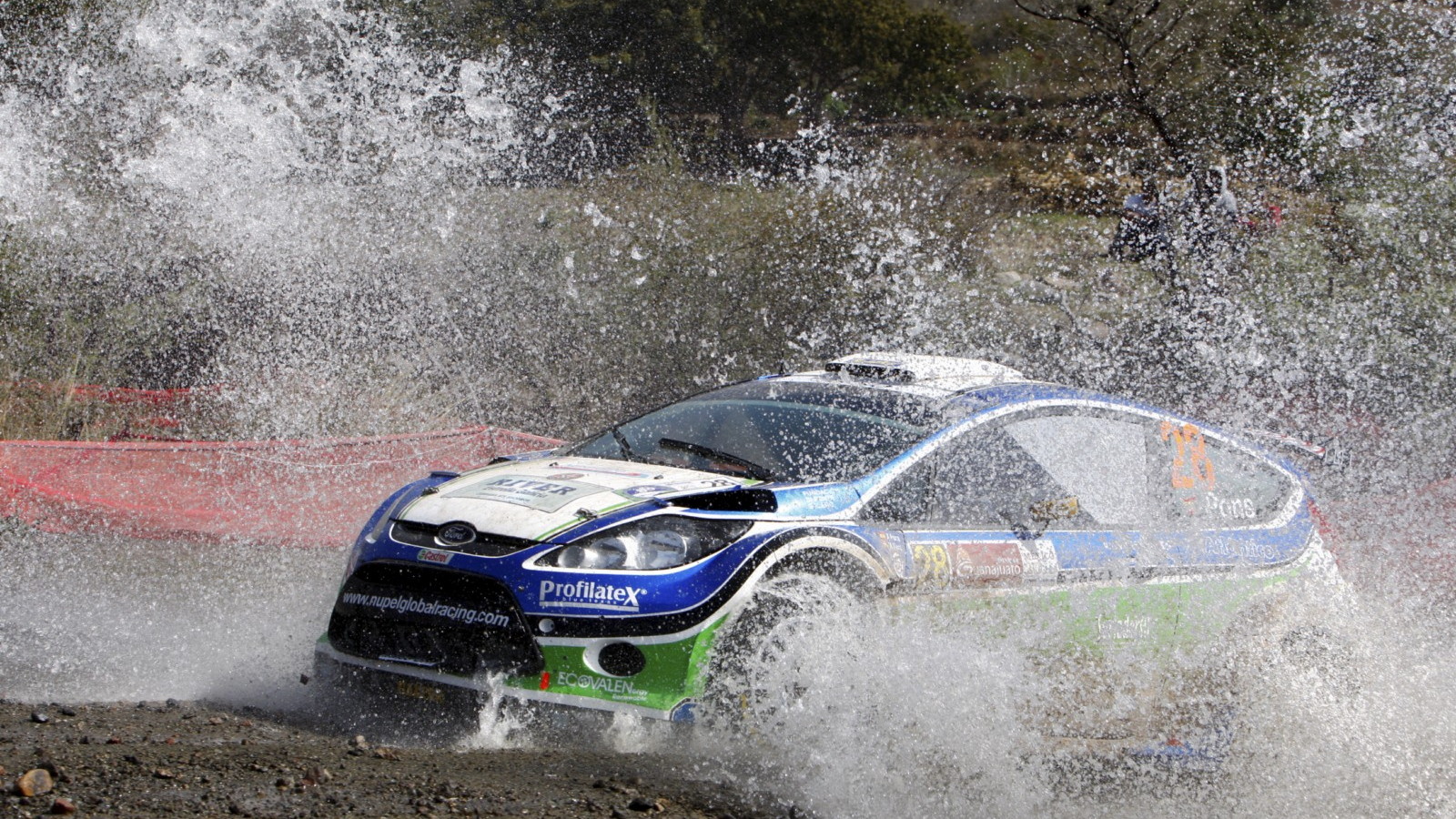 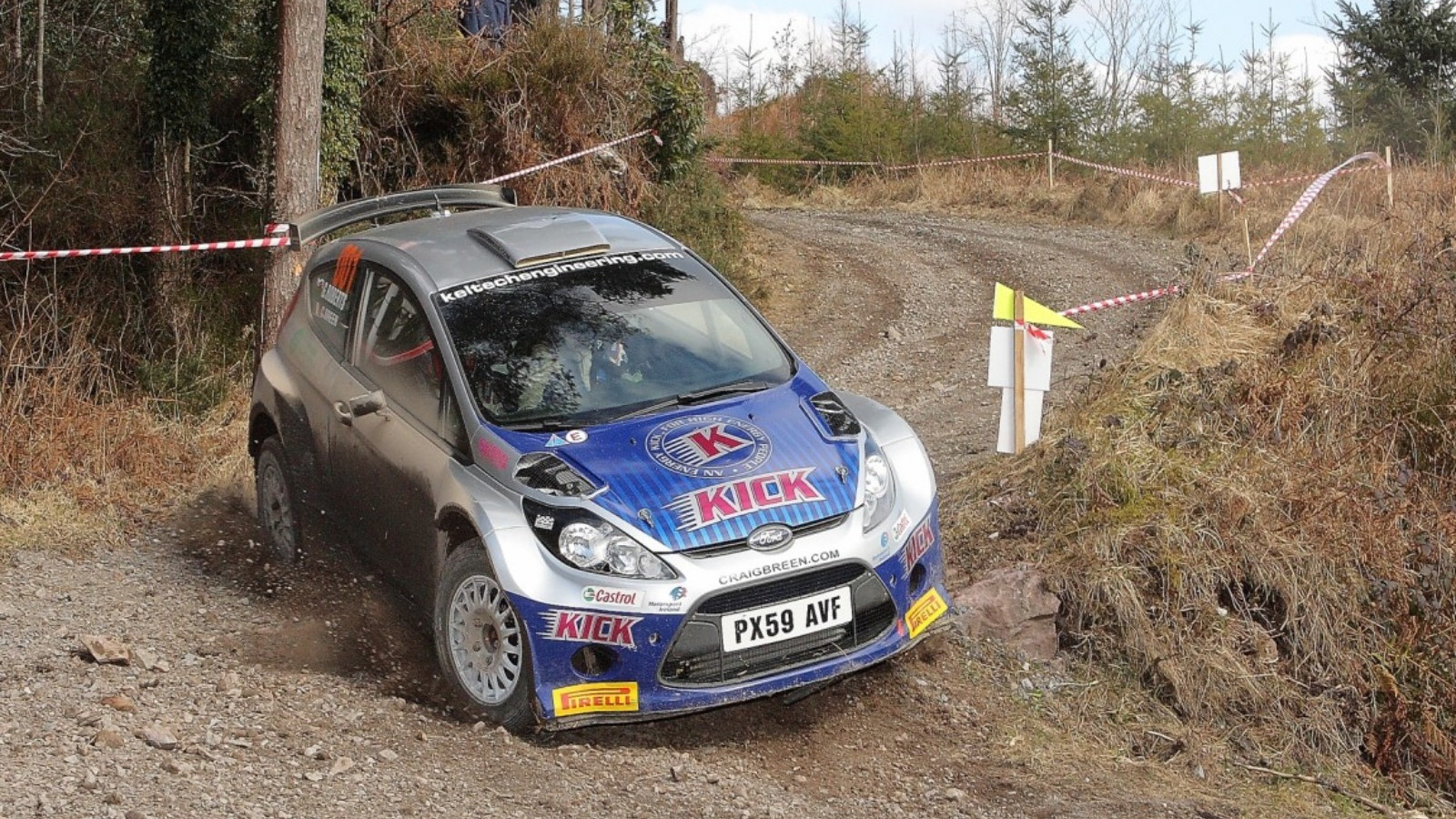 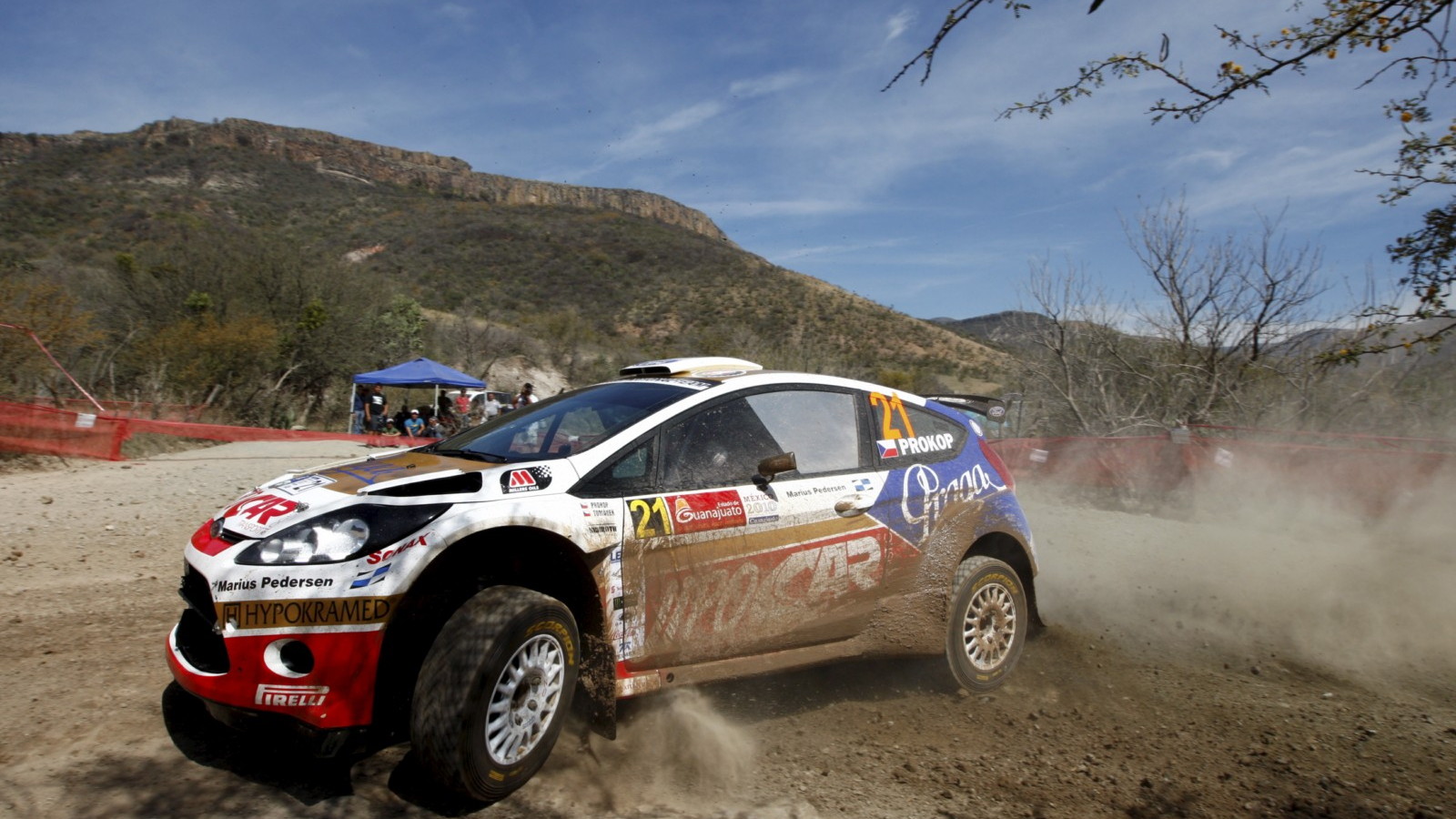 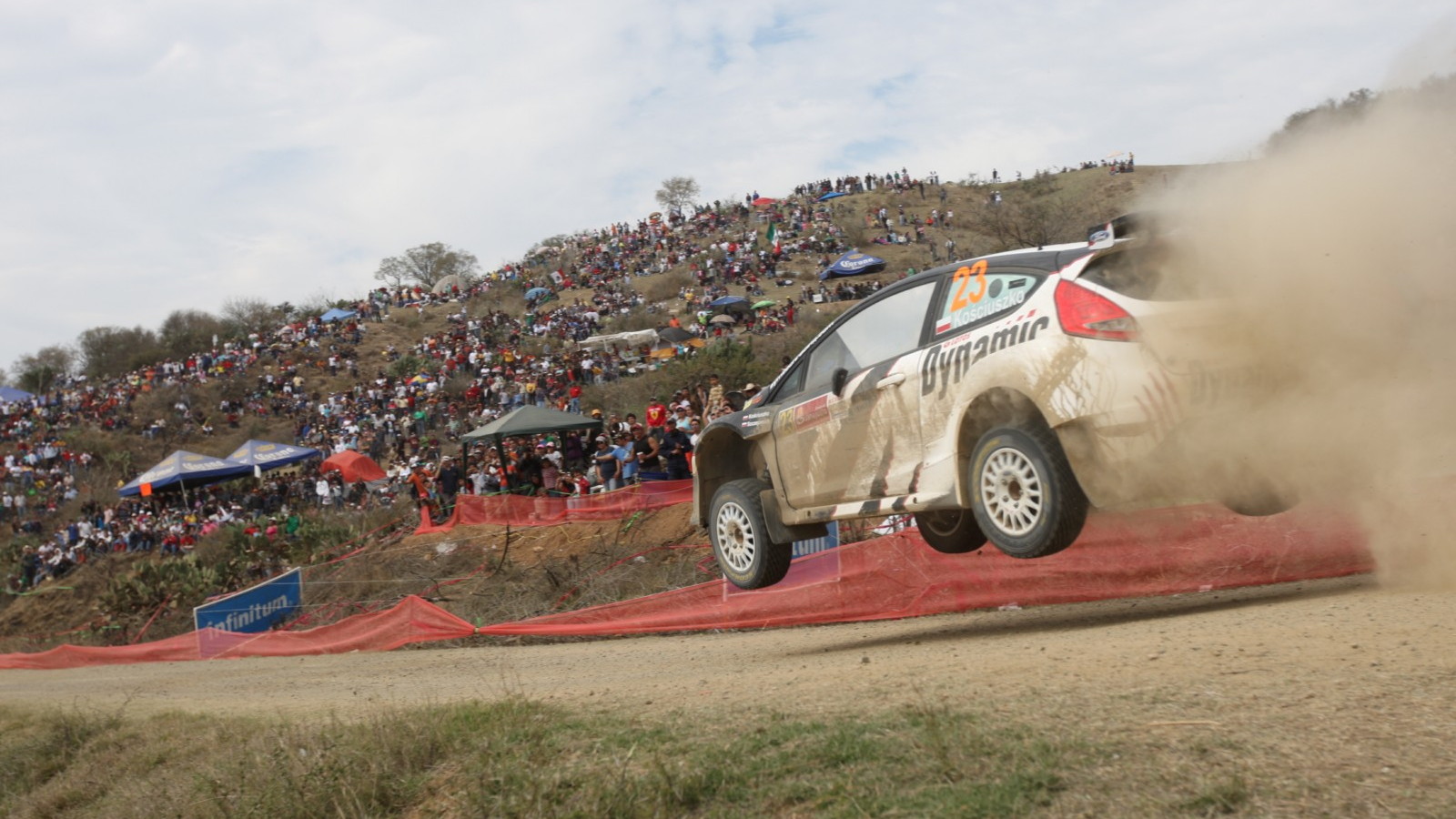 Ken Block's Fiesta rally car for the 2010 Rally America season has saturated the tubes of the Internet this year, as has the current Focus RS WRC car. But for 2011, Ford is planning to move its WRC bid to the Fiesta RS platform, and finalization of the engine rules for next year's championship have kicked development into high gear.

The new rules allow for the new 1.6-liter turbocharged engine to be production-based or purpose-built. Ford is excited about the car's possibilities--the U.S.-spec rally car has acquitted itself well so far this year, winning the Rally in the 100 Acre Wood after Travis Pastrana's Subaru WRX STI ended its run with broken rear suspension due to a tire coming off the rim at the Super Special Stage in Potosi.

The Fiesta RS WRC will be based on the current M-Sport Fiesta S2000 rally car (pictured), but the WRC car will get the new 1.6-liter engine and a host of appearance differences for 2011. The 2011 WRC rules will adopt the current S2000 technical regulations to improve the green image of the sport. "It's vital for the sport that we respond to greater environmental awareness and also reflect the direction that our road cars will take.  It makes good sense to introduce the 1600cc turbo engine as early as possible, while using all the existing S2000 technical regulations that have proved so effective," said Ford of Europe's motorsports head Gerard Quinn.

The first cars will enter testing in July of this year to prep and develop its performance for the 2011 season, though initial work will be done with the current Focus RS's 2.0-liter turbo engine until the 1.6-liter engine for the new spec arrives in August.