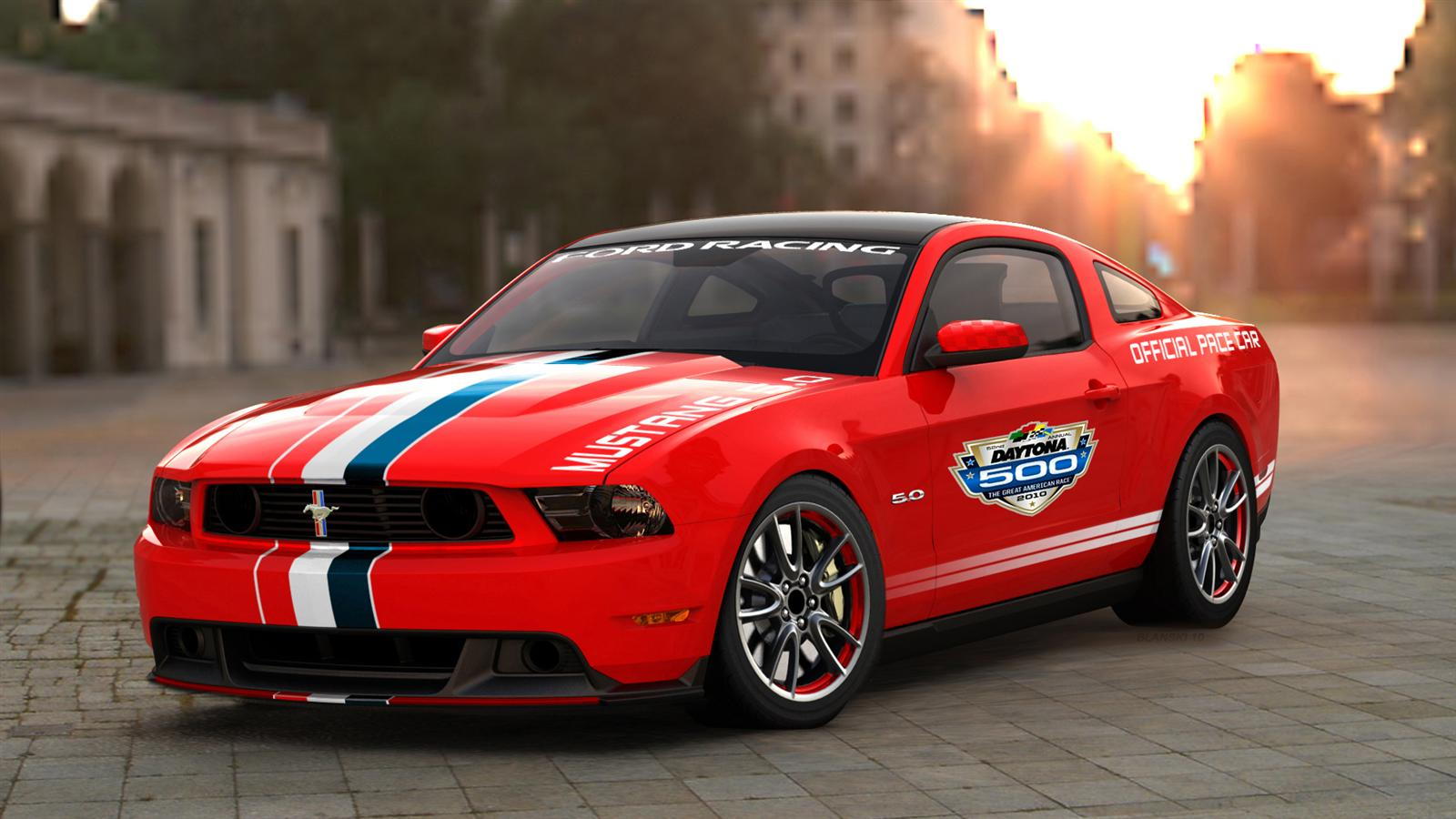 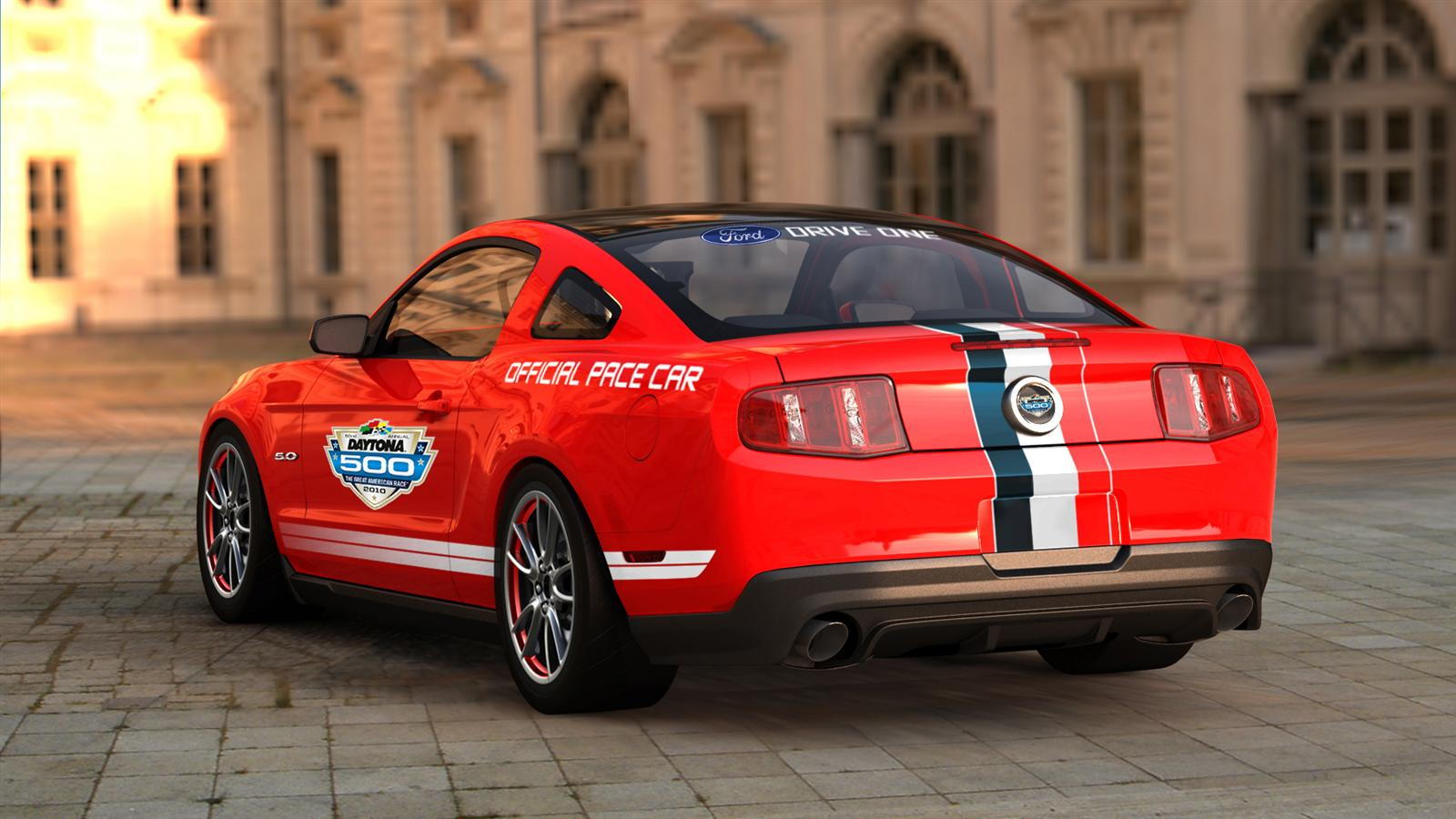 Earlier today Ford showed off its new 2011 Mustang GT that will be the official pace car for the 2010 Daytona 500 and now we can report that the car, a special one-off version of the Mustang GT complete with a glass roof, will go under the hammer at the Barrett-Jackson vehicle auction in Scottsdale, Arizona on the 23rd of this month.

The winner of the auction will be able to watch their car pace the field for the 2010 Daytona 500 on February 14, adorned in a unique paint design created specifically for the race. Proceeds from the sale will be donated to the Juvenile Diabetes Research Foundation (JDRF). In addition to the donated car, Ford has offered the use of its exclusive Sky Box at the Barrett-Jackson auction to local JDRF families.

The Mustang pace car will be the first Ford to pace the Daytona 500 since a Torino GT Convertible was used in 1970. In addition to the Daytona 500 paint scheme, the car will showcase a Ford Racing suspension, upgraded strut tower brace and mufflers, unique painted wheels and a special interior look with unique sill plates denoting its Daytona heritage.

If you don't have time to make it down to Scottsdale and actually bid on the car, Ford will be building a limited run of 50 pace cars to be sold to the public.

The 2011 Ford Mustang GT made its official debut last week at the 2010 Detroit Auto Show. It features a brand new 5.0-liter V-8 engine rated at 412 horsepower and returns a class-leading fuel economy of 25 mpg on the highway.