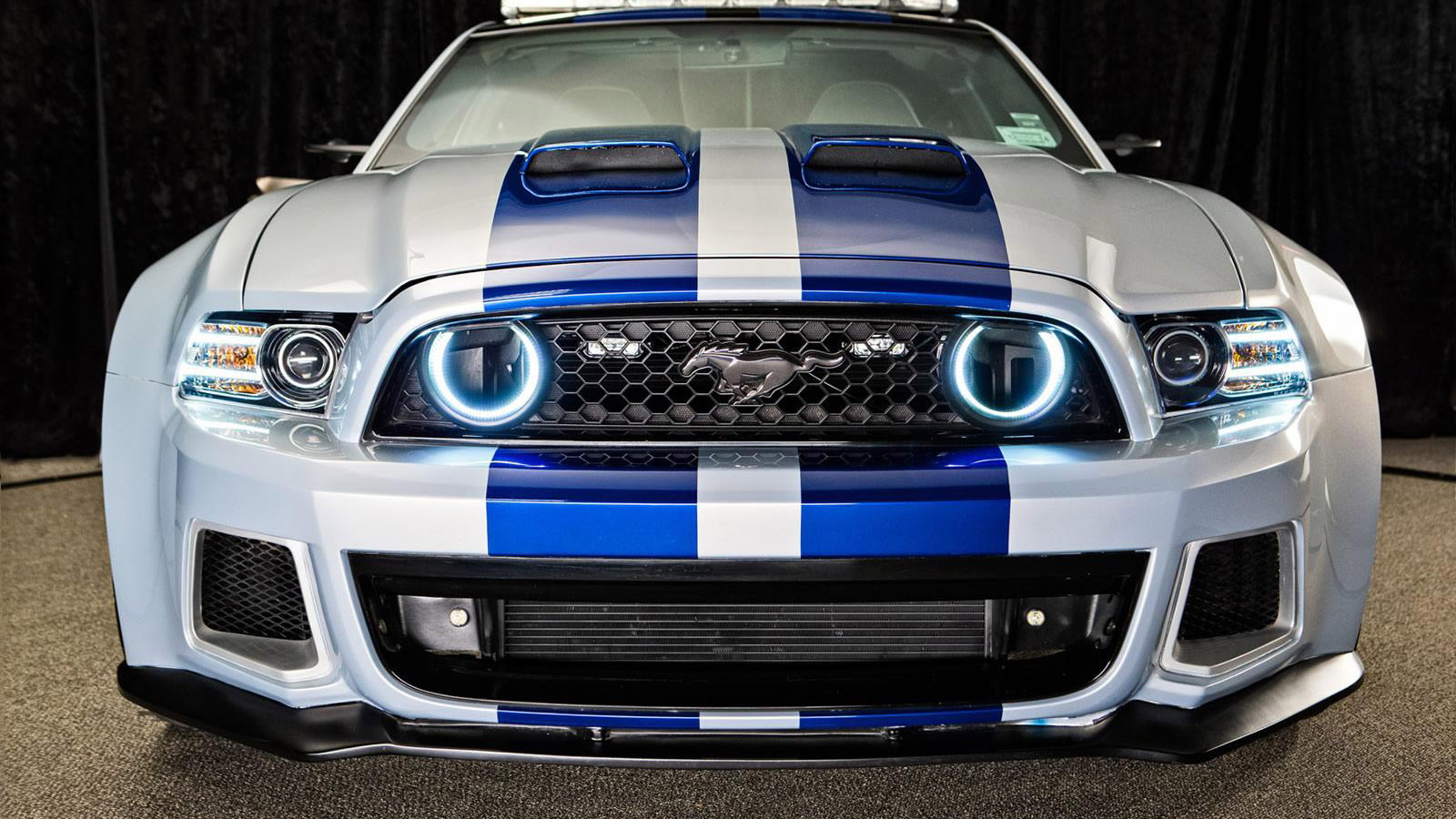 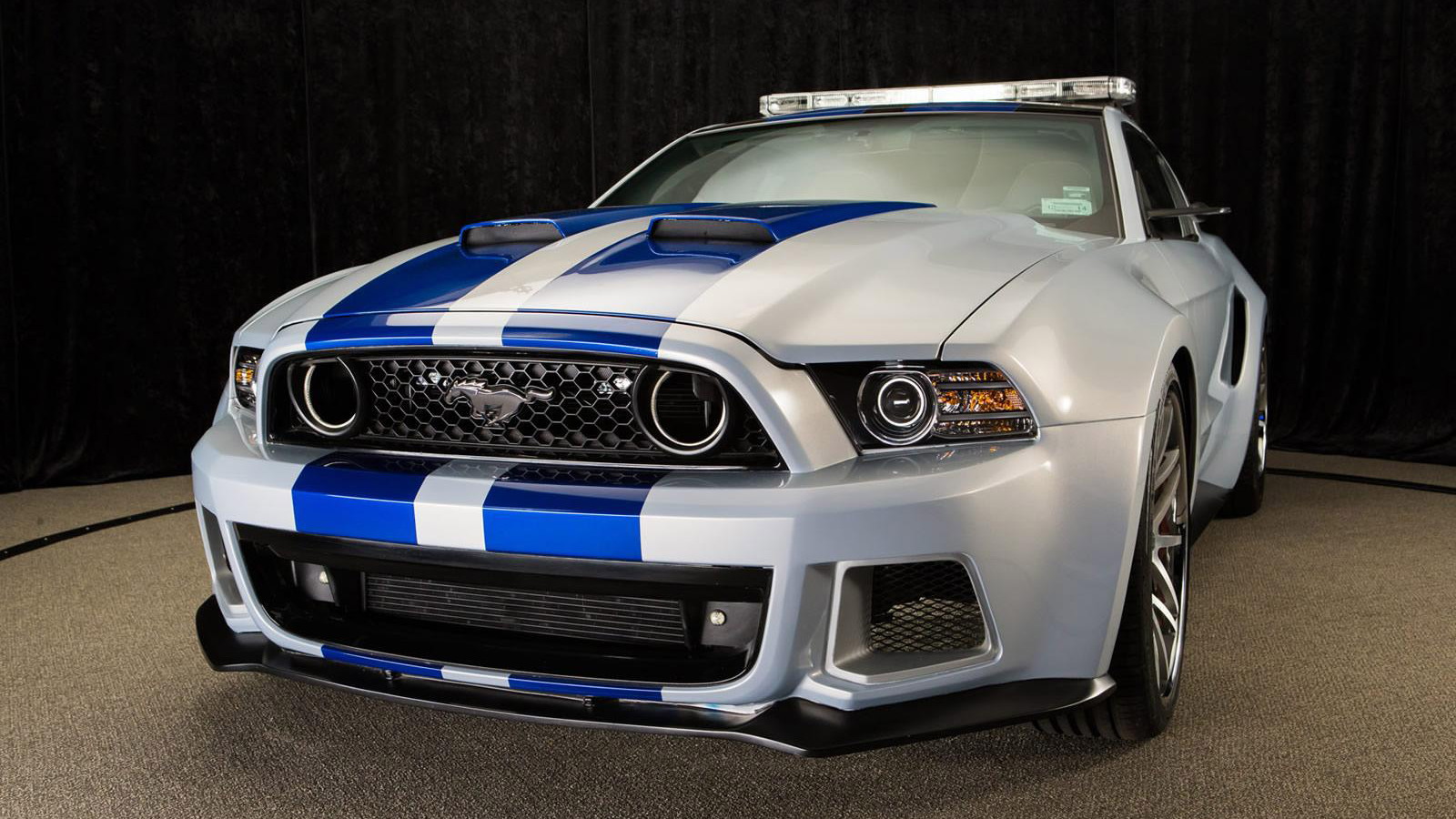 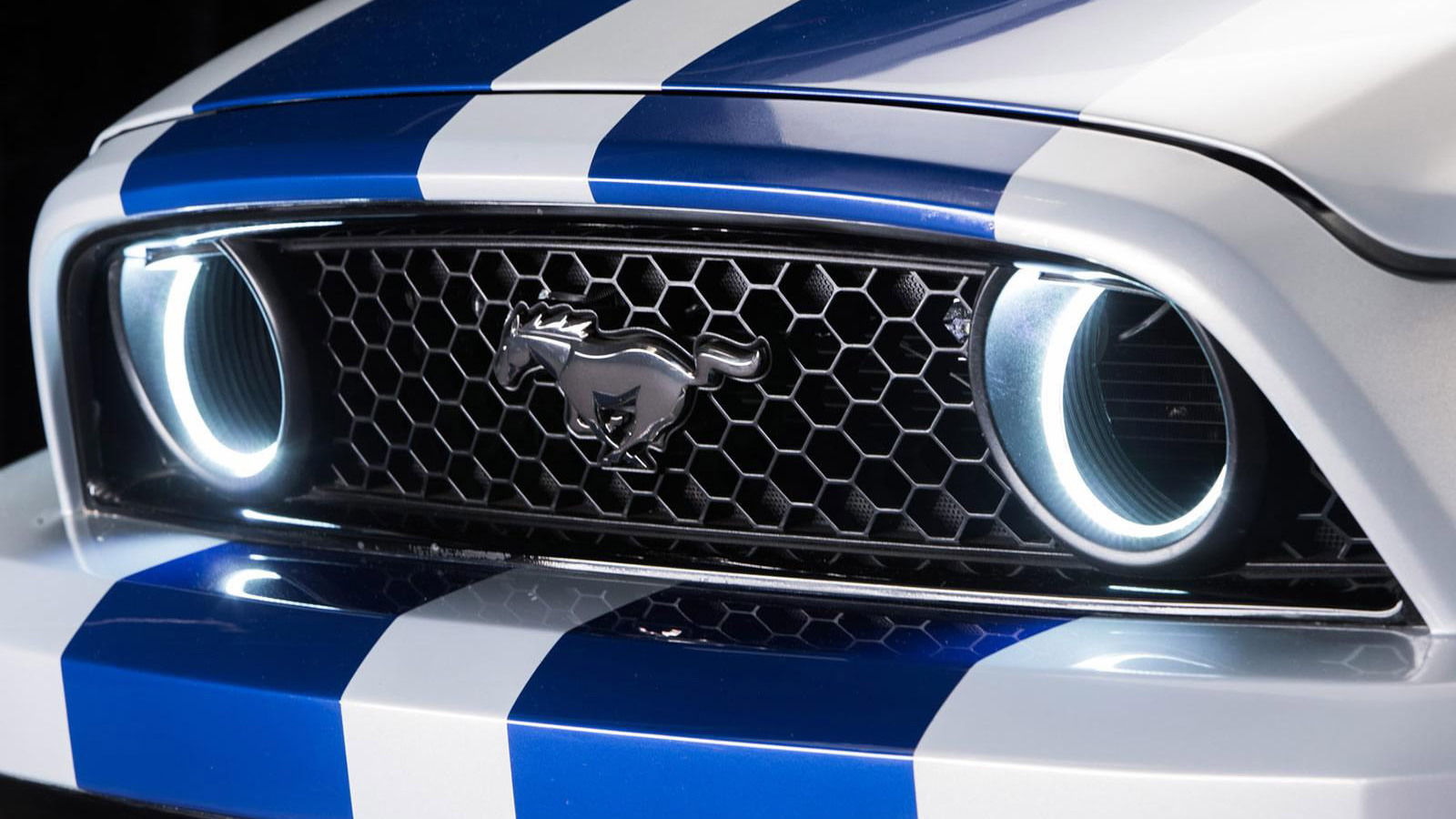 3
photos
Remember the wide-body Ford Mustang set to star in the upcoming Need For Speed movie? Well, it’s set to hit Homestead-Miami Speedway this weekend as the official pace car of the NASCAR Sprint Cup’s Ford EcoBoost 400 series finale. Driving the car will be Ramon Rodriguez, one of the stars of the movie, which hits cinemas nationwide on March 14, 2014.

The custom Mustang was created solely for the movie, although it also appears in the latest Need for Speed Rivals video game, and it features a wide-body kit along with 22-inch wheels, a supercharged V-8 engine and enlarged intakes up front. According to the Ford Motor Company [NYSE:F], the car is capable of handling up to 900 horsepower, though no mention of exactly how many horses it’s packing has been made.

Designers of the car also worked on reducing aerodynamic drag by using low-profile mirrors and extended rocker panels. The splitter has been redesigned to provide better handling at high speeds. The rear spoiler and diffuser, meanwhile, were created to improve airflow, reducing drag and giving additional traction for high-speed acceleration.