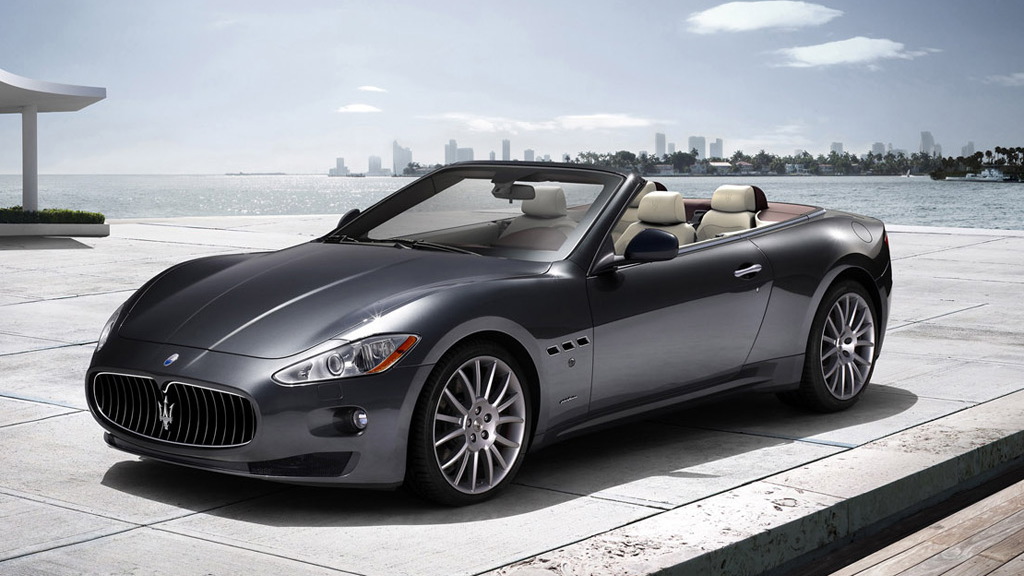 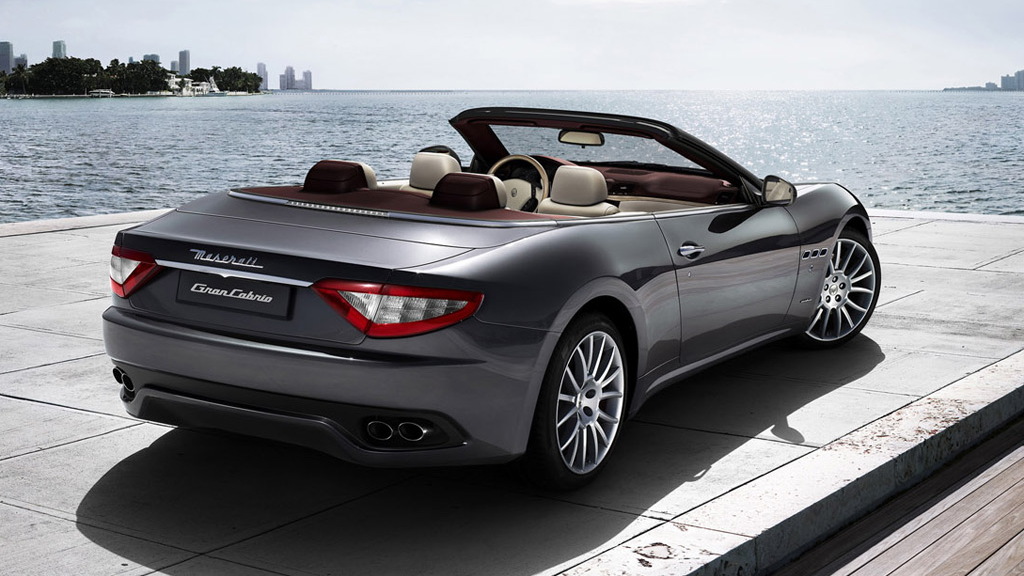 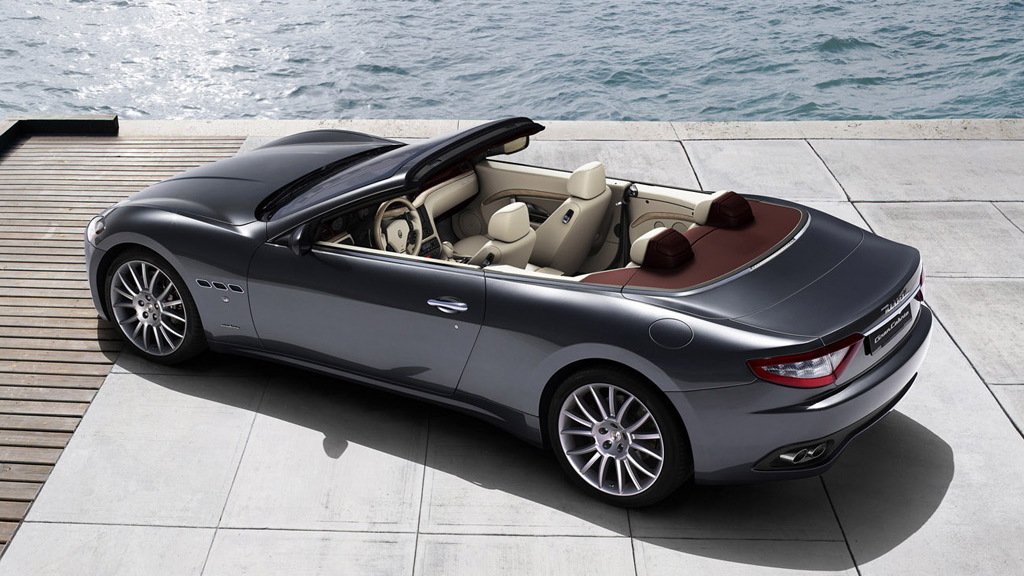 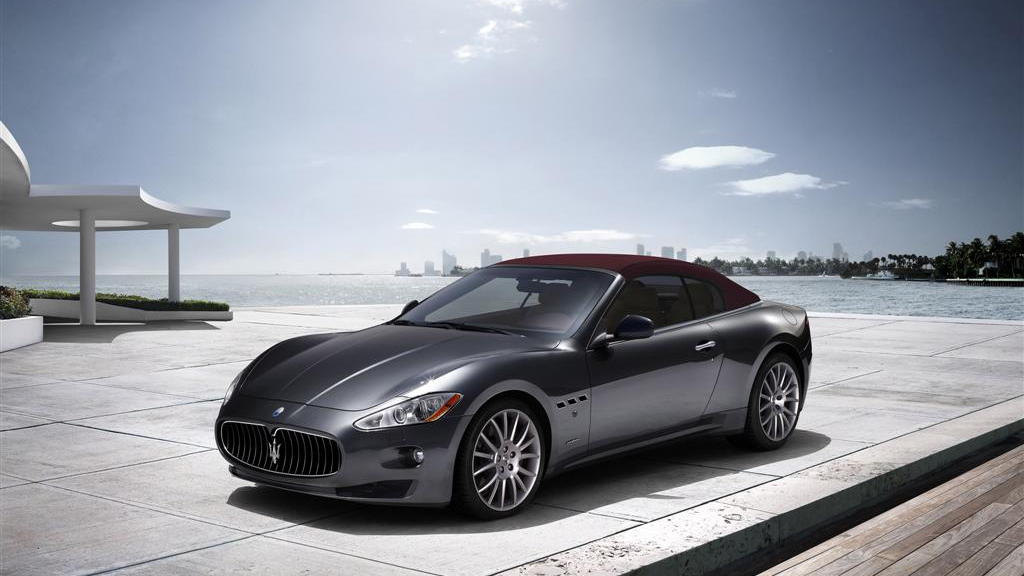 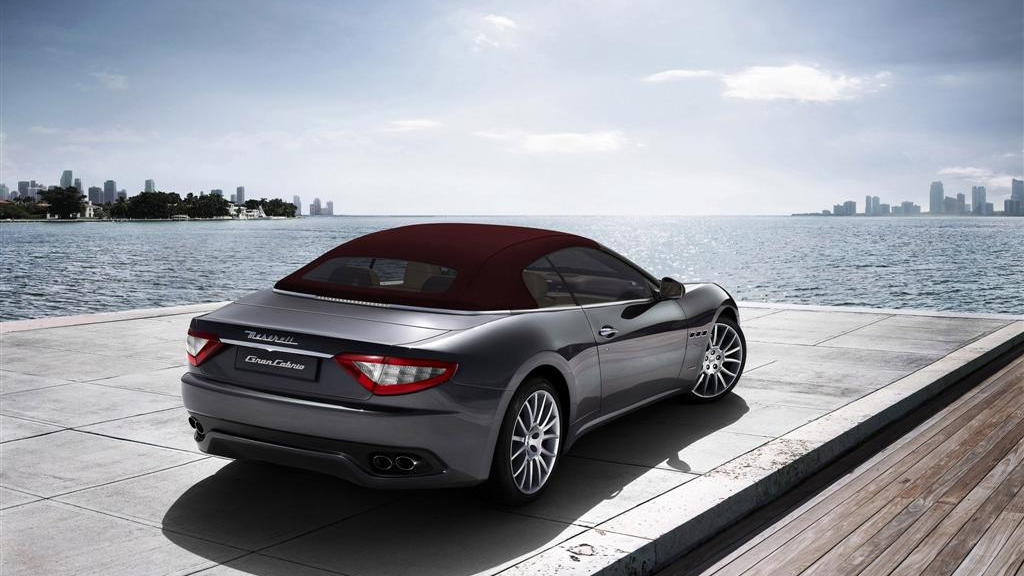 In a move that's not too unfamiliar to carmakers selling models inside and outside the U.S., the Maserati GranCabrio has been renamed the 2011 Maserati GranTurismo Convertible. Aside from sidestepping the lesser-used "cabrio" nomenclature, the name also bluntly spells out exactly what the car is, perfect for easy consumption.

While we'll stop short of imputing an underestimation of the average American Maserati buyer's intelligence, it does seem a difference without a distinction, as GranTurismo--aside from being a very popular video game--is as foreign-sounding as the GranCabrio name. And most of the people with the dosh and desire to put a Maserati in their garage would probably get the GranCabrio name anyway. Oddly enough, the car is currently listed as the GranCabro on Maserati's U.S. site.

Whatever the sense--or lack thereof--behind the decision, it's fortunately the same, elegantly styled and eminently capable car sold elsewhere. With a 4.7-liter Ferrari-sourced V-8 engine rated at 433 horsepower, a top speed of 176 incredibly comfortable miles per hour and a 0-60 time of 5.3 seconds, the GranTurismo Convertible is every bit the grand tourer its GranTurismo hard top sister is.

Fans of top-down cruising will also be glad to know the GranTurismo Convertible's trunk space is the same with the top up or down, meaning you won't have to abandon your overnight luggage by the side of the road should thunderclouds loom on the horizon.

If the rain does come unexpectedly, however, the automatic roof will put you under shelter in just 24 seconds. Speaking of shelter, should you get really careless and manage to flip the car on its convertible lid, an active roll bar system will help protect occupants' head and shoulders, while cast aluminum structural supports, dual-stage front airbags and stronger door sill sections further help keep the passenger cell inviolate.

The GranTurismo Convertible, introduced to North America in New York last week, is available for preliminary orders now, with delivery expected to start next year.