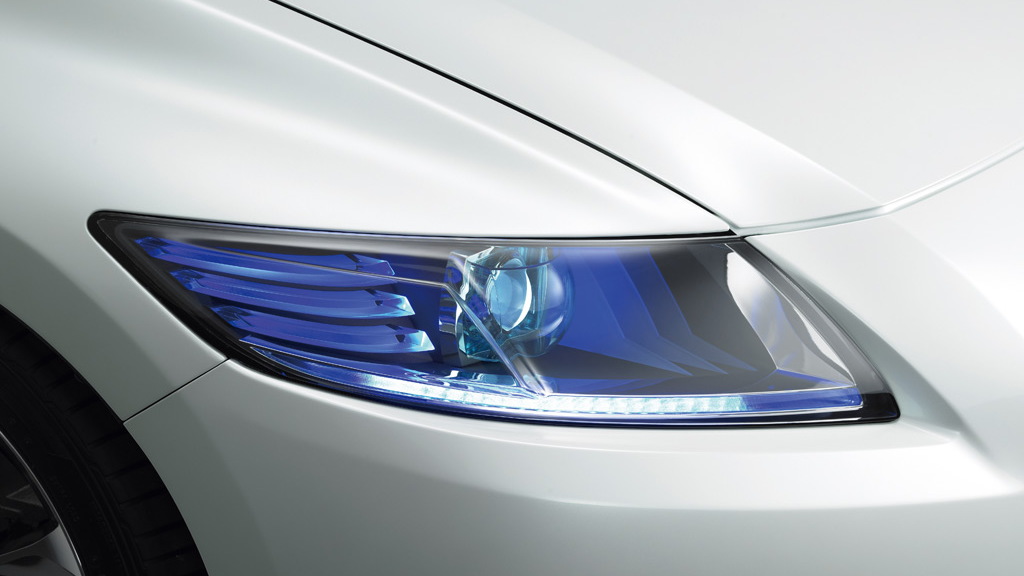 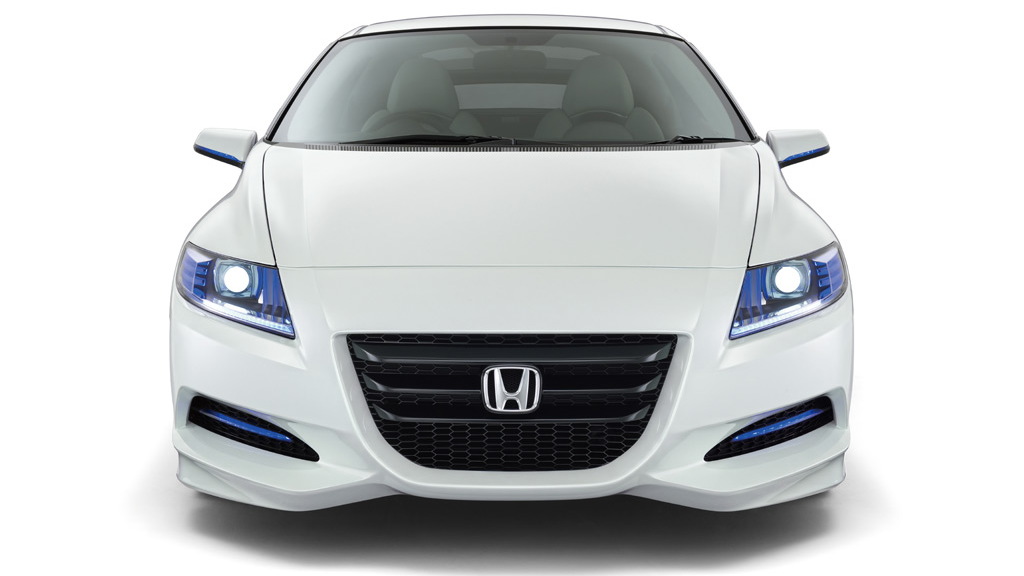 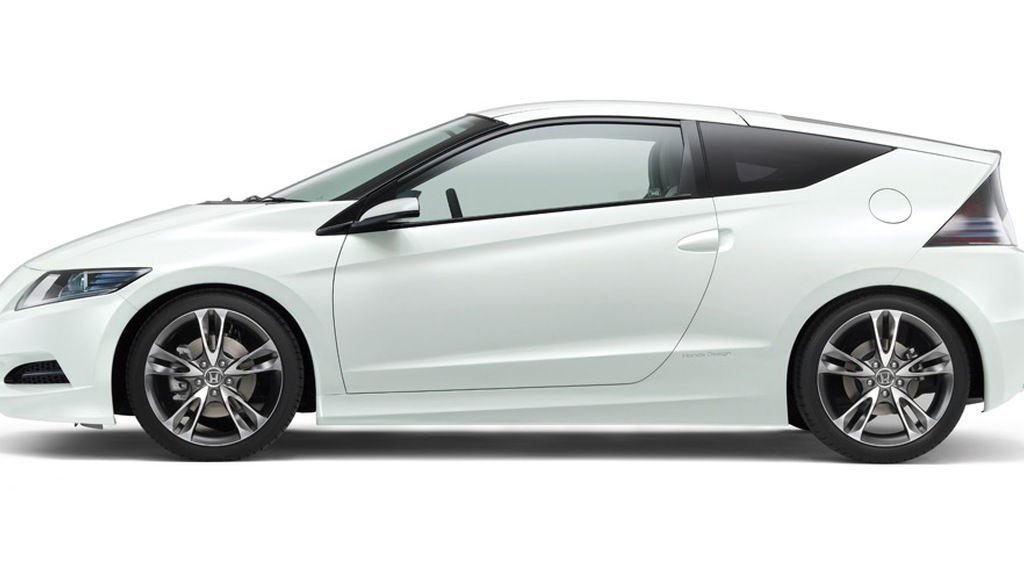 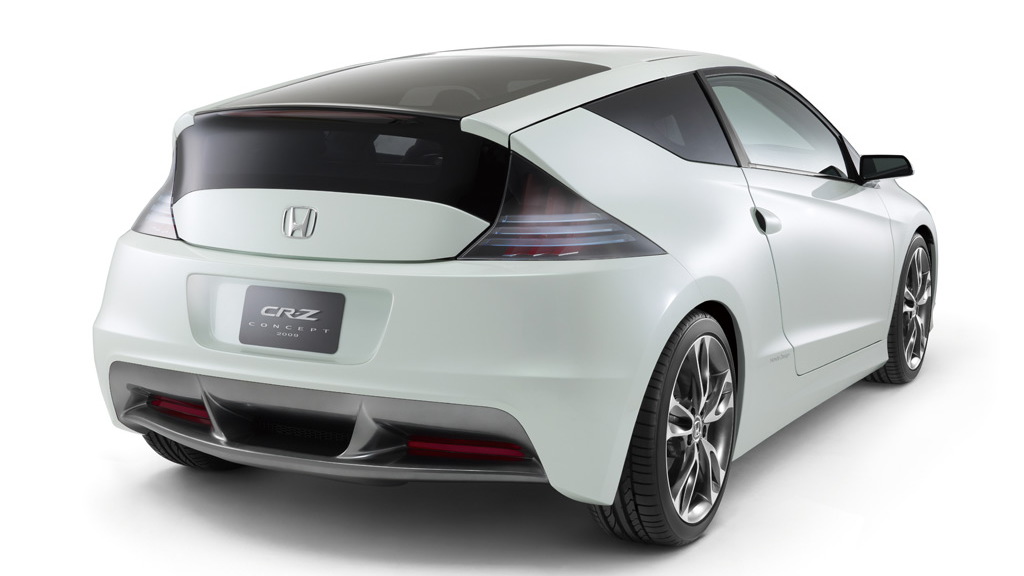 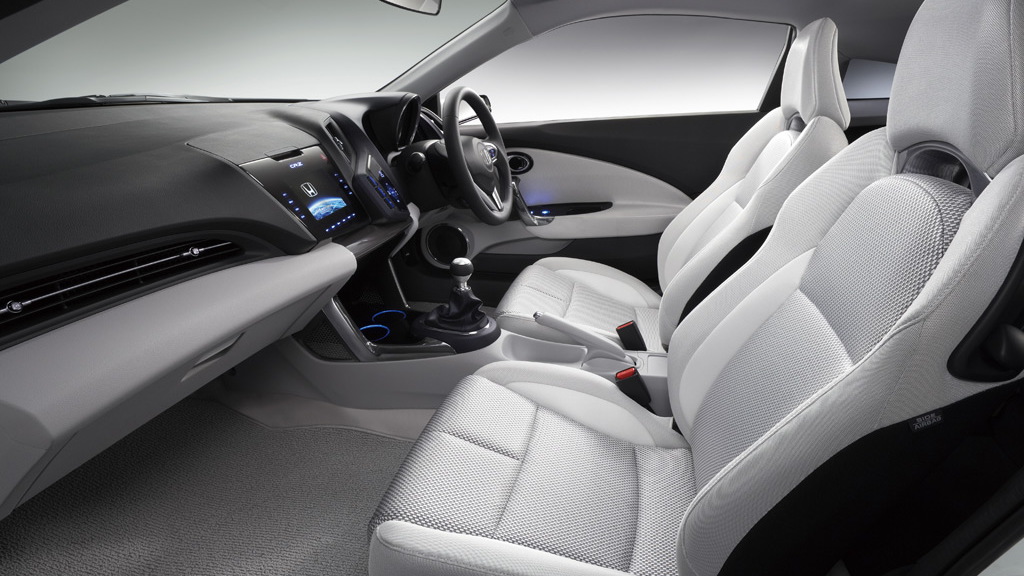 As the 2009 Tokyo Motor Show approaches, the first trickle of concept cars and show highlights are starting to be revealed, the latest being from Honda. Today, the automaker debuted the much-anticipated CR-Z Concept 2009, the second concept version of the upcoming stylish and sporty hybrid coupe.

If you don’t recall, the CR-Z Concept was first revealed back at the 2007 Tokyo Motor Show and previewed a new hybrid sports car that Honda plans to launch next year. The latest version of the concept picks up the 2009 tag and is almost certainly closer in look and feel to the production version due next year.

While the vehicle displayed at this year's Tokyo event is still a concept, the production version that will be introduced to North America for sale in the second half of 2010 will be packaged as a sporty two-seater hybrid (the concept features a rear seat). If you're wondering, Honda has confirmed that the production CR-Z will make its world debut at the 2010 Detroit Auto Show next January.

Designed as a spiritual successor to the original Honda CRX, the production version of the CR-Z is expected to be powered by a compact four-cylinder engine displacing less than 2.0-liters and matched to an electric motor. The combined output for the car should be close to 140-horsepower, with drive sent to the front wheels via a CVT.