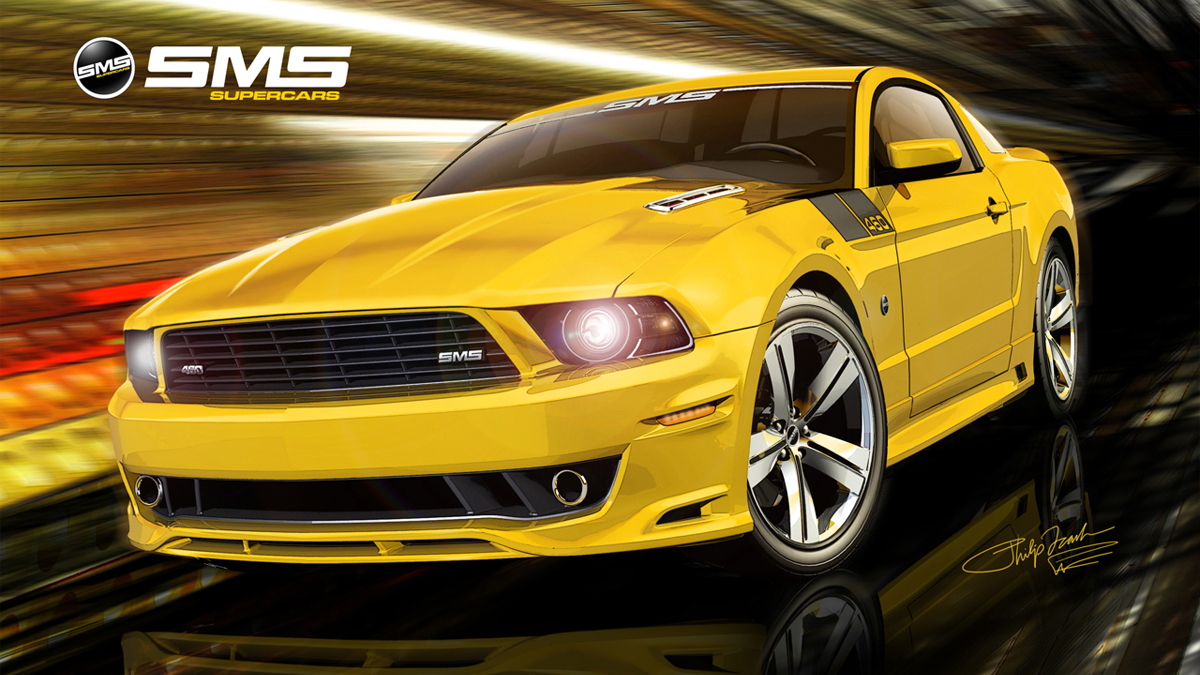 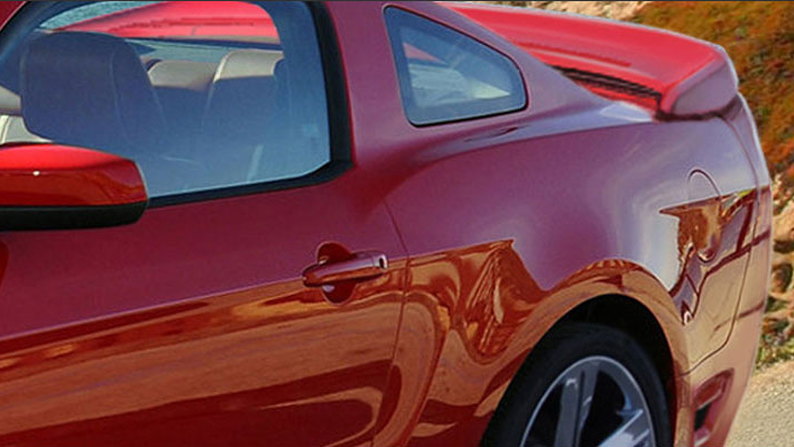 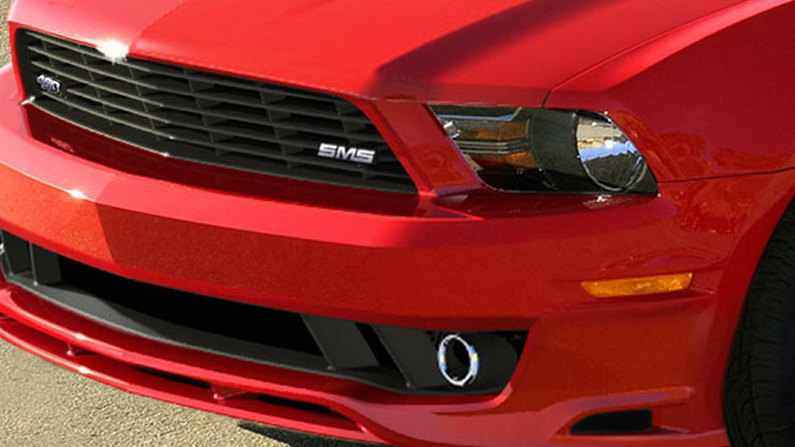 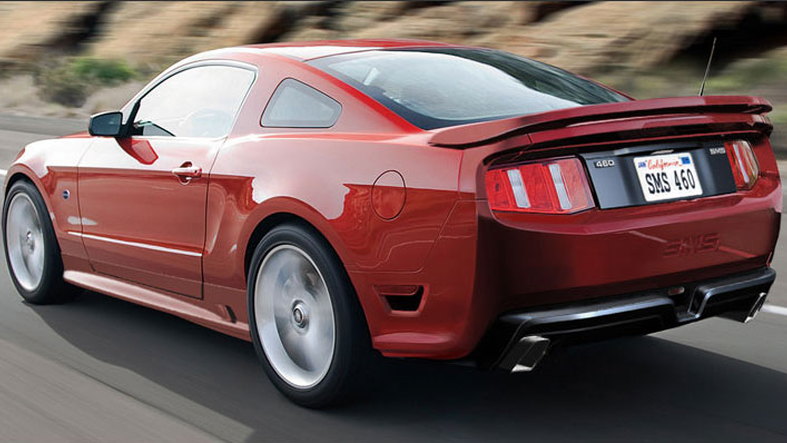 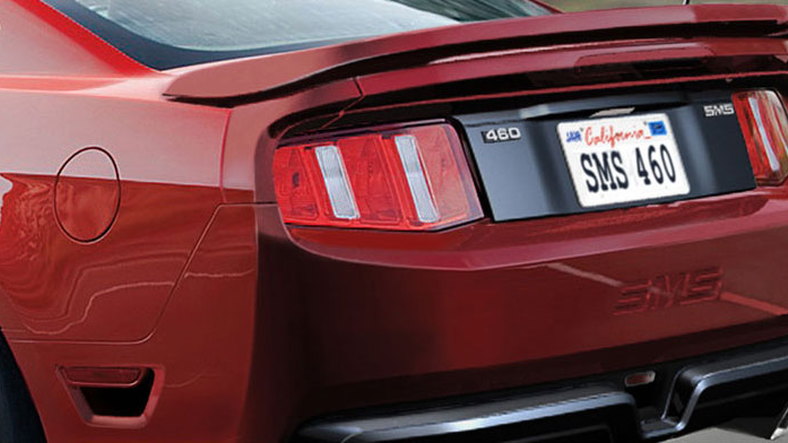 7
photos
Last week we reported on a pair of new Saleen Mustangs due by 2010, and the chain of transfers that has seen the Saleen, Inc. brand end up in the hands of Micheal Shields and MJ Acquisitions. Now Steve Saleen and his new company, SMS Supercars, have announced a lawsuit launched to defend use of the Saleen name.

The point of the suit is to prohibit MJ Acquisitions from using the Saleen name - not to stop it from turning out custom Mustangs or aftermarket parts. But Steve Saleen and SMS Supercars don't want to see the Saleen image tainted by MJ Acquisition's use.

He has fair reason for concern. Back in February, the 'old' Saleen - the one without Steve Saleen on board - announced it would no longer honor warranties on any cars sold. Even then SMS was looking out for the Saleen brand name, and stepped up to honor those warranties - even though they were effectively the obligations of a completely unrelated company.

If SMS wins its bid to secure a court order prohibiting use of the Saleen name by its new owners, it will draw a bright line on what is and isn't a genuine Saleen, but it won't necessarily spell the end of the upcoming modded Mustangs from MJ Acquisitions, so enthusiasts on both sides of the dispute can take some measure of comfort.