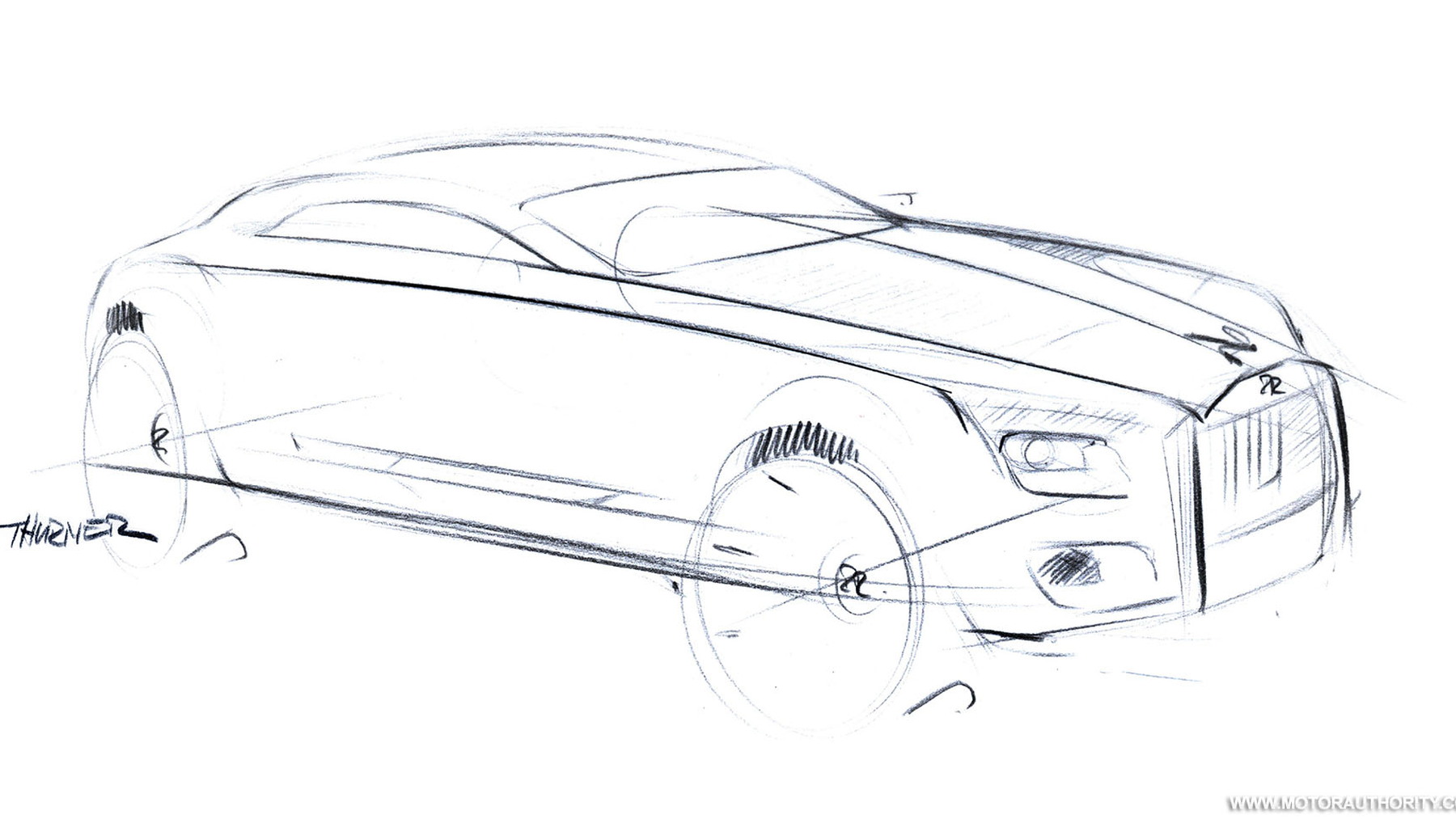 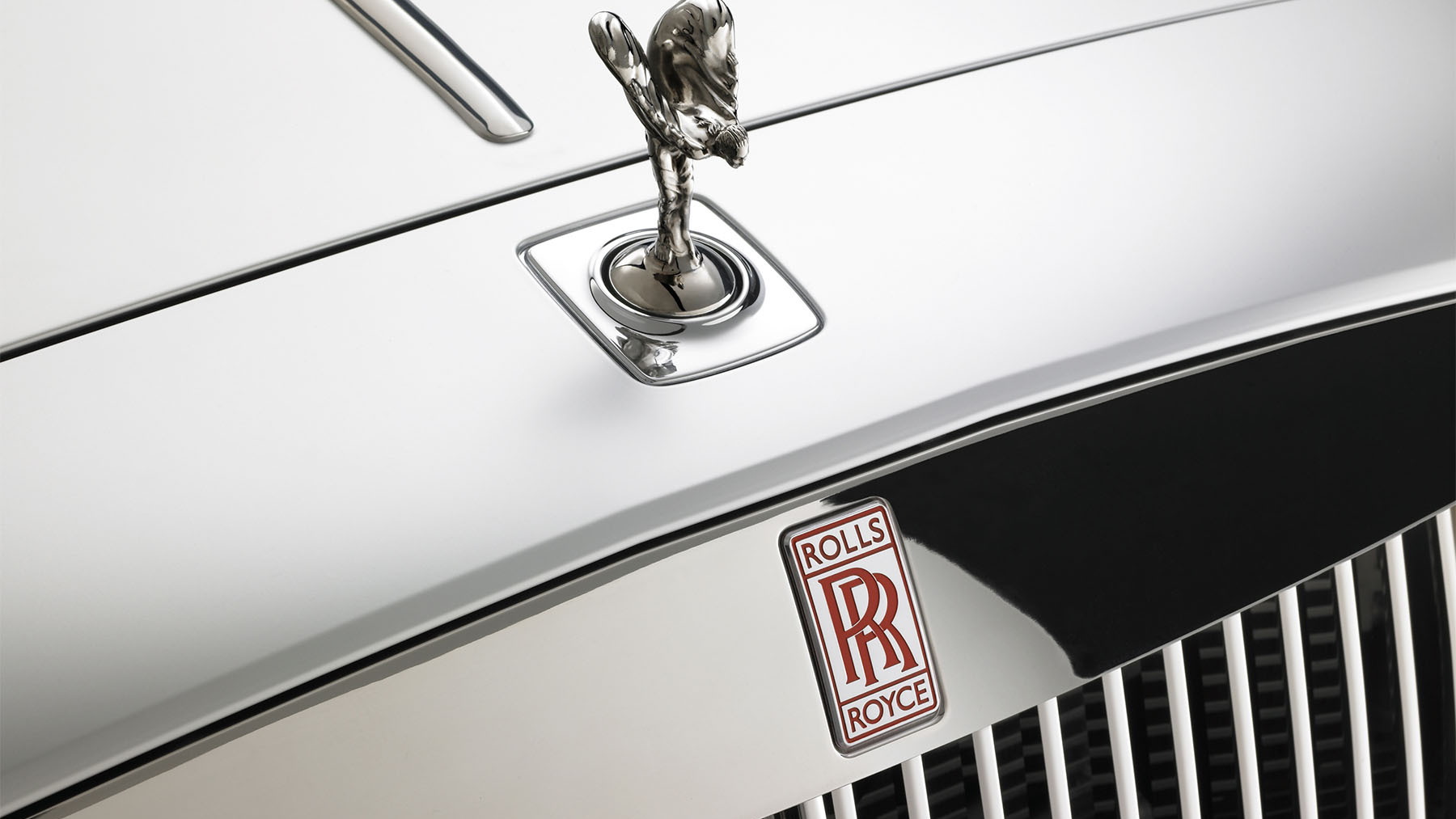 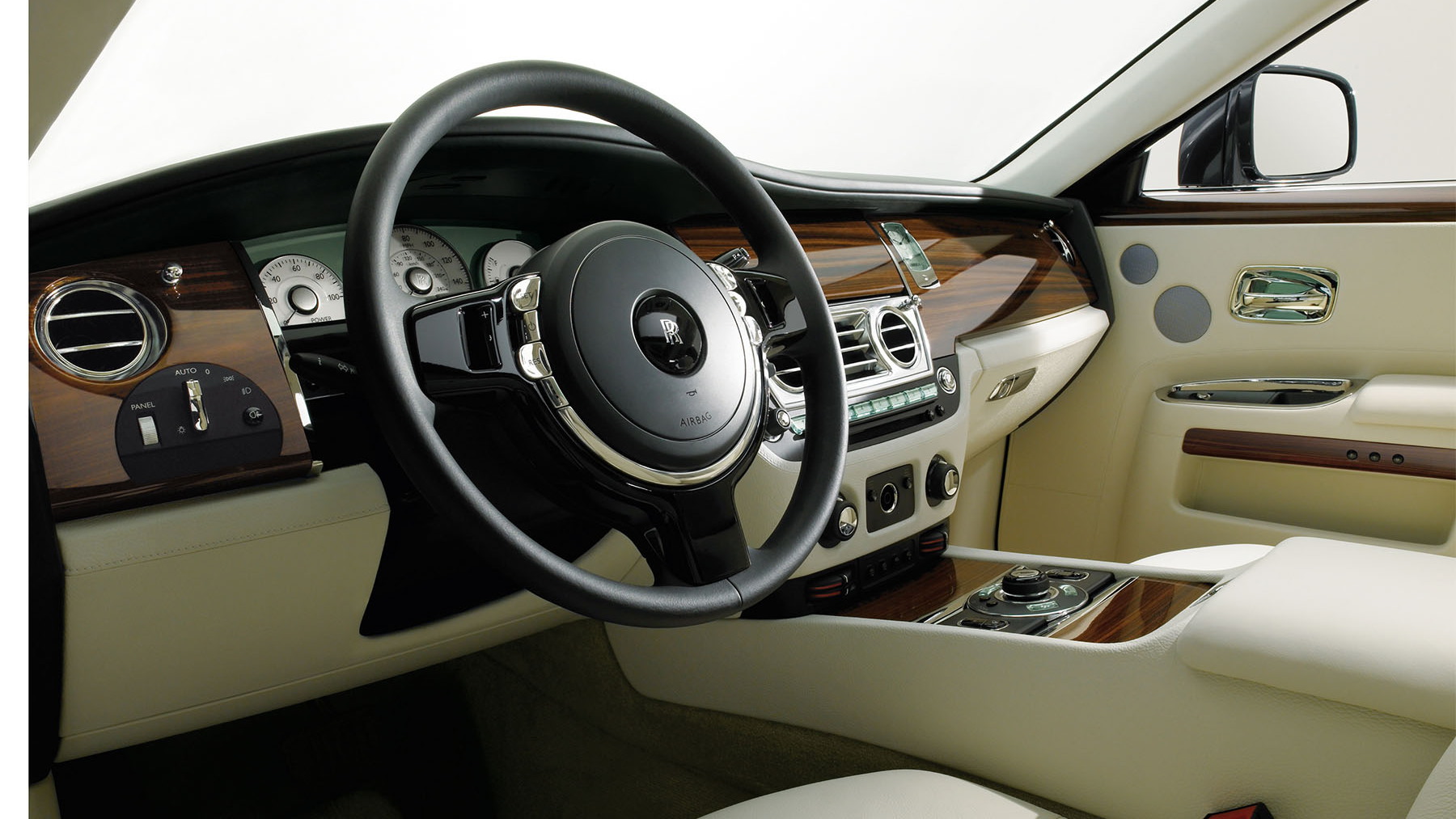 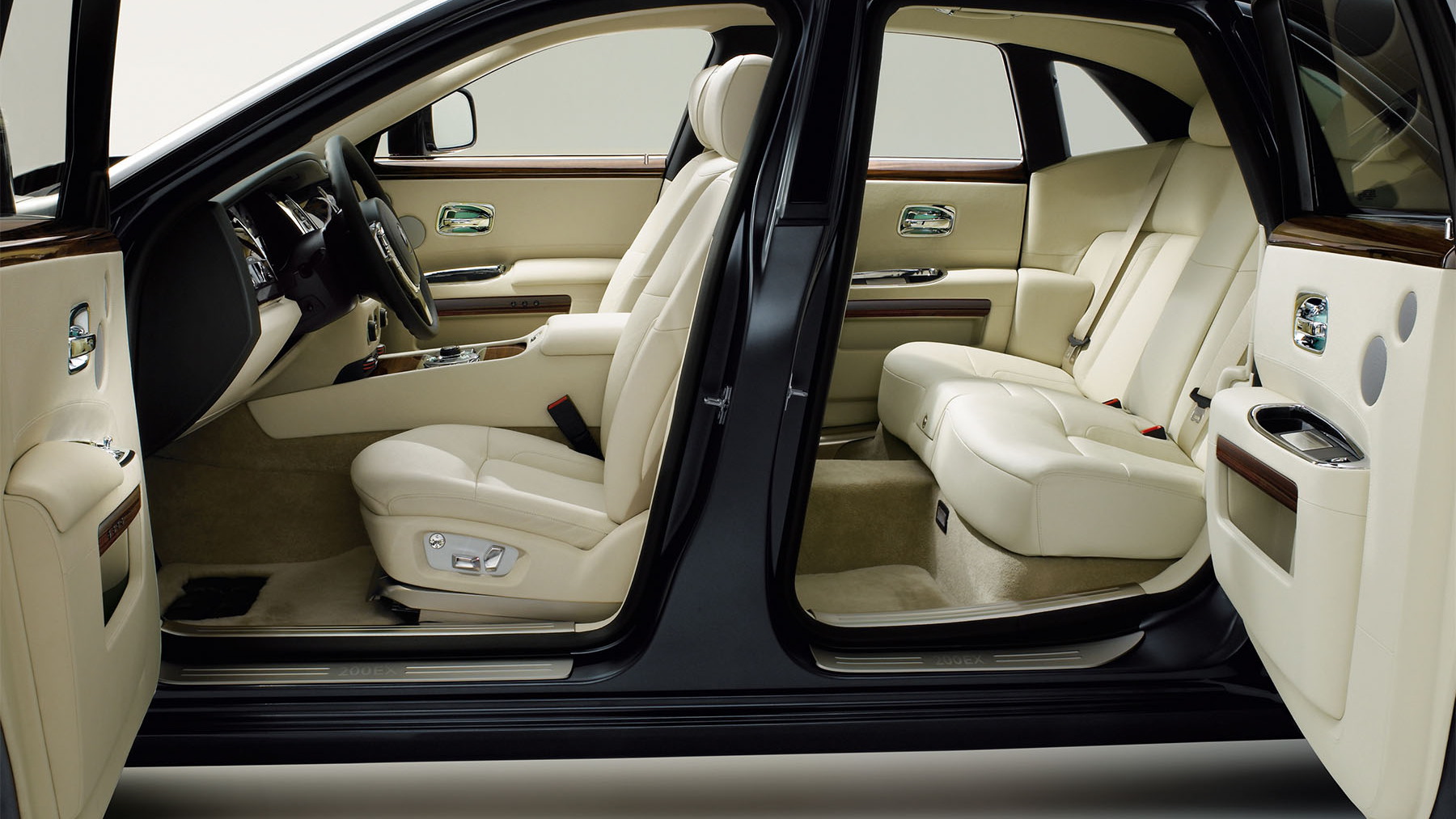 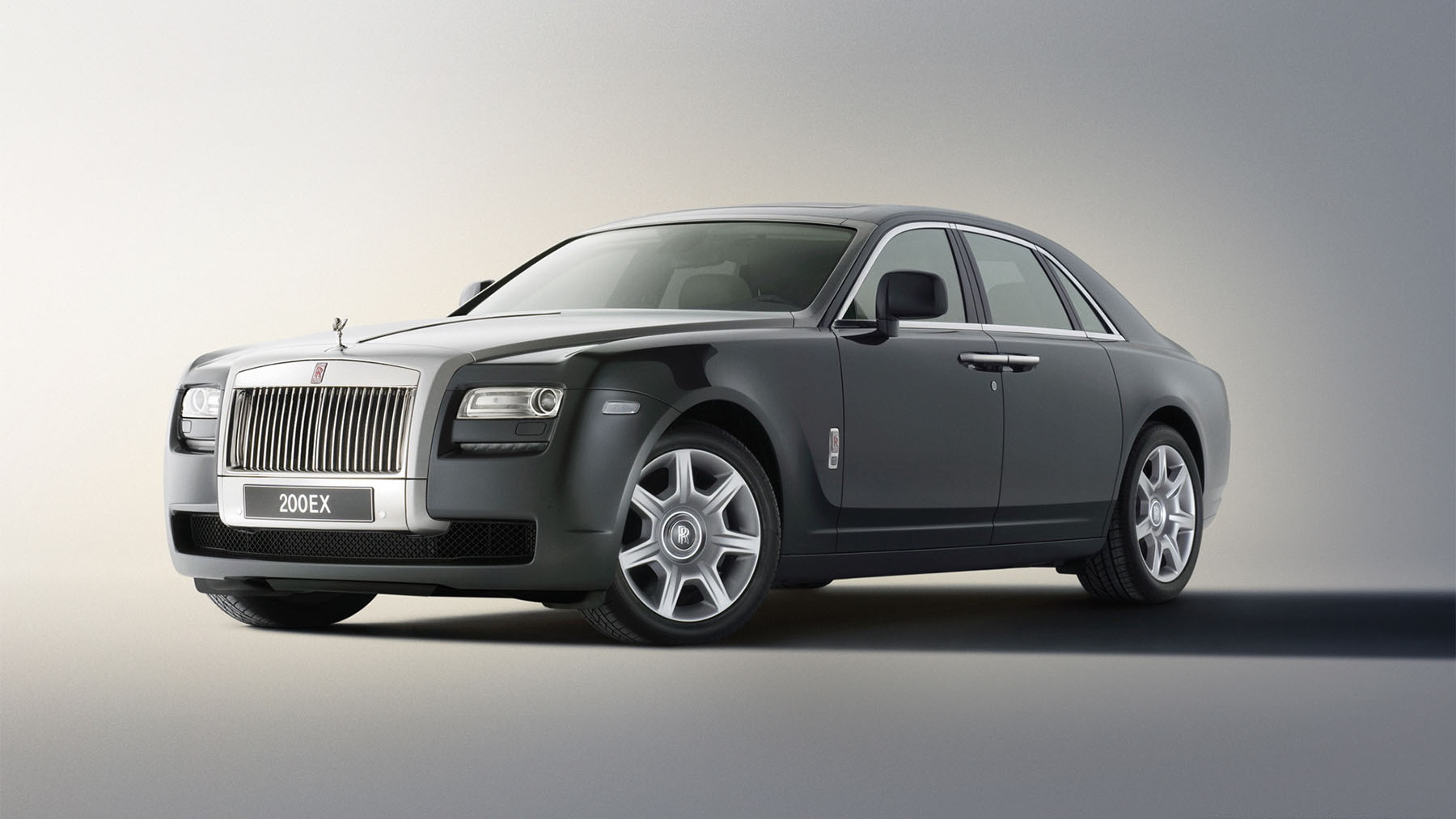 Rolls-Royce has launched a dedicated website for its upcoming Ghost, with a number of interesting features to keep potential customers and the curious interested in the car. The site showcases the design and engineering elements what went into creating the concept version of the Ghost, the 200EX concept car, and even includes a ‘visualizer’ that allows users to select different color combinations for both the exterior and cabin of the original show car.

As evidenced by recent spy shots, the new Ghost shares a striking resemblance to the 200EX concept so it’s very reasonable to assume that the images depicted in the online configurator shows that the final production will look like in your favorite color. The interior, too, is said to be very close to production spec.

When creating the original concept, the interior was kept deliberately clear and uncluttered. The controls were neatly sculptured, with more important functions emphasised by accents of chrome. As for the rest of the cabin, you will only find the finest in leather and natural wood trim and plenty of mood lighting.

As for the new Ghost, development is on track despite the global economic crisis and the first examples should be hitting showrooms by the first quarter of next year. The car is expected to compete with marques such as BMW and Mercedes Benz, as well as traditional rival Bentley's Continental range, which means pricing could fall somewhere in the $200,000 to $300,000 range.

Check out the online configurator by clicking here.