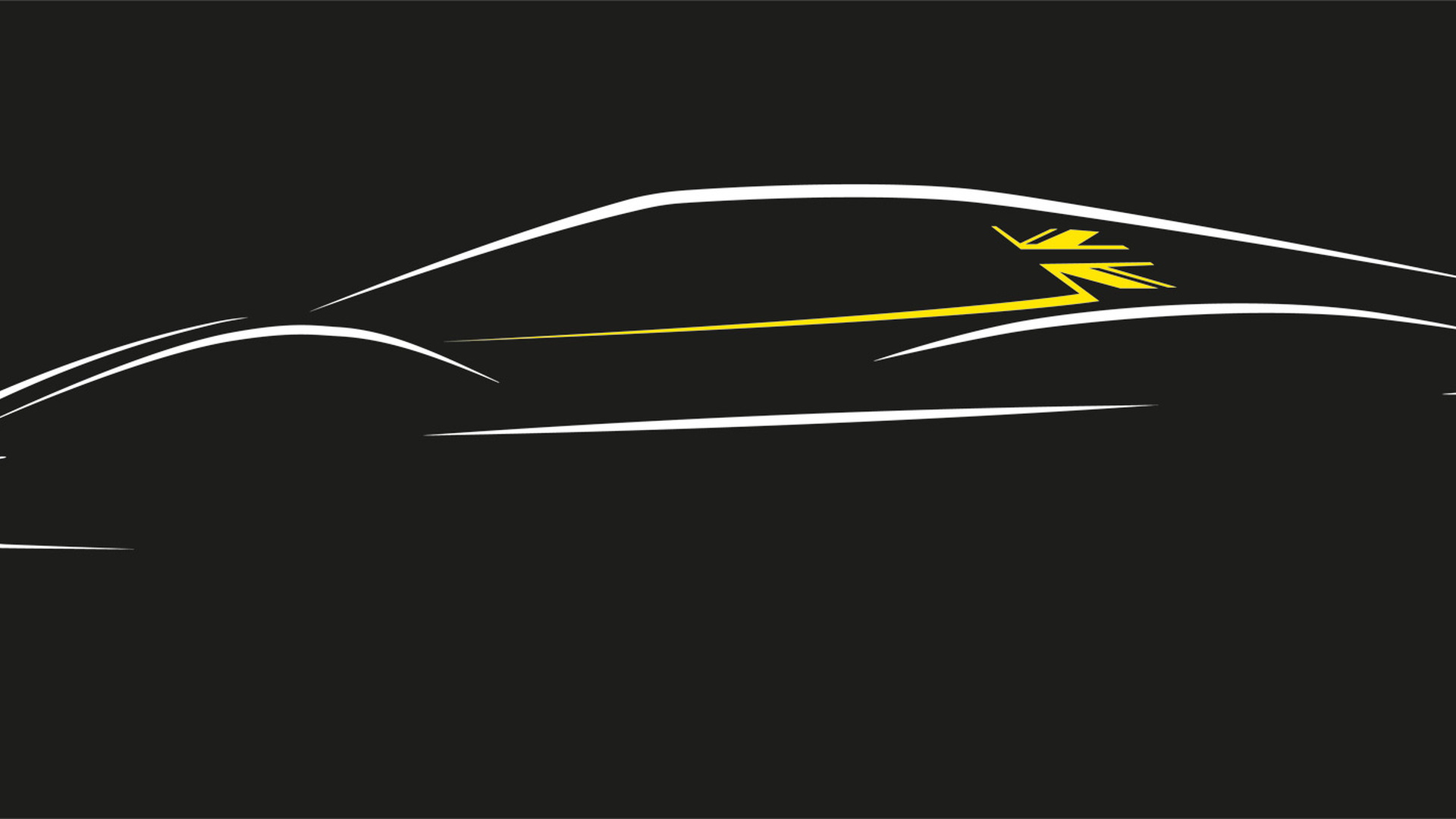 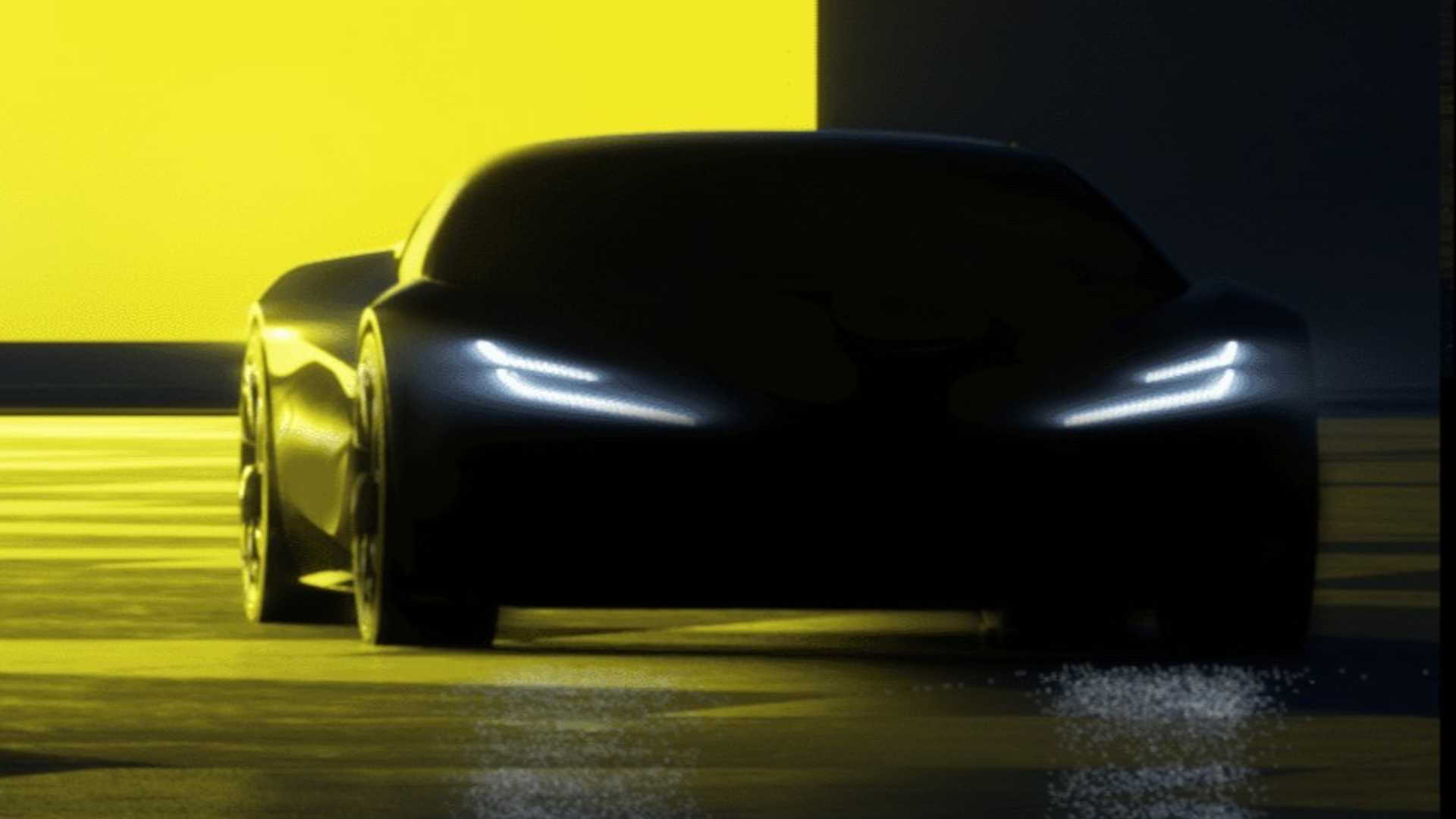 Lotus is working on an electric sports car due in 2026, and on Friday the automaker gave us our best look yet with the release of a teaser sketch.

The release of the sketch coincided with the announcement that Lotus will work with Britishvolt to develop battery packs using the battery technology company's cells. A key goal of the partnership include maximizing energy density in an effort to reduce weight, thus carrying Lotus' philosophy of “performance through low weight” even into the electric era.

Low weight will be particularly crucial with the new sports car. Code-named the Type 135, the car is being billed as the spiritual successor to the Elise which bowed out of production at the end of 2021. The Elise was a relatively affordable, no-nonsense sports car equally at home on the road or racetrack. It was also the entry-level sports car in the Lotus lineup.

Should the Type 135 end up as the entry-level sports car in the future Lotus lineup, just like the Elise, it should have the base specs afforded by the E-Sports platform. Lotus has confirmed this as a 66.4-kilowatt-hour battery, 469-hp rear-mounted motor, and short wheelbase with seating for two.

Expect other Lotus models based on the E-Sports platform to have similar positioning to the Exige and Evora/Emira. The most potent configuration has been confirmed as having a 99.6-kwh battery and dual-motor system good for at least 871 hp.

Due to the heavy nature of EV batteries, Lotus is unlikely to truly match the lightweight ethos of the Elise with its Type 135, though efforts are being made to ensure it is among the lightest in the electric sports car arena. In addition to the work being done with Britishvolt, the rear structure of the E-Sports platform has been made 37% lighter than the structure on the Emira platform. Key weight-saving measures included utilizing the vehicle structure as the battery enclosure, having an integrated electric drive unit, eliminating bolt-on sub-frames, and optimizing the multi-link suspension components.

Before the arrival of the Type 135, Lotus will launch three other electric vehicles. These will be a mid-size crossover (Type 132) due this spring, a four-door coupe (Type 133) due in 2023, and a small crossover (Type 134) due in 2025. Production of the limited-edition Evija hypercar is also due to start this year. While Lotus will keep production of its sports cars in its Hethel, U.K., home, other models will be sourced from a new plant in Wuhan, China.