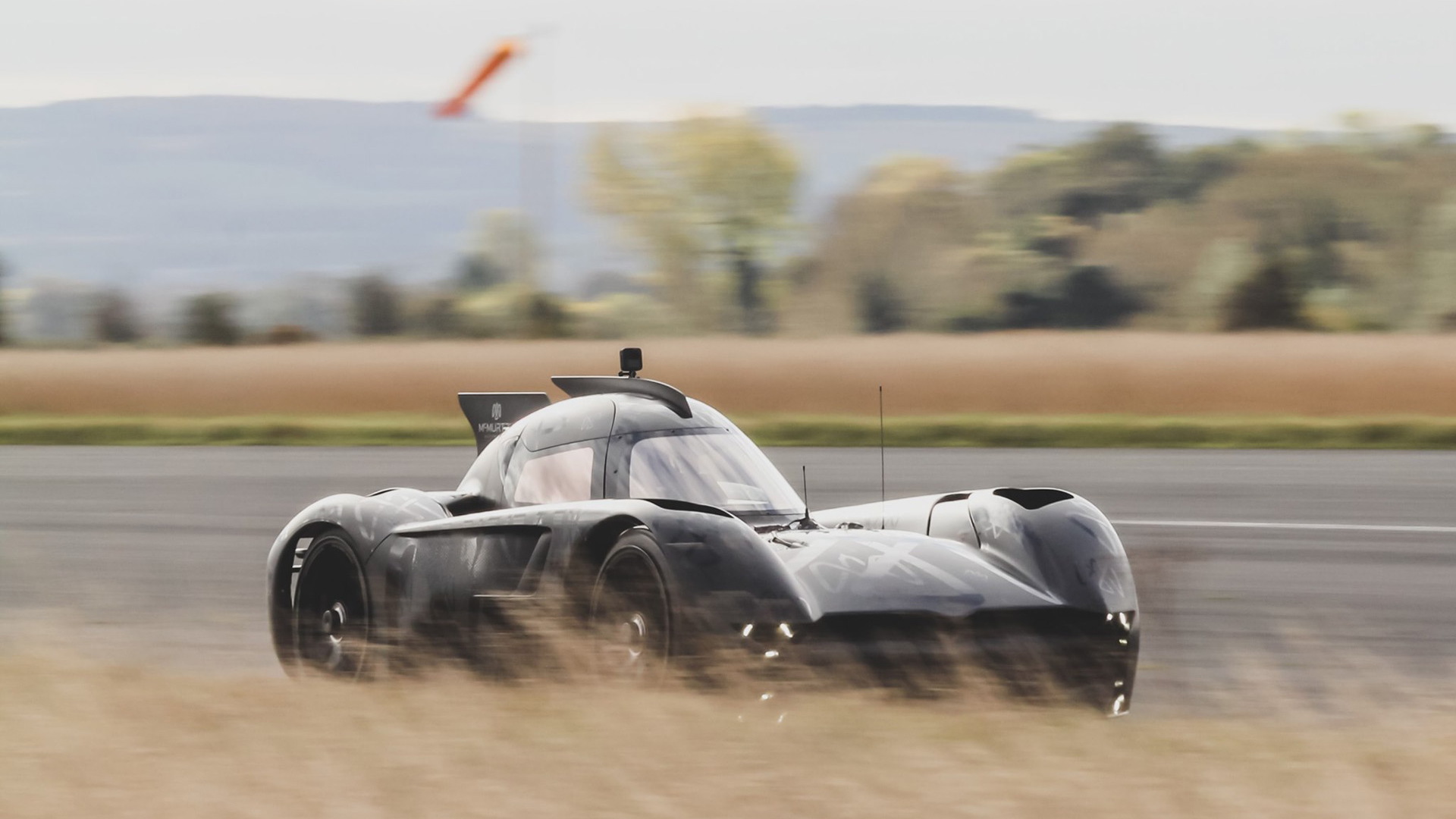 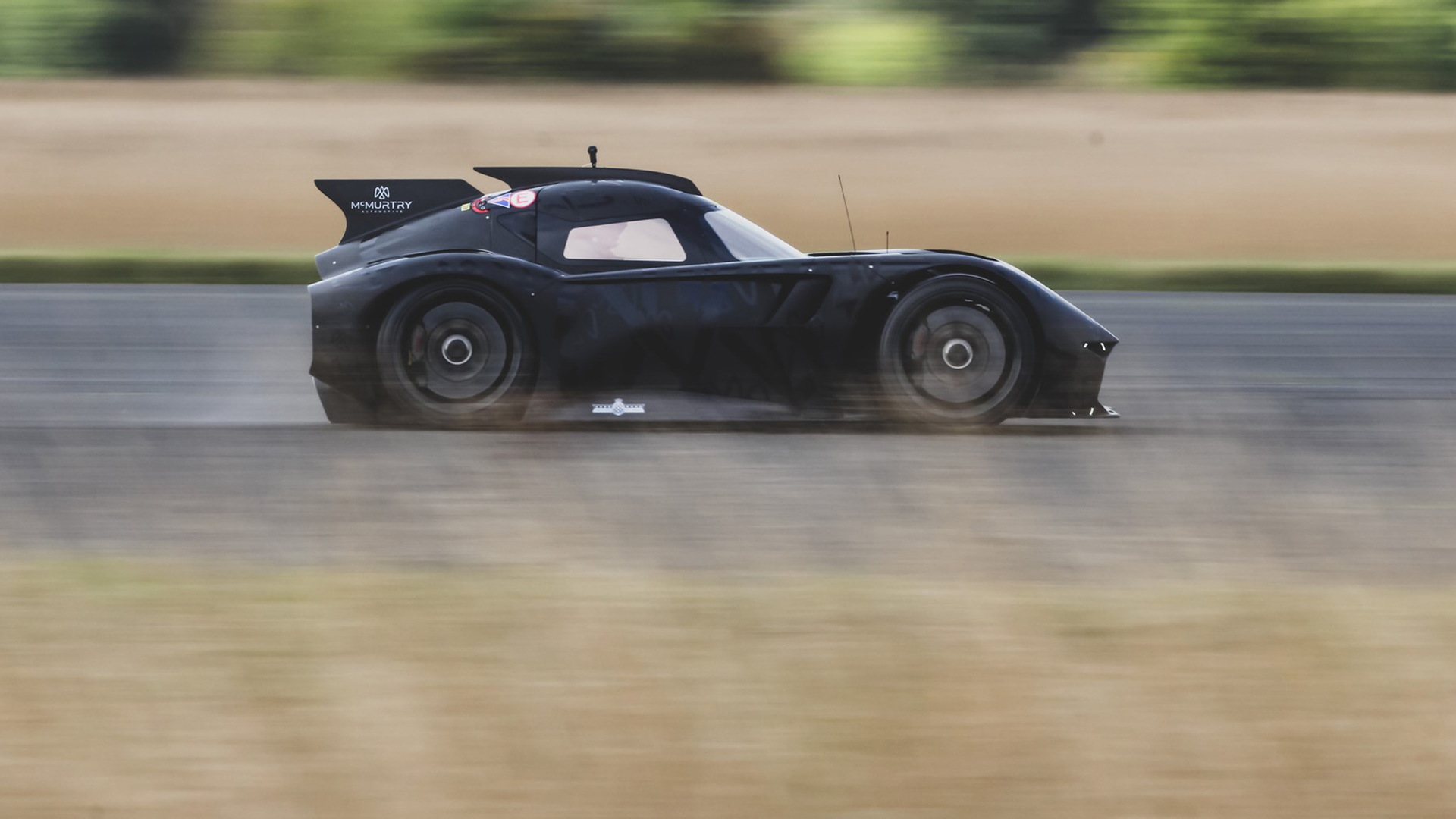 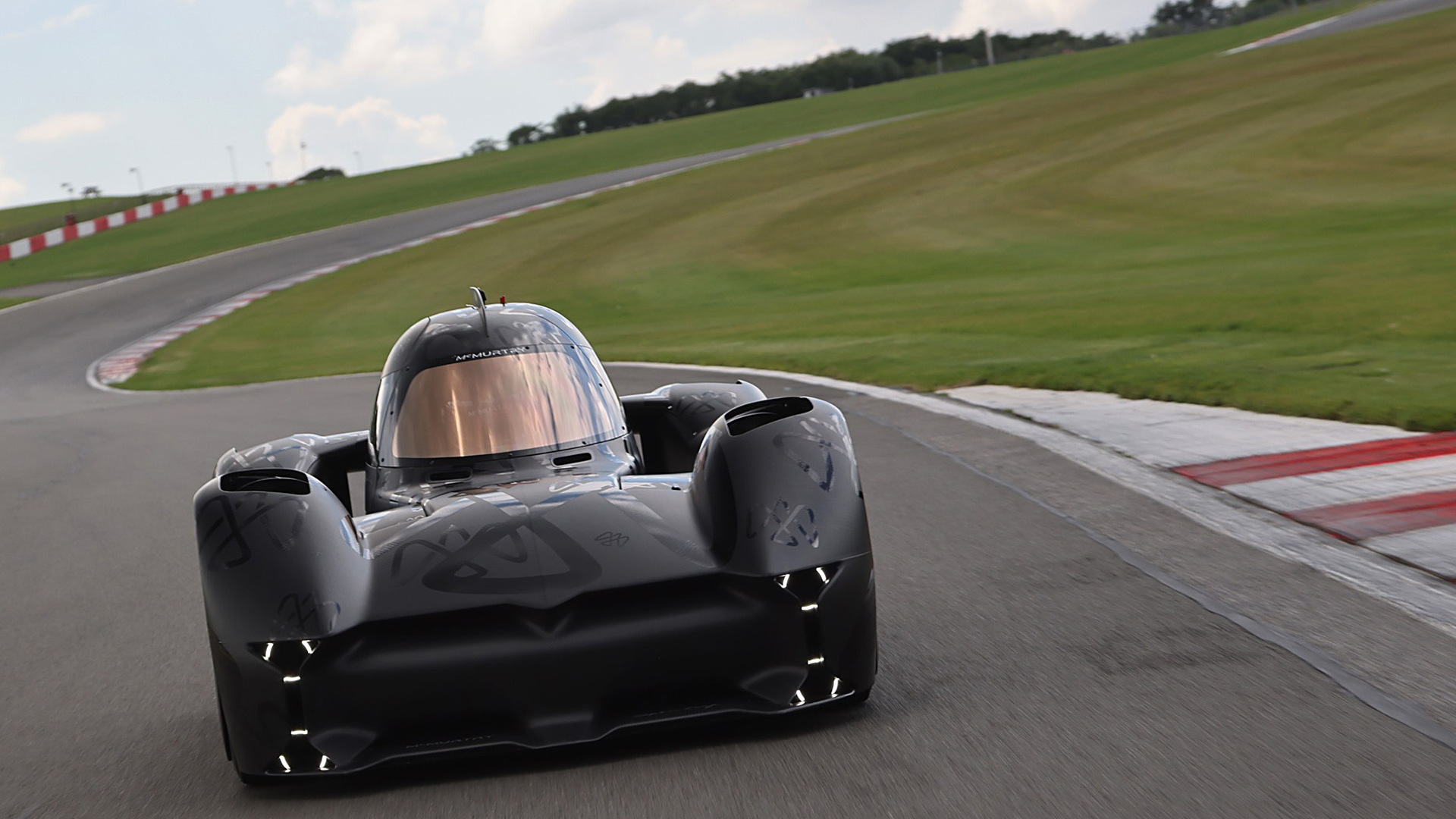 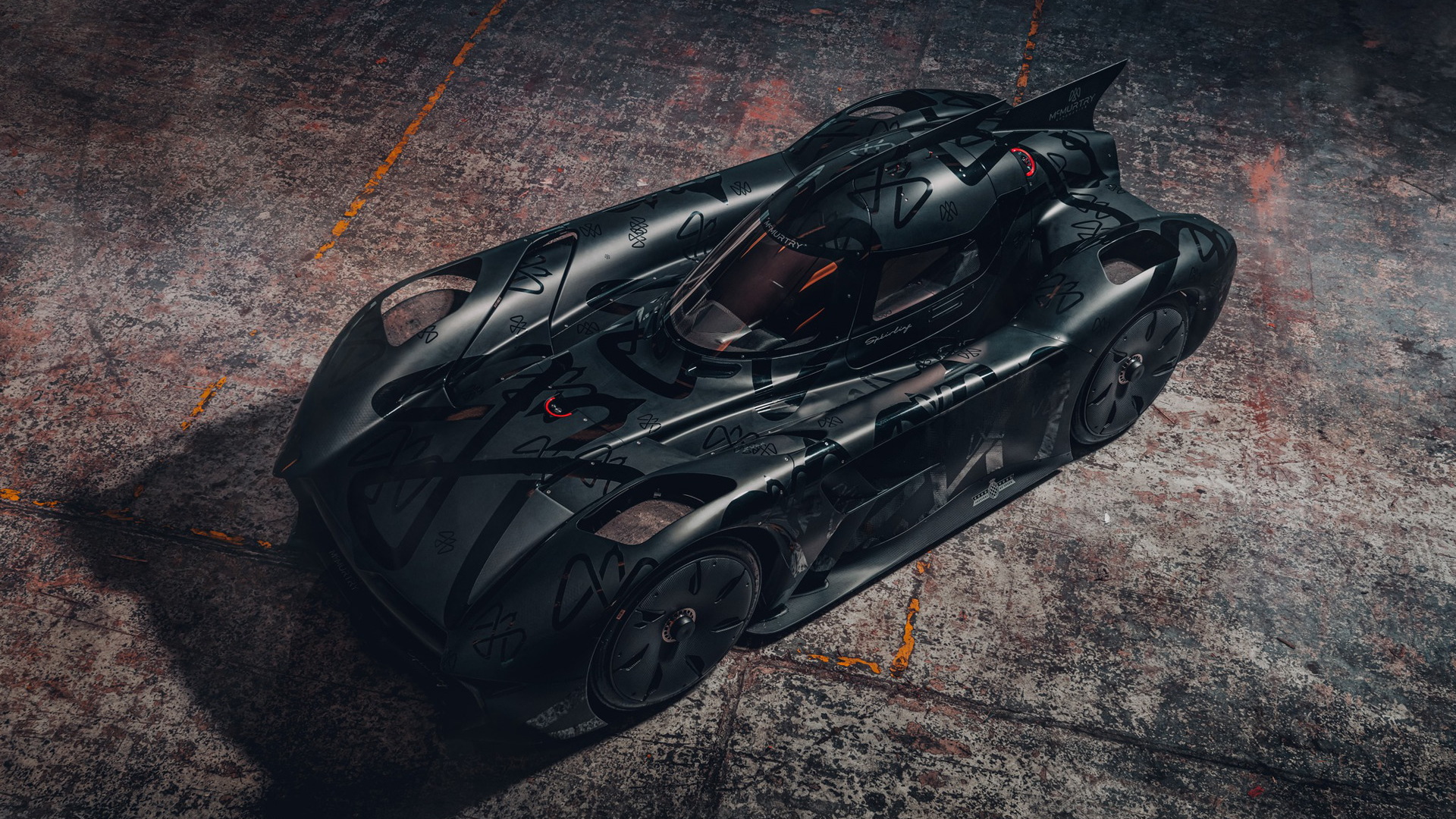 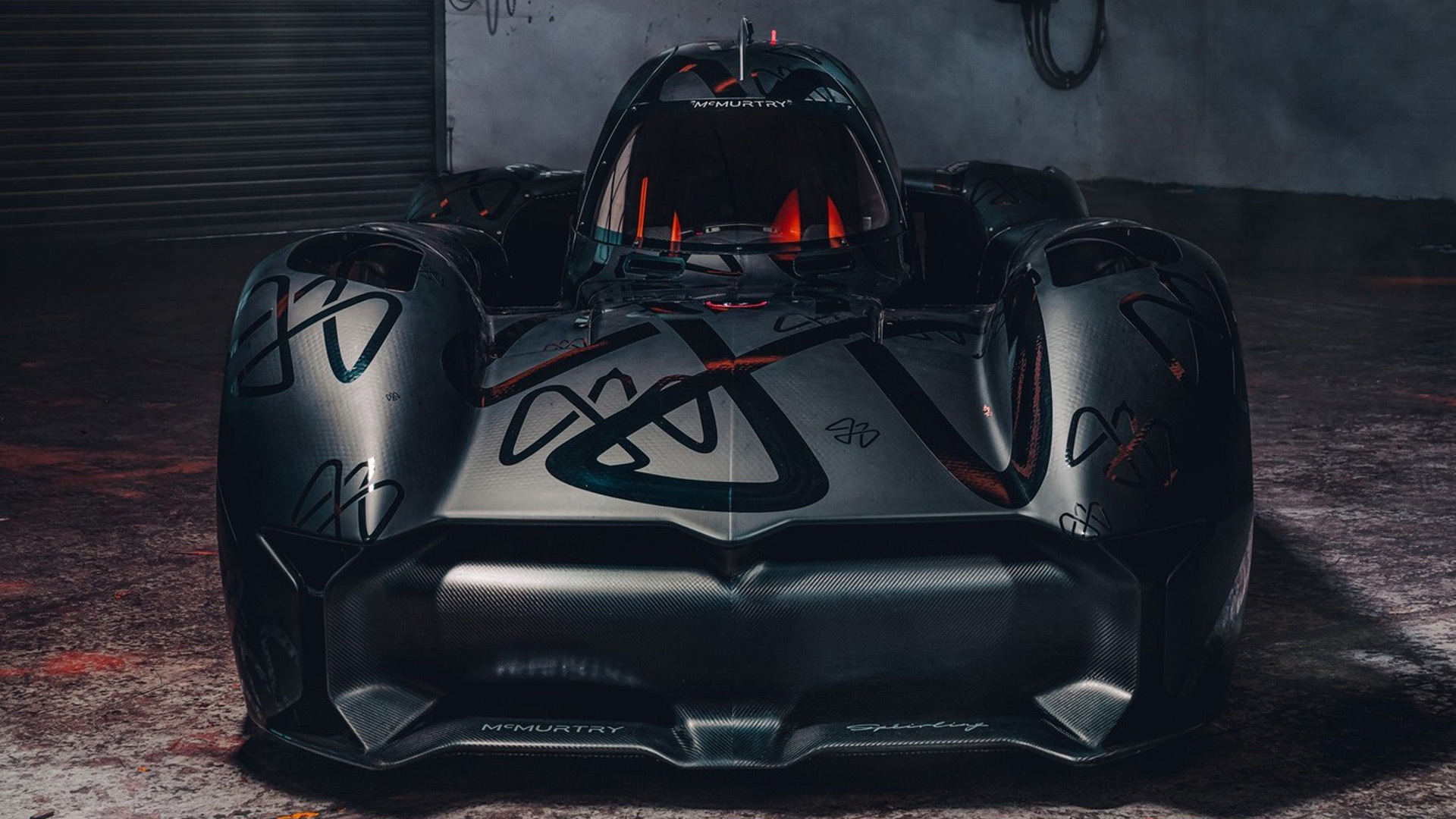 It may look odd, but the McMurtry Spéirling is a serious sports machine designed to shatter lap times—and now it has a serious racing driver to help hone its track capabilities.

McMurtry on Wednesday announced that it has hired Max Chilton as head development driver for the Spéirling. Most readers will recognize Chilton from his days driving for the Marussia Formula One team in 2013 and 2014, however he's also competed in IndyCar and the 24 Hours of Le Mans.

“It’s a huge honor to be given the opportunity to become head development driver for McMurtry,” he said in a statement. “The team have spent over four years developing the Spéirling, a car which will really show the world what performance can be achieved with all electric power.”

Max Chilton and the McMurtry Spéirling

McMurtry was founded by Irish billionaire David McMurtry with the aim of developing innovations in the automotive space, more specifically electrification in motorsport. McMurtry's ethos is to show how smaller can mean faster speeds and longer ranges for EVs.

This has resulted in the Spéirling, a small (it's just 126 inches long) but powerful electric track car that does away with drag-inducing aerodynamic features in favor of a fan-powered ground effect system that generates downforce. McMurtry calls it a “downforce-on-demand system.” Gordon Murray also opted for the so-called “fan car” design for his T.50 supercar, and of course he famously featured it on the Brabham BT46B F1 race car of the 1970s, which he also designed.

McMurtry is holding back full details on the Spéirling but we know it weighs less than 2,200 pounds and has one horsepower for every 2.2 pounds of weight. Its fan system is rated at about 80 hp, and can produce up to 1,100 pounds of downforce while the car is still standing. It also happens to sound like a jet engine when in operation.

The battery powering this all is integrated with the central monocoque structure and wraps around the single seat cabin. It's a 60-kilowatt-hour unit running on an 800-volt electrical system. According to McMurtry, a single charge will enable between 30 and 60 minutes of track time, or a driving range approaching 300 miles at street-legal speeds.

Performance estimates include 0-186 mph acceleration in under 9.0 seconds and a top speed in excess of 200 mph.

It's unclear when McMurtry plans to head to a racetrack to register the Spéirling's first official lap time.