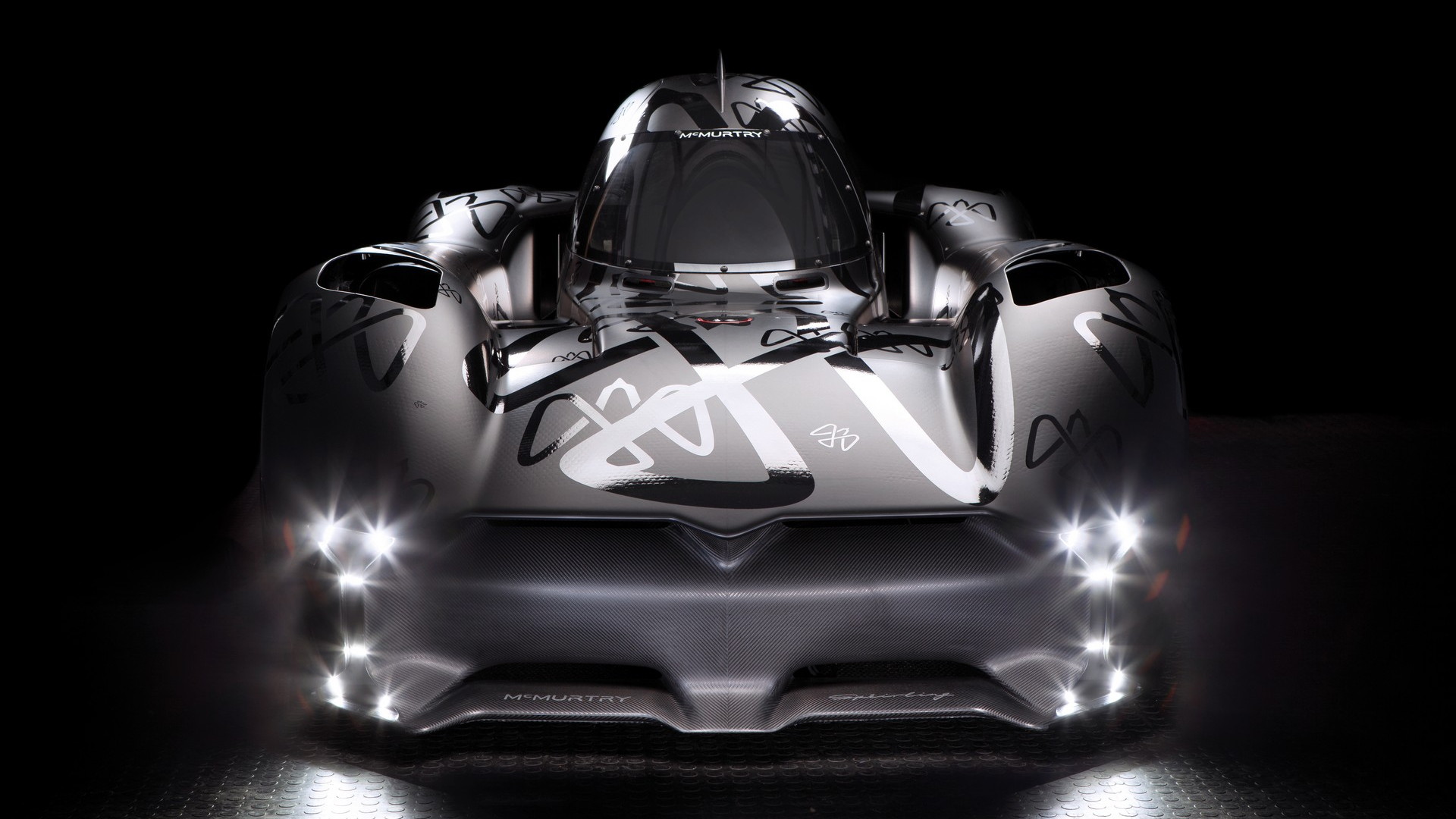 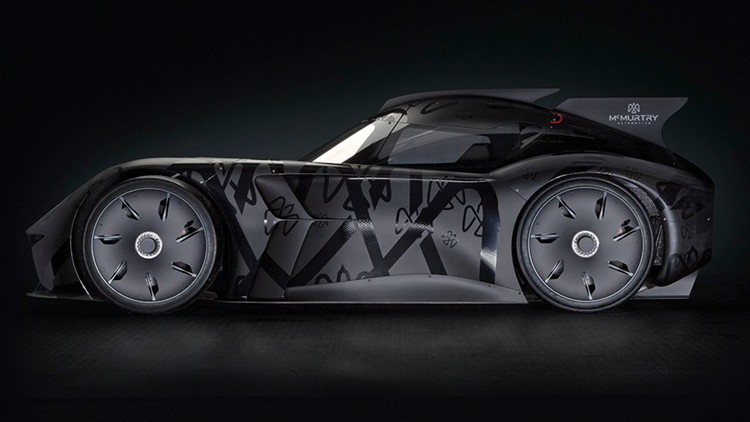 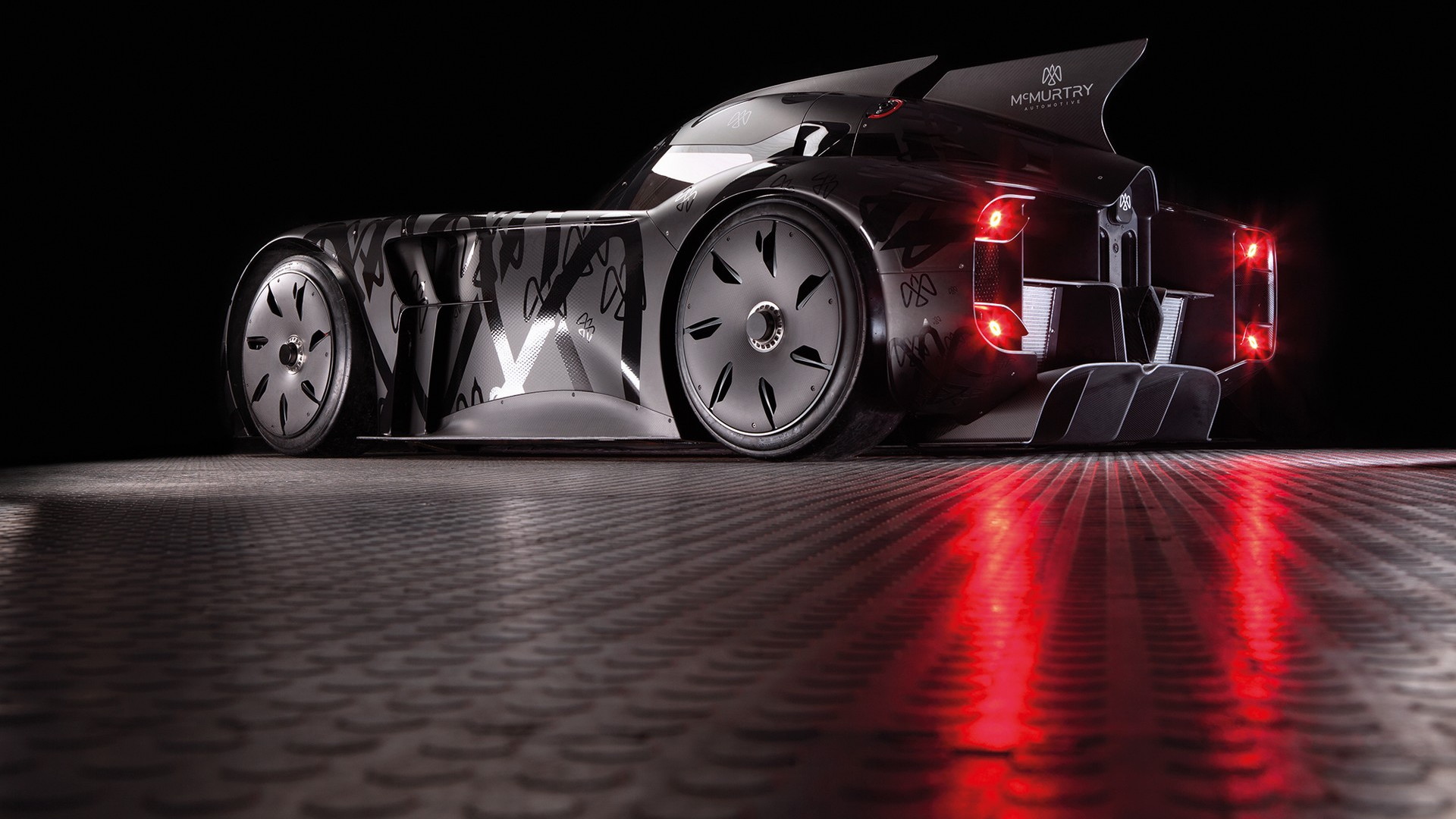 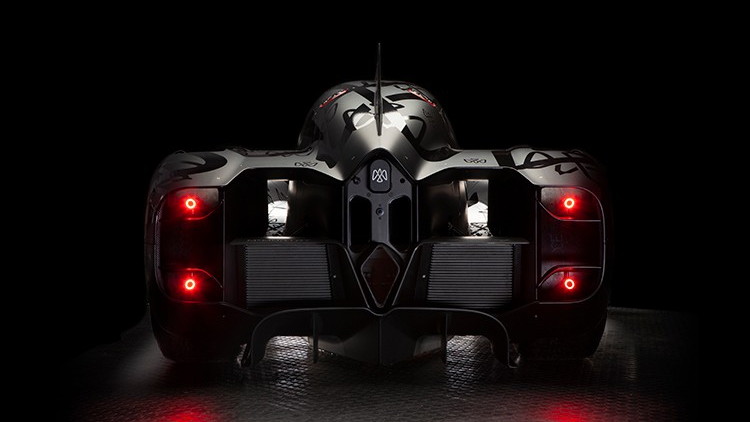 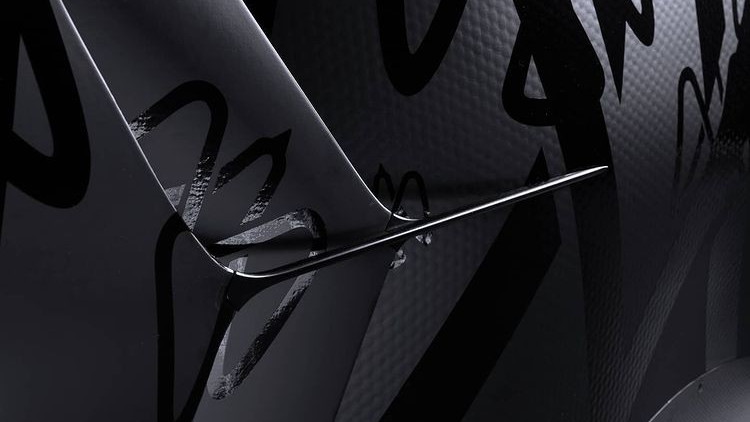 McMurtry describes the Spéirling as an experimental vehicle, designed to show the path that "uninhibited technical evolution would have taken from the golden age of racing to shape the motorsport of today." In other words, the Spéirling doesn't conform to the rules of any current racing series, nor is it street legal. It's essentially a modern version of a Can-Am race car.

The Spéirling's main engineering innovation is an electric fan and underbody skirt, capable of generating up to 1,102 pounds of downforce regardless of speed, according to Autocar. It's similar in concept to the rear-mounted fan on Gordon Murray's Brabham BT46B Formula One car, which is reproduced on the designer's T.50 supercar.

Using the underbody to generate downforce means less need for spoilers and other drag-generating aerodynamic aids, allowing McMurtry to keep the Batmobile-esque carbon-fiber bodywork as sleek as possible.

McMurtry said the rear-wheel drive Spéirling has a power-to-weight ratio of 1 hp per kg, though the company only shared that the car weighs less than 1 metric ton (1.1 standard tons). The company also said the Spéirling will do 0-186 mph in less than 9.0 seconds, with a top speed of more than 200 mph.

A 60-kwh battery pack will provide 30-60 minutes of track driving per charge, equivalent to a 350-mile range on the European WLTP testing cycle, according to McMurtry.

It's unclear what other plans McMurtry has for the Spéirling. Following Goodwood, McMurtry aims to break a series of world records, according to a statement on its website, but there's no indication of what those records might be.

For more 2021 Goodwood Festival of Speed coverage, head over to our dedicated hub.