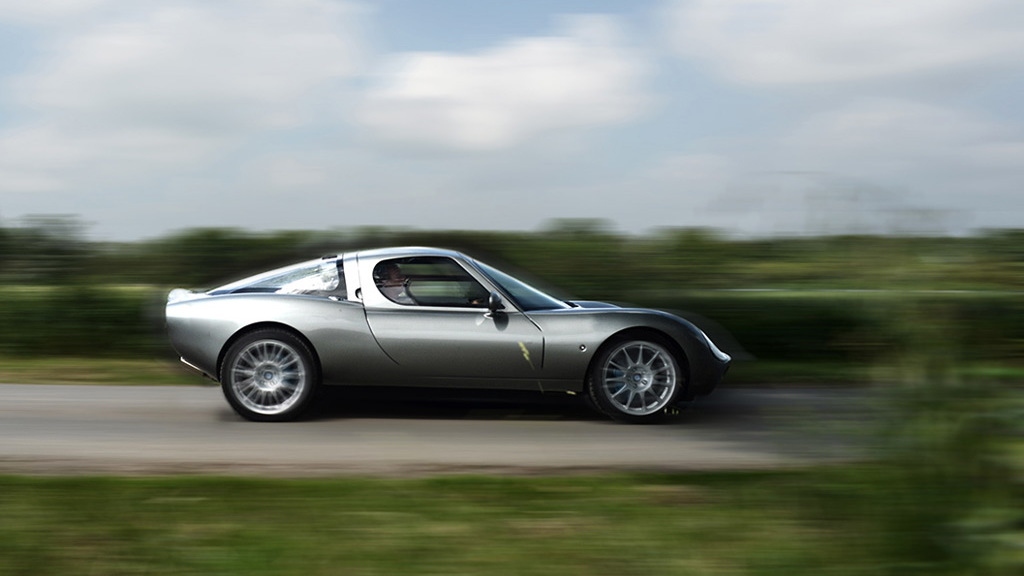 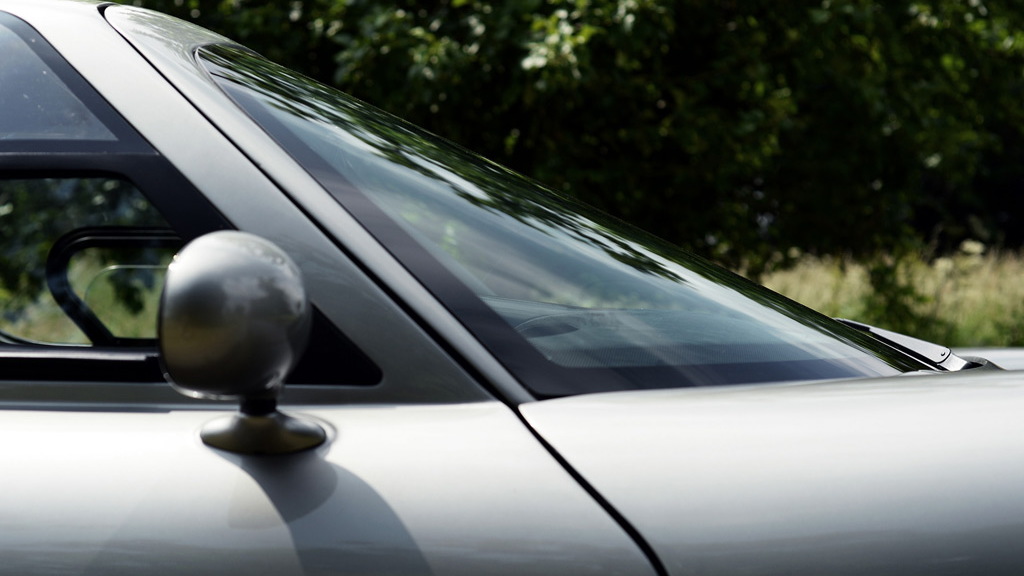 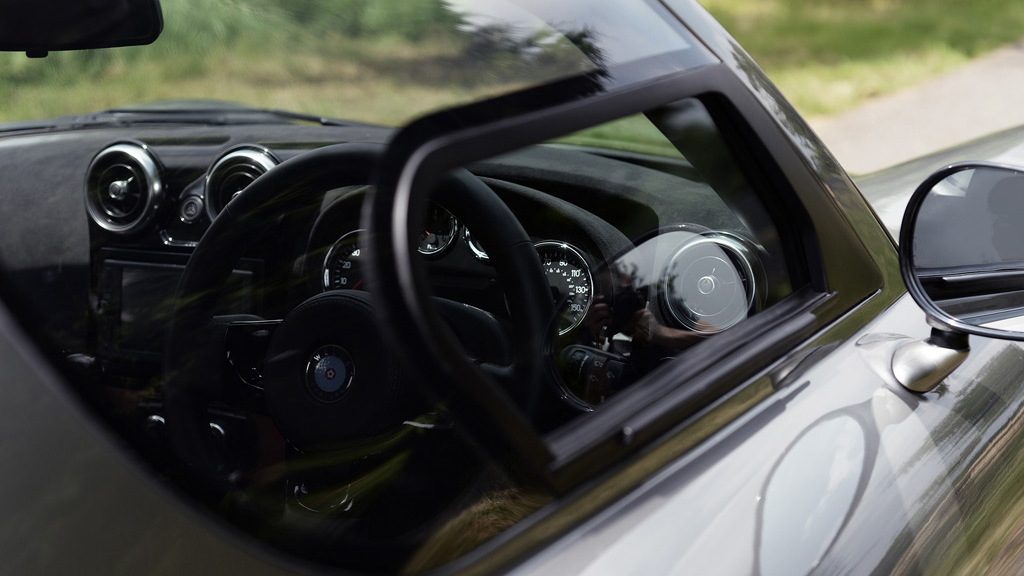 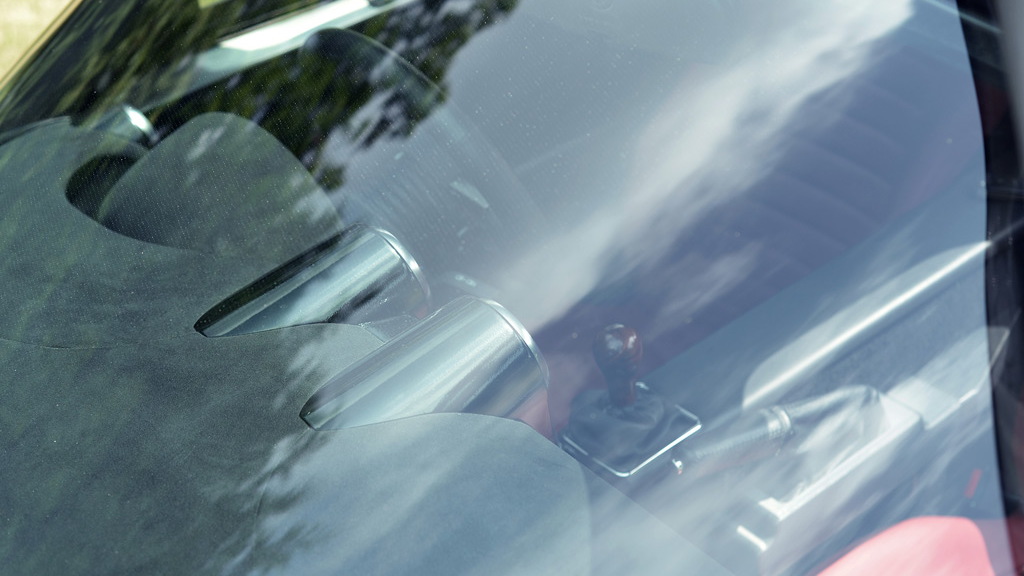 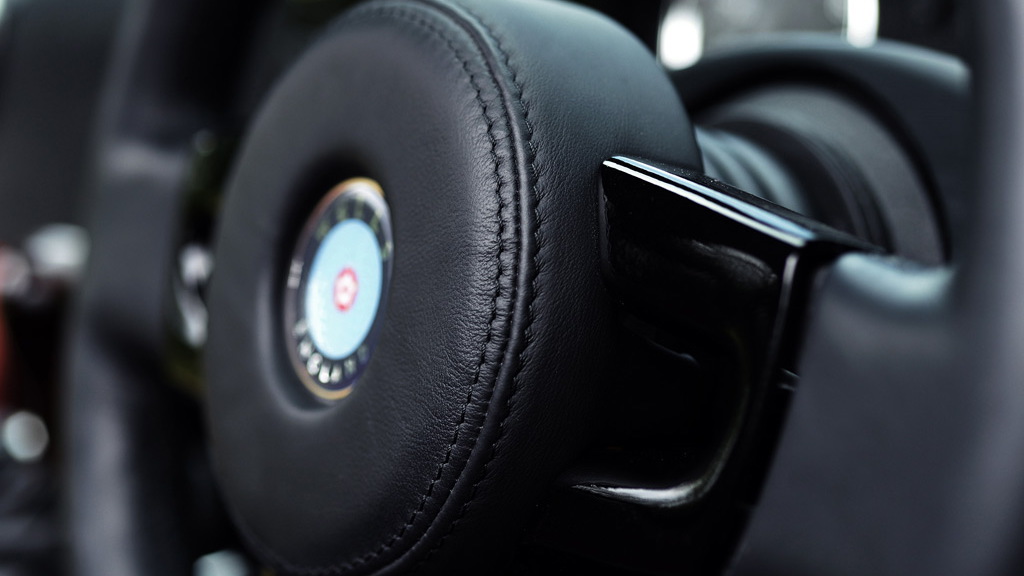 After being disappointed by the existing offerings on the market, a budding entrepreneur from the United Kingdom decided to develop his ideal sports car from scratch.

That entrepreneur was Robin Wells, who in 2014 started work on a sports car that would eventually become the Wells Vertige. According to him, rather than output performance, the Vertige is all about the “pure, unfiltered driving experience.”

The sports car features many of the characteristics of an exotic, such as a mid-engine layout, butterfly doors, and lightweight construction, but not the price. The Vertige starts at 45,000 British pounds (approximately $62,000). The car is also smaller than most exotics, measuring just over 13 feet in length or about the same as a modern subcompact.

Power comes from a Ford-sourced 2.0-liter inline-4 rated at 208 hp, and more powerful options are being looked at, perhaps for future updates. Drive is to the rear wheels only, via a 6-speed manual transmission, and the wheels are a bespoke set of 17-inch alloys from Speedline. They're fitted with 205/45-size Michelin Pilot Sport 4 tires.

The body is made from composite materials and wraps a steel monocoque structure. Steel is also used for the front and rear sub-frames, though aluminum is used for the independent double wishbone suspension. Despite the relatively simple materials, the Vertige tips the scales at only 1,653 pounds dry.

According to Wells, the Vertige should cover the 0-60 mph sprint in less than five seconds and top out somewhere around 140 mph.

The interior design is reminiscent of old Lotus sports cars, with the steering wheel and pedals perfectly in line with the driver's seat. Modern features like navigation and Apple CarPlay and Android Auto are taken care of via a touchscreen-based infotainment system, and there's also a beautiful wooden shifter, carved from a single block of African Rosewood. Other materials used in the cabin include Scottish Bridge of Weir leather and Alcantara.

Deliveries are due to start in 2022. Wells is preparing a plant in Bishop’s Itchington and will have Hall Engineering, the company that did the engineering for the Vertige, build the first handful of examples while work on the plant is completed.

The Wells Vertige is set for its world debut at the 2021 Goodwood Festival of Speed which is on now in the U.K. and runs until July 11. For more coverage, head to our dedicated hub.