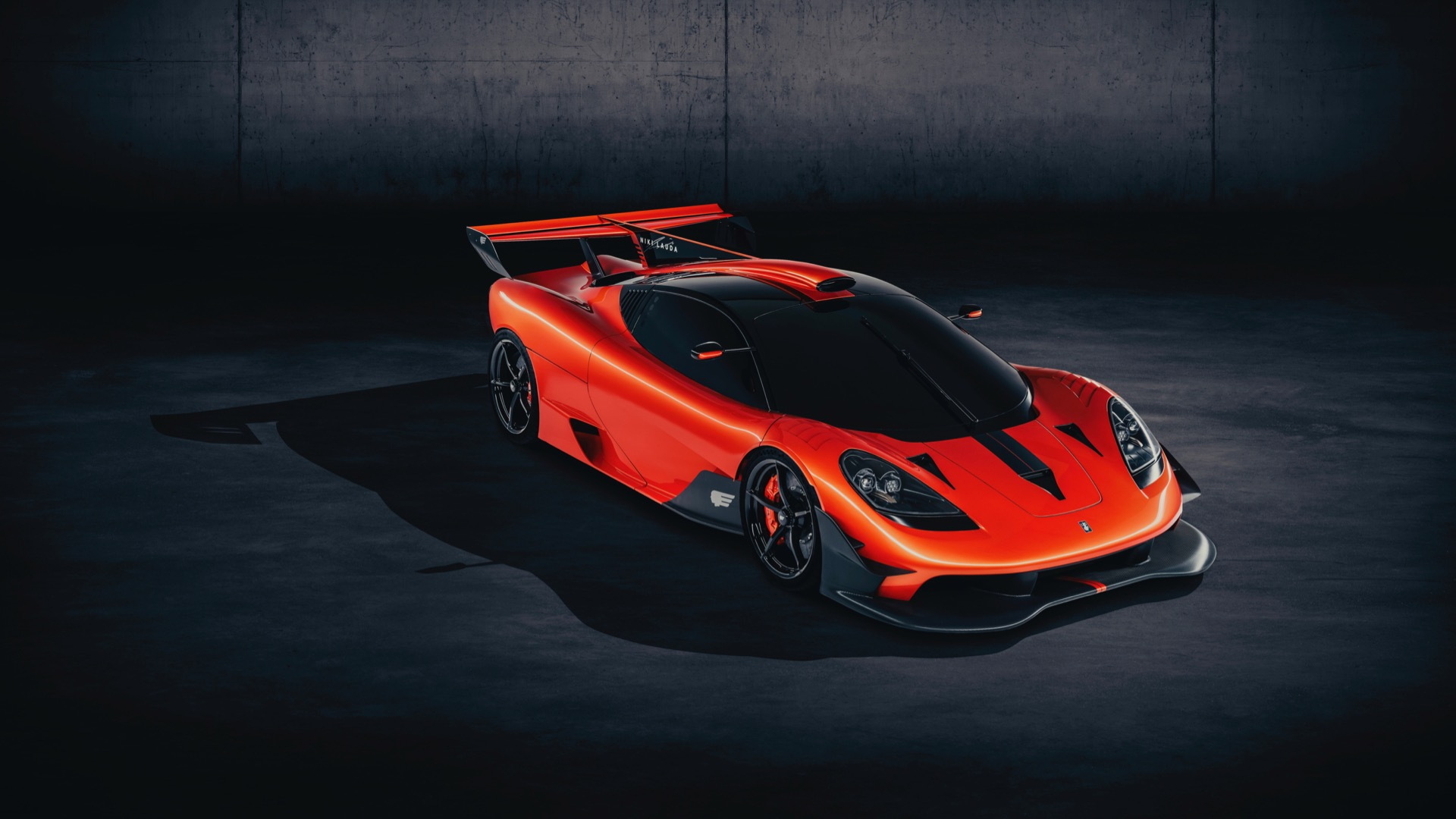 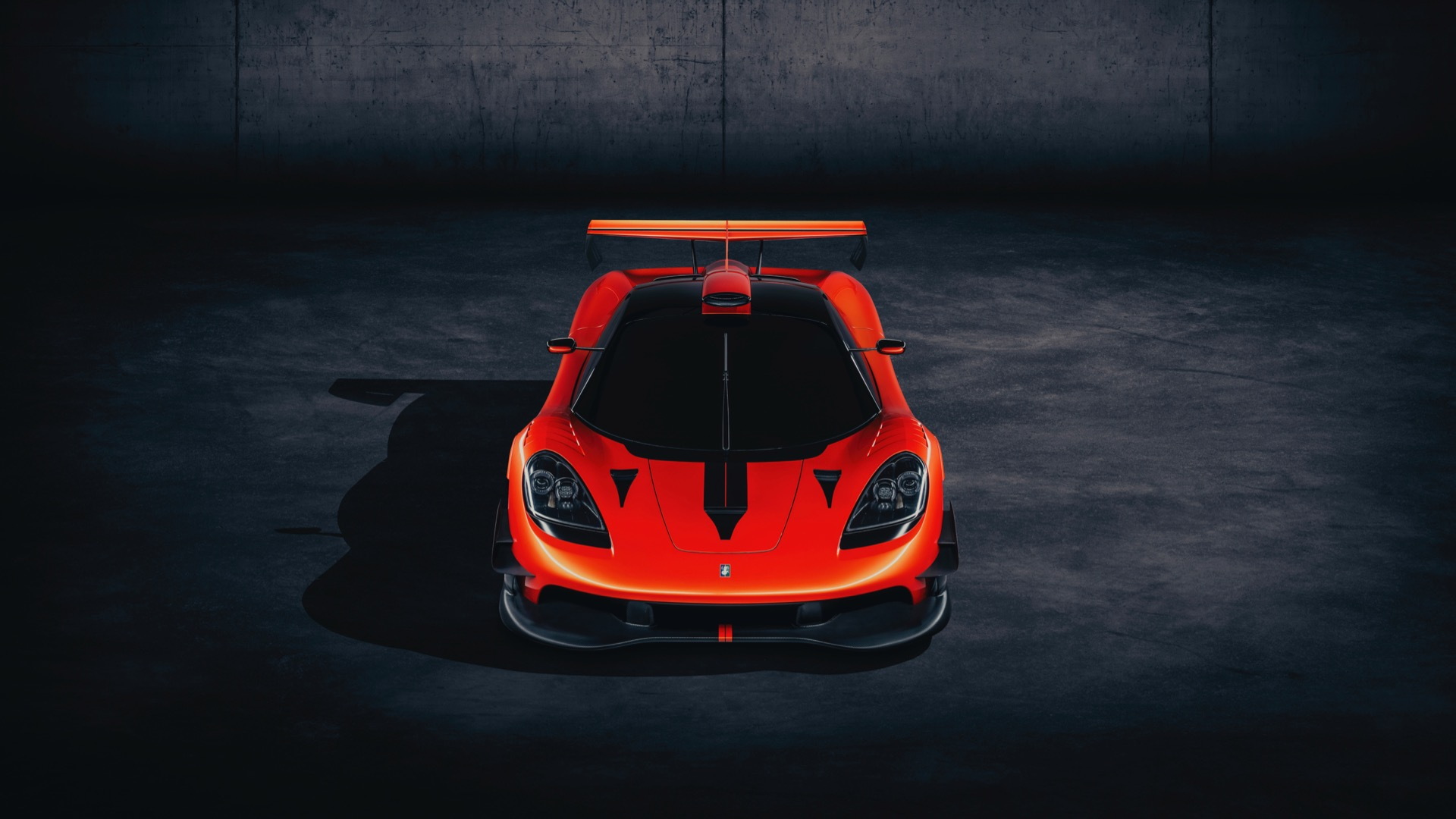 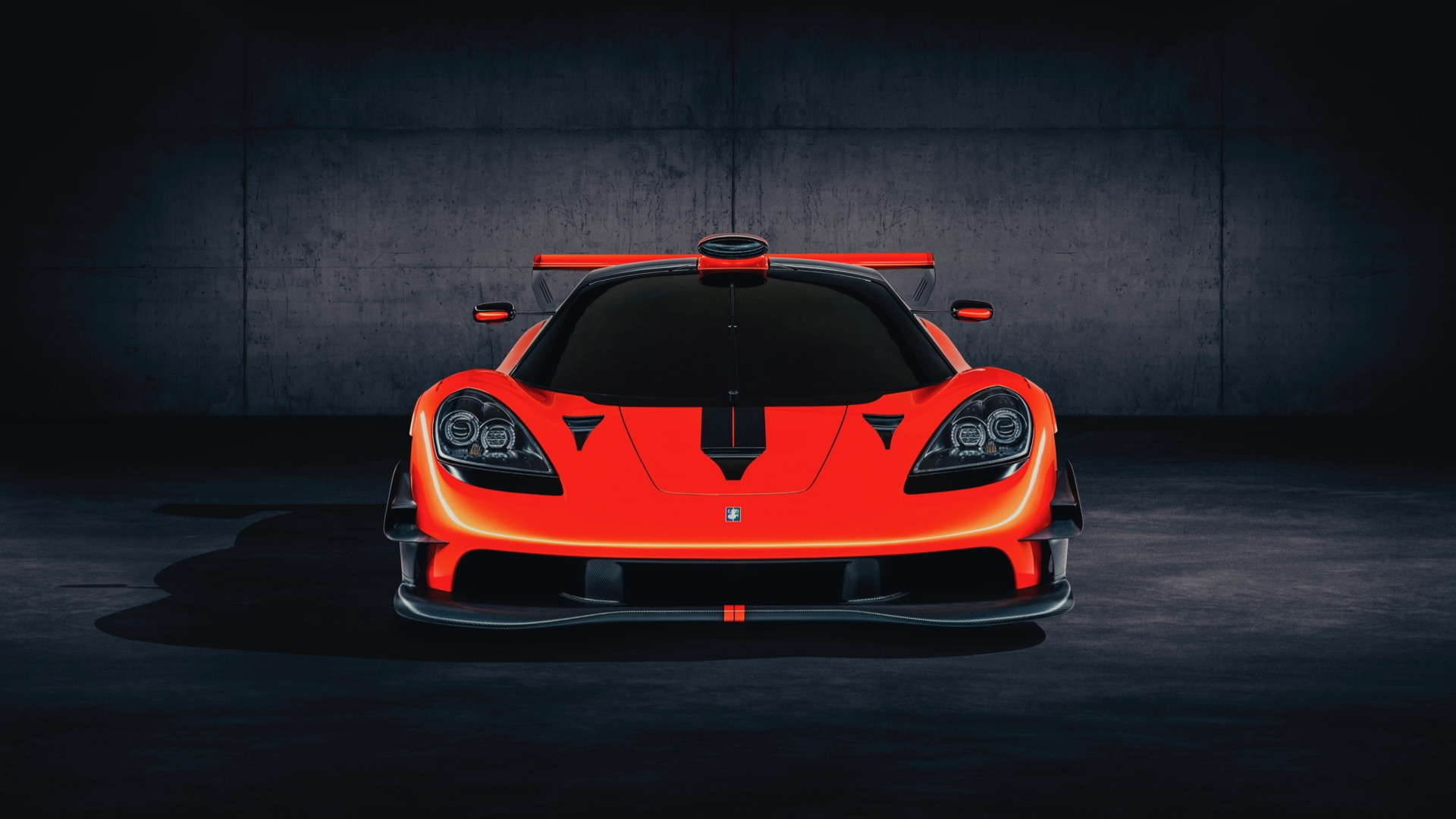 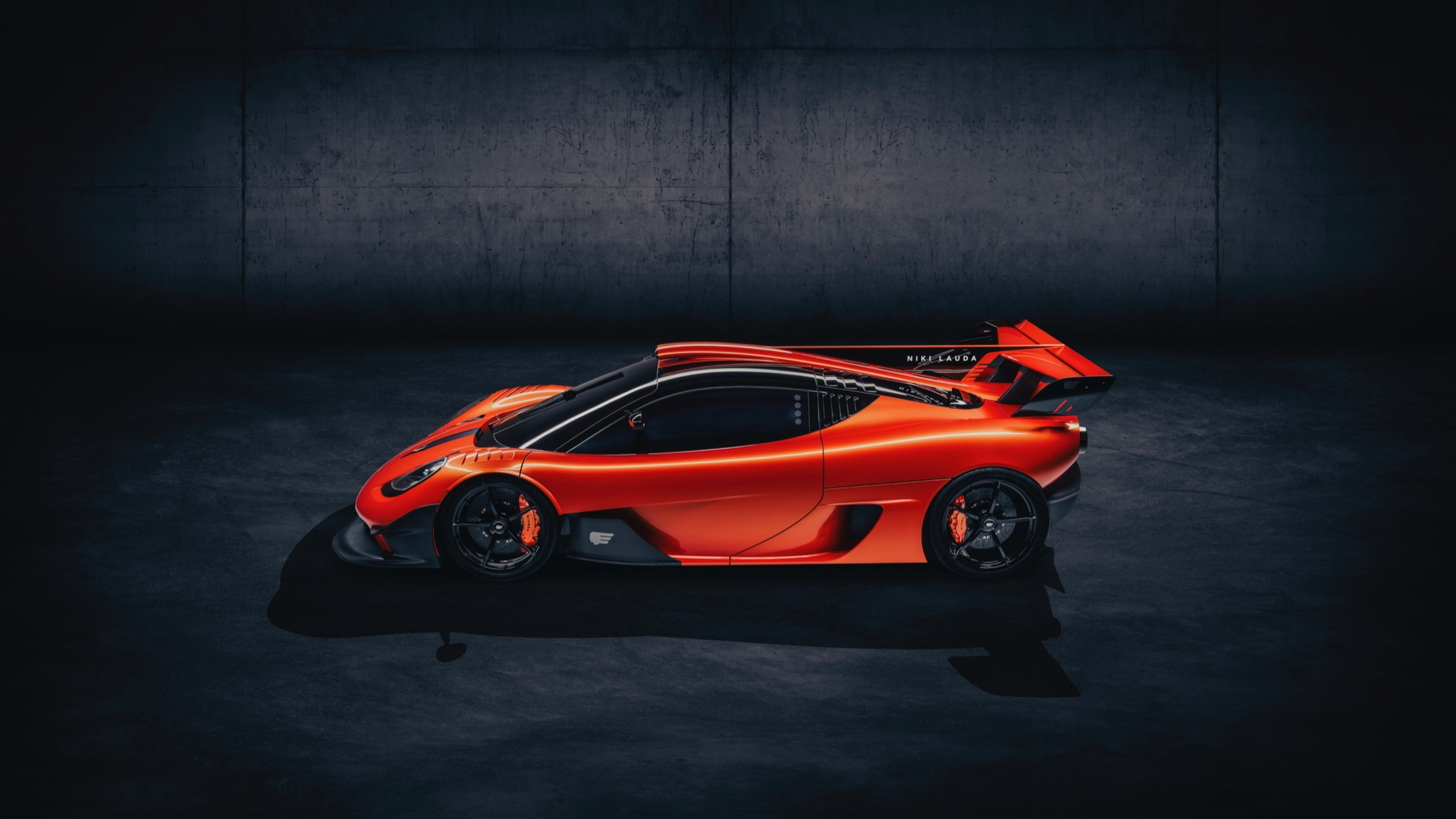 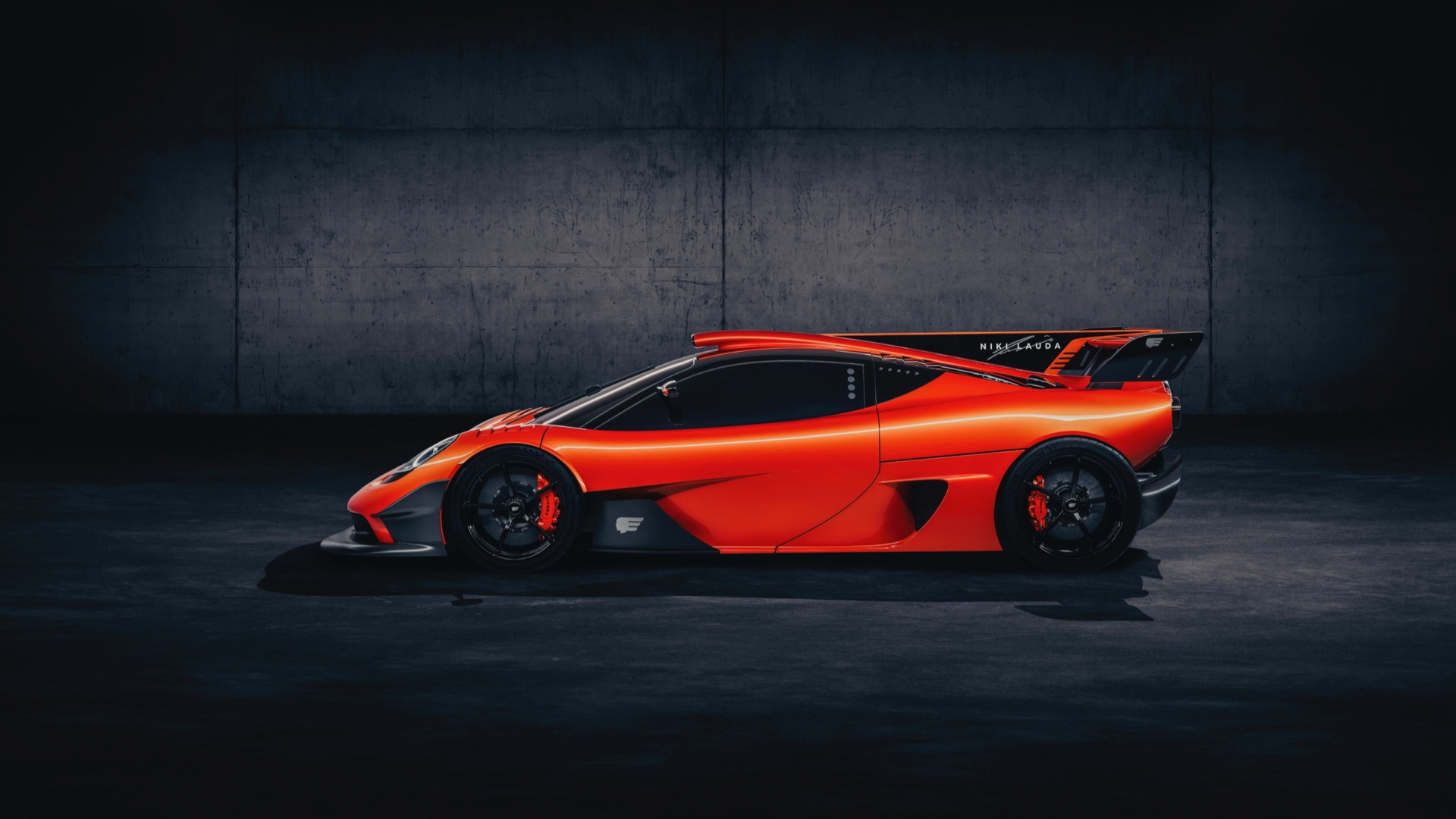 Gordon Murray Automotive (GMA) on Monday revealed the T.50s, an even more hardcore version of its T.50 supercar. The company also revealed that the T.50s will be named in honor of the late Nikia Lauda, who took the only win in Murray's famous Brabham BT46B "fan car."

The T.50s Niki Lauda isn't just a more hardcore version of the T.50, Murray said in a video unveiling the car. It's a "parallel design" developed alongside the standard T.50, he said. The main difference is that, while the T.50 was designed to be the ultimate road car, the T.50s was designed as a track car from the start.

Behind the driver sits the Cosworth-developed naturally aspirated 3.9-liter V-12 from the T.50, but output was increased to 701 hp (a ram-air induction system can dial that up to 725 hp) and 485 lb-ft-feet of torque, with the same 12,100-rpm redline as before. That works out to 178 hp per liter, better than the legendary Cosworth DFV F1 V-8, according to GMA.

However, the T.50s does not have the T.50's 6-speed manual transmission. Instead, power goes to the rear wheels through a 6-speed paddle-shifted gearbox developed by Xtrac. In keeping with Murray's obsession over weight reduction, the gears themselves were lightened, saving about 11 pounds, according to GMA.

Gear ratios were chosen with on-track performance in mind, according to the company. The standard ratios allow for a top speed as high as 210 mph, while a second set designed for shorter circuits allows for a 170-mph top speed, per GMA.

A carbon-fiber monocoque chassis carries over from the T.50, along with the Brembo carbon-ceramic brakes and forged-aluminum double-wishbone suspension. However, the T.50s gets unique, track-focused tuning, a lower ride height, and model-specific forged magnesium 18-inch wheels wrapped in Michelin slick tires. The body panels are also completely different, incorporating some new aerodynamic elements.

The biggest change is a rear "delta" wing inspired by Murray's 1983 Brabham BT52 F1 car. Other additions include a front splitter, dive planes, and a pronounced spinal fin. Under the skin, GMA moved the oil-cooling systems for the engine and transmission into the side ducts.

The T.50s also retains the T.50's downforce-generating fan, but it only runs in a single "High Downforce" mode, rather than the T.50's six modes. Total downforce is estimated at 3,306 pounds. It could have been as high as 4,188 pounds, but was dialed back to make the car more "manageable," Murray said in a statement.

Like the T.50, the T.50s has a central driver's seat inspired by the Murray-designed McLaren F1, but the T.50s ditches one of the passenger seats to make room for a fire extinguisher and a switchgear panel. Customers can also remove the remaining passenger seat for additional weight savings.

Just 25 examples will be made, at an estimated price of $3.6 million each. GMA will invite each customer to a racetrack for suspension and aero setup. The company also plans to provide some degree of trackside support for owners running their cars at track days, and plans to hold its own events for owners. Production starts in January 2023.