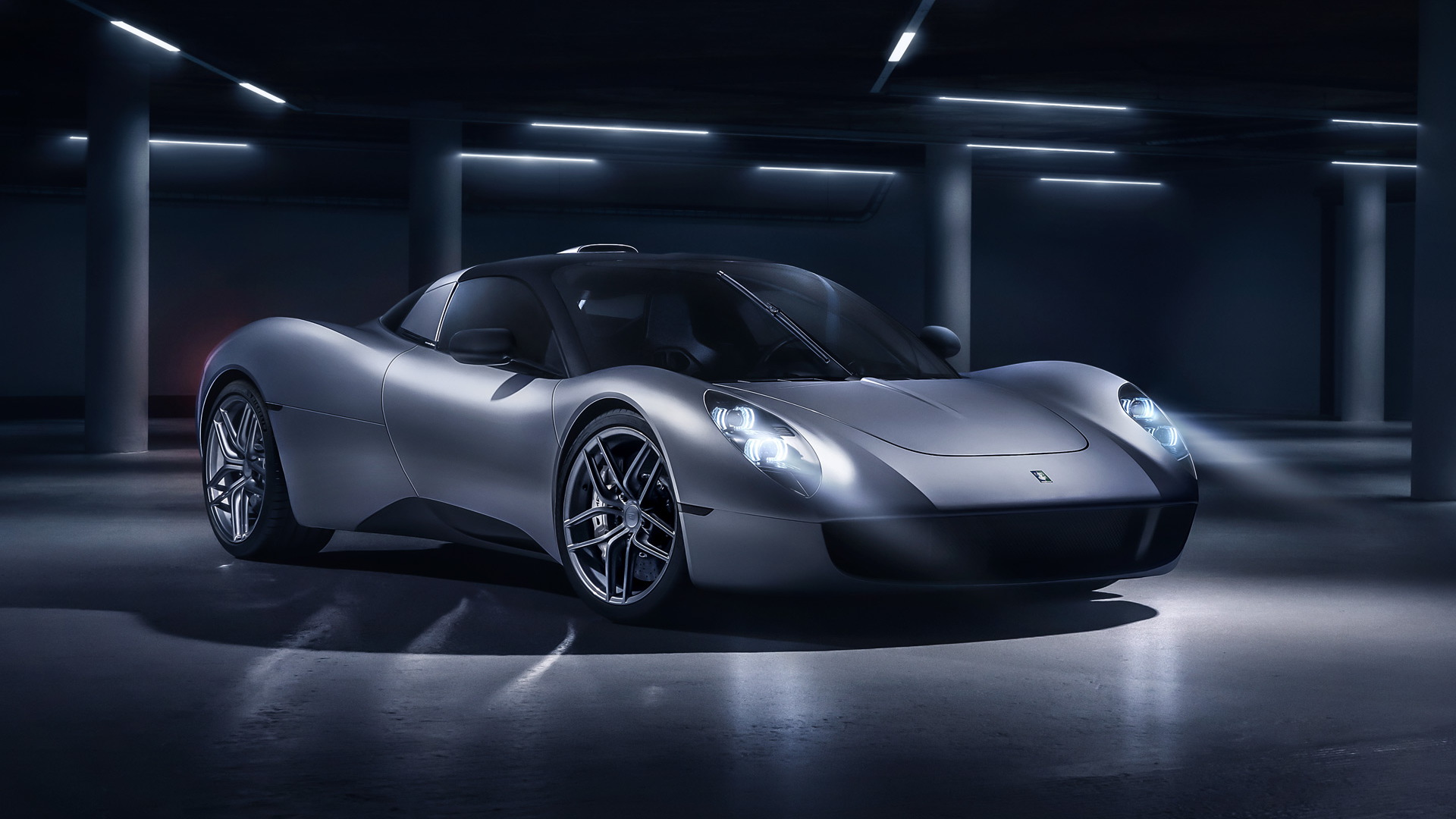 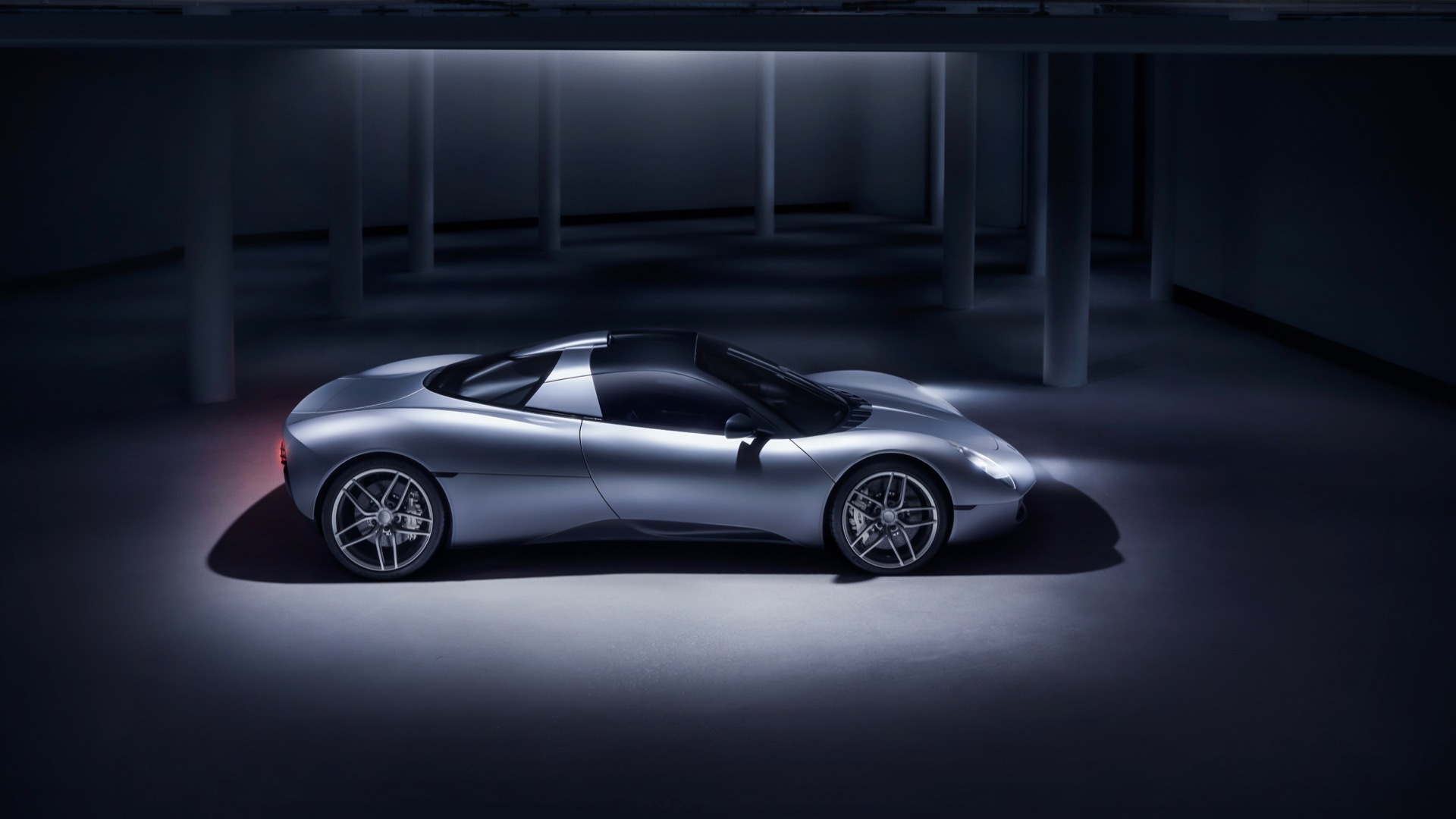 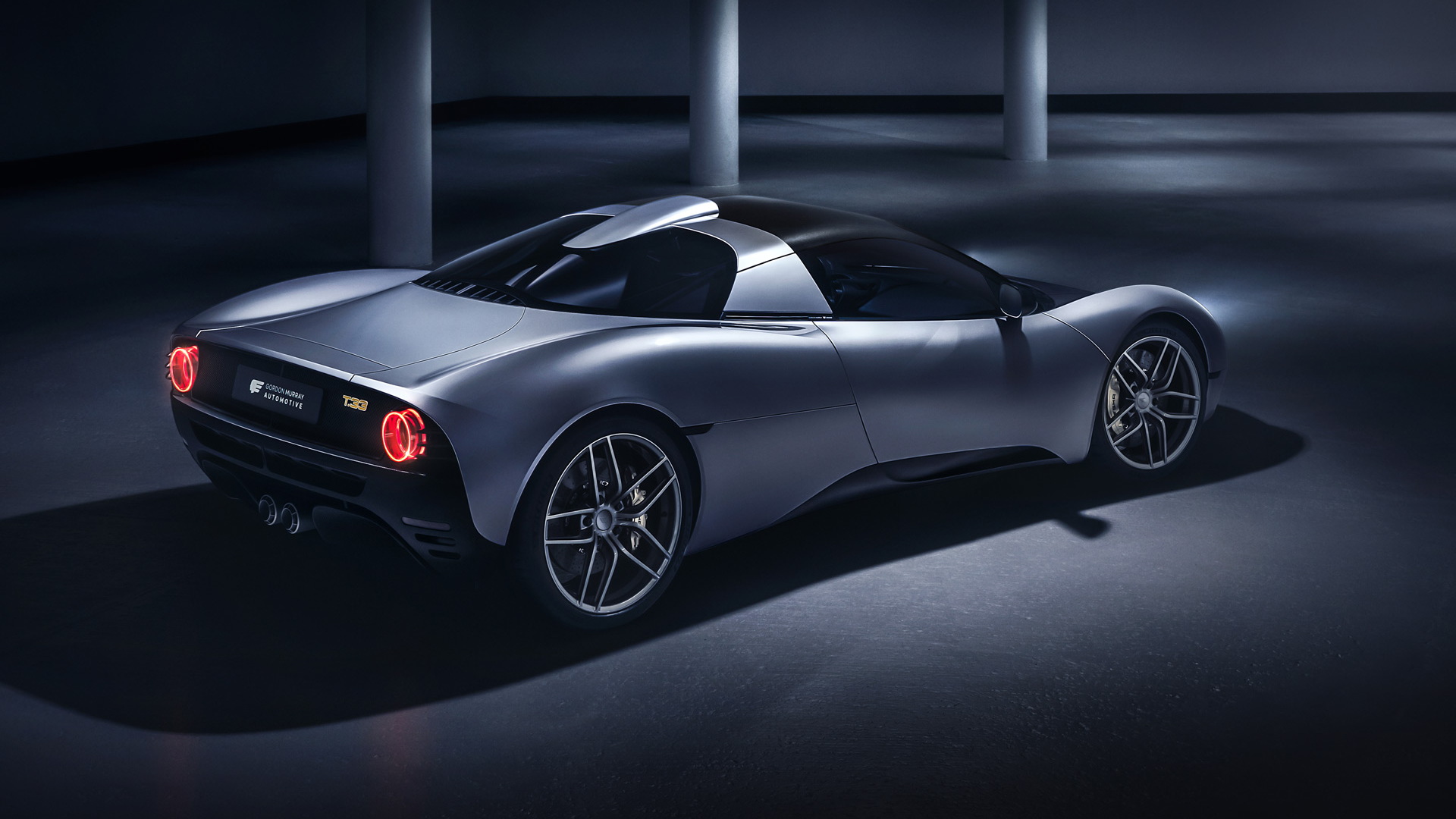 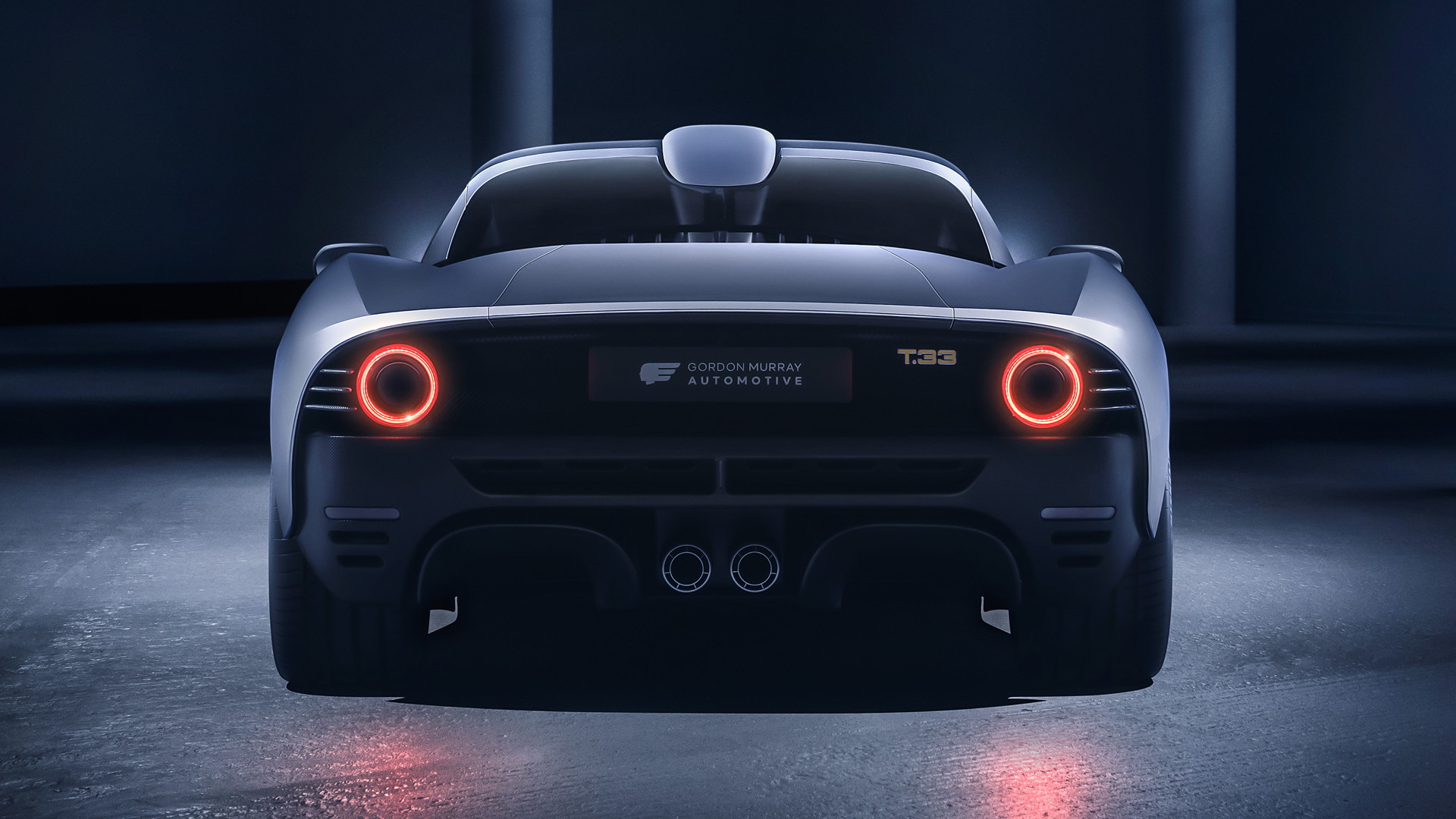 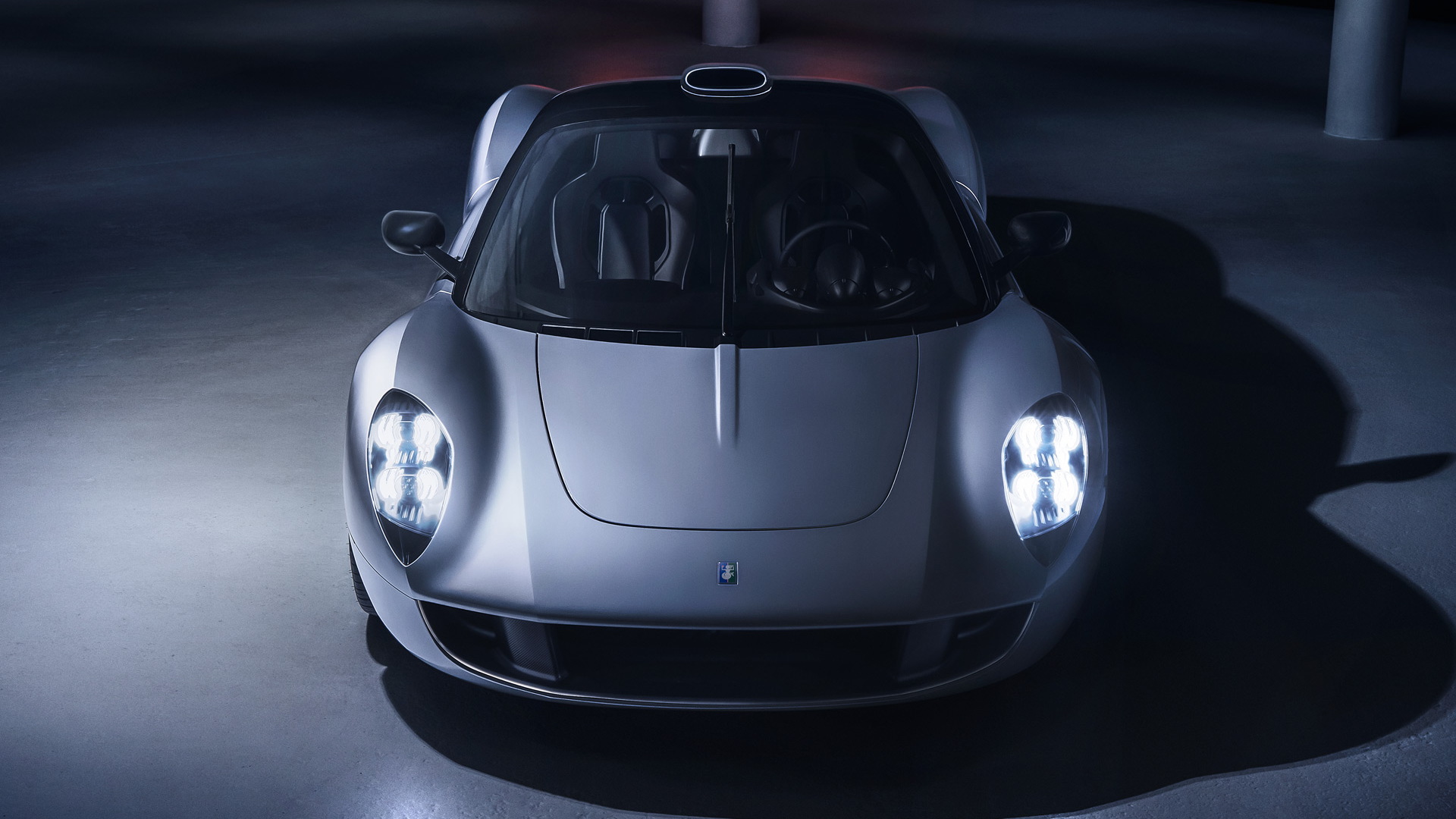 The car sold out within a week of being revealed, though that isn't much of a surprise, even with its starting price of 1.37 million British pounds (approximately $1.85 million).

The T.33 is destined to be the last V-12 supercar devoid of electrification penned by McLaren F1 designer Gordon Murray. GMA also plans to build just 100 examples, with this exclusivity almost guaranteeing T.33 values will rise over time.

GMA is still developing the T.33 but expects to start deliveries in 2024. The company's first model, the T.50, starts deliveries this year. Just 100 examples of that car will be built, plus a further 25 examples of a more hardcore, track-focused version called the T.50s Niki Lauda. The track model starts delivery in 2023.

Production of the T.33 will be handled at GMA's headquarters in Windlesham, U.K., where the company is constructing an expansive tech campus.

Although the T.33 and T.50 feature variations of the same Cosworth-designed 3.9-liter V-12, the two cars are completely different, right down to their unique carbon and aluminum architectures. This is perhaps most obvious in the different seating configurations, with the T.33 featuring a conventional two-seat layout and the T.50 featuring the McLaren F1-style three-seat layout with the driver in the center. The T.33 also skips the T.50's downforce generating rear fan, which required a unique design for the T.50's internal structure.

The T.33's V-12 has been tuned to deliver a peak 606 hp and 332 lb-ft of torque. Though that's lower than what you get in the T.50, the engine still screams to an 11,100-rpm redline. Buyers also have the choice of a 6-speed manual transmission or a paddle-shifted unit, though we hear that orders for the paddle-shifted 'box are a mere handful.

For future models, GMA plans to use hybrid powertrains and even battery-electric powertrains. Last May, GMA said it was establishing the new division Gordon Murray Electronics to develop electrified powertrains and an electric-vehicle platform.