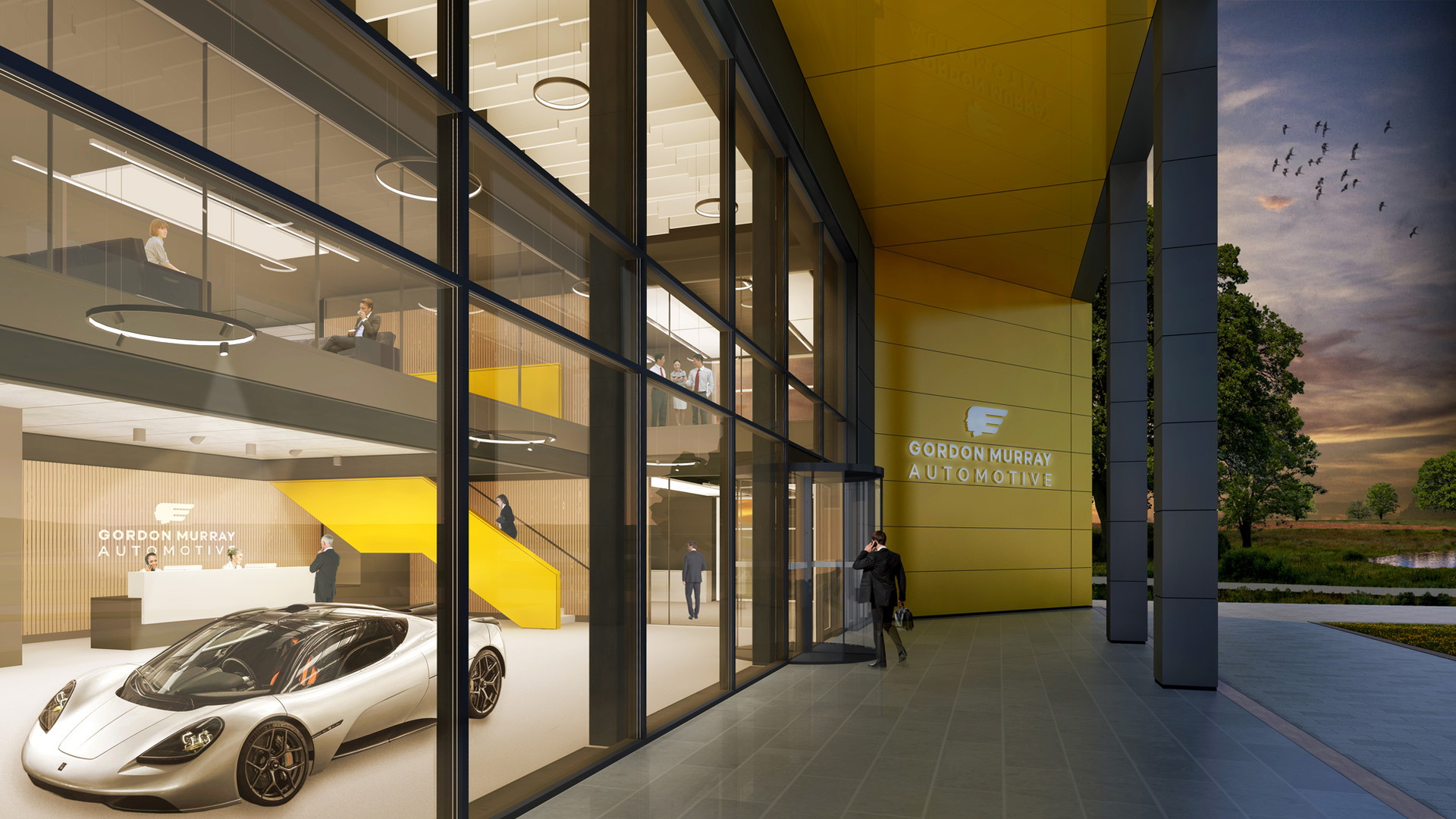 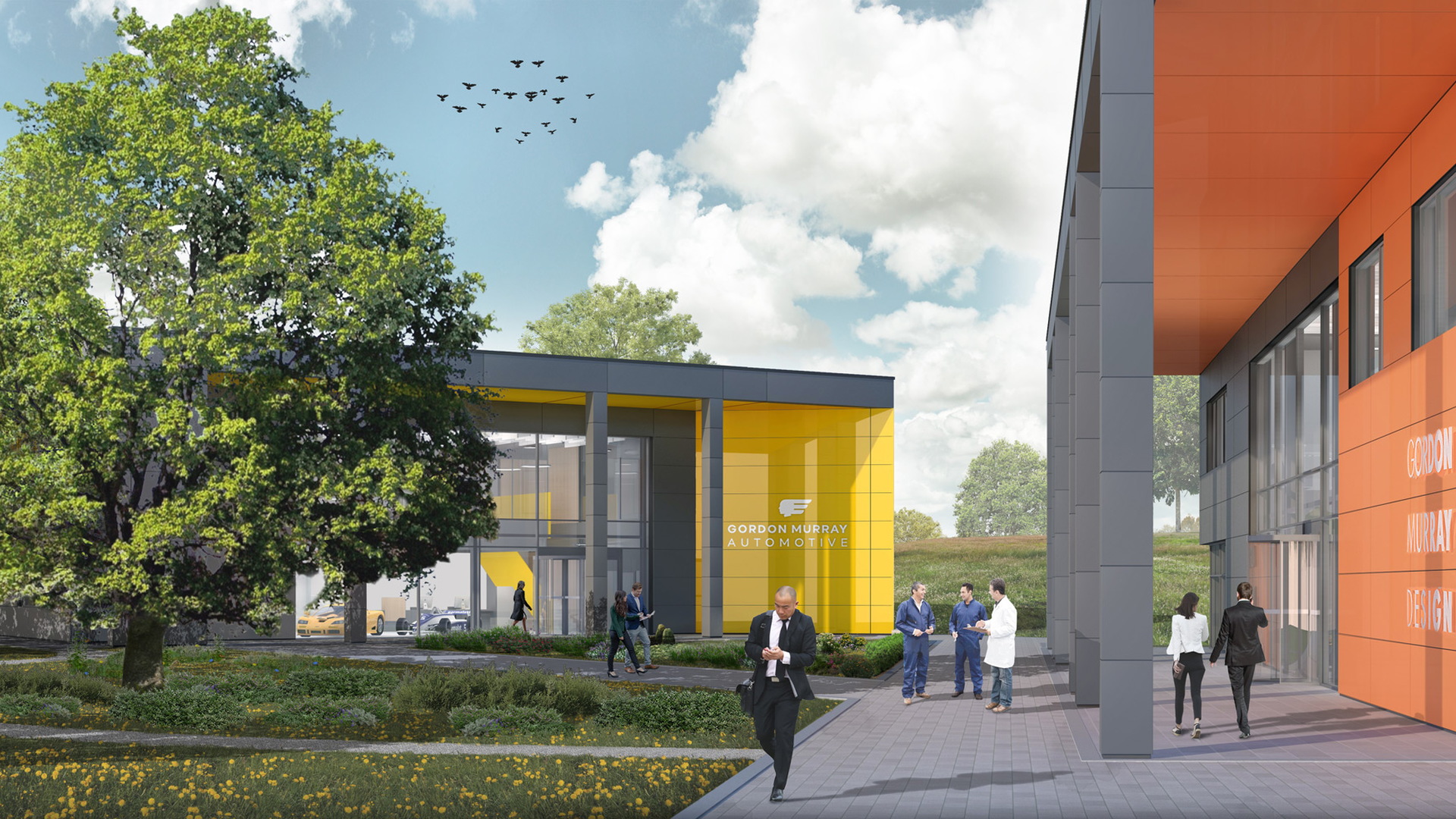 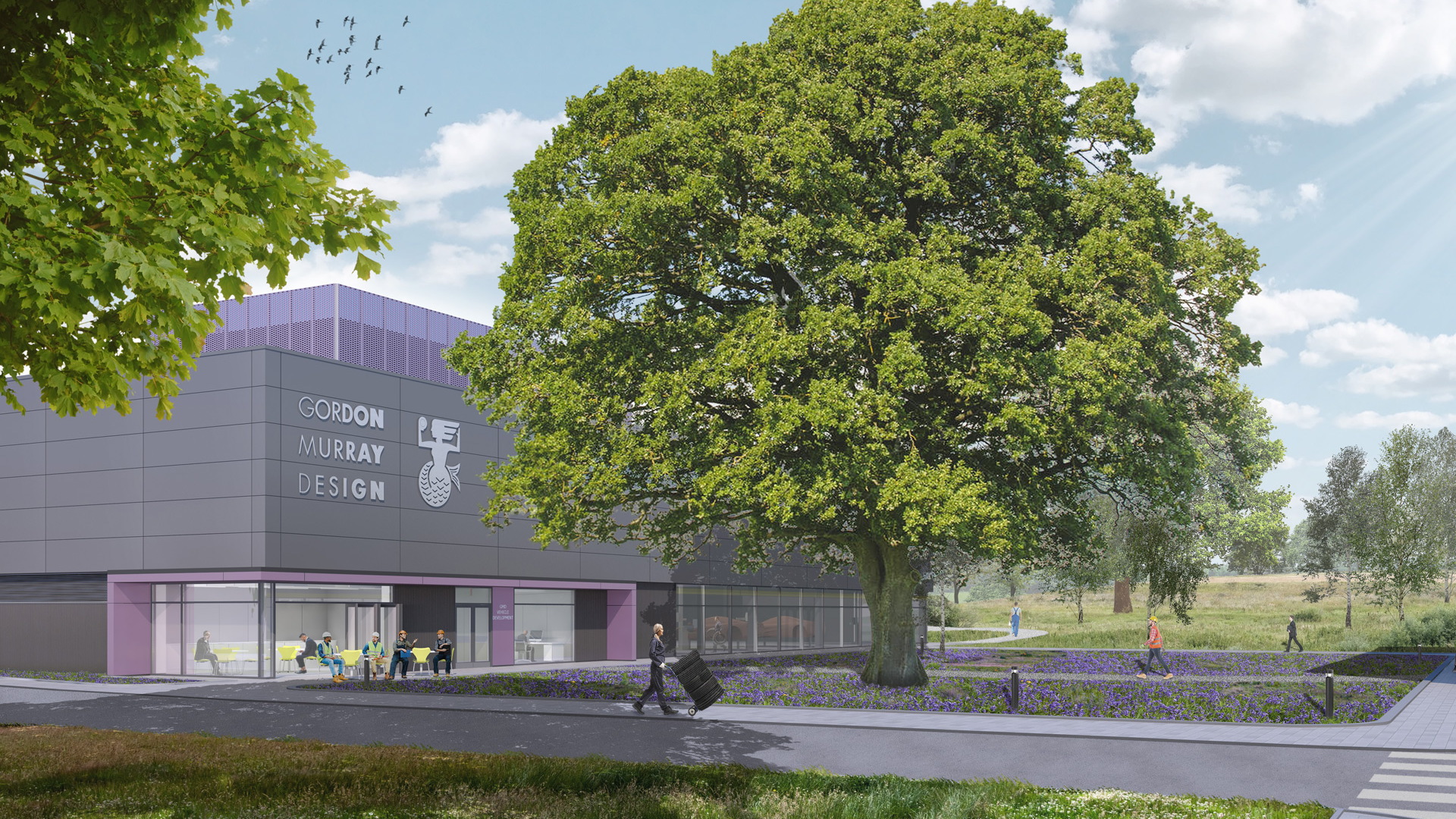 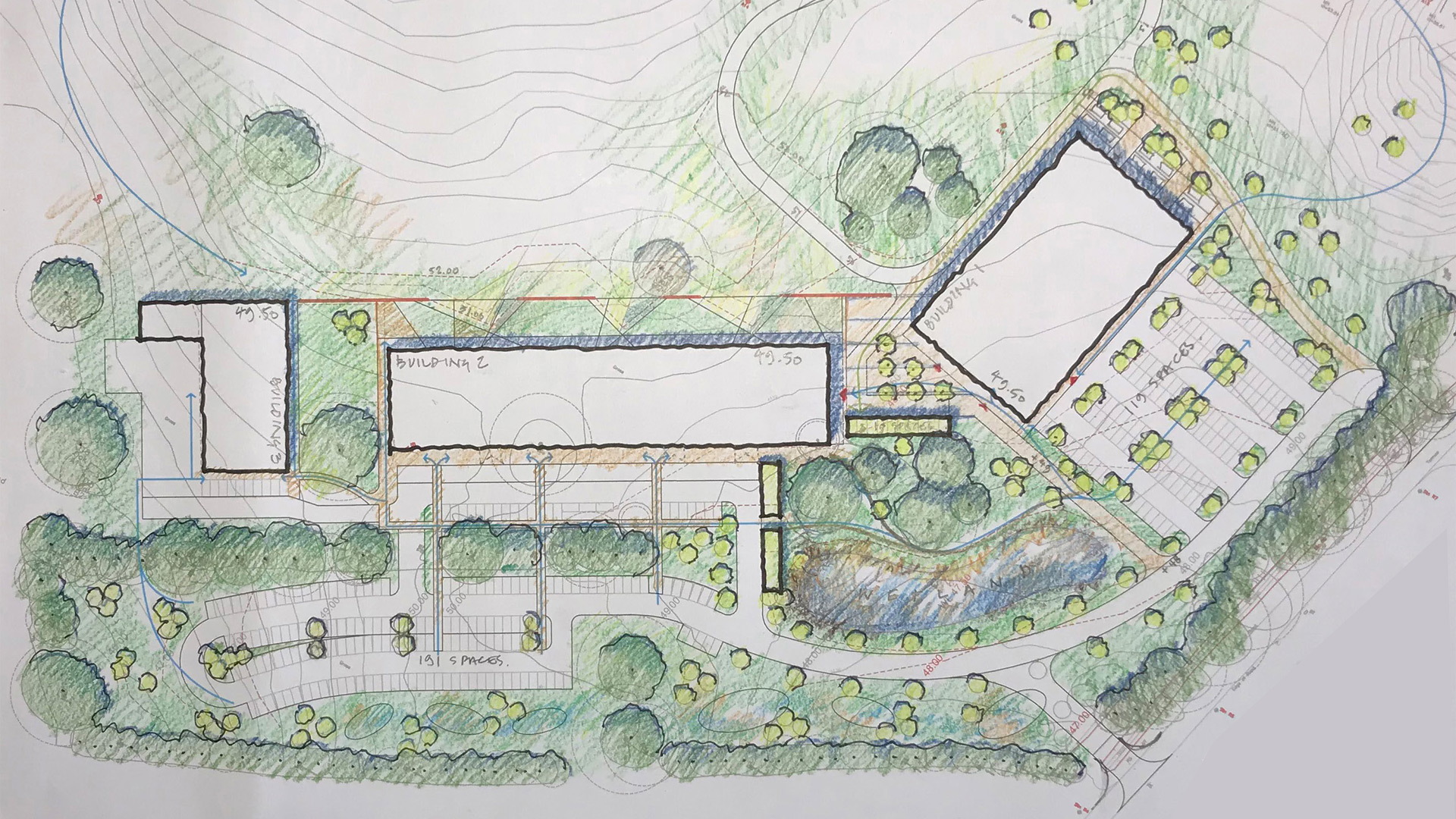 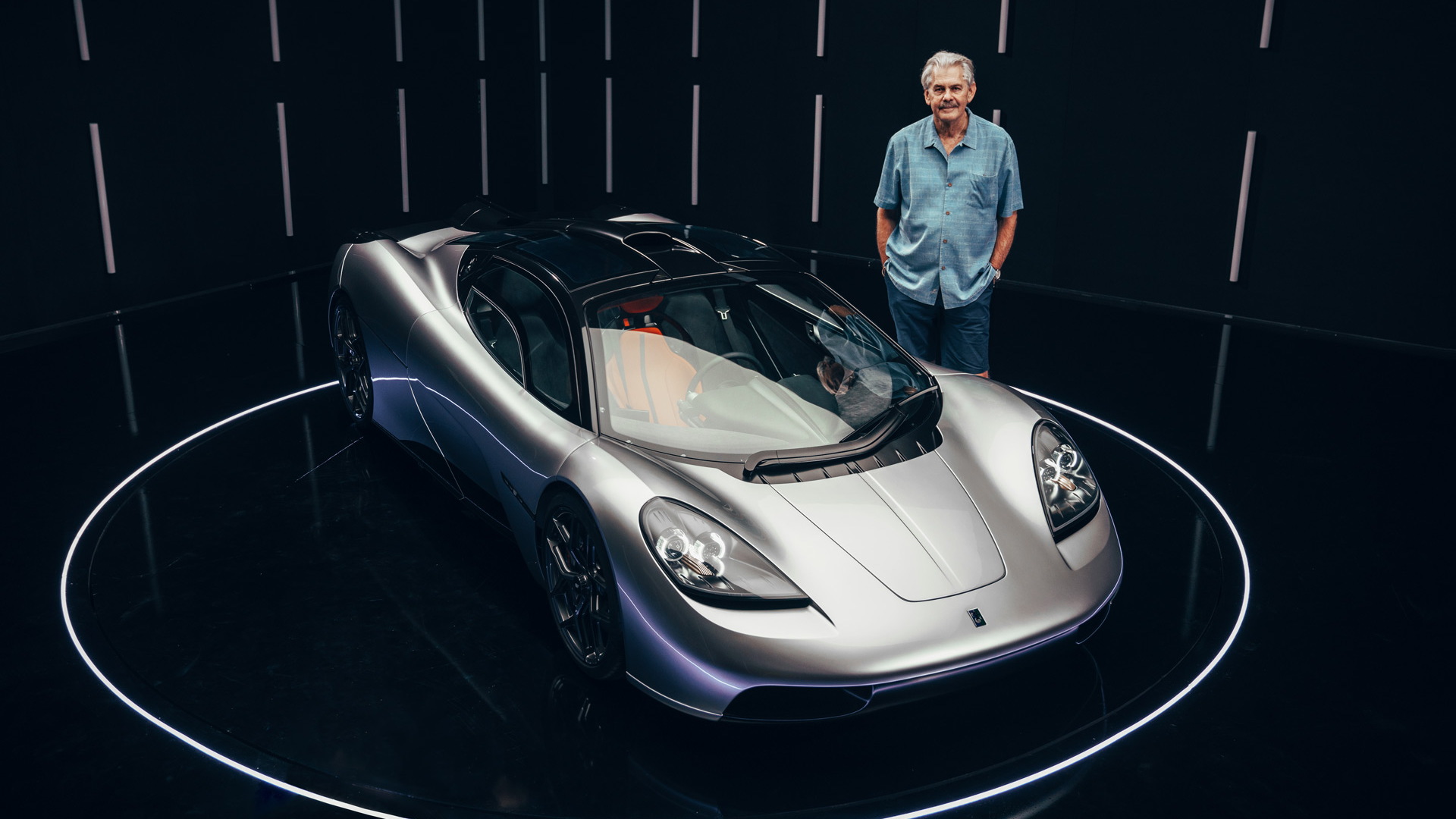 Gordon Murray gave the world the McLaren F1 in the 1990s, and multiple race-winning Formula One race cars before that. Today, he runs his own design company, as well as an automotive company whose first product, the T.50, is a three-seat supercar billed as the spiritual successor to the F1.

Those companies are grouped under the Gordon Murray Group umbrella and will soon call a new technology campus to be built in Windlesham, United Kingdom, home. The site, located about an hour's drive west of London, is close to the headquarters of Murray's former employer, McLaren. Murray has also lived in the area for 50 years.

Production of the technology campus is scheduled to be completed by the end of 2024 and around 100 jobs are due to be created, Gordon Murray Group said in a statement Monday.

Gordon Murray and the T.50

The company plans to invest 50 million British pounds (approximately $66 million) in the site which will encompass three buildings spanning some 130,000 square feet and housing automotive design, engineering, research and development, sales, marketing and heritage centers. Production of the T.50 will take place at an existing site in Dunsfold Park, located at Dunsfold Aerodrome (a.k.a. the Top Gear Test Track).

“This new technology campus and global headquarters is a major investment and a huge step forward for the Gordon Murray Group, as we gather momentum for the next phase of our business and our brands, spearheaded by the all-new T.50 supercar," Murray said.

The T.50 enters production in early 2022 and just 100 examples will be built, along with 25 examples of a track-only T.50s version. Beyond the supercar, Gordon Murray Group's automotive company will launch further models including potentially sedans and trucks.