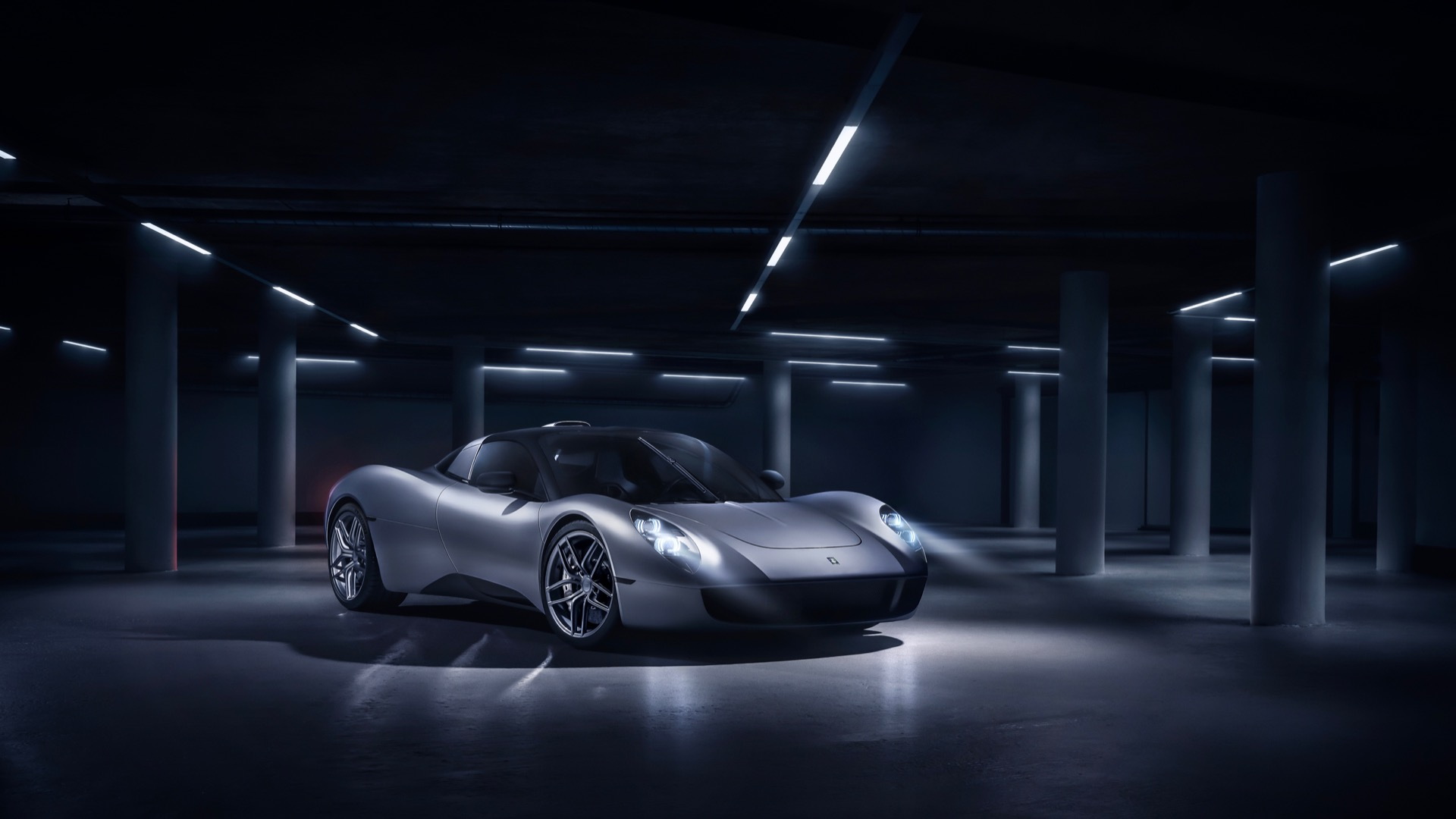 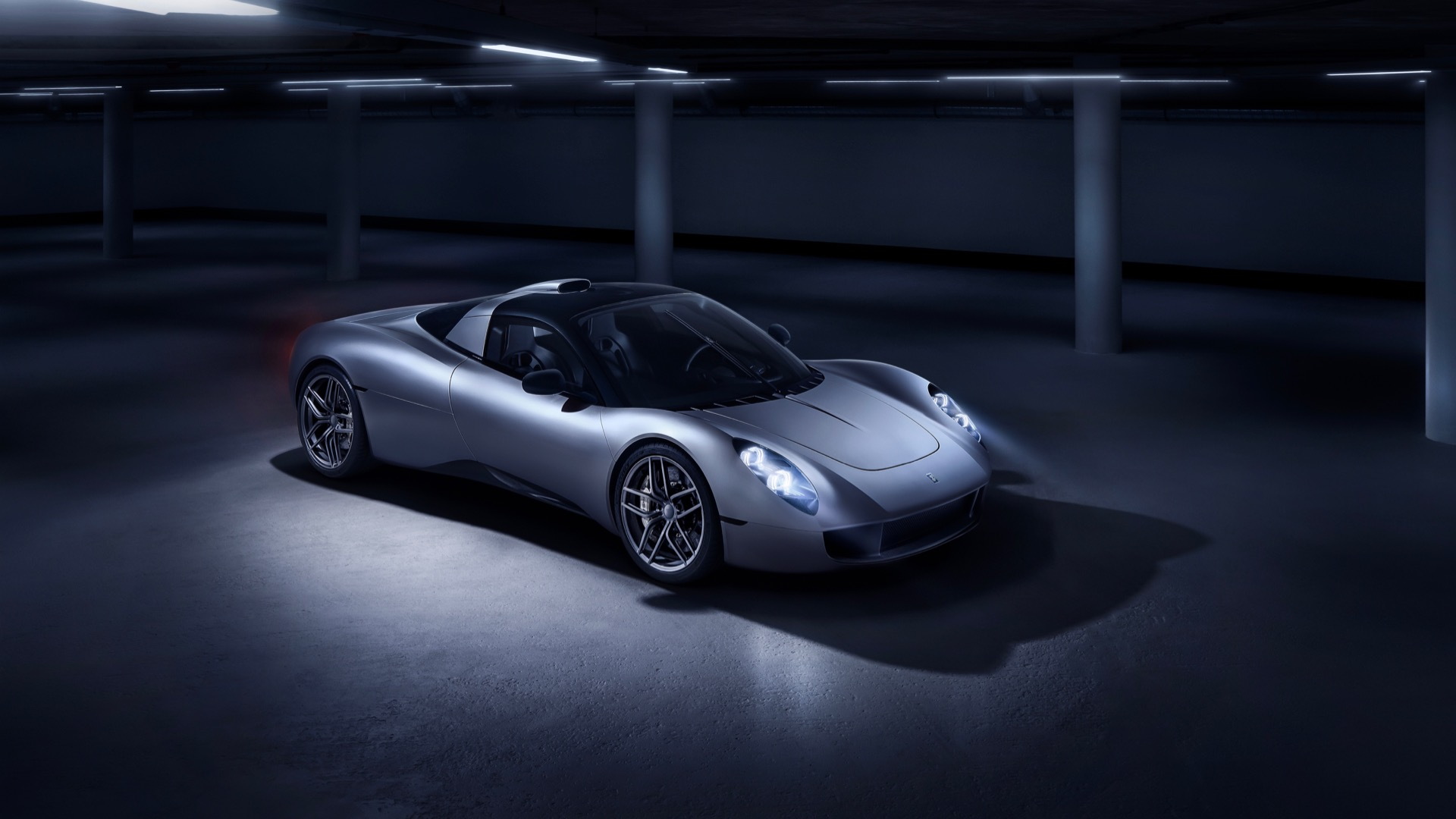 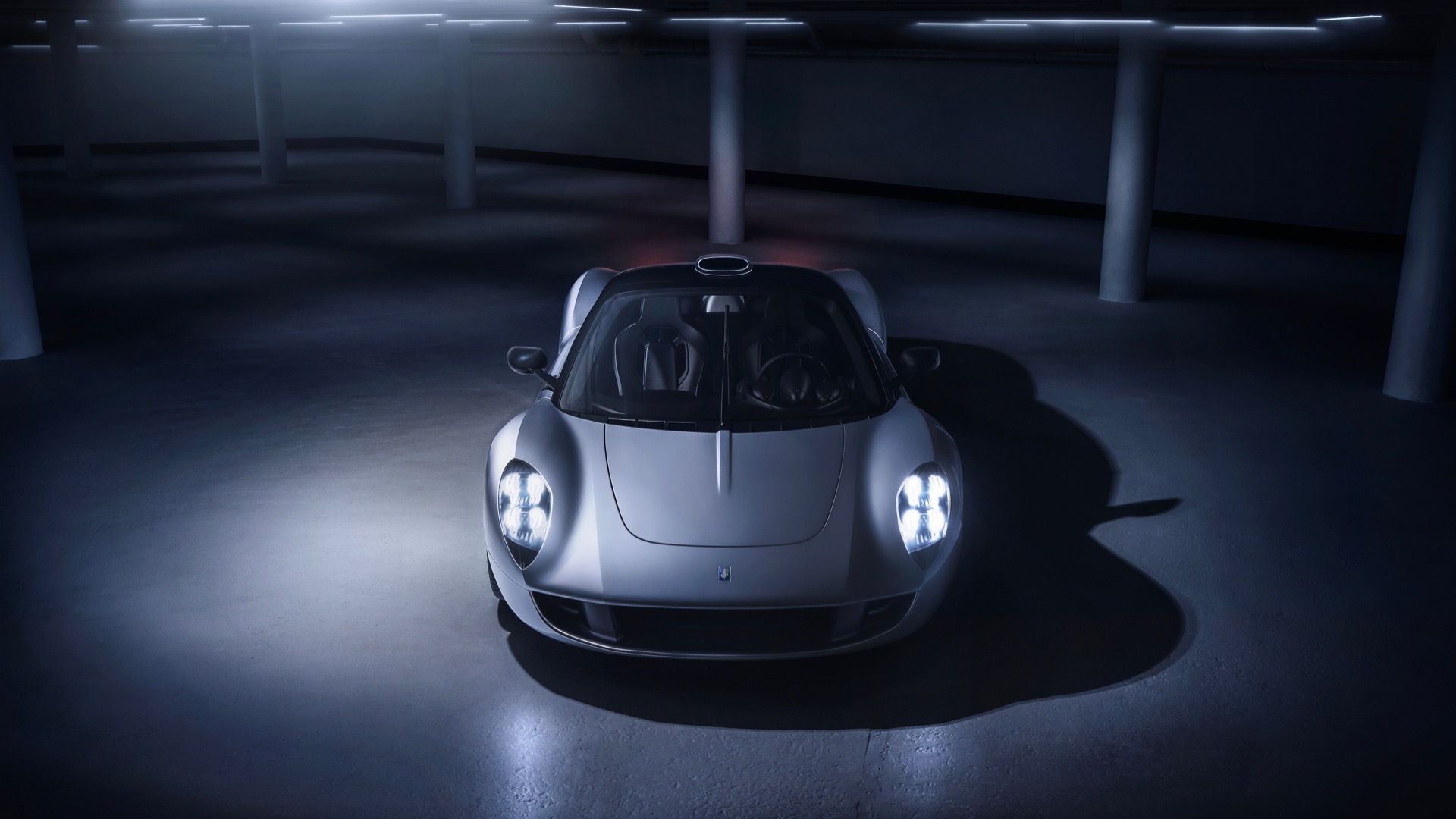 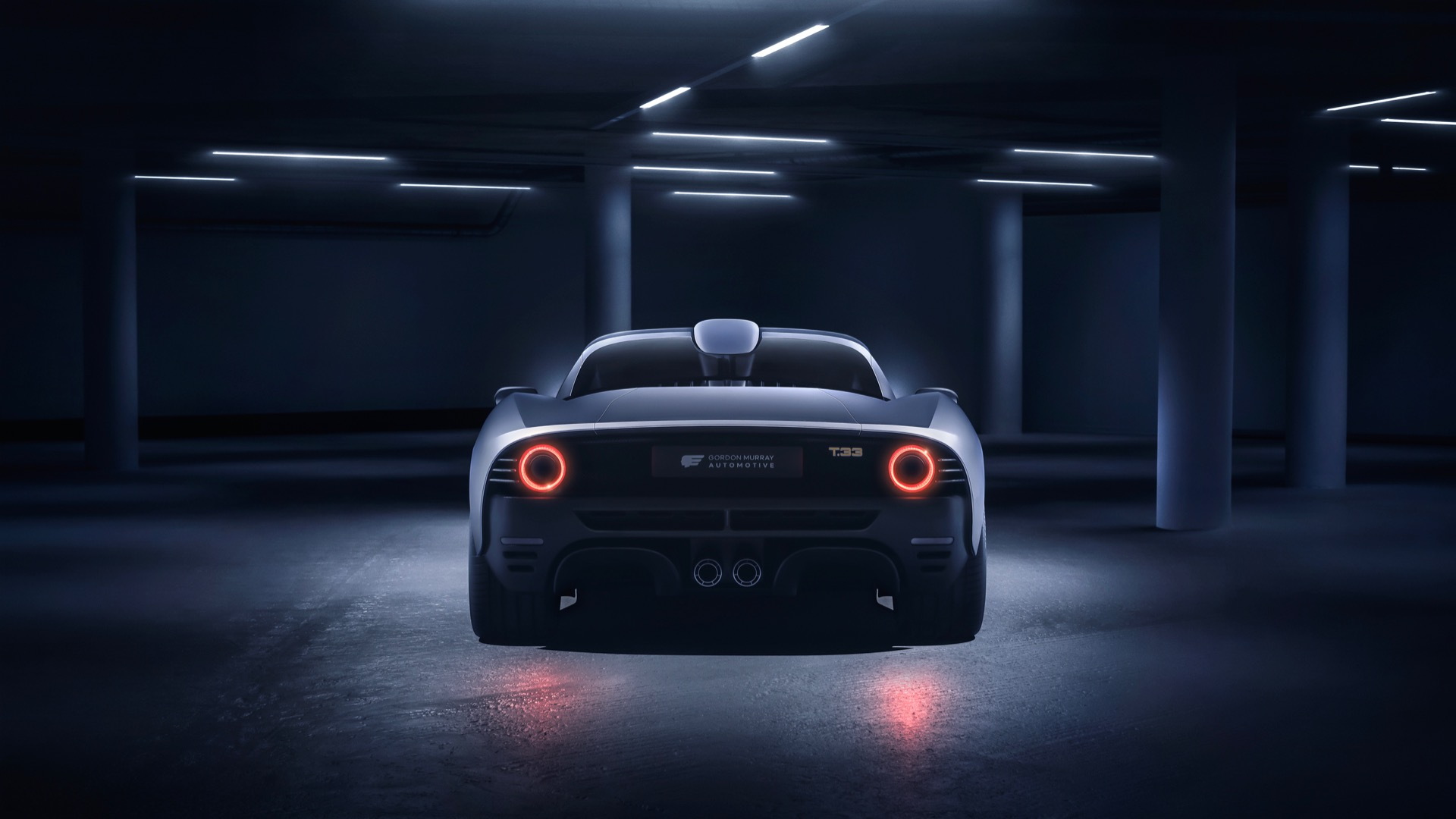 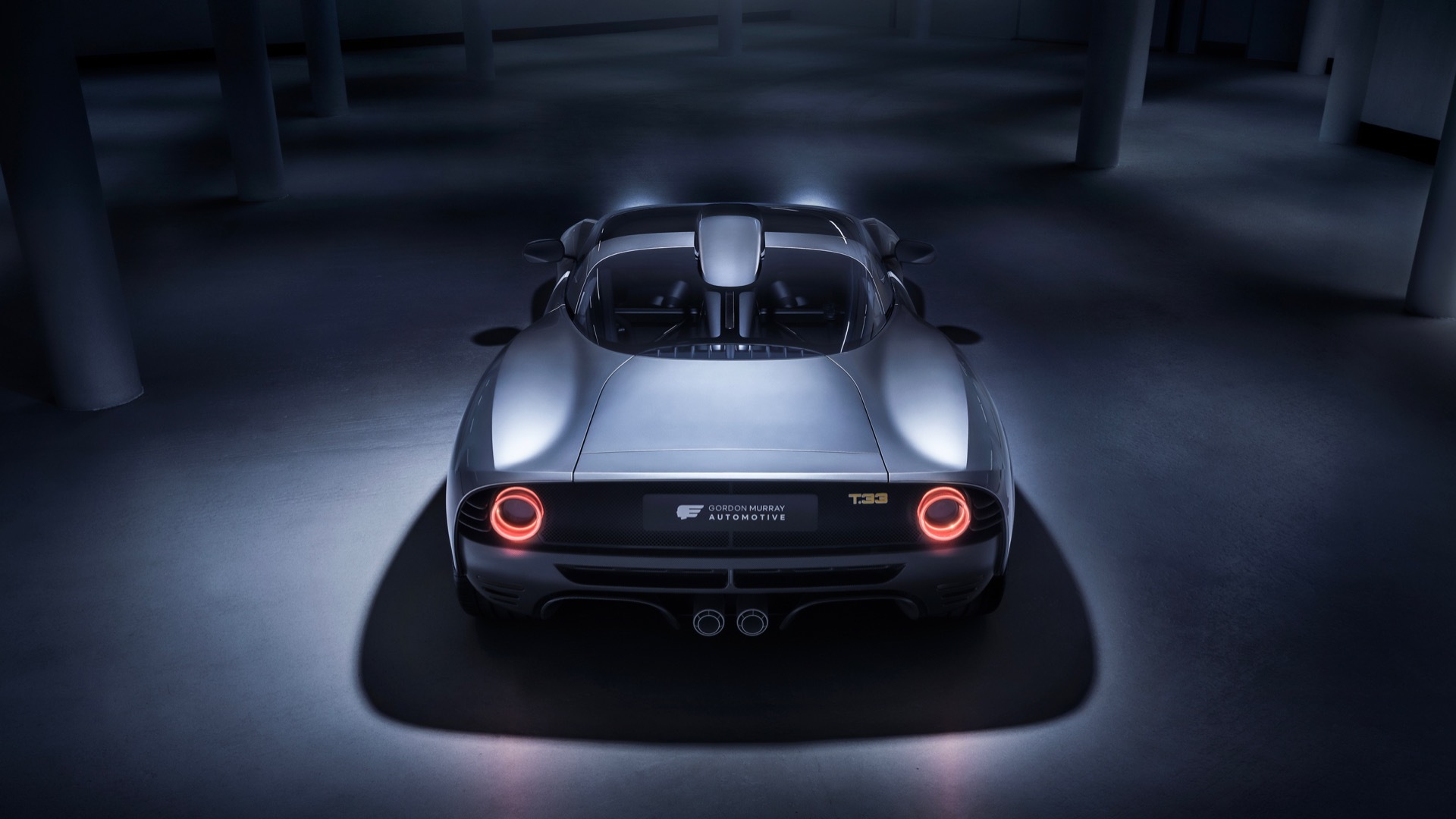 Gordon Murray Automotive (GMA) on Thursday revealed a follow up to its T.50 supercar.

The new model is called the T.33, and GMA founder Gordon Murray says it was inspired by 1960s sports cars. It was designed with more emphasis on comfort and everyday usability than the T.50, but without compromising the driving experience.

The T.33 is built around a carbon-fiber monocoque that keeps the curb weight down to around 2,200 pounds, according to GMA. Murray's interest in 1960s sports cars is apparent in some retro styling features like the stacked headlights. The car has roughly the same footprint as a Porsche 718 Boxster, Murray said during its reveal.

The new model lacks the T.50's rear-mounted fan, but still gets some clever aerodynamic aids. GMA's Passive Boundary Layer Control (PBLC) system harnesses the ground effect using a front inlet that channels air underneath the floor, and a rear diffuser with a special duct that increases aerodynamic efficiency by 30% over conventional designs, GMA claims. PBLC also allowed Murray and his design team to ditch wings and vents for a cleaner exterior design.

The T.33 uses a reconfigured version of the T.50's Cosworth 3.9-liter V-12. The mid-mounted, naturally aspirated engine got modified cylinder heads, new camshafts, and variable valve timing, as well as a T.33-specific ram air intake, exhaust system, and engine mapping. Output is 606 hp and 332 lb-ft of torque, with an 11,100-rpm redline.

Like the T.50, the T.33 will be offered with an Xtrac 6-speed manual transmission. But GMA and Xtrac also developed a paddle-shifted transmission, which GMA claims has the fastest shifts in a supercar.

Unlike the three-seat T.50, the T.33 is a two-seater. Front and side trunks should make the T.33 a more practical option for weekend trips than its sibling. While Apple CarPlay and Android Auto are standard, GMA doesn't include a touchscreen to maintain a minimalist aesthetic. The T.33 also lacks control stalks; functions like indicators are handled by buttons on the steering wheel.

Pricing starts at £1.37 million (roughly $1.8 million at current exchange rates), and production will be limited to 100 cars. GMA says the T.33 is a global car homologated for all regions, meaning it will be available in the U.S. Deliveries are scheduled to start in 2024.