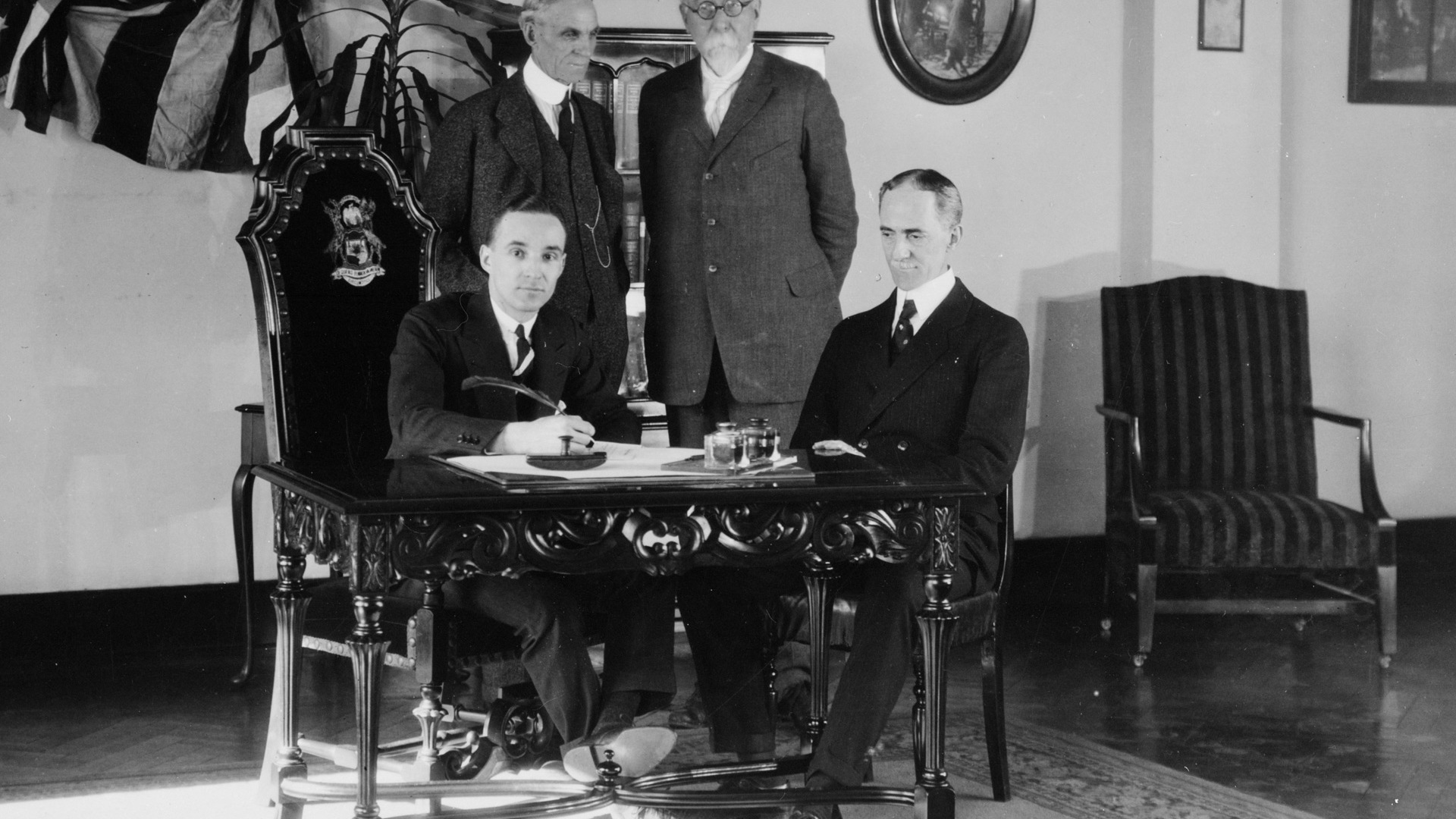 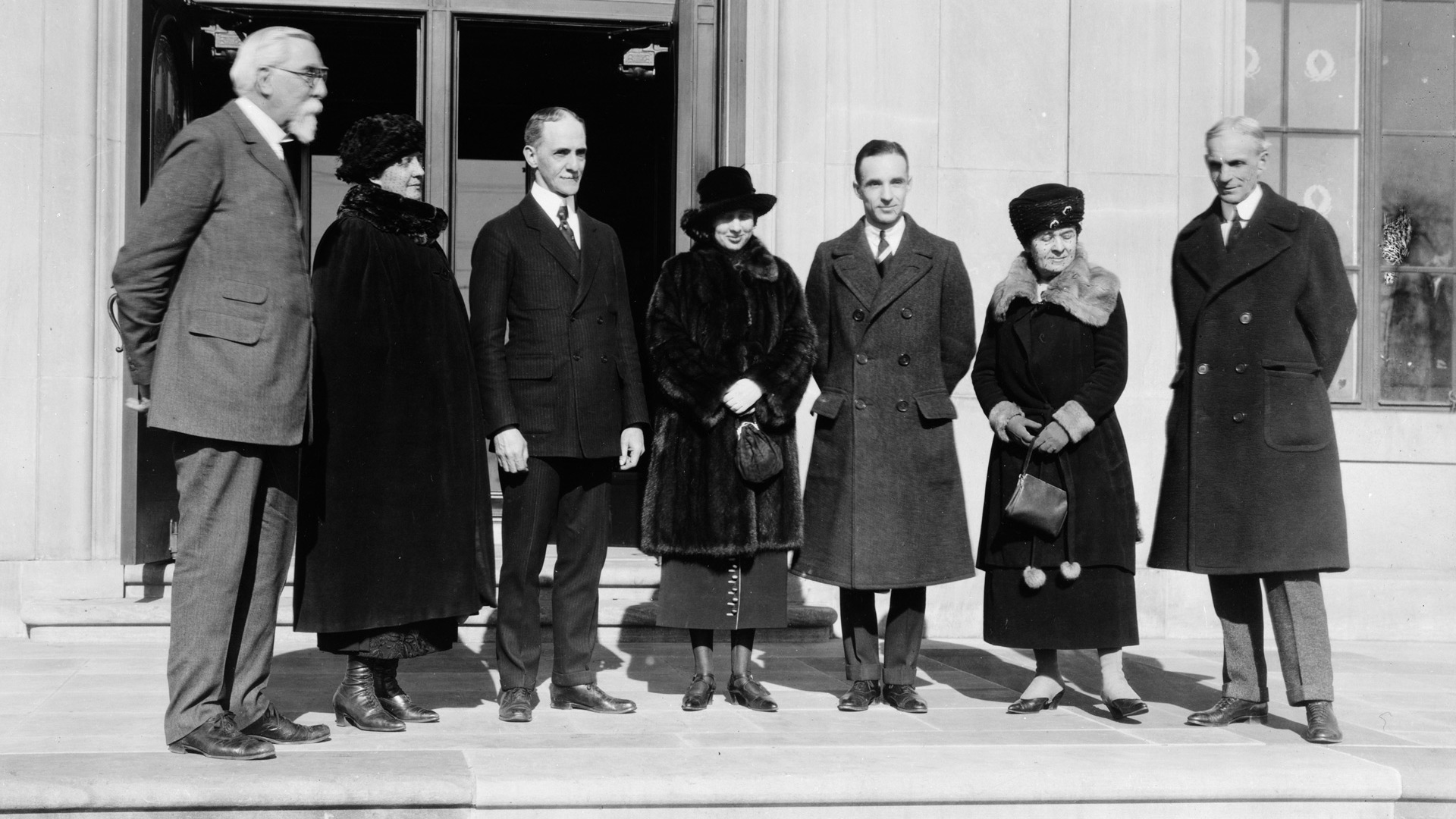 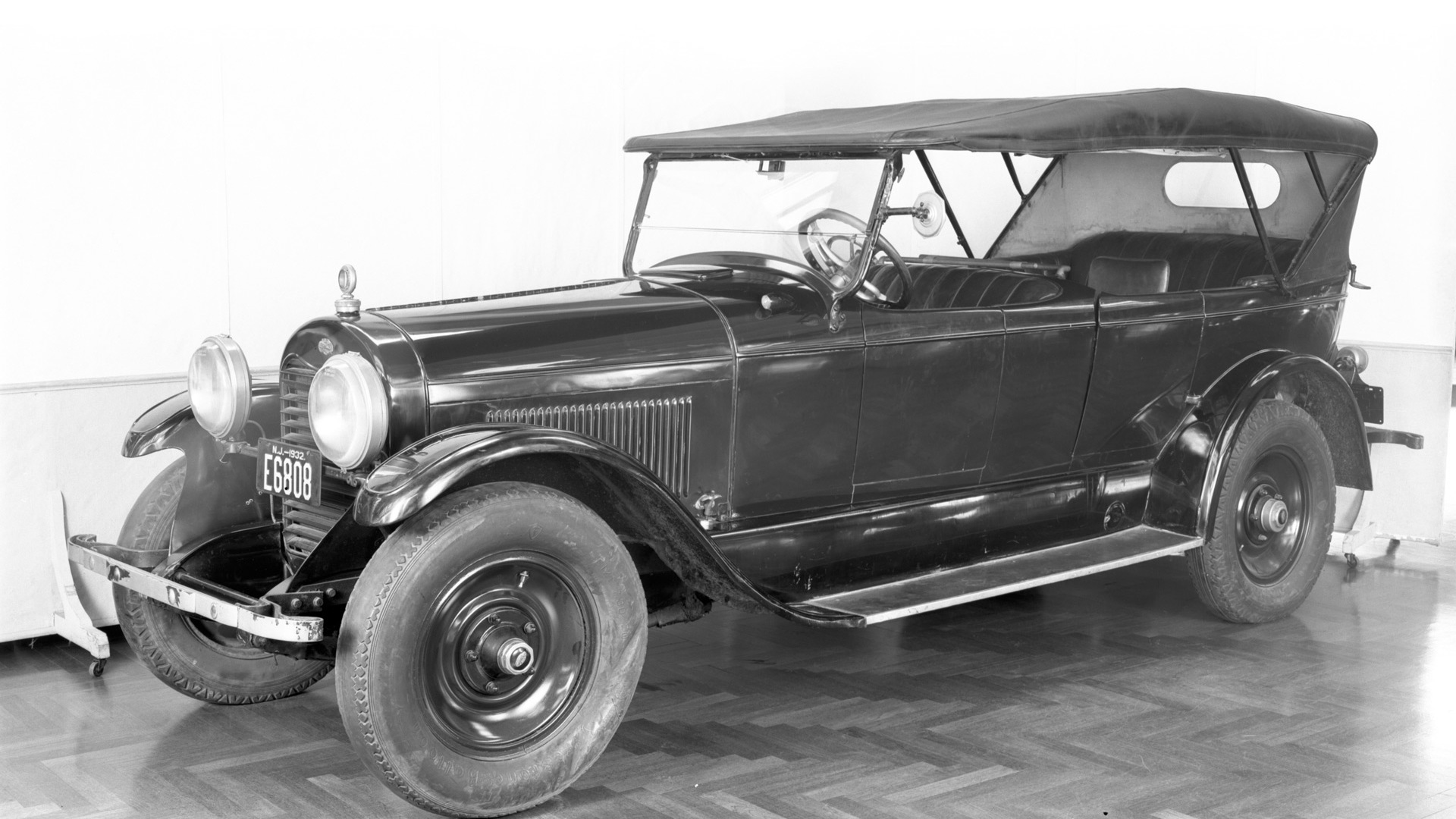 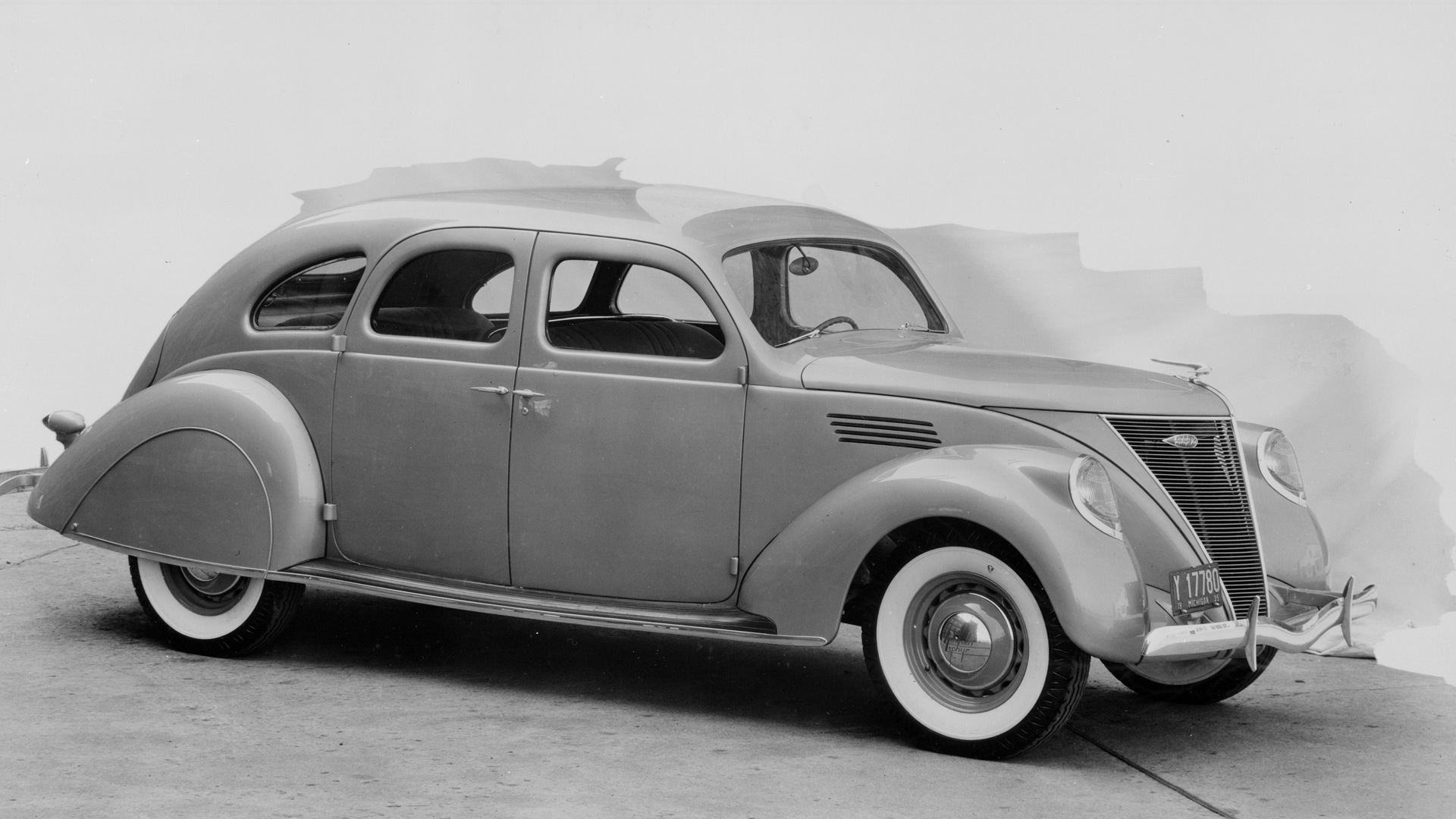 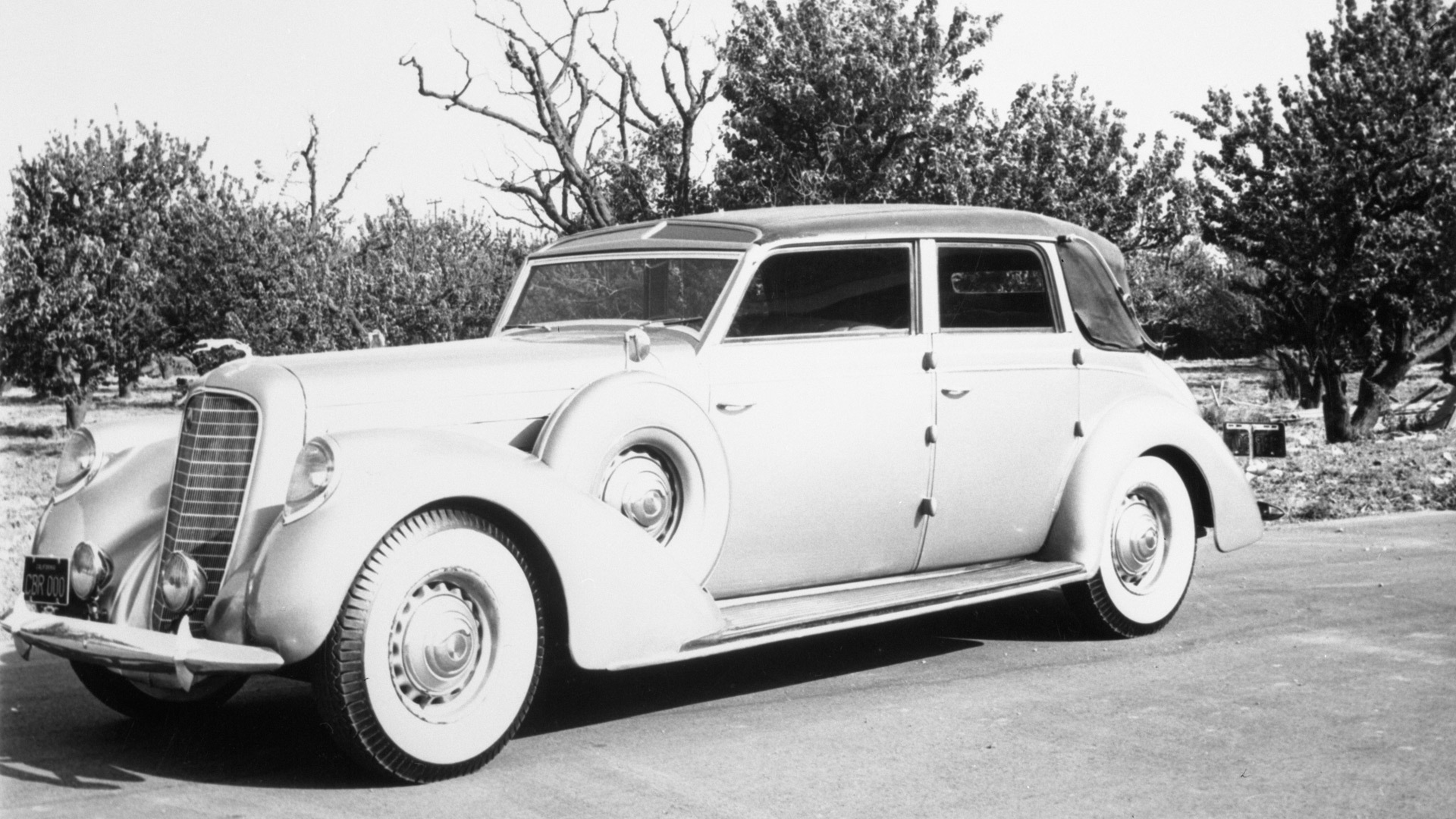 On February 4, it will be 100 years to the day that Lincoln came into the ownership of Ford.

Lincoln was established in 1917 by Henry Leland, who earlier had helped establish Cadillac from the remnants of the Henry Ford Company, the car company formed by Henry Ford prior to his establishment of Ford.

The original business of Lincoln was building the V12 Liberty aircraft engine during the closing years of the First World War. After the war, Lincoln turned to building cars, starting with the L series (often referred to as the Model L) in 1920.

Lincoln didn't find much luck with the L series in the post war recession and eventually Henry Ford, with encouragement from wife Clara and son Edsel, purchased the company from Leland for $8 million. Edsel would largely run the company from the time of acquisition to his death in 1943.

After its purchase by Ford, Lincoln would continue to build the L series, albeit with some modifications like a new body designed by Edsel, as well as a more efficient production process. A number of coachbuilders also started offering bodies for the L series, including the likes of LeBaron, Fleetwood, Holbrook and Dietrich, and sales grew to the point that in 1924 Lincoln was turning a profit. It was also at this point that the L series became the first state limo used by a U.S. President on an official basis, in this case by Calvin Coolidge.

Naturally, there have been many impressive cars made during Lincoln's century in the business. Some standouts include the Derham Sport Sedan and Lincoln-Zephyr Coupe-Sedan of the 1930s, and of course the multiple generations of the Continental, easily the most recognized of Lincoln's nameplates.

The first was the 1940 Continental Cabriolet, described by Frank Lloyd Wright as “the most beautiful car in the world.” A 1956 Continental Mark II was a hand-built car that debuted Lincoln’s four-pointed star badge, and a 1961 Lincoln Continental Sedan was the first to carry the famous rear-opening coach doors, as well as a chrome-trimmed upper shoulder line.

Sadly, the Continental is no longer in the Lincoln lineup; the last one bowed out after 2020. However, with Lincoln about to enter a new era with the launch of its first electric vehicle later this year, we're hopeful the company remembers its past and brings back the Continental nameplate at some point.