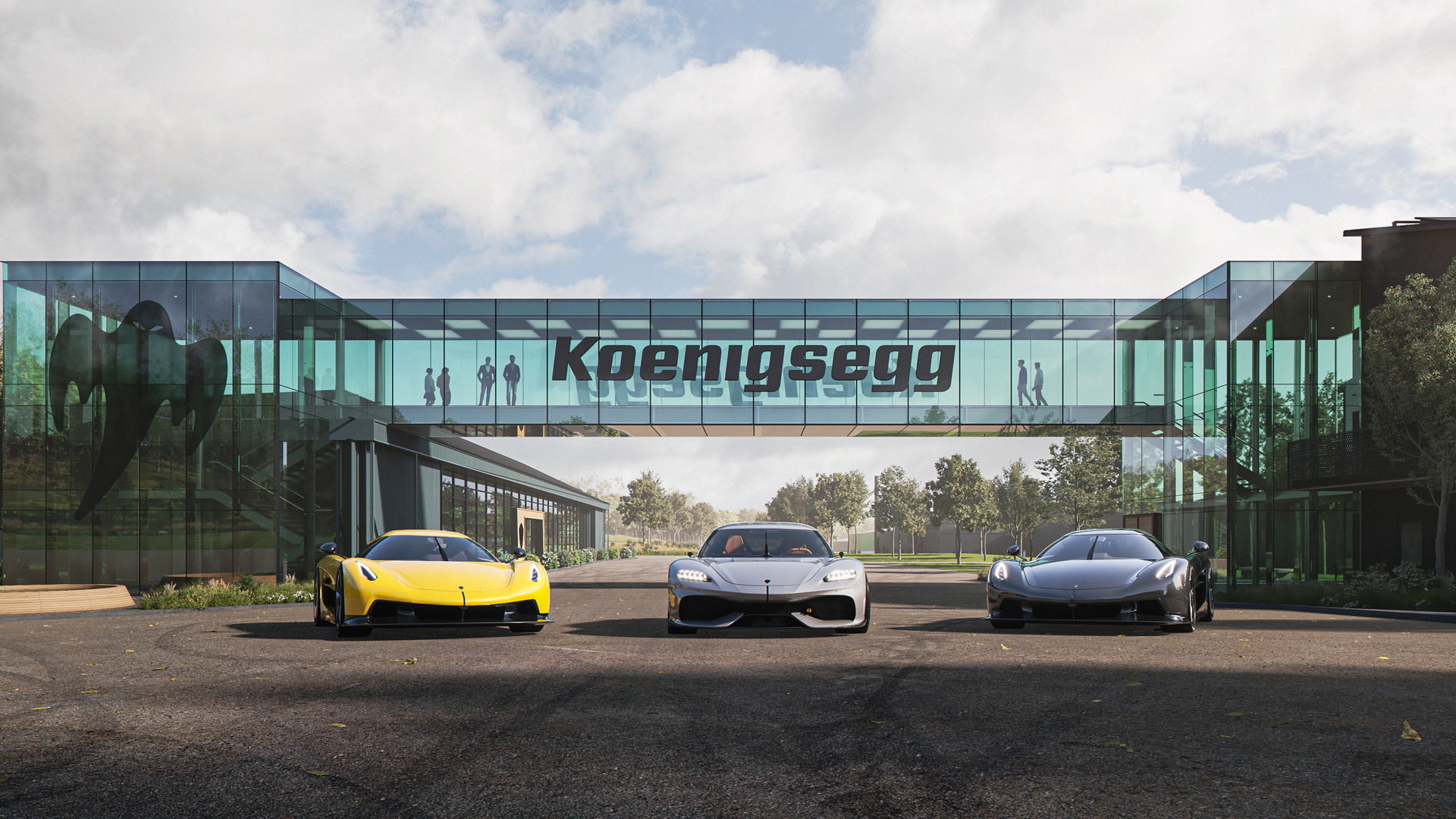 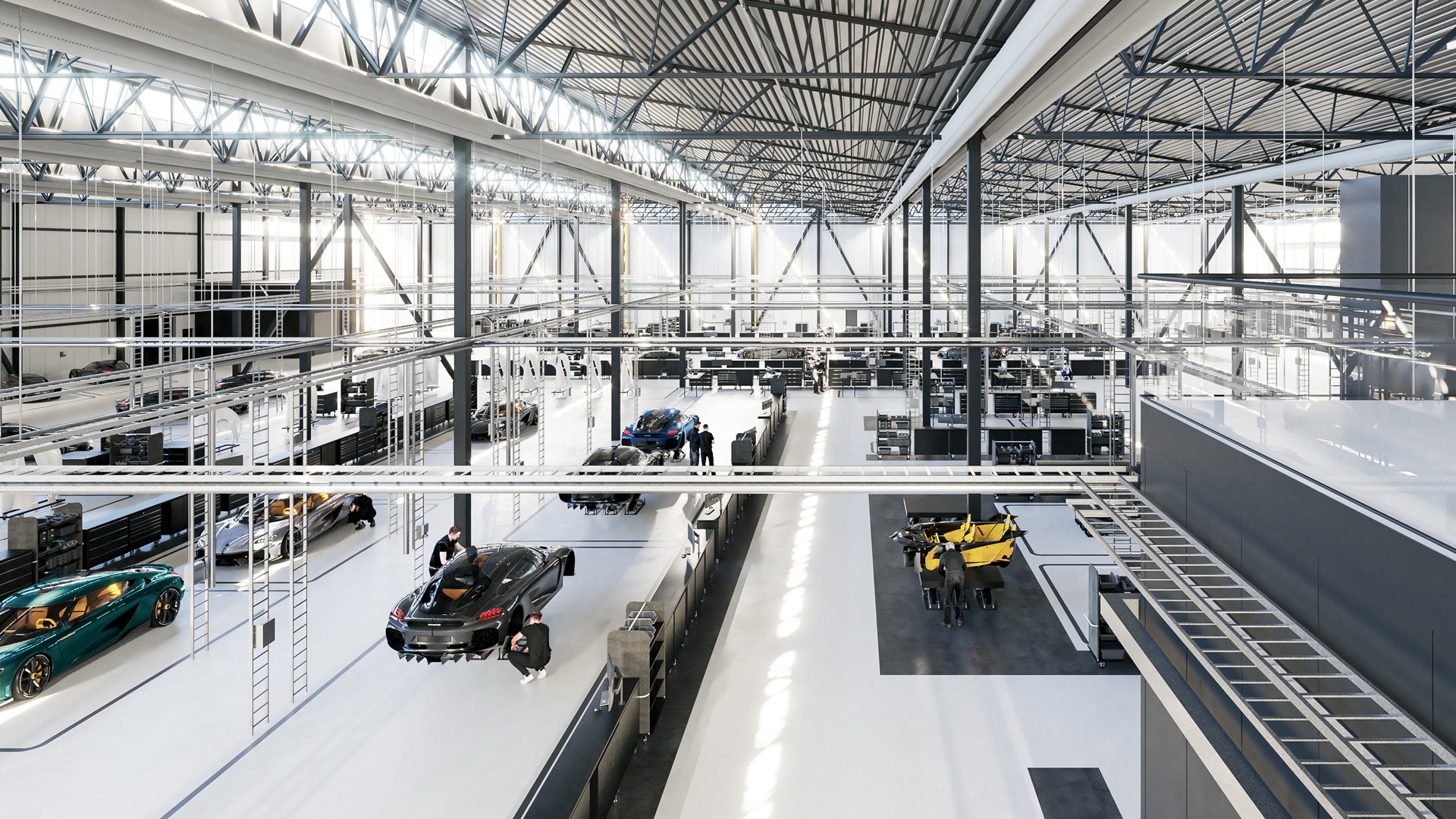 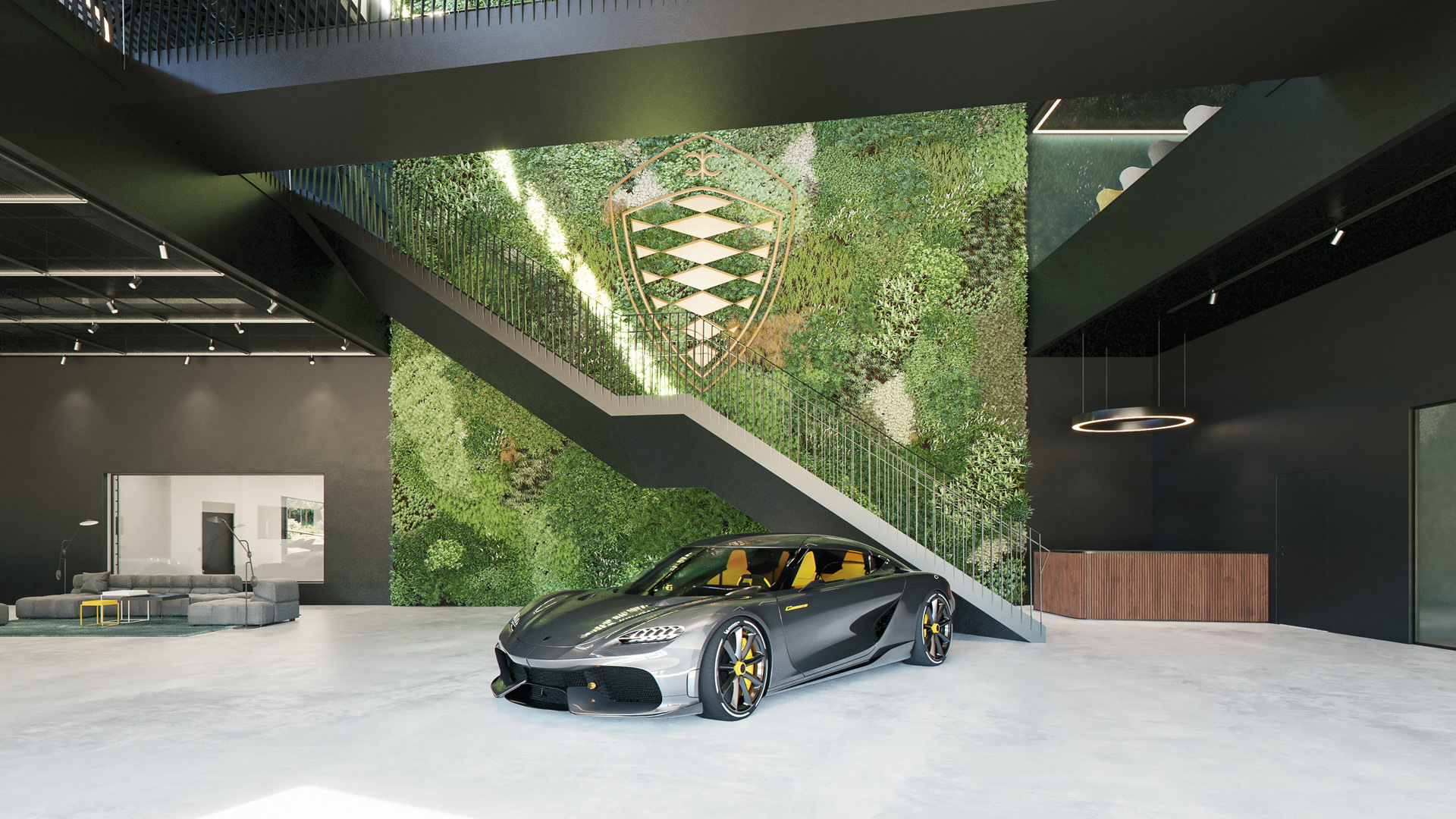 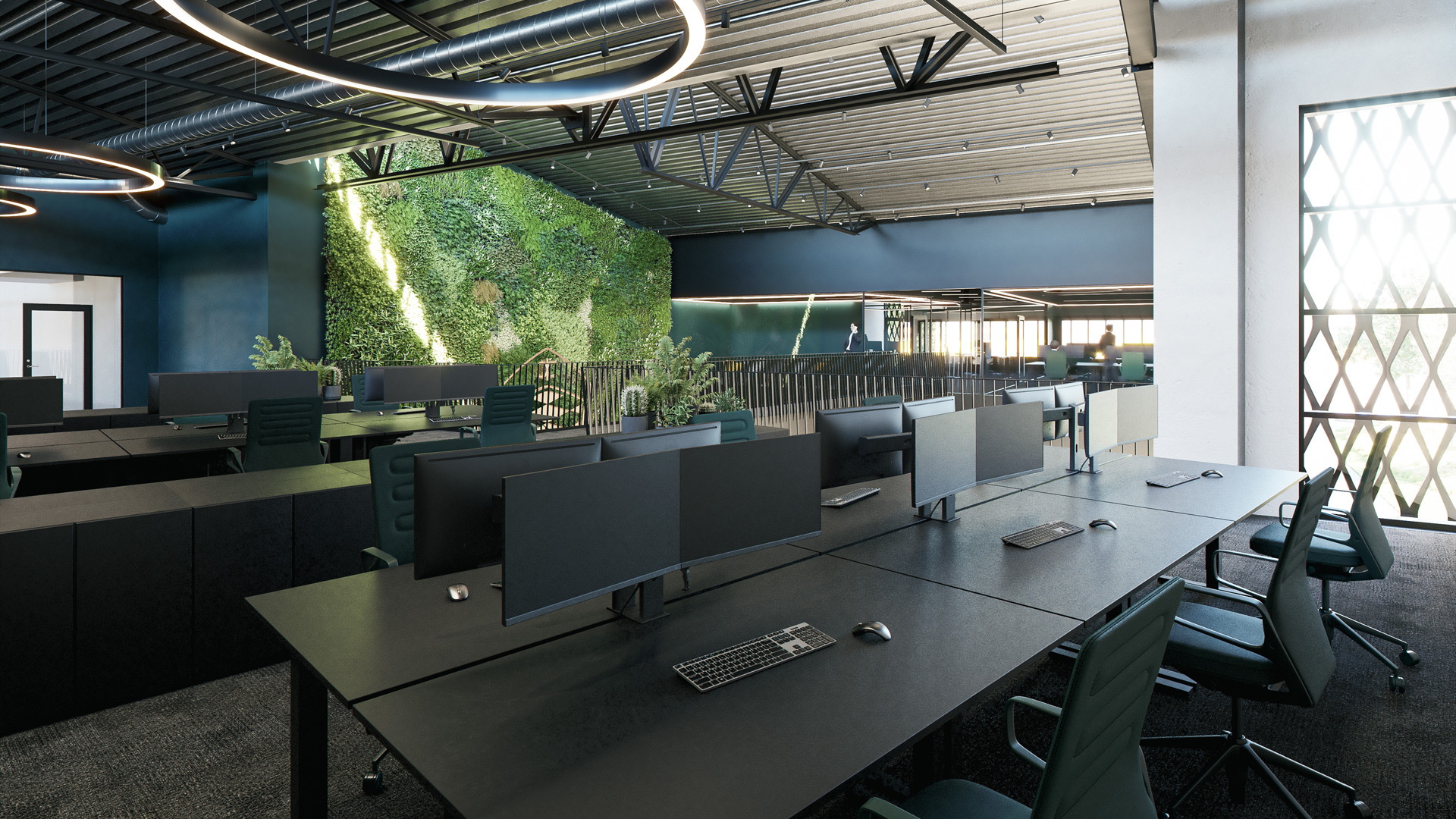 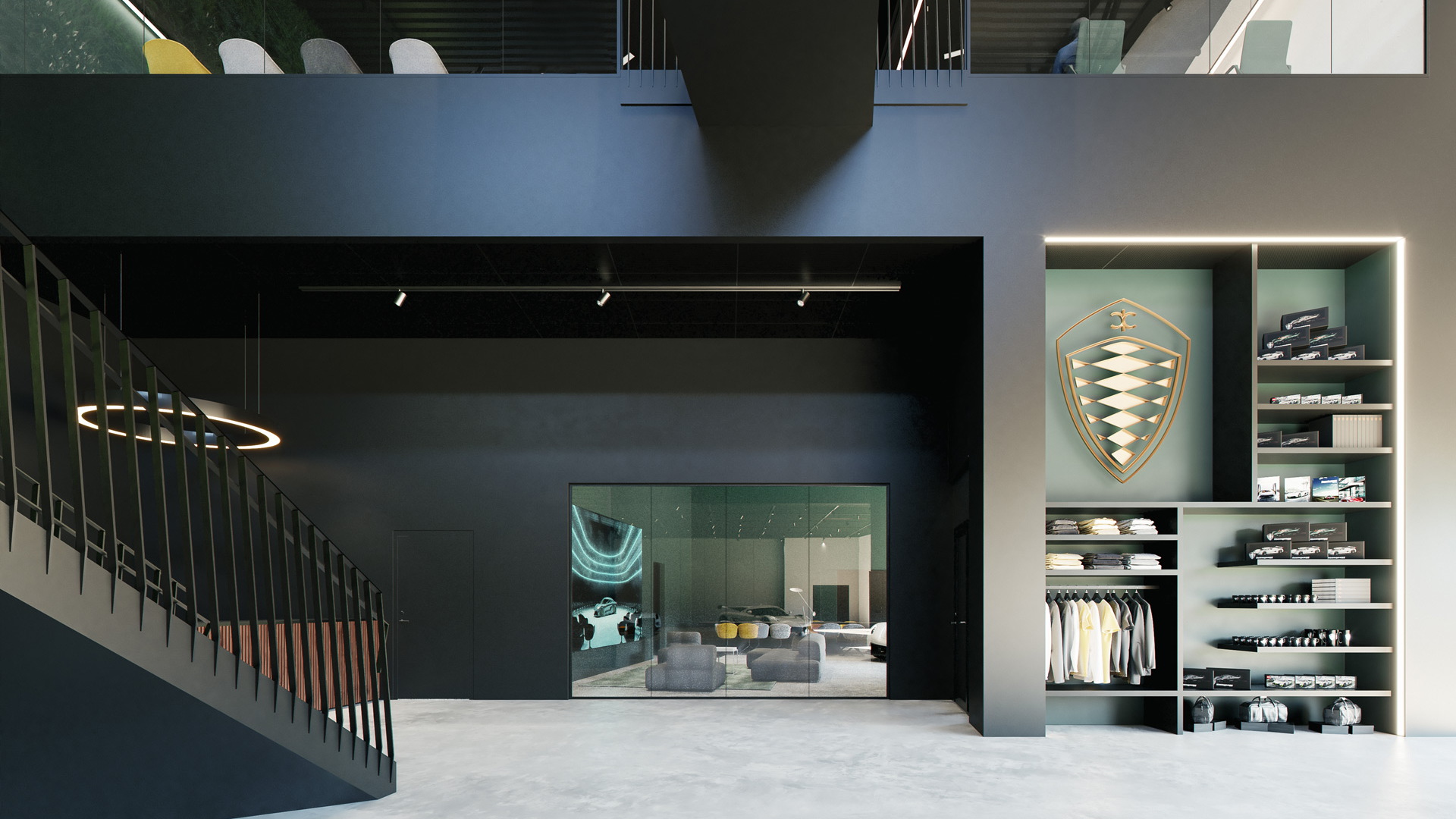 Part of that is due to limited capacity at Koenigsegg's current plant located in Aengelholm, Sweden, which was constructed from four converted aircraft hangers previously home to a Swedish air force squadron, whose ghost logo has been adopted by Koenigsegg.

To cater to growing demand for its hypercars, Koenigsegg last week announced plans to construct an expansive new plant connected with the current site. The plant, whose completion date hasn't been announced, will initially be used for the Gemera four-seater unveiled in 2020, of which Koenigsegg plans to build 300 examples, or more than triple the volume of previous models.

The expanded plant will also include new offices, a showroom and retail area, and a customer lounge. There will also be an on-site test track for pre-delivery checks and prototyping testing, and customers will also be able to take a test drive here. Furthermore, solar panels located at the site will help Koenigsegg achieve its goal of becoming a carbon-neutral company.

Koenigsegg also plans to construct an experience center to enable fans on a more limited budget to get something out of visiting the site. There will be cars from past and present on display, as well as other planned events.

Part of the new plant will also accommodate Koenigsegg's growing engineering business. The company has started licensing some of its cutting-edge technology, the most recent of which are a power-dense electric motor and combined electric drive system containing two of the motors and an inverter. Koenigsegg has also previously announced an engine with a cam-less design. Both technologies were originally developed for the Gemera.