In a press release, GMA parent Gordon Murray Group announced a major expansion of its operations, including a $424 million investment, expanded headquarters, and several new executive appointments. The plan also includes a new division—Gordon Murray Electronics—that will focus on "advanced electrified powertrains" to be marketed to other companies.

In addition to powertrains, the release said GMA is also developing an EV platform for "urban passenger vehicles and delivery vans." 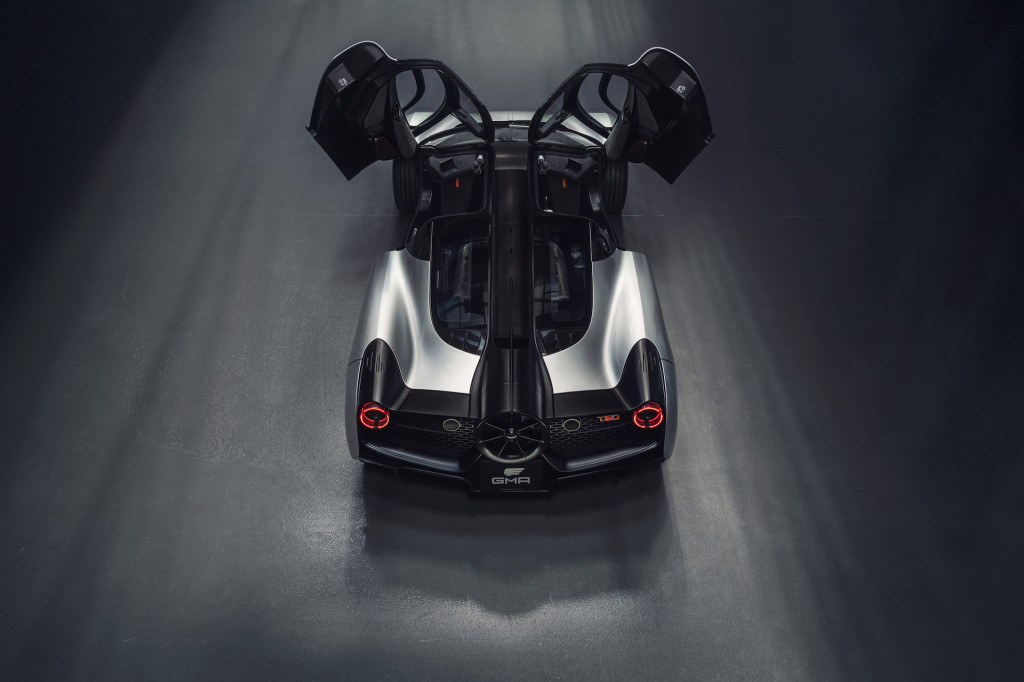 "Much of our learning about advanced lightweight materials and construction from the T.50 will play a key role in the electric vehicles that we develop," company founder Gordon Murray said in a statement. "But we are not abandoning internal-combustion power. We will continue to create the pinnacle of driver's cars—with V-12 petrol power as long as the regulations allow and in future we will develop our own hybrid and electric powertrains."

The pivot to supplying electric powertrains and an EV architecture is a familiar one. Rimac views itself primarily as a supplier, with supercars as a side business, while Rivian is actively marketing its skateboard EV platform to other companies. But GMA isn't giving up on internal-combustion engines, like the high-revving Cosworth V-12 that powers its T.50 supercar.

The T.50, which already features mild-hybrid assist, was intended to be the ultimate analog supercar, focusing more on driver involvement than raw numbers. GMA has already followed up the T.50 road car with the T.50s Niki Lauda, a track-only version named after the triple Formula One champion.