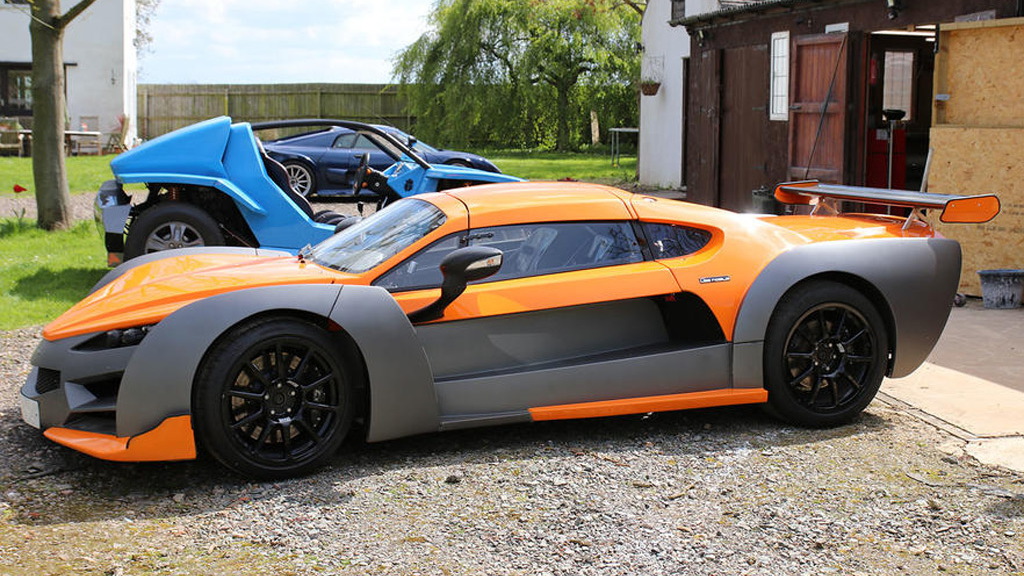 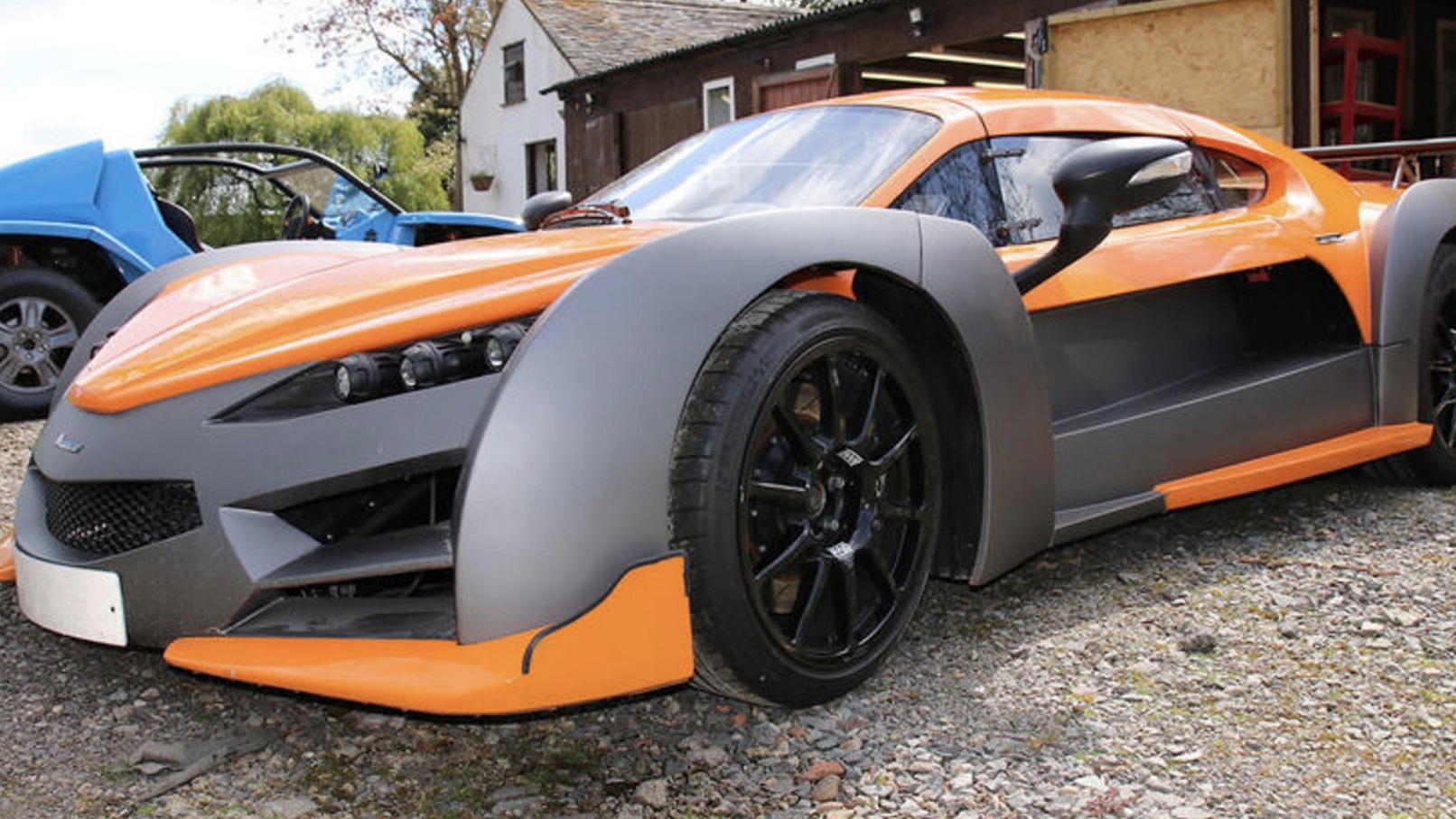 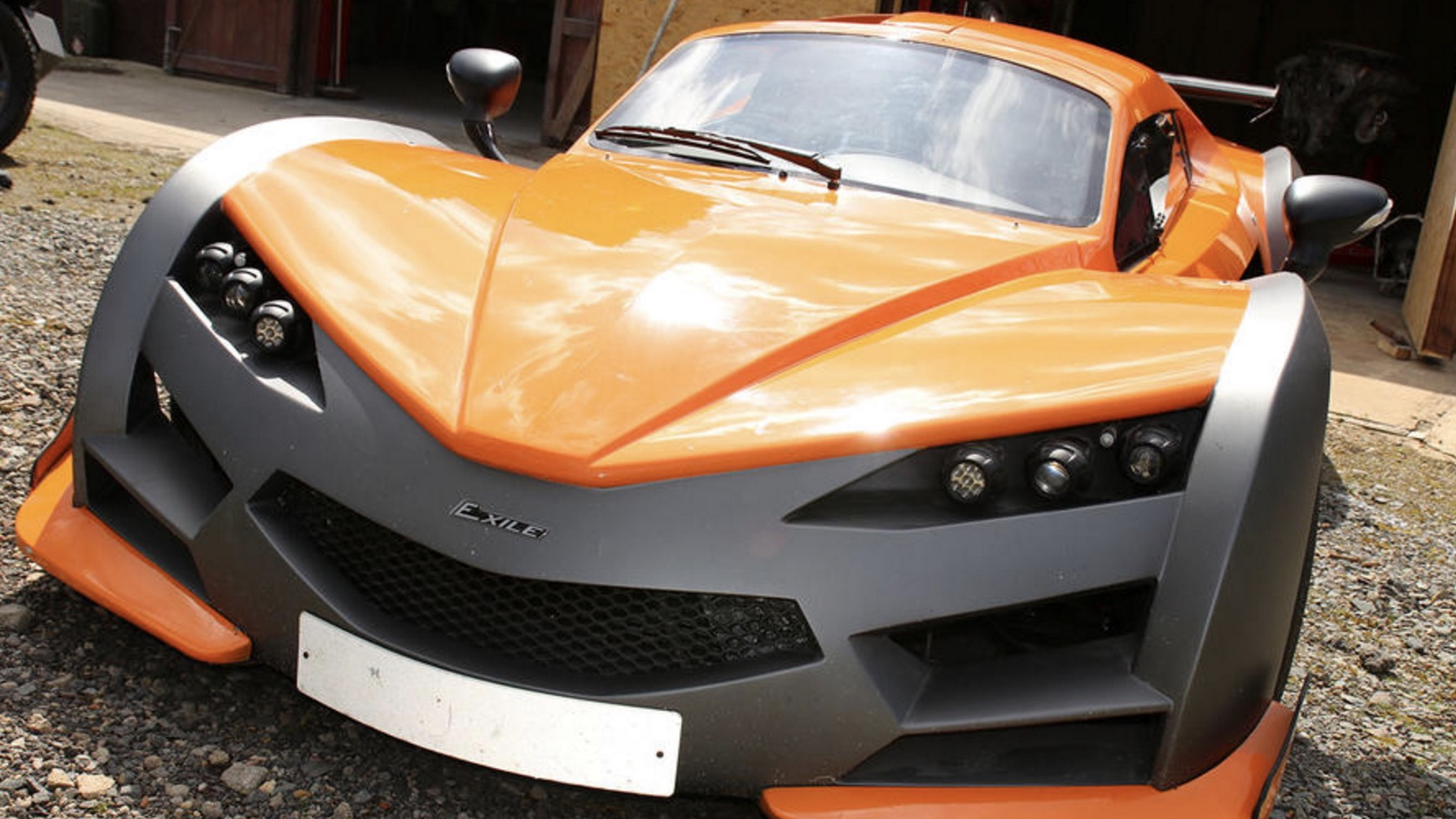 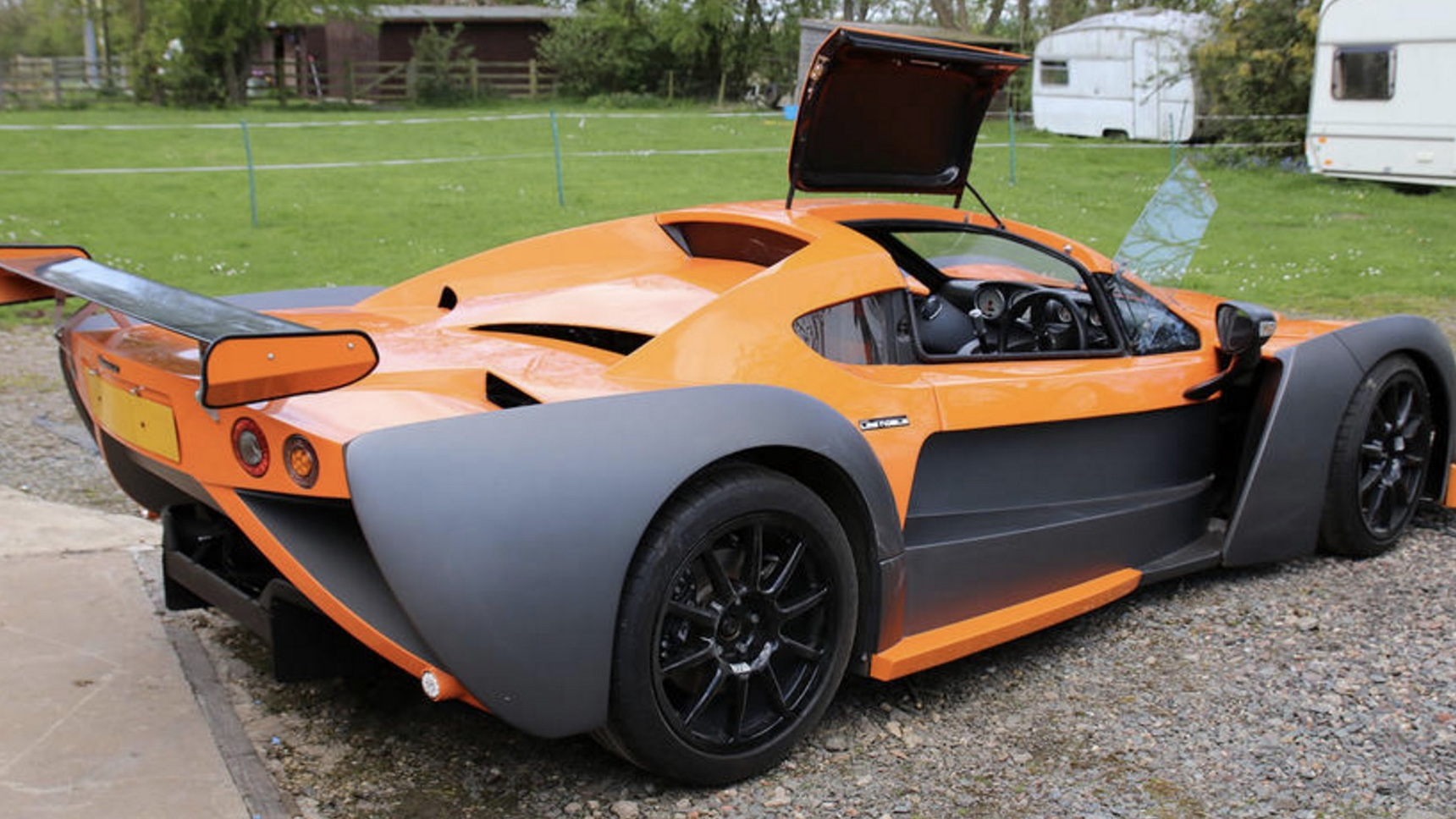 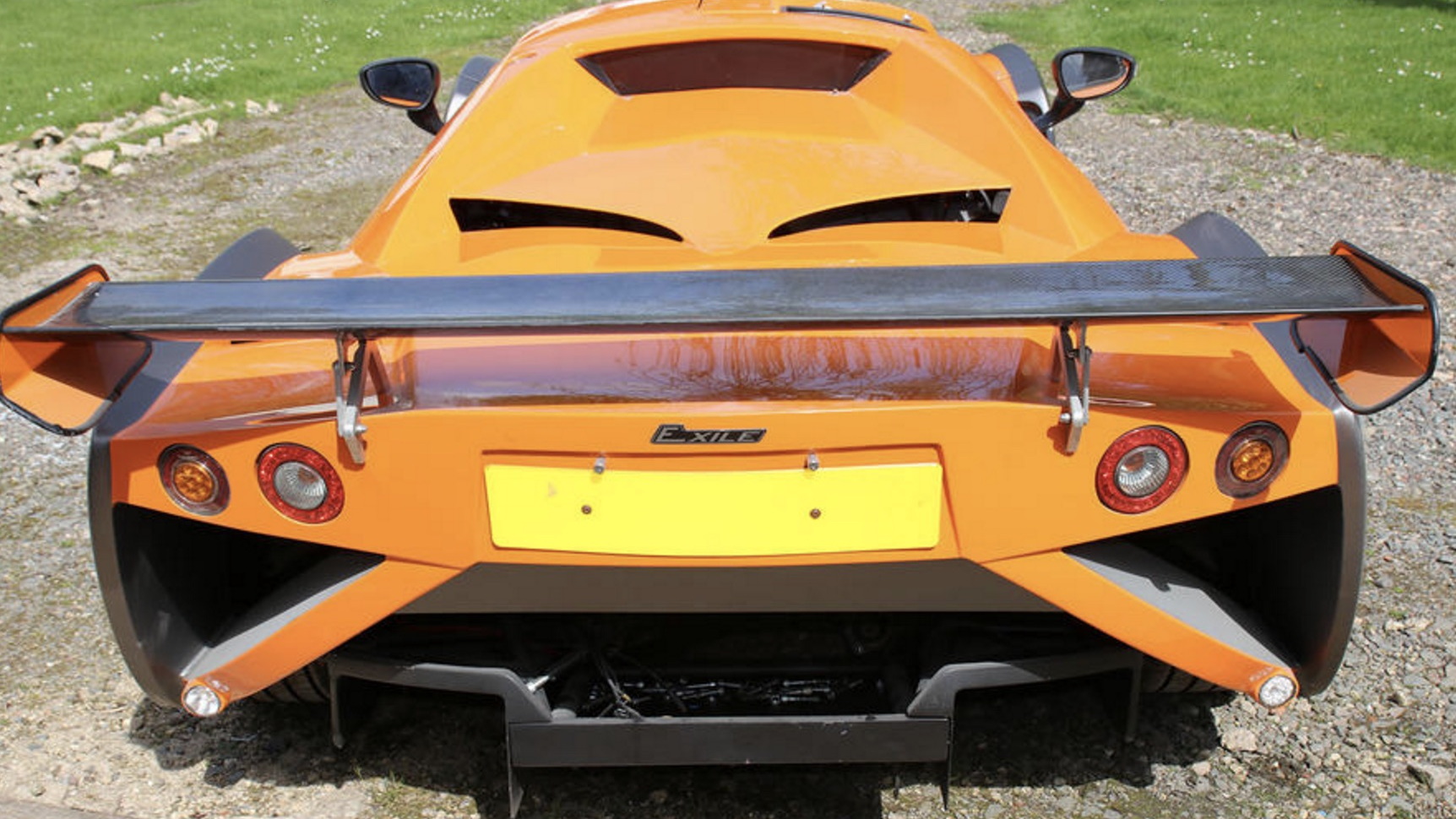 About five years ago we got our first look at an early prototype for a mid-engine sports car being developed by none other than Lee Noble, the founder of British supercar marque Noble.

Called the Exile, the track-focused sports car was being developed with a 3.5-liter twin-turbocharged V-6 borrowed from a Ford F-150 pickup truck, and a targeted price tag of less than 100,000 British pounds (approximately $133,800).

Well, the Exile is not quite dead as Noble recently sat down with Autocar to provide an update on the project.

According to Noble, there's still a lot of work to be done, including finalizing the chassis, which features a monocoque central structure and steel sub-frames. It also features double-wishbone suspension with three-way adjustable dampers, and Wilwood brakes with six-piston calipers all 'round.

The plan is to further develop the chassis so that it can be used with various body styles. The first completed chassis with a body attached is due to start testing in the next few weeks. In this case the body will be a coupe with a targa-style roof, and carbon-fiber and fiberglass construction. The targeted weight is 2,425 pounds.

Power comes from the aforementioned Ford V-6, tuned to deliver a bit over 500 hp, or enough for 0-60 mph acceleration in 3.5 seconds or less. Drive is to the rear wheels only, via a Graziano 6-speed manual and a limited-slip differential. Apparently there aren't any anti-lock brakes or stability and traction control systems, as the team can avoid expensive certification this way.

In addition to getting the car completed, Noble will likely need funds to get production going. He told Autocar that he's in talks with potential investors and aims to sell up to 200 Exiles per year.

While the Noble founder carries on with Exile development, Noble the supercar marque is working on a similar model with the same Ford V-6. Noble's car is called the M500, and it's due to start deliveries later this year.