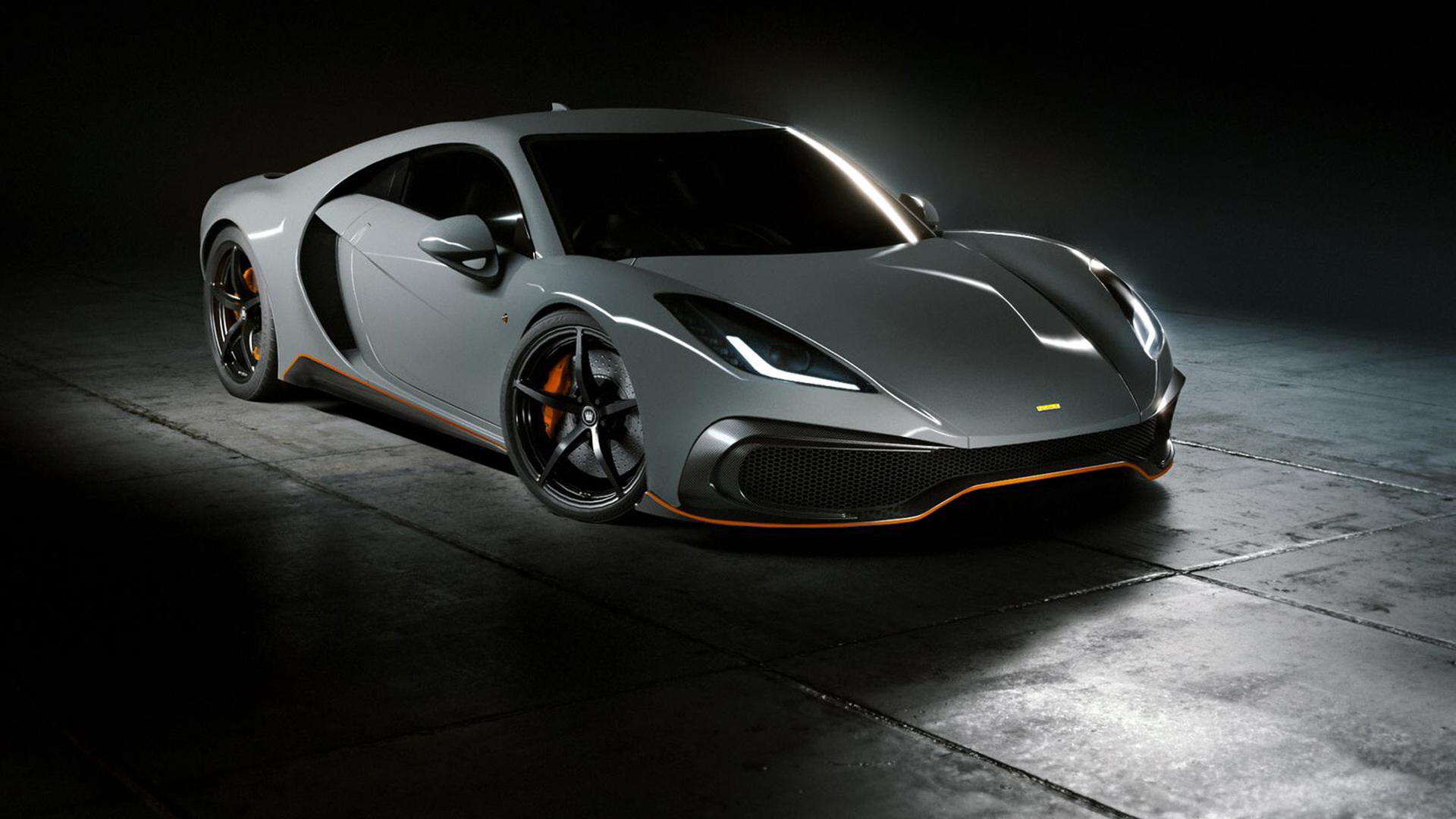 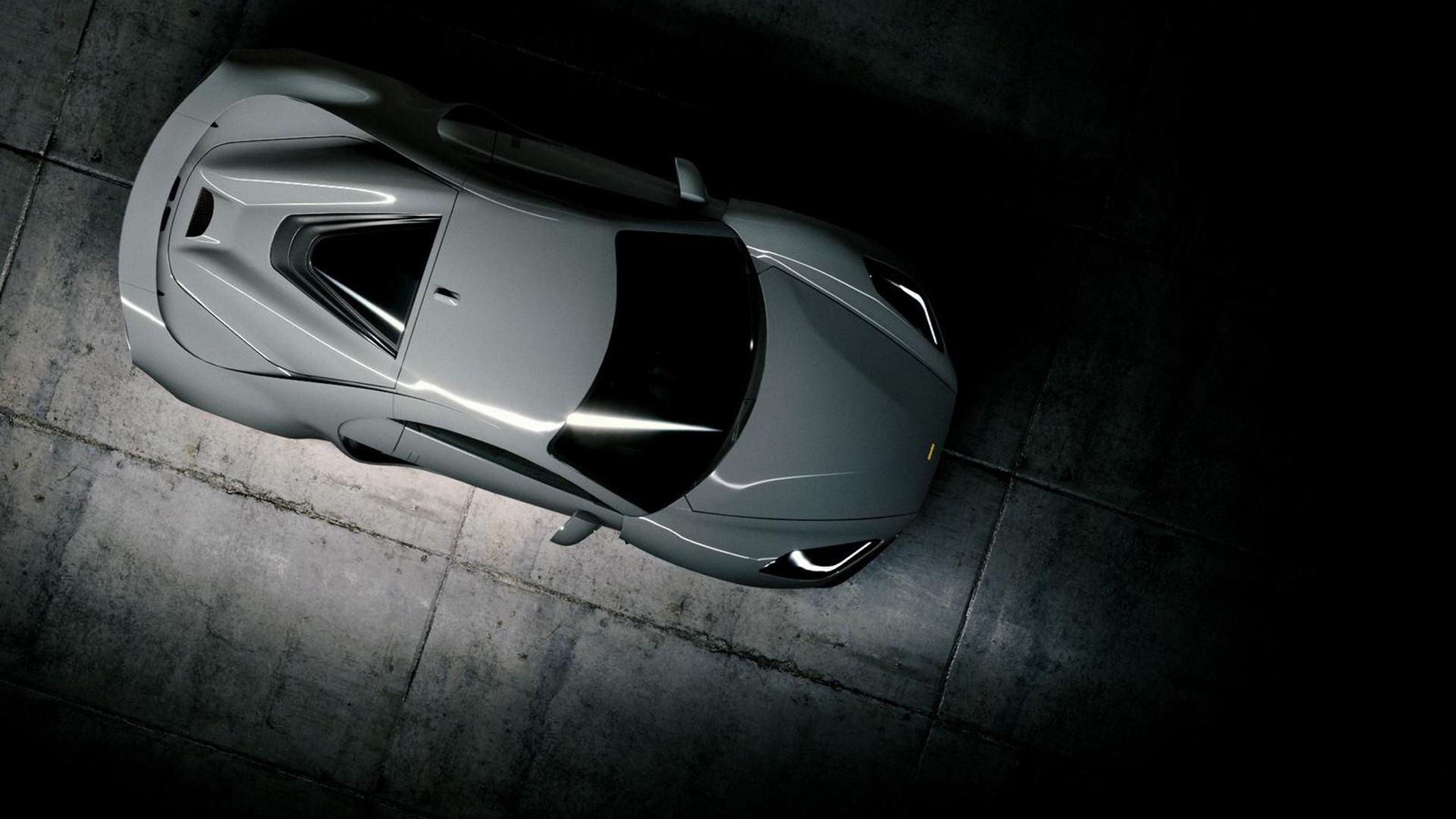 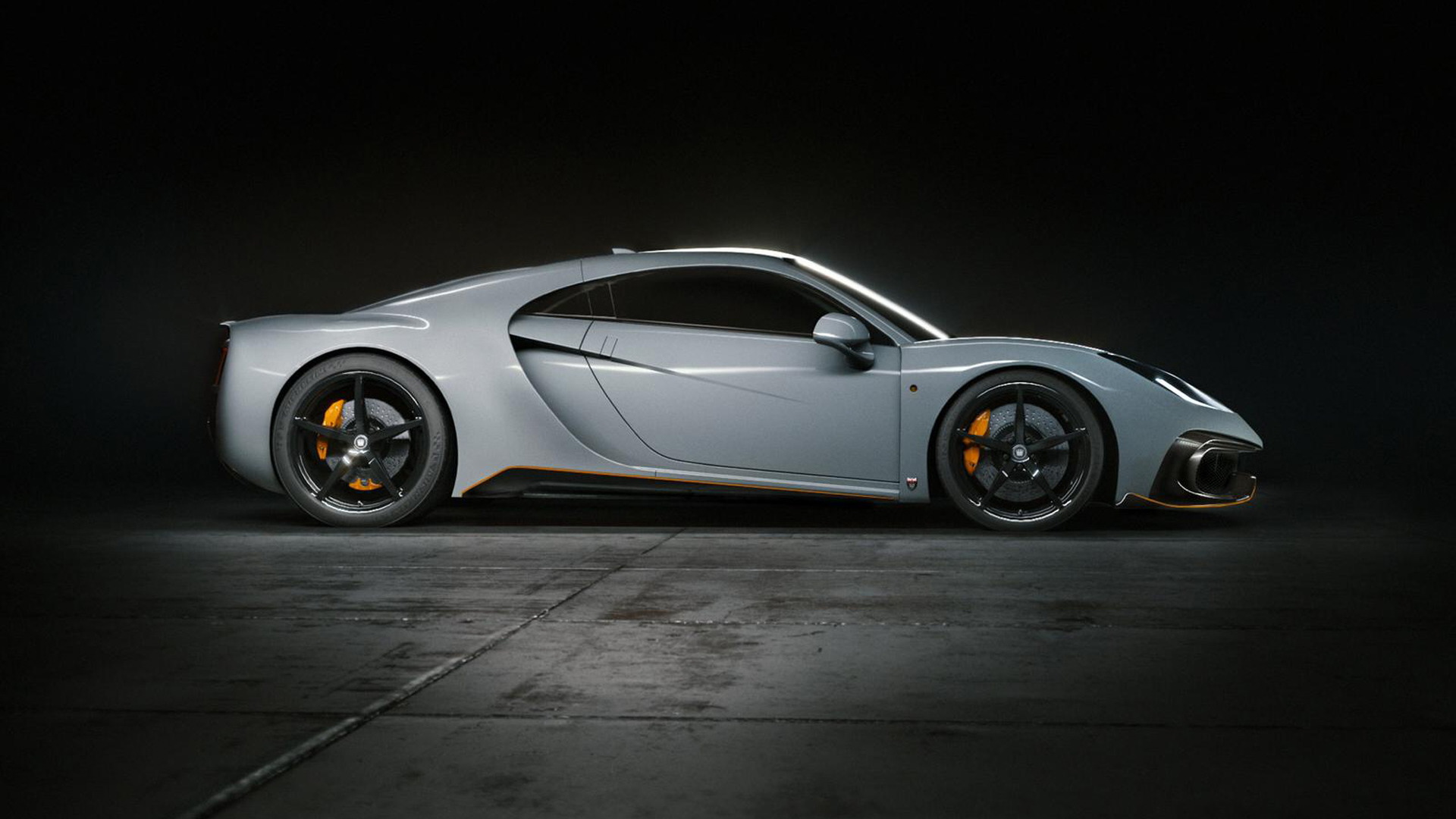 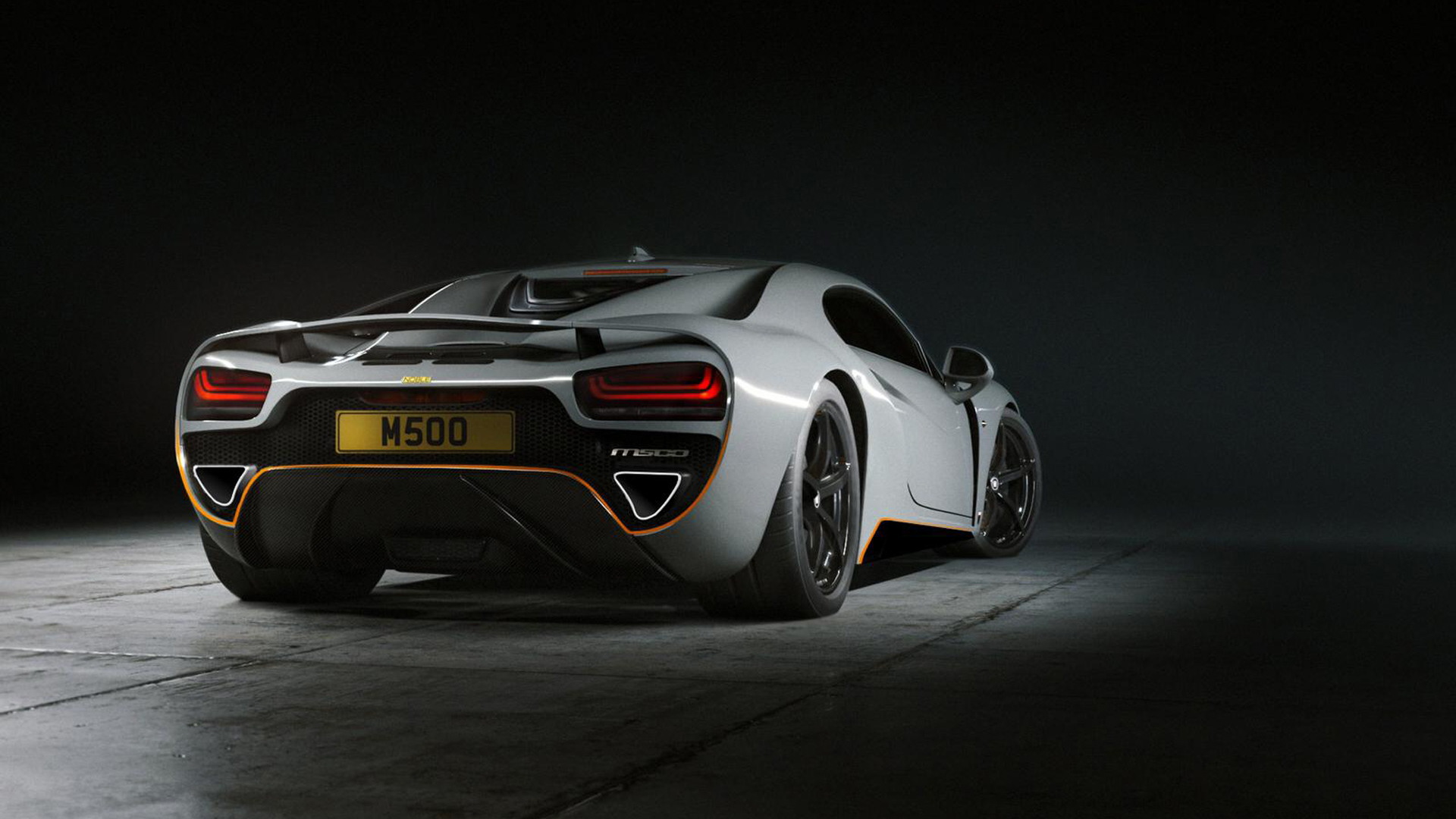 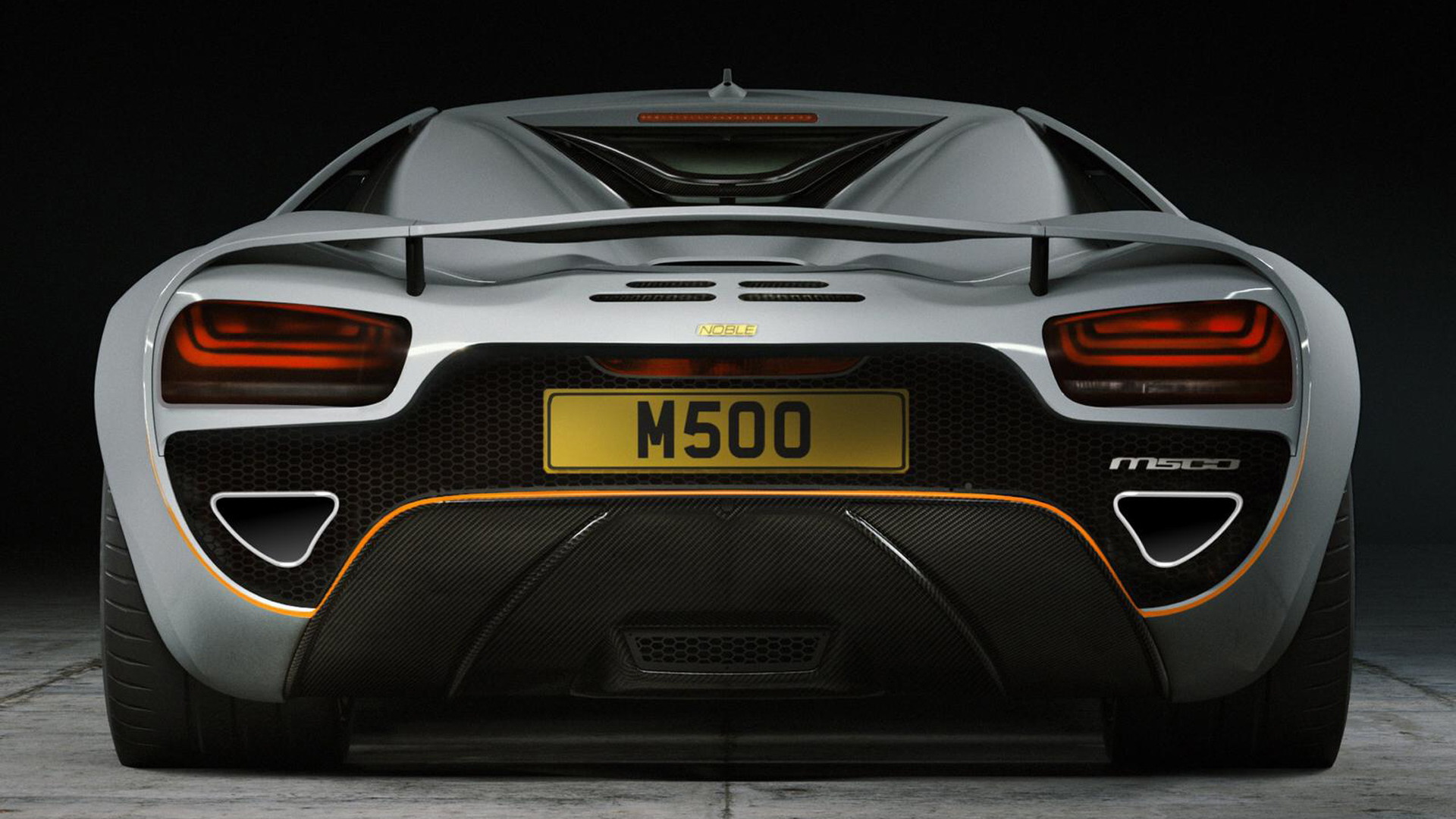 Niche British supercar marque Noble stunned us with the reveal of the M500 concept at the 2018 Goodwood Festival of Speed, and a promise of a production version in short order.

The company has been quiet ever since but Autocar has learned that the the M500 is being tested in prototype form and should start customer deliveries before 2022 is out.

The M500 is the replacement for Noble's M600 supercar, whose platform it shares. The M500 targets a different buyer, with Noble promising a much cheaper price tag, and as a result it skips the 650-hp V-8 of its predecessor in favor of a V-6 spitting out around 550 hp.

The V-6 is a tuned version of the 3.5-liter twin-turbocharged V-6 found in multiple Ford products, such as the F-150 Raptor. Fans of the brand will note that the M600's V-8 was also from an outside supplier. It was the same 4.4-liter V-8 developed by Yamaha for Volvo, though the M600 had a pair of turbochargers bolted on.

In an era of electrification and advanced driver-assist features, Noble plans to keep things old-school with the M500. For example, the sole transmission is a 6-speed manual (the concept had a dual-clutch automatic). There is also no ABS or airbags, making the M500 for the brave only.

To help get the cost down, the M500 forgoes a carbon-fiber body like on the M600 in favor of less expensive composites. This body is wrapped around a tubular steel chassis. A carbon body may be made available, should buyers demand one.

Production will be handled at Noble's facility in Leicester, U.K., where M600 production came to an end in 2018.