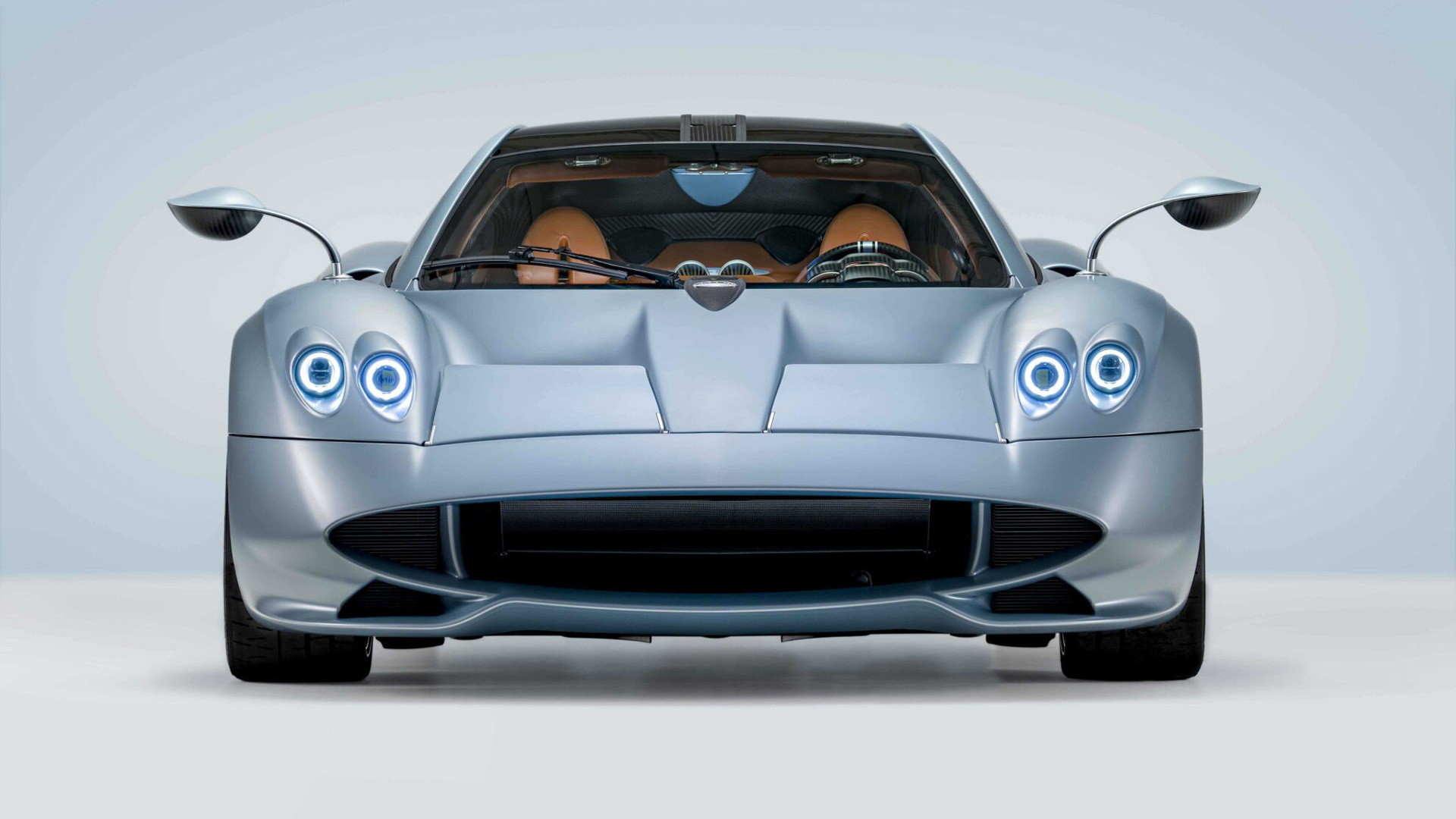 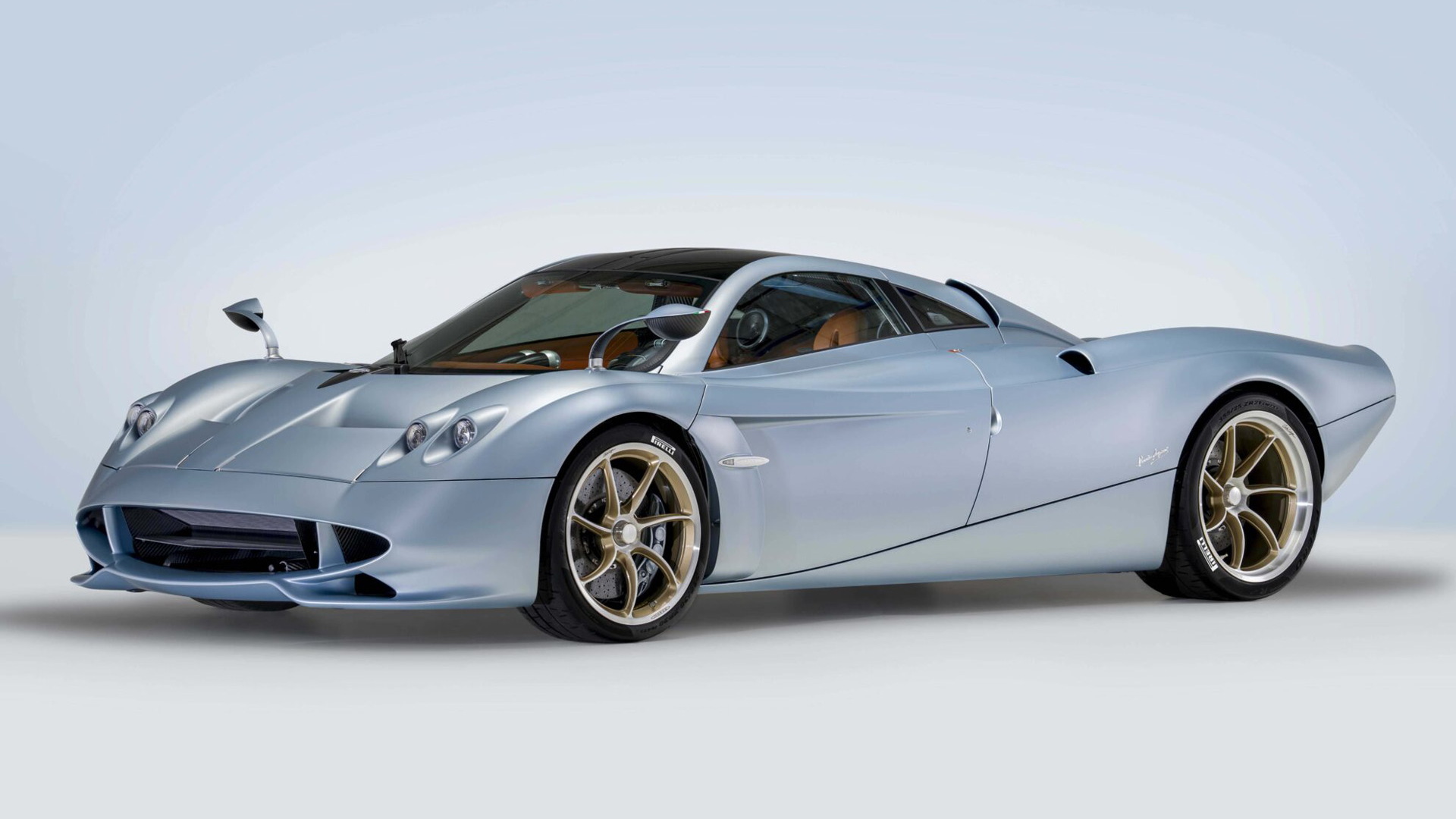 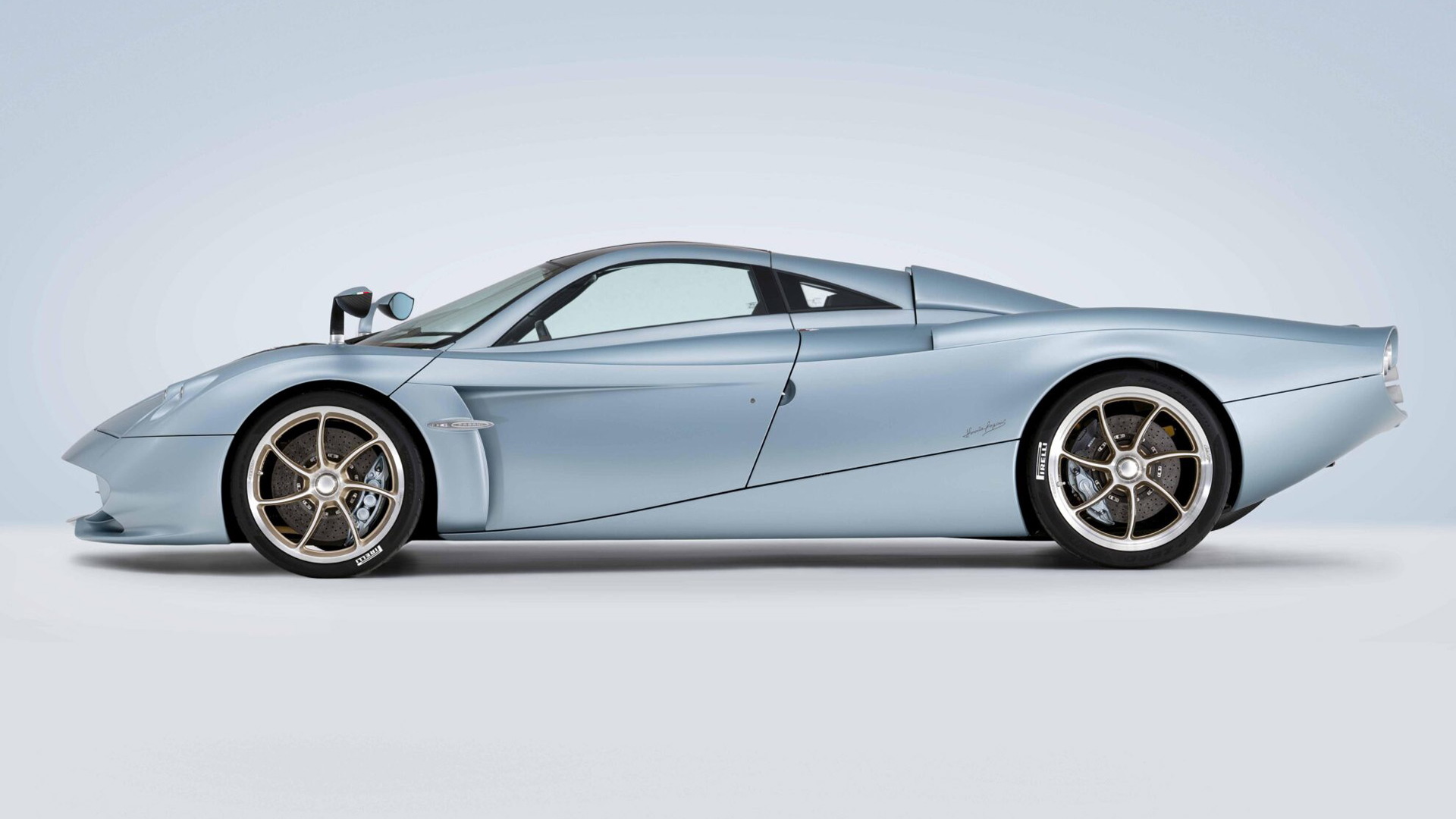 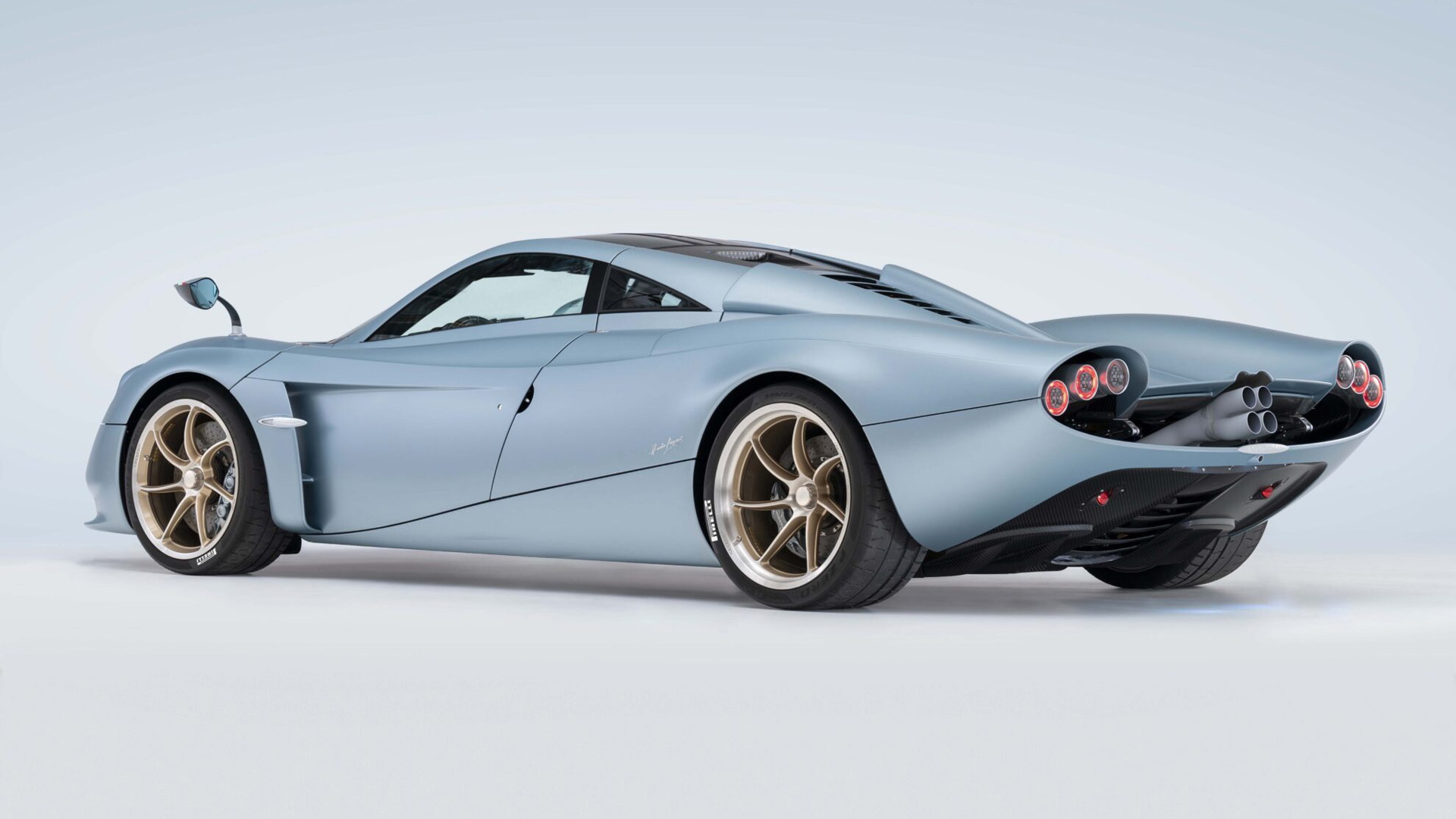 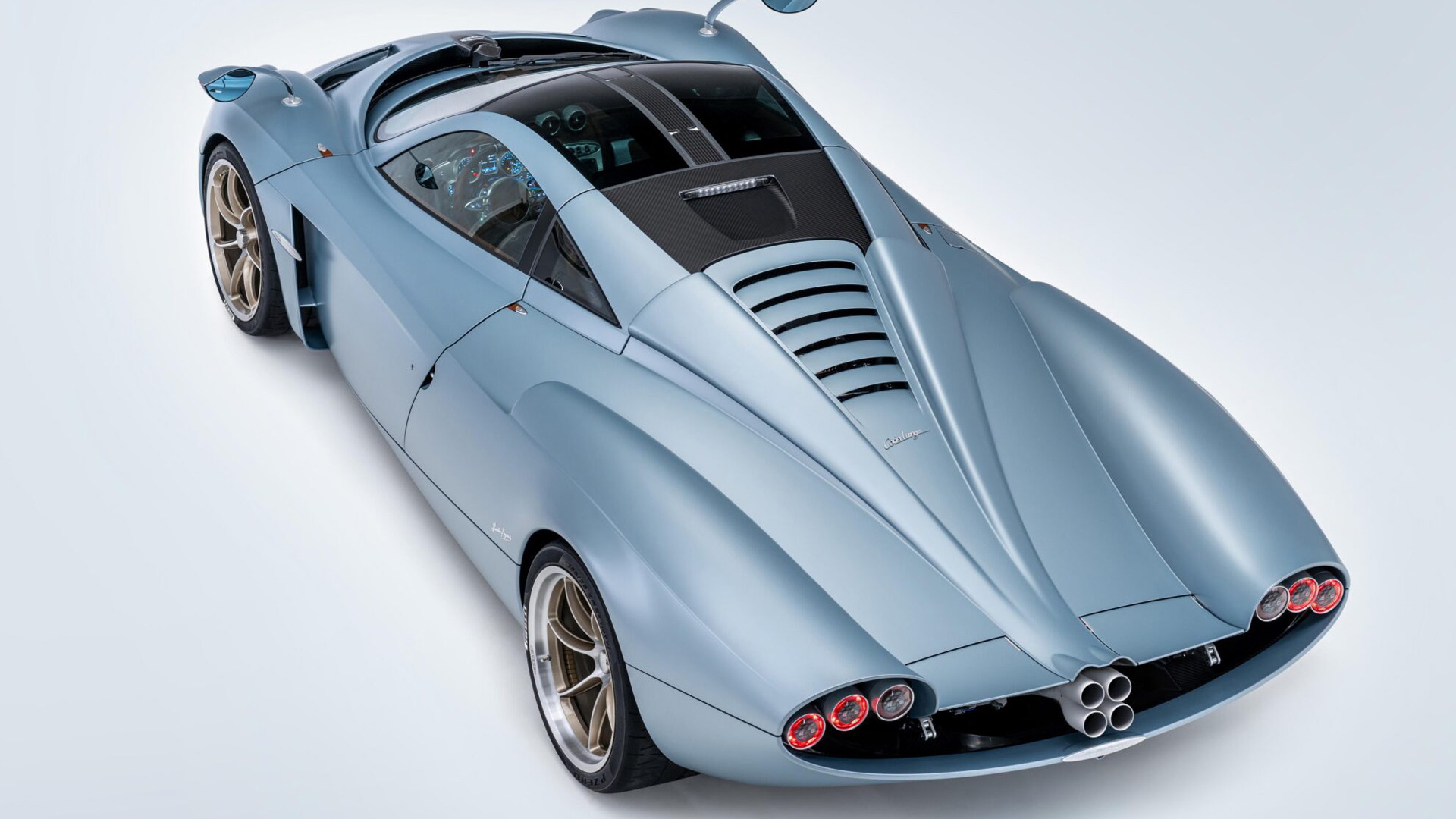 Pagani is just weeks out from revealing its successor to the Huayra, a supercar currently doing the rounds under the C10 code name, but the Italian company on Thursday surprised us with yet another version of the Huayra, the Codalunga, Italian for “Longtail.”

The car is the creation of Pagani's special projects division, known as Pagani Grandi Complicazioni, and just five are destined to be built, each priced from 7 million euros (approximately $7.36 million). Even at those nosebleed levels, all five build slots are claimed to be sold.

The idea for the Huayra Codalunga came from two fans of the brand. They approached Pagani in 2018 and requested a long-tail version of the Huayra, one with a streamlined design reminiscent of the grand race cars of the 1960s. The colors and materials were also selected to recall those early racers, though there are still modern touches like exposed carbon fiber.

The work that went into the car was extensive. The design phase alone took two years, a process that involved building quarter- and full-scale models. And despite only having a five-unit run, the car was also developed to be approved for road use all over the world.

Then there's Pagani's penchant for meticulous attention to detail. A prime example of this is the machining of aluminum components in the cabin from a single block, which recalls the manual techniques of the past, when the parts would have been individually polished by hand.

The body of the Huayra Codalunga is made from lightweight composites, with the car's extended tail requiring a stretched engine cover 14.17 inches longer than the cover on the standard Huayra. Despite the lengthened body, the Codalunga's dry weight of 2,822 pounds is roughly 154 pounds less than that of the Huayra.

Weight-saving measures included the lack of rear grilles and the addition of a titanium exhaust. The missing grilles at the rear also mean you get a clear look at the car's exhaust system.

Power comes from the same twin-turbocharged 6.-0-liter V-12 found in the Huayra, but with output pumped up to 827 hp and 811 lb-ft of torque. Drive is the rear wheels via a 7-speed sequential transmission. The wheels are forged pieces measuring 20 inches at the front and 21 at the rear, and housed within these are carbon-ceramic brakes. The tires are Pirelli P Zero Corsas measuring 265/30 at the front and 355/25 at the rear.

No performance specs were mentioned but a 0-60 mph time of under 3.0 seconds and a top speed approaching 220 mph is likely, given the similar performance levels of other Huayra models.