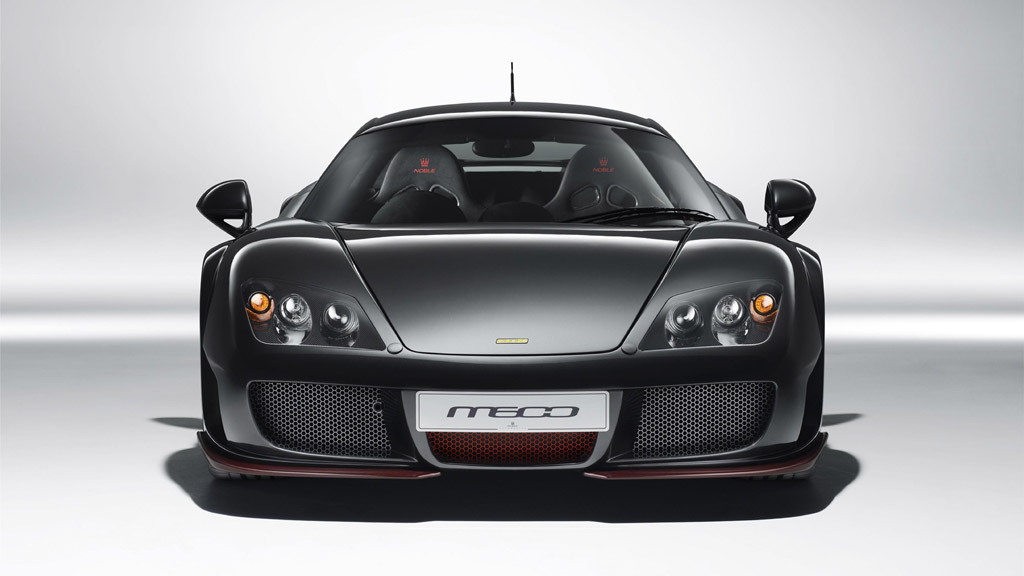 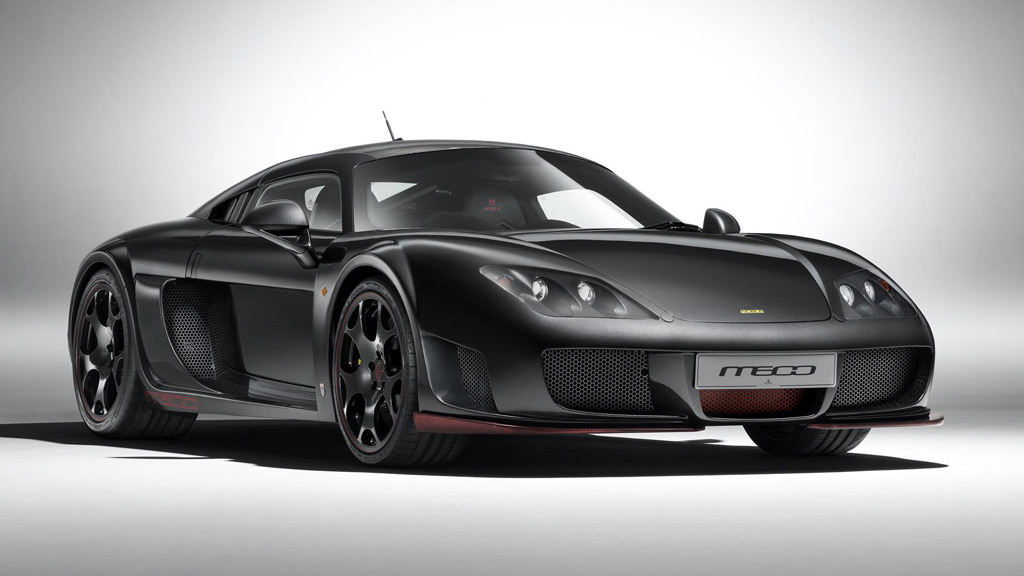 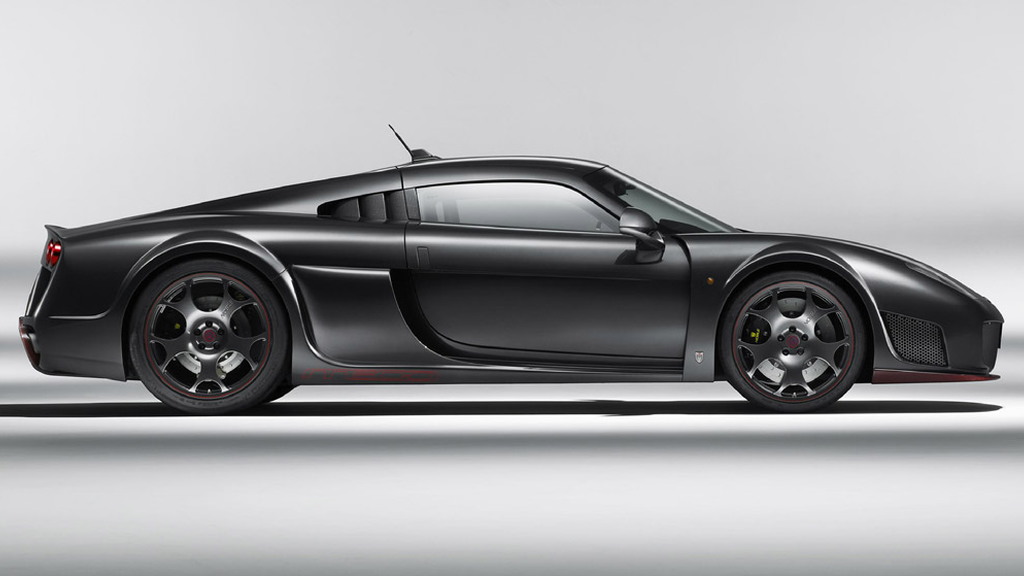 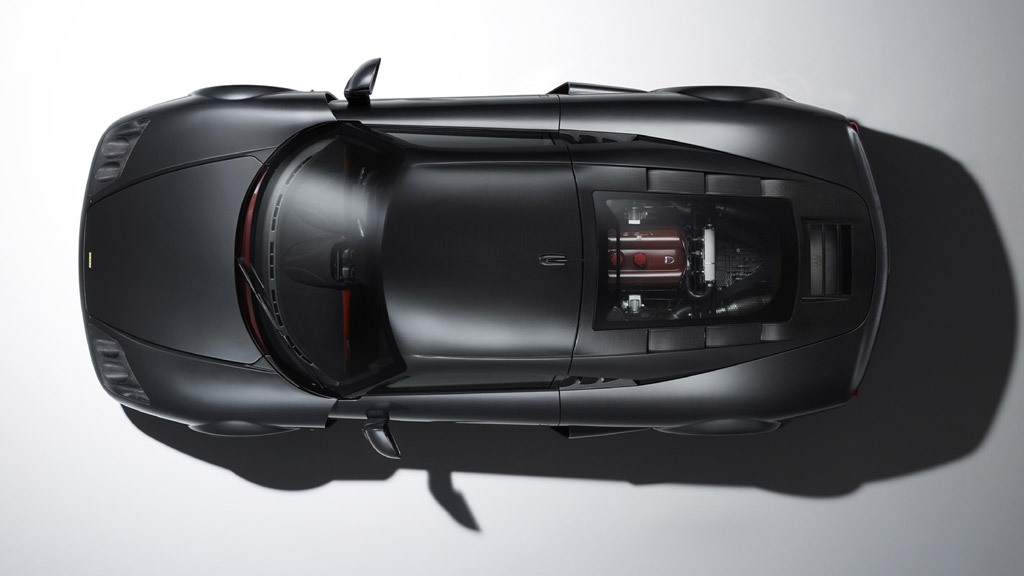 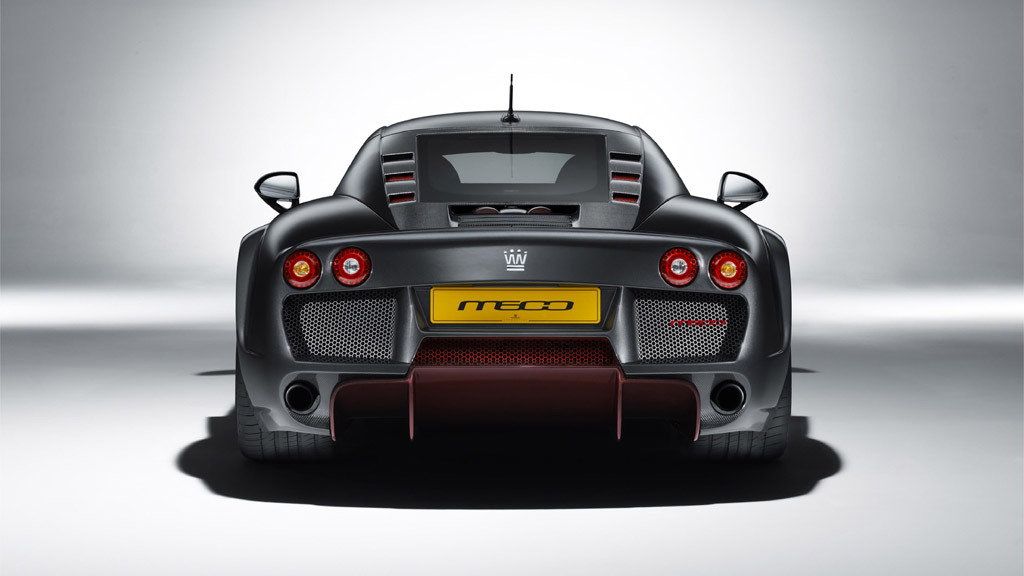 9
photos
The Noble M600 supercar has been a long time in the making, with reports on the car dating back several years and a number of prototypes being revealed since then. Today, Noble has taken the wraps off the production ready version of the car, which is expected to start deliveries in the U.K. this April.

As previously reported, the M600 features a mid-mounted 4.4-liter V-8 engine with a pair of turbochargers bolted on. Noble is offering three different states of tunes, with the most powerful version delivering a healthy 650 horsepower and 604 pound-feet of torque (lesser models will come with 450 and 550 horsepower, respectively).

Inside, the driver is cocooned in carbon fiber but this is no stripped-out track car. There’s still niceties such as satellite navigation, Alcantara and leather trim and full carpeting. One of the special features is a big red switch marked 'TC'. Even purists will acknowledge there are times when traction control is handy--like when trying to merge a supercar with traffic on a bumpy, narrow street on a rainy day. The rest of the time, it'll likely be switched to the 'off' position, however.

No word on pricing yet, nor the availability of any left-hand drive models, but we do know the company has a handful of deposits already taken and keen interest from customers in North America.