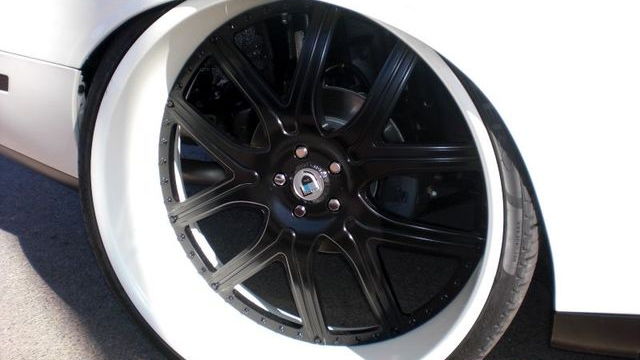 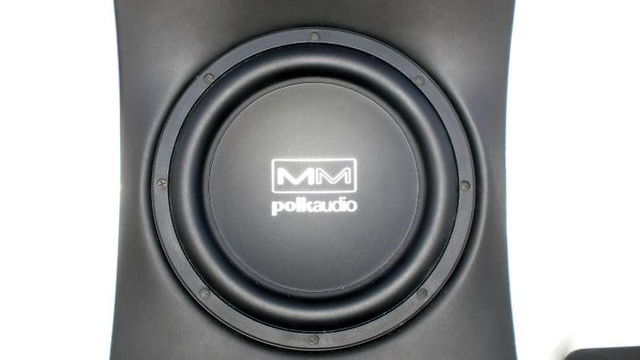 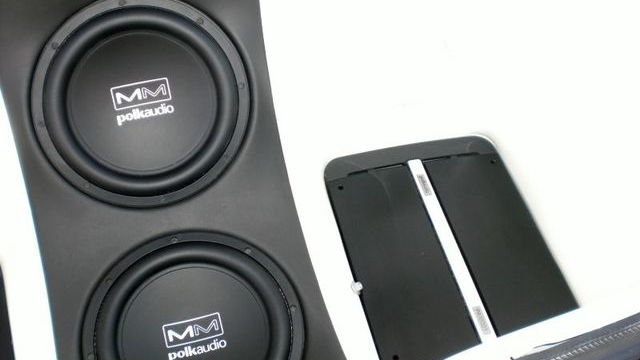 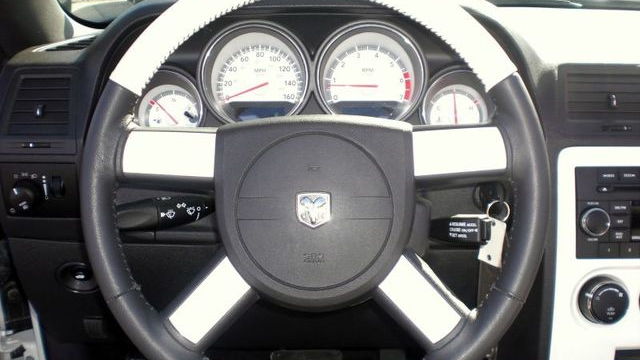 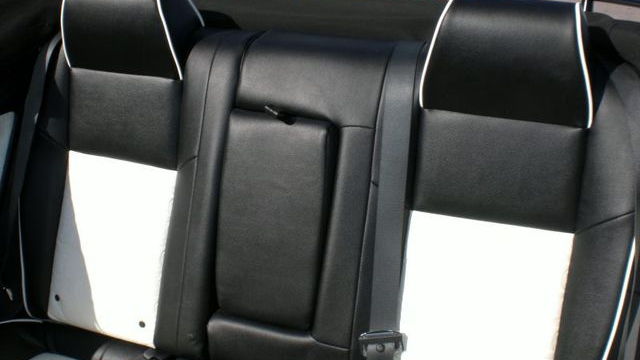 13
photos
Dodge may have ruled out building a convertible version of its Challenger muscle car but if you’re determined enough to purchase one then there are a score of vehicle customizers across the country willing to serve your needs, for the correct price. One such customizer is California’s West Coast Customs (WCC), the same company made famous on the original MTV Pimp my ride series.

The custom Challenger was originally commissioned by Joshua 'Chop' Tobin from Las Vegas car dealership Towbin Dodge. It is based on the mid-level R/T model and includes a custom widebody kit in addition to the convertible conversion.

It wouldn’t be a true WCC car without some modification of the interior, and as such the Challenger was given a complete overhaul inside, with contrasting black and white leather trim and a premium Polk stereo system. Other modifications to the car include 26in Asanti wheels, a sports exhaust system, blacked out tail lamps, and a discrete rear spoiler.

The eBay auction has now come to an end, but considering the highest bid of $50,200 didn’t meet the reserve anyone interested in the car will likely be still able to purchase it.