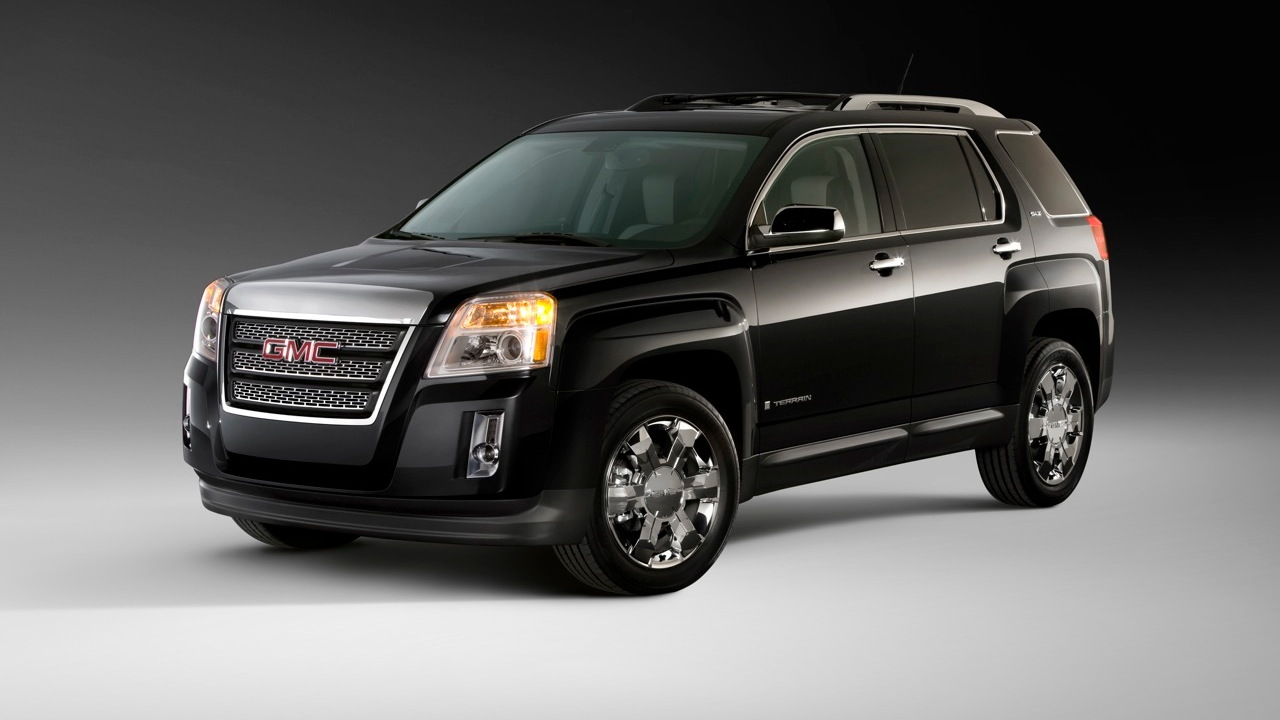 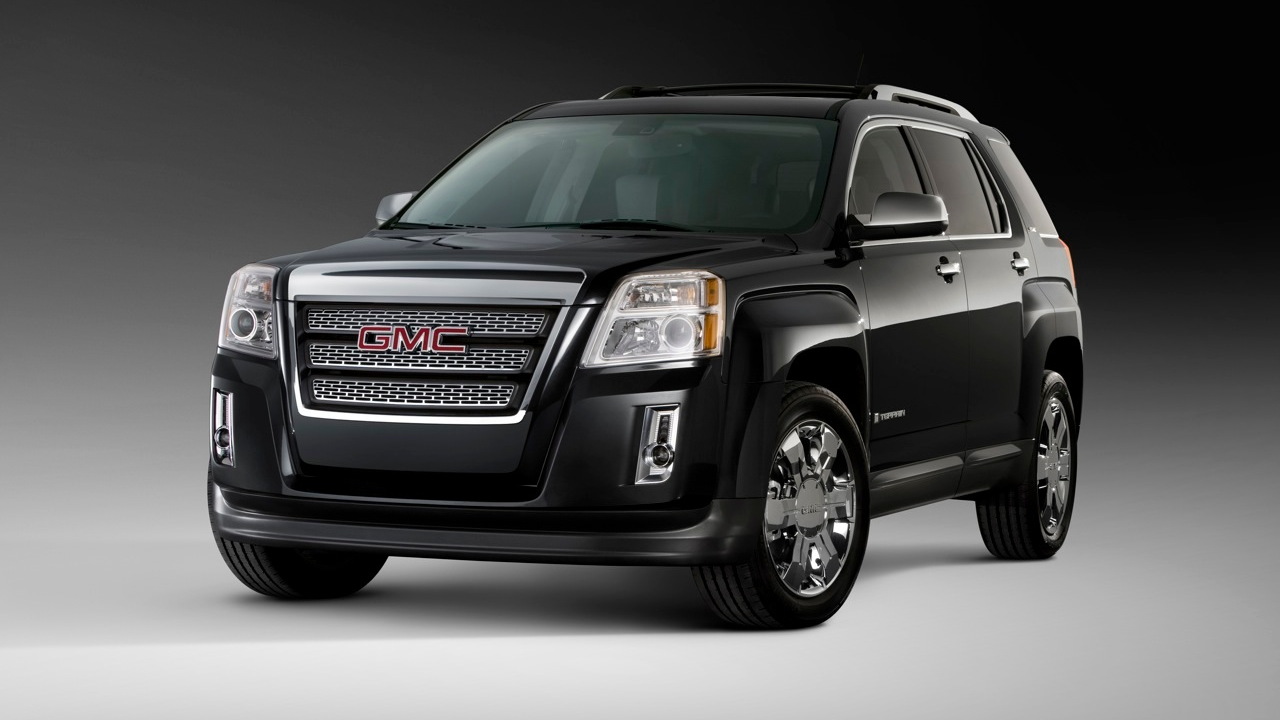 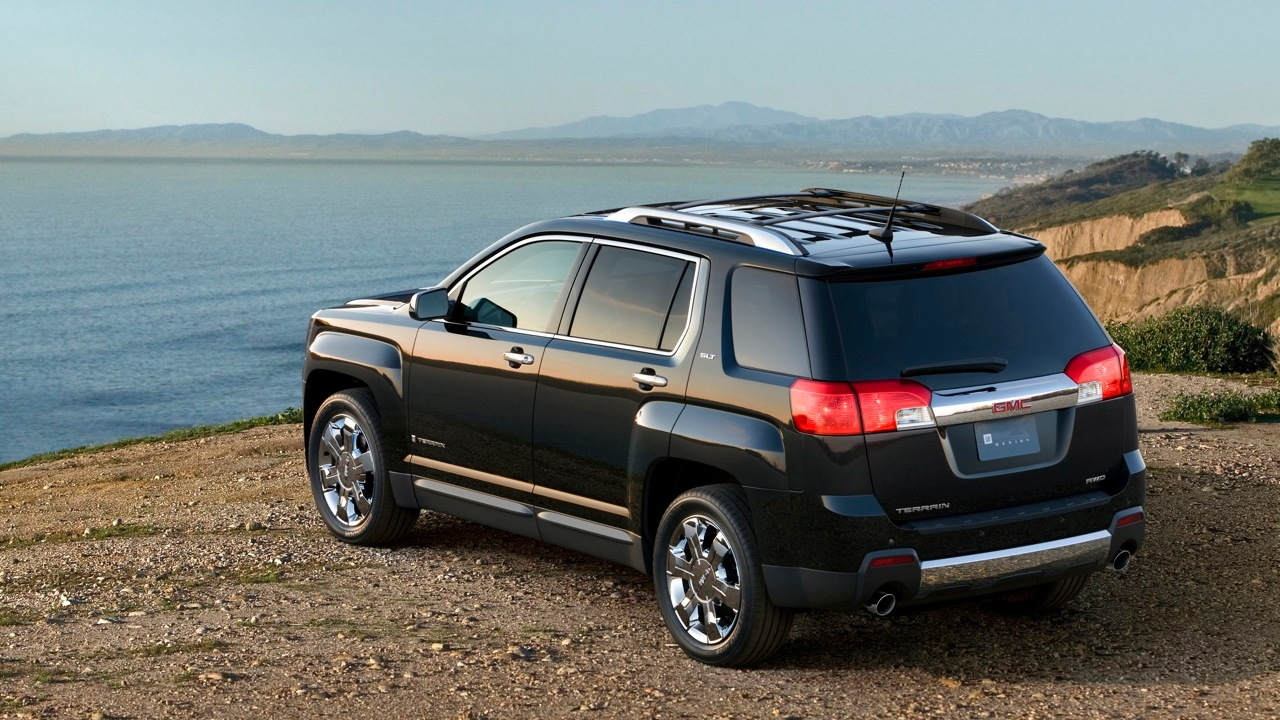 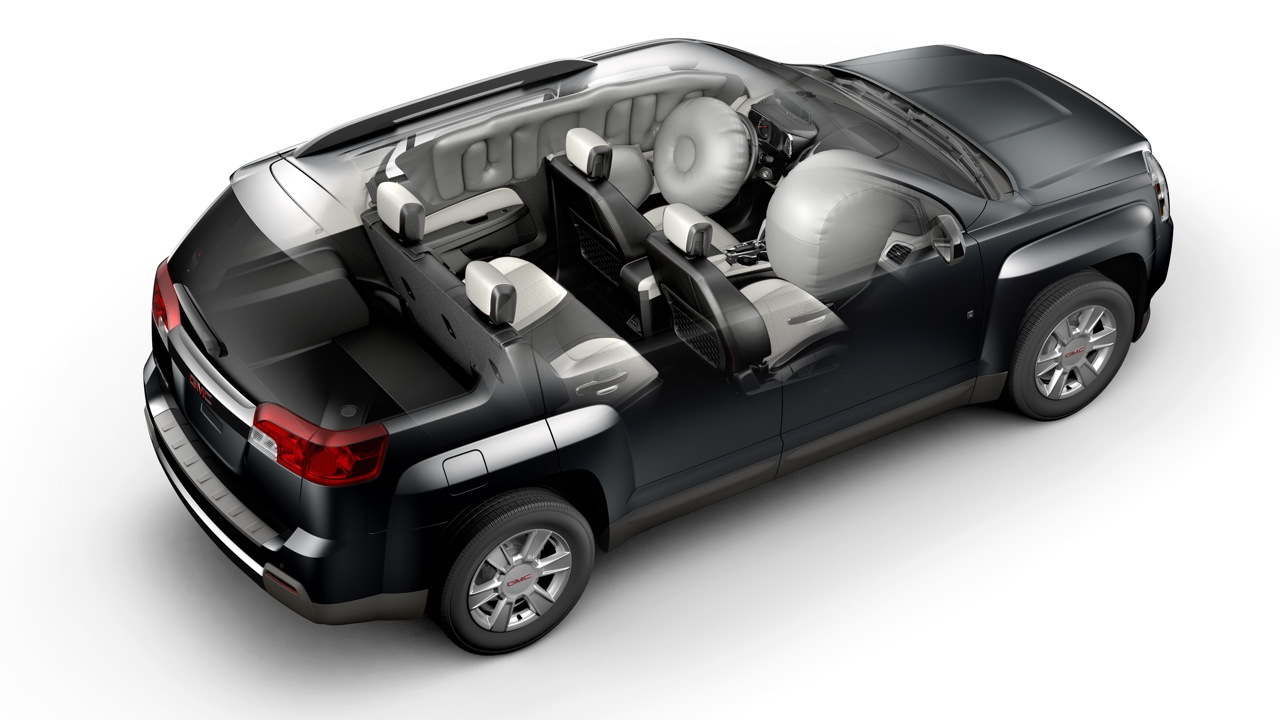 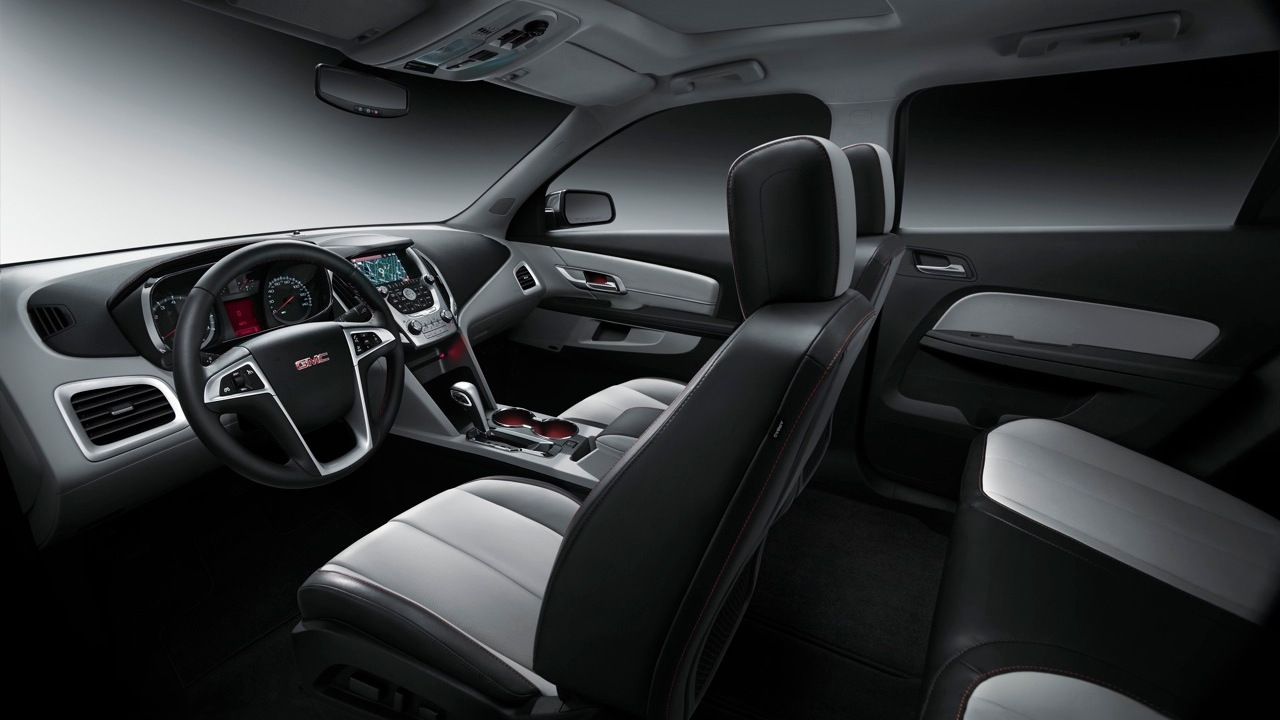 GMC is moving into the burgeoning compact crossover market with its brand new Terrain, which debuts this week at the New York Auto Show. GM will once again be touting the vehicle’s impressive fuel-economy, especially for the base 2.4L model, which is packed with a number of features to help reduce fuel consumption.

Additional design features include a unique, three-element grille that is accented by chrome surrounds and projector-beam headlamps mounted in large, rectangular housings splashed with more chrome.

A new 2.4L four-cylinder engine that features direct injection is expected to deliver best-in-segment highway fuel economy of 30mpg (7.8L/100km), but to achieve this drivers will need to activate the vehicle’s ‘ECO’ model. At the push of a button, the Terrain’s torque converter in the automatic transmission lowers the lockup speed to 1,125rpm to help save fuel.

Also available will be a 3.0L direct injected V6 delivering 264hp (197kW). Both engines are mated to a six-speed automatic transmission, and are offered with either FWD or AWD configurations.

The Terrain will also be equipped with a number of features, including a rear vision camera, powered liftgate, Bluetooth connectivity, USB and MP3 playback, a seven inch LCD display and hard-drive satnav system, as well as standard OnStar and XM Satellite Radio.

Production will be handled at GM’s CAMI assembly plant in Ontario, Canada, with first sales to start in the middle of the year. Also on show at this week’s New York event will be the GMC Yukon Denali Hybrid SUV.