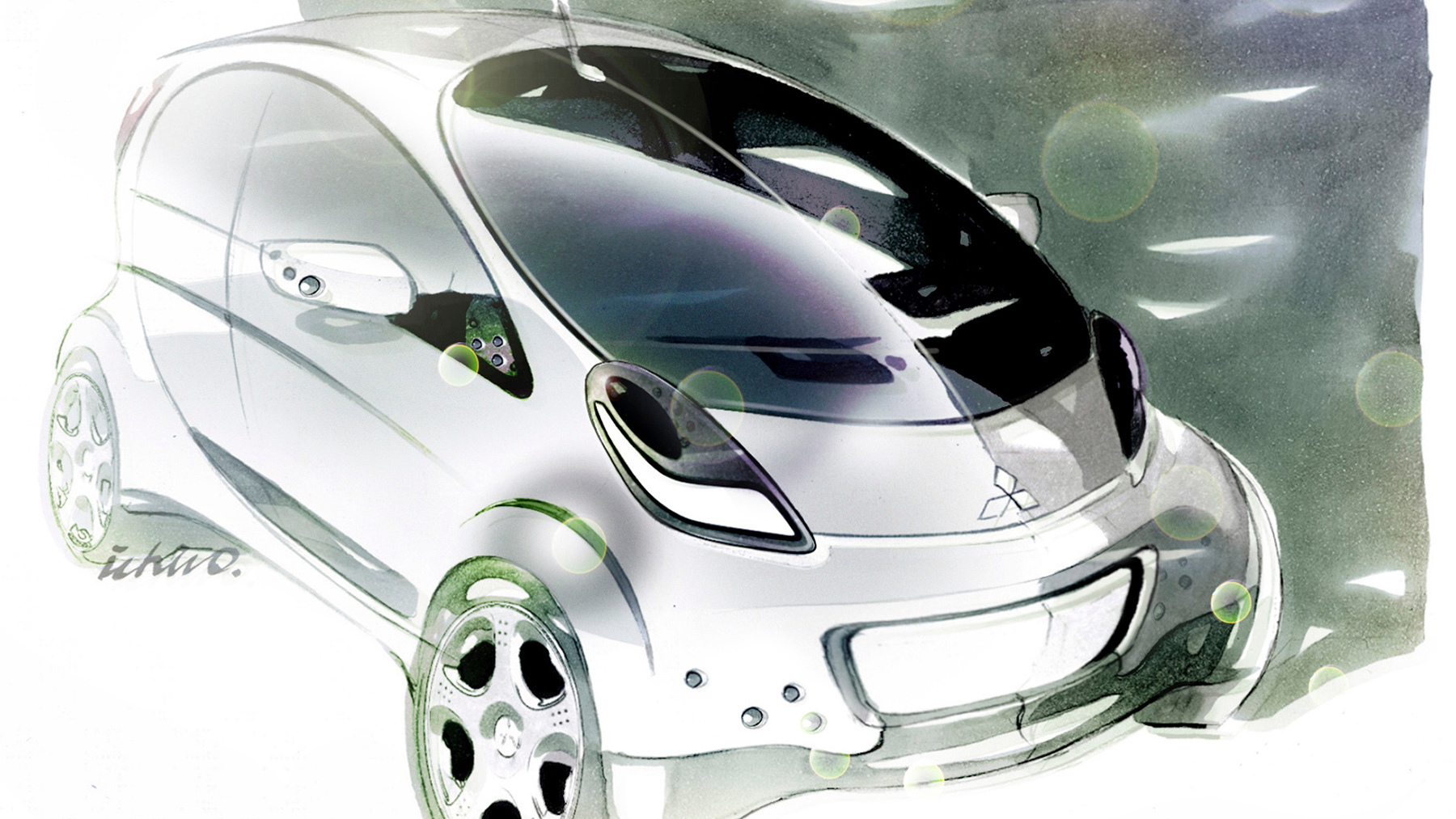 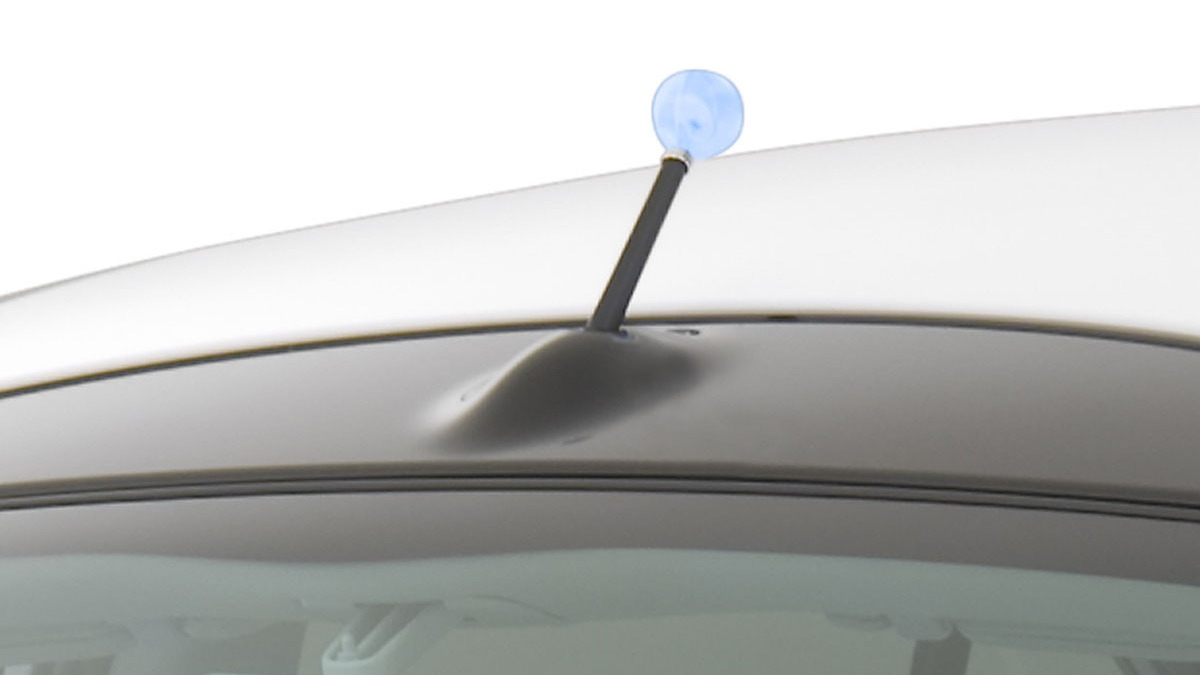 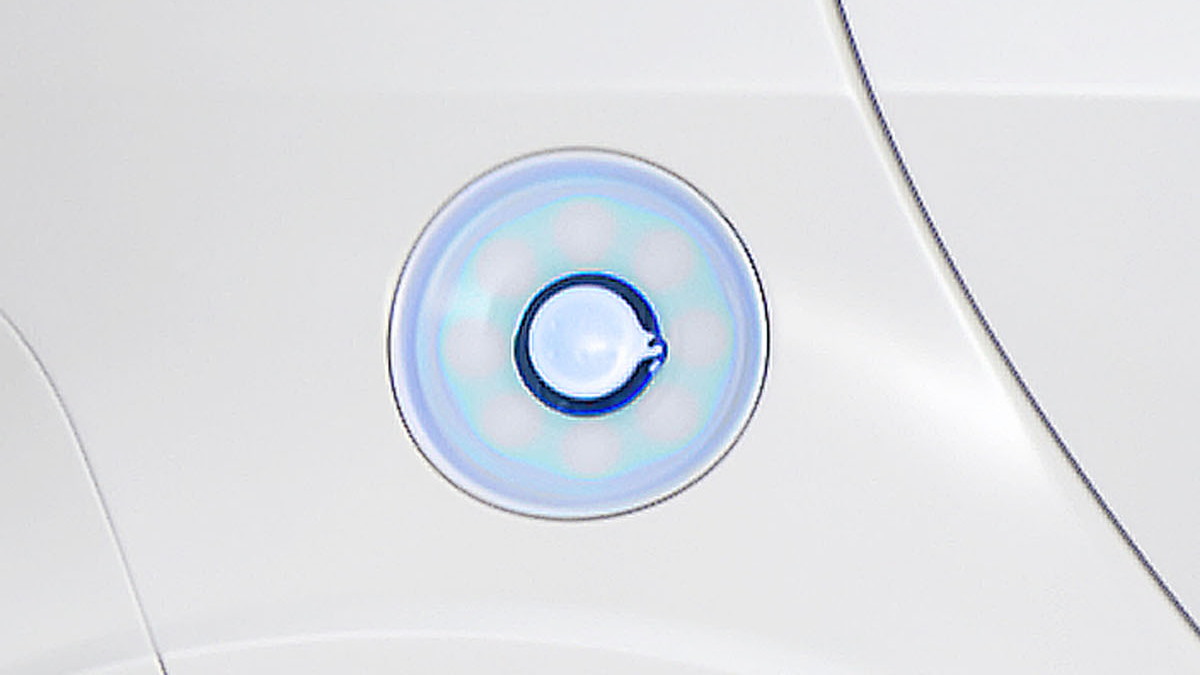 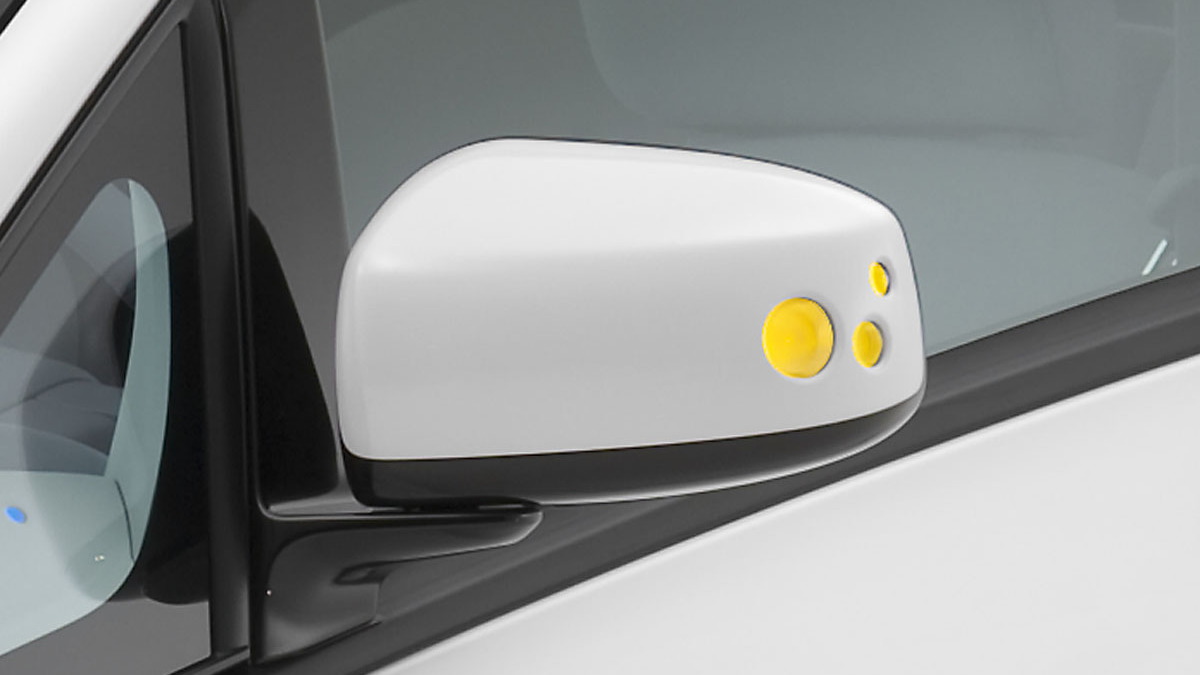 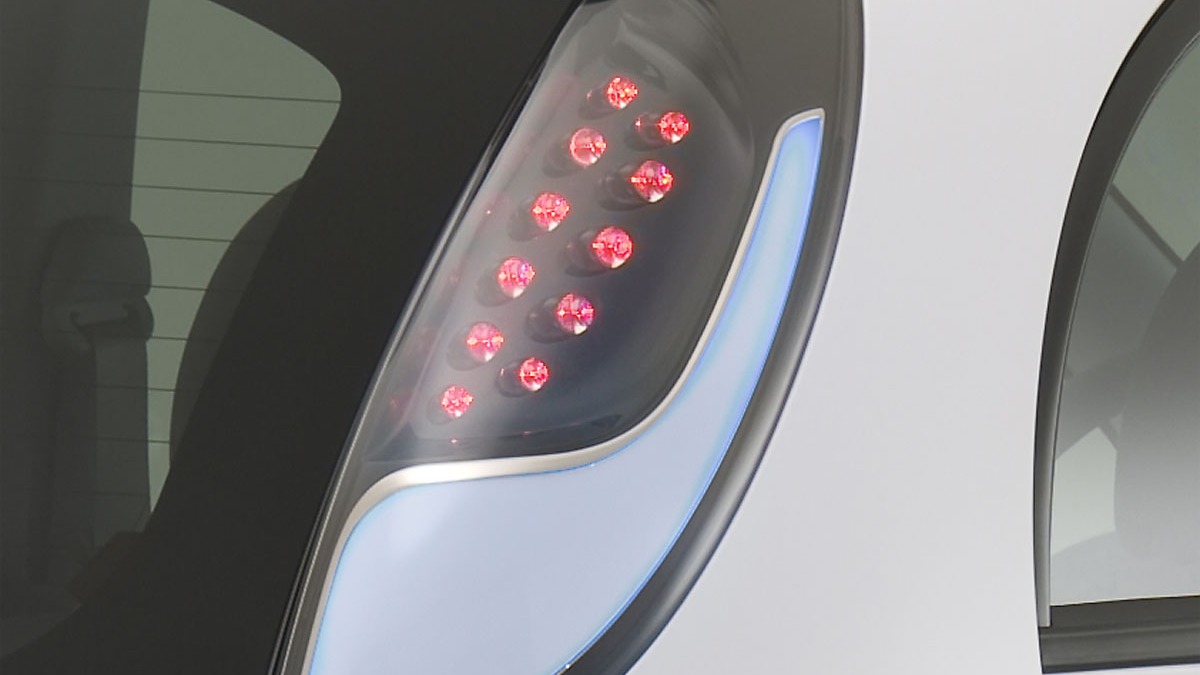 14
photos
The industry is in pain, but it's still planning for the future. Today that's clear nowhere more so than at Mitsubishi, which has just announced it will be upping its production target of the iMiEV to 20,000 units annually by 2012 up 200% on previous goals of 10,000 per year.

Already the 2009 output of the iMiEV is spoken for - though not actually sold - with corporations putting in requests for 2,000 of the cars.

The tiny EVs are built to fit Japan's kei-class regulations, which give them the advantage of certain parking, insurance and taxation rules. It also makes for a very compact way to transport four adults around at city speeds. When Motor Authority tested the iMiEV at last year's Los Angeles Auto Show, we found the car to be comfortable, capable and generally much more well-rounded than its size and statistics might suggest.

It is, nevertheless, a very minimalist and utilitarian vehicle suited only to urban environments and lower-speed duty.

Mitsubishi's stock saw a mild rise on the Japanese market as a result of the forward-looking announcement despite the carmaker's overall sales following the market's downward trend.