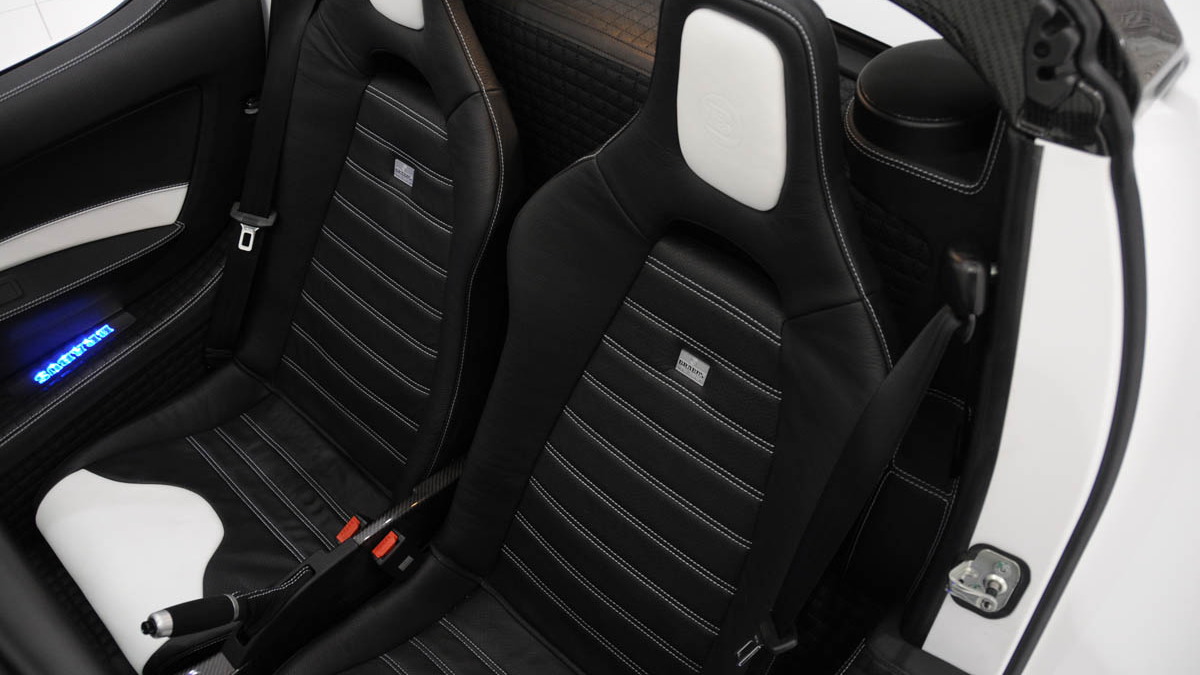 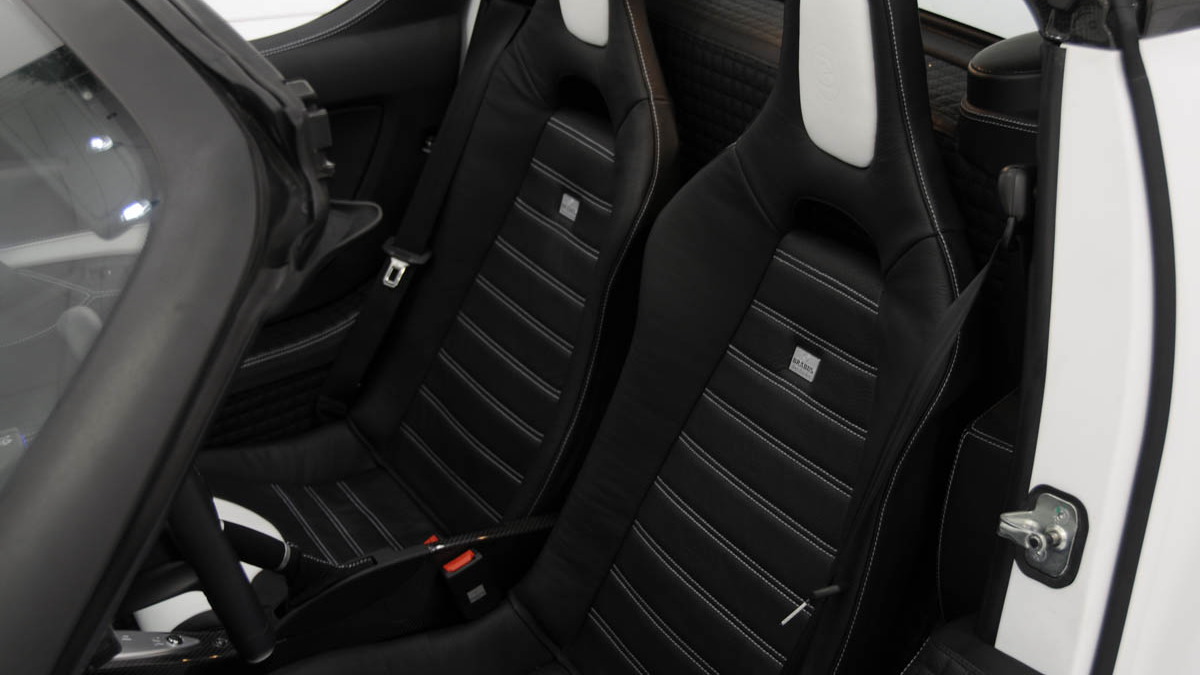 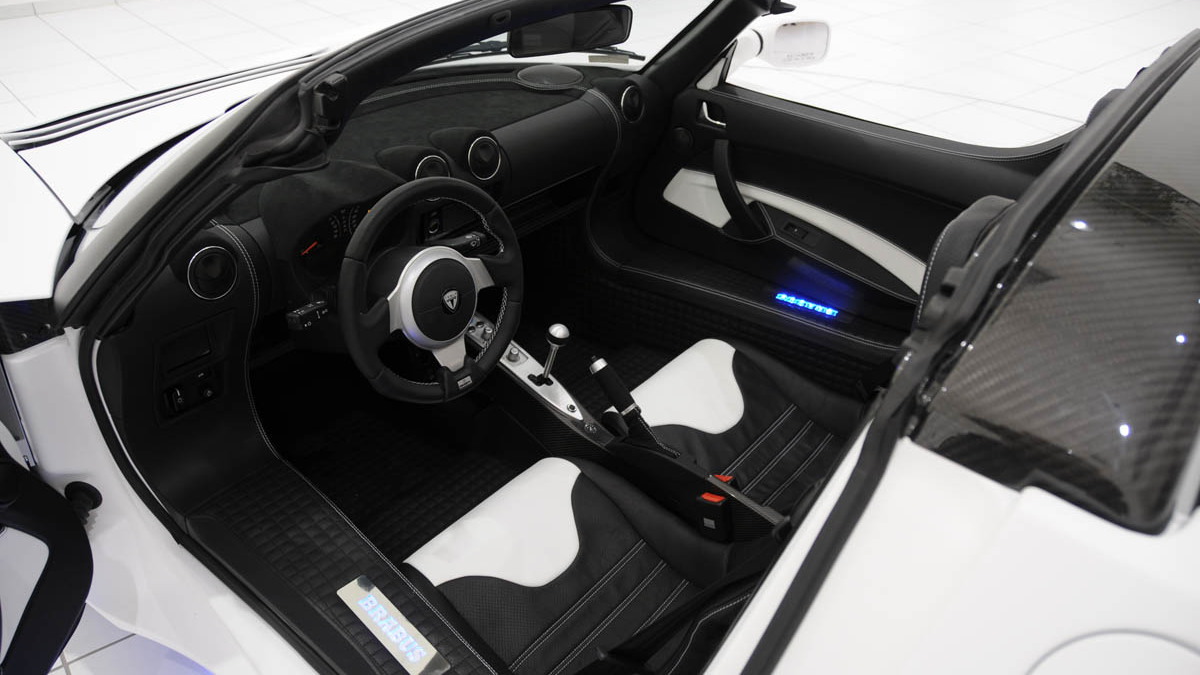 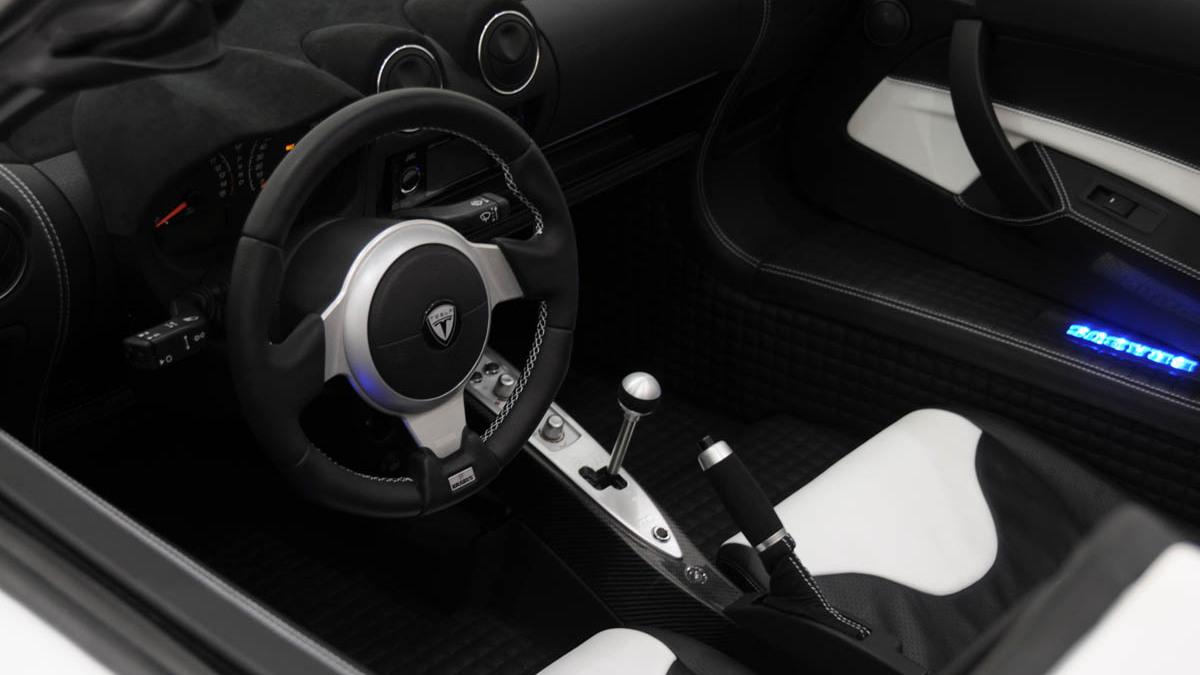 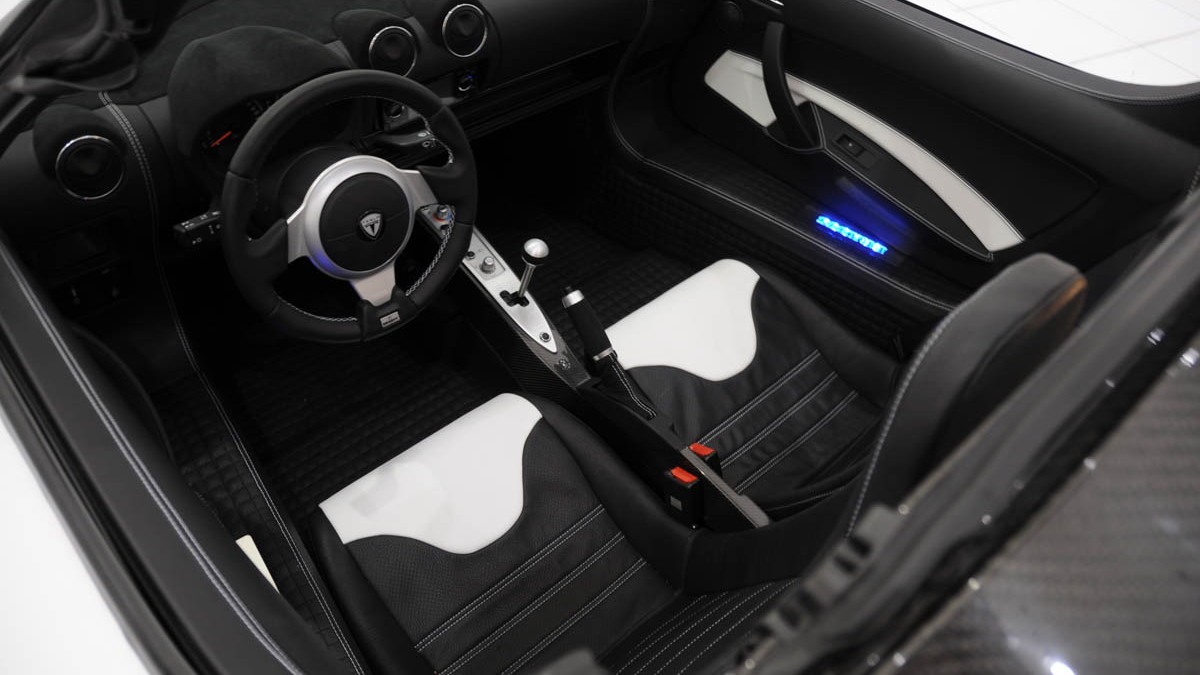 31
photos
Germany's Essen Motor Show is an opportunity for the country's tuners to show off their handiwork, and Brabus has used it as a platform to launch its first attempt at a modified electric car - the Tesla Roadster. Obviously tuning the propulsion system, as would normally be the case, is out of the question, so the Brabus Tesla Roadster is exclusively an aesthetic upgrade package, though its innovative use of sound sets it apart.

Since Brabus couldn't add anymore actual power to the Roadster, the company decided to add the sensation of more power, installing a sound generator that can emit the engine note of a V8 race car or two more futuristic sounds, named 'Beam' and 'Warp', to reflect the car's high-tech nature. The pitch and volume of the sound is related to the power output of the motor, so it sounds somewhat realistic. Lotus Engineering and others have been working on similar systems for production electric cars and hybrids, to help give a sensation of speed to occupants and to give pedestrians advance warning of the otherwise stealthy vehicles' approach, but as usual Brabus has taken the technology and used it for fun.

The typical tuner treatments can also be found on the Tesla Roadster. A staggered setup of 18x7" wheels up front and 19x8.5" wheels in back, all four wrapped in Pirelli P-Zero Nero tires, offers a more aggressive look than the factory kit. Carbon fiber accents and a matte white paint job give the exterior a striking appearance. Special lighting effects under the car and on its sides are called 'Brabus entrance lights' and can be activated by the door handle or the key fob.

Brabus didn't forget about the interior, offering a range of custom interiors to Tesla buyers. The show car gets a black leather interior accented with white piping and ample use of Alcantara. Even the floor of the car is upholstered in leather. Rocker panels get backlit Brabus logos in the scuff plates.

The end result, according to Brabus, is to define a potential limited edition Roadster, while also building the foundation of its individual tuning program for the car.