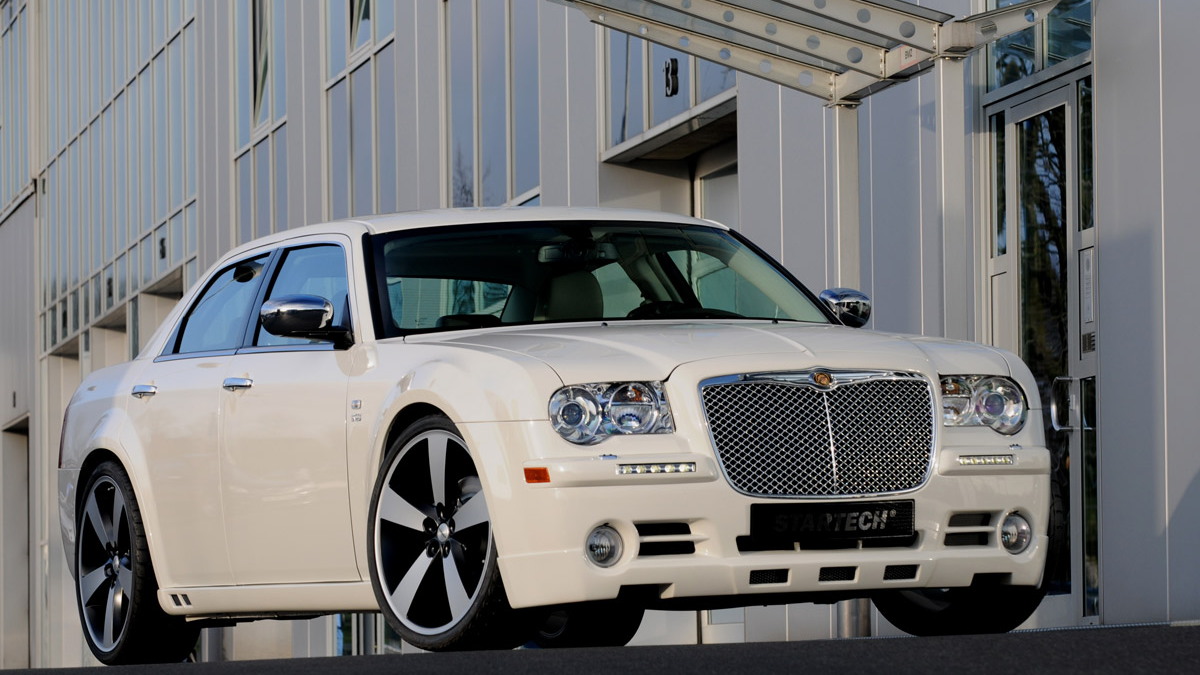 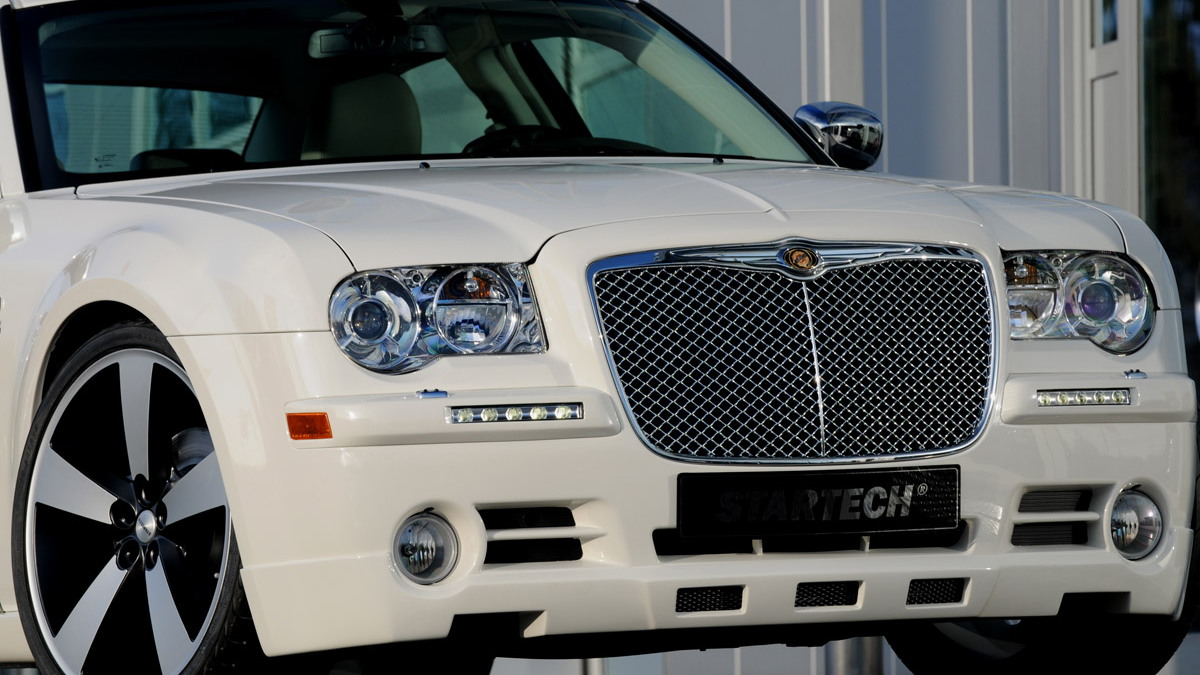 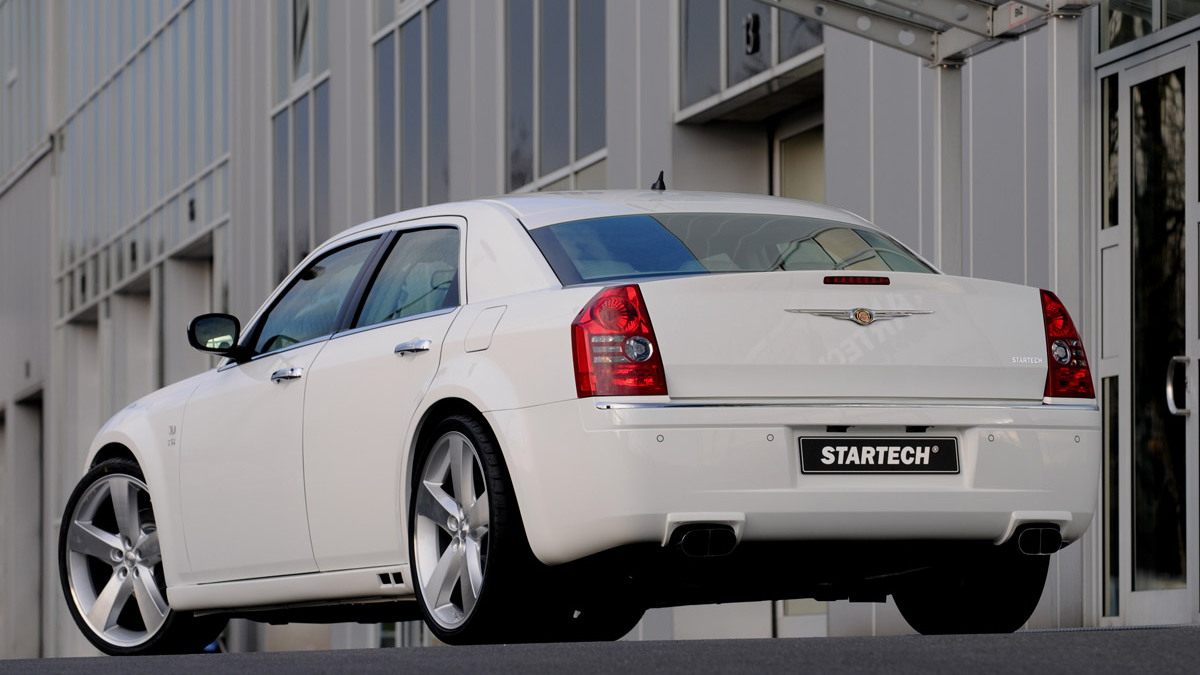 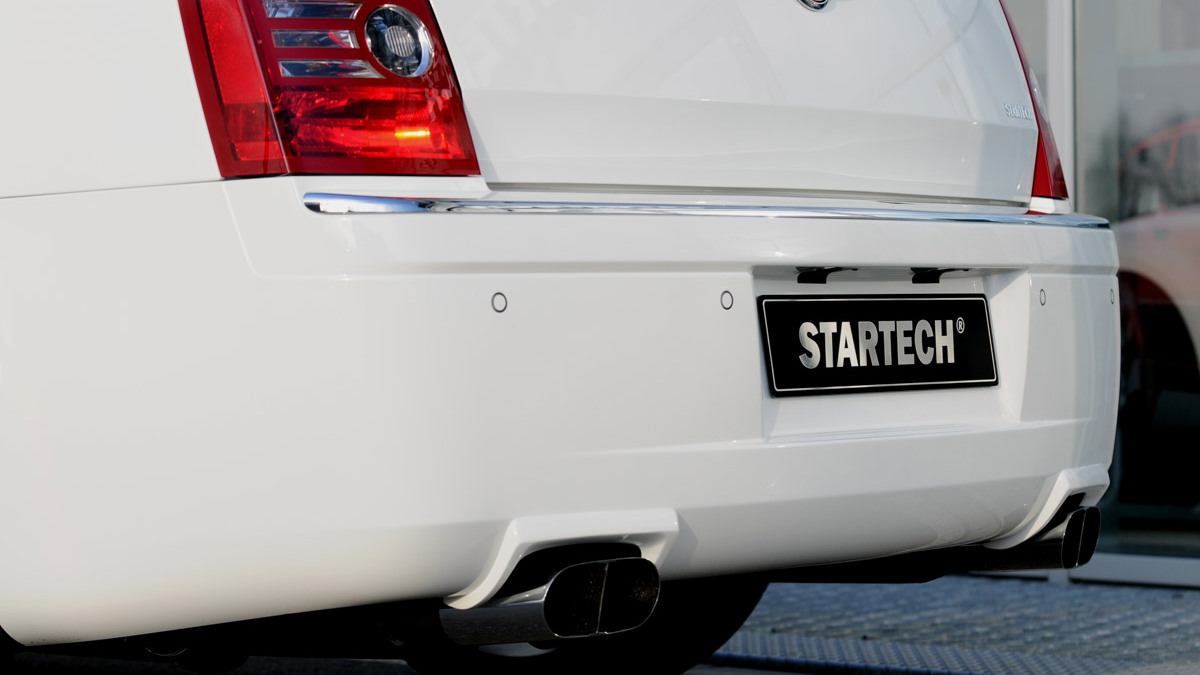 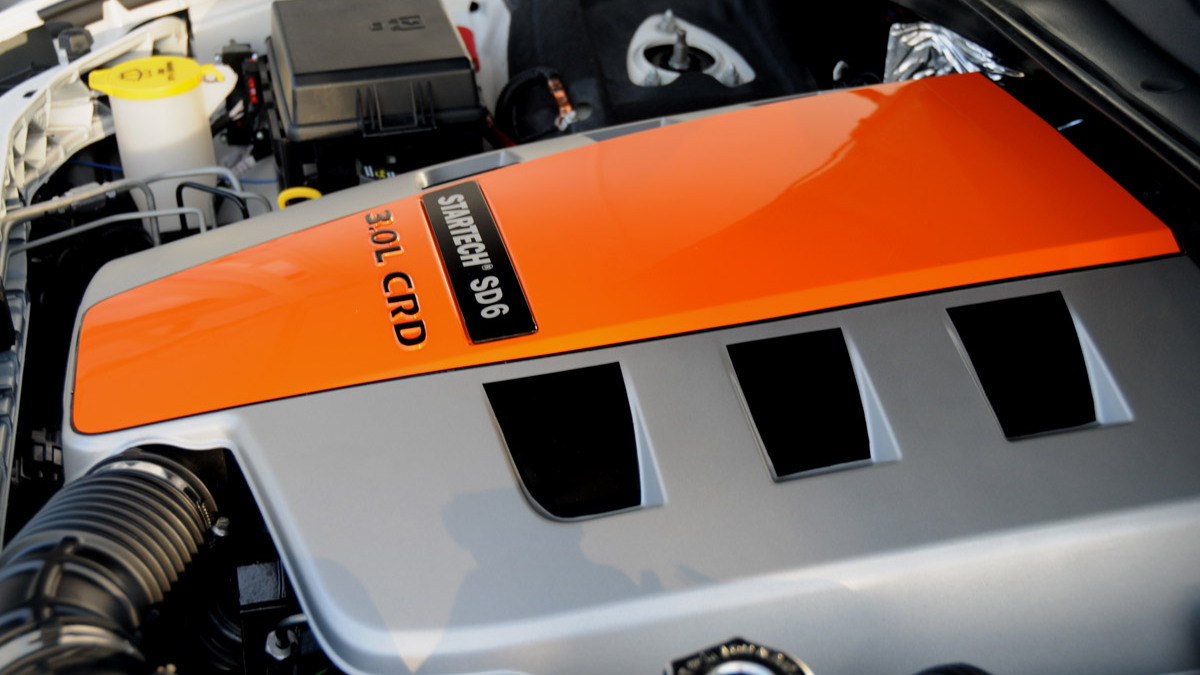 9
photos
Brabus has used this week's Geneva Motor Show to debut its latest STARTECH tuning program for Chrysler, Dodge and Jeep automobiles. STARTECH modifies the exterior appearances of the cars as well as focusing on engine tuning, horespower upgrades and handling improvements in much the same way that Brabus does for Mercedes-Benz products and now its released new kits for the Chrysler 300C, Dodge Nitro and Avenger.

The Geneva debut saw the reveal of a STARTECH Chrysler 300C, which featured STARTECH exterior modifications including a front spoiler that is designed to increase downforce at high speeds. There is also a STARTECH matrix chrome grill on the front to give the 300C a more "refined" look.

The 300C also gets STARTECH rocker panels, which calm the airstream along the sides of the car to make the car more stable at high speeds. There is also a roof spoiler and a rear spoiler that is integrated into the trunk lid as well as custom STARTECH rims with a choice of either 20's or 22's. On top of new rims, sport springs and upgraded rear shocks are used to lower the ride height of 300C by some 40 millimeters, resulting in a more agile and meaner looking 300C.

These power upgrades and exterior modifications allow the diesel STARTECH Chrysler 300C to shave 0.4 seconds off its 0-62mph time, bringing it down to just 7.2 seconds. There is also the option of a custom, fully stainless-steel exhaust system that makes the exhaust note more sonorous but always "unobtrusive".

On the inside, you can option STARTECH accessories such as a sports-steering-wheel, aluminum shifter and pedal and chrome-plated aluminum door-lock pins.

STARTECH also has a similar program in place for the Dodge Nitro, including custom exterior and interior modifications similar to the 300C. There is also a STARTECH Concept car based on the Dodge Avenger dubbed the STARSTER. Several components from this STARSTER will find their way into the Dodge Avenger through STARTECH's customization program in the near future.